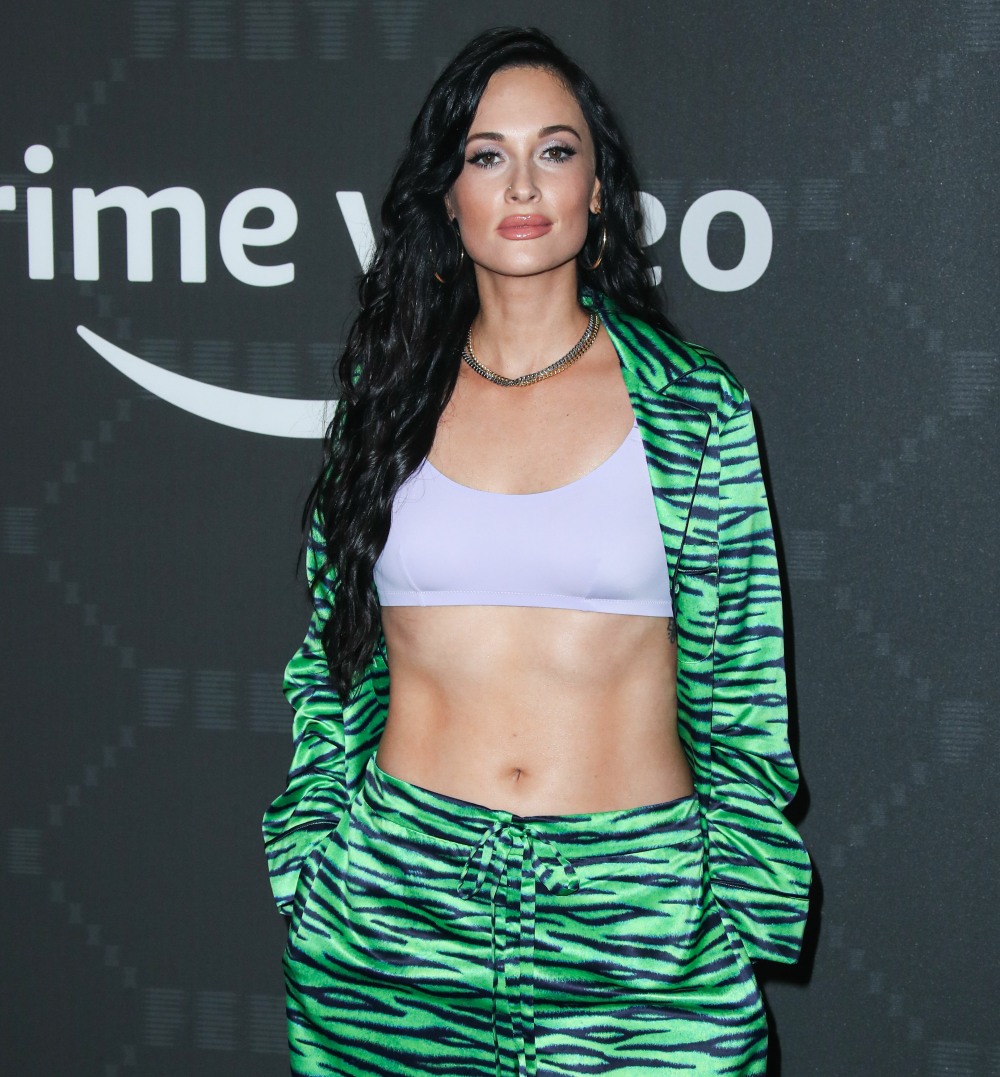 I don’t listen to Kacey Musgraves, mostly because I don’t really listen to much country music. And that’s what Kacey is – a country singer. You could argue that she’s a crossover artist, and I would probably agree with that, but to be a crossover artist, your feet need to be firmly planted in one genre, thus enabling you to “crossover” into another genre. She’s a country artist with pop influences and pop crossover appeal. That’s how she bills herself, that’s how her label promotes her, and that’s the whole deal with so many female country stars these days. They’re part of the “New Country,” the less insular, less pure-Nashville energy in country music today. So it’s very strange that the Recording Academy – responsible for the Grammys – is now saying that Kacey’s new album is not eligible for nominations in the country music categories.

Since her debut album Same Trailer Different Park won the Grammy Award for Best Country Album in 2014, Kacey Musgraves has been a mainstay in the category — nominated again in 2016 for Pageant Material, and winning for Golden Hour in 2019. But her newest record, Star-Crossed, won’t be in contention for the same honor at this year’s ceremonies. According to an email obtained by Rolling Stone, from Cindy Mabe, President of Universal Music Group Nashville, to the Recording Academy, the Academy has decided the album is not eligible for contention in the country album category. Star-Crossed was instead ruled eligible for Pop Vocal Album. The letter argues that excluding the record — which was tagged as “country” in streaming and metadata — sets a dangerous precedent for the genre.

“This decision from the country committee to not accept star-crossed into the country albums category is very inconsistent and calls into question the other agendas that were part of this decision,” Mabe writes. “The idea that a handful of people including competitors, who would benefit from Kacey not being in the country category, are deciding what is country only exacerbates the problem. The system is broken and sadly not just for Kacey Musgraves but for our entire genre because of how these decisions are made for music’s biggest stage. Building roadblocks for artists who dare to fight the system is so dangerous and against everything I think the Grammy’s [sic] stand for.”

The Academy previously used committees of industry insiders to determine nominees and winners, but following demands for change from artists like the Weeknd, the Academy shifted to a majority peer-to-peer voting system that the Academy said would place power “back in the hands of the entire voting membership body.”

Despite country radio’s reluctance to embrace anyone other than conservative straight white men (and a limited pool of straight white women), the Grammy Awards have historically been a crucial foothold for artists like Musgraves who don’t adhere to the genre’s “shut up and sing” norms. It’s where the Chicks found success for Taking the Long Way in 2007 after being banned from radio, where Mickey Guyton sang “Black Like Me” after denial from the industry, and where other independent-thinking artists like Sturgill Simpson have found recognition.

As Mabe points out, this year “country music has been mired in the controversy surrounding one of the formats biggest artists, Morgan Wallen, who used a racial slur and grew fans and audience from it. THIS IS NOT ALL THAT WE ARE,” she writes. “Under the surface are the artists that change it all and they are led by the example of Kacey Musgraves.” Wallen, notably, is nominated for a CMA Award for Album of the Year at the November CMA ceremonies.

A lot of things are happening all at once – the Recording Academy is facing widespread and completely justified criticism for their secretive, misogynistic and out-of-touch dysfunction. This problem highlights how out-of-touch those old men are, and yes, they’re mostly old men. This is also about “who gets to be country,” and who defines the genre, who gatekeeps the genre, and what gets played on country radio. Kacey is forward-looking in her attempts to crossover into pop radio, because the old white men in charge of country music radio stations have a major thing about not giving much air time to country music’s women. The Recording Academy is basically taking the side of the old white male gatekeepers of country radio: you don’t get to call yourself country, little girl, now run along and don’t make a fuss.

Country is a lot of things. Including this. pic.twitter.com/V6ZcWmfLYD 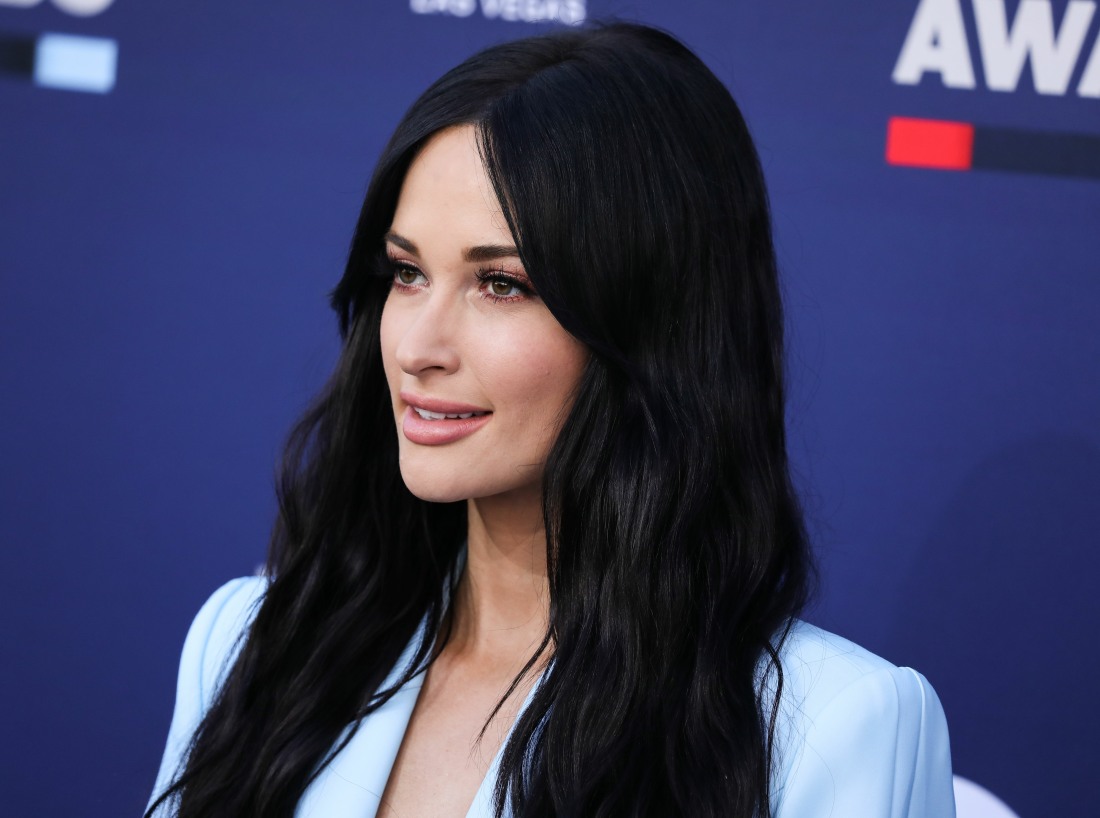