Jane Fonda: The patriarchy is like a wounded dragon… this is all a result of fear 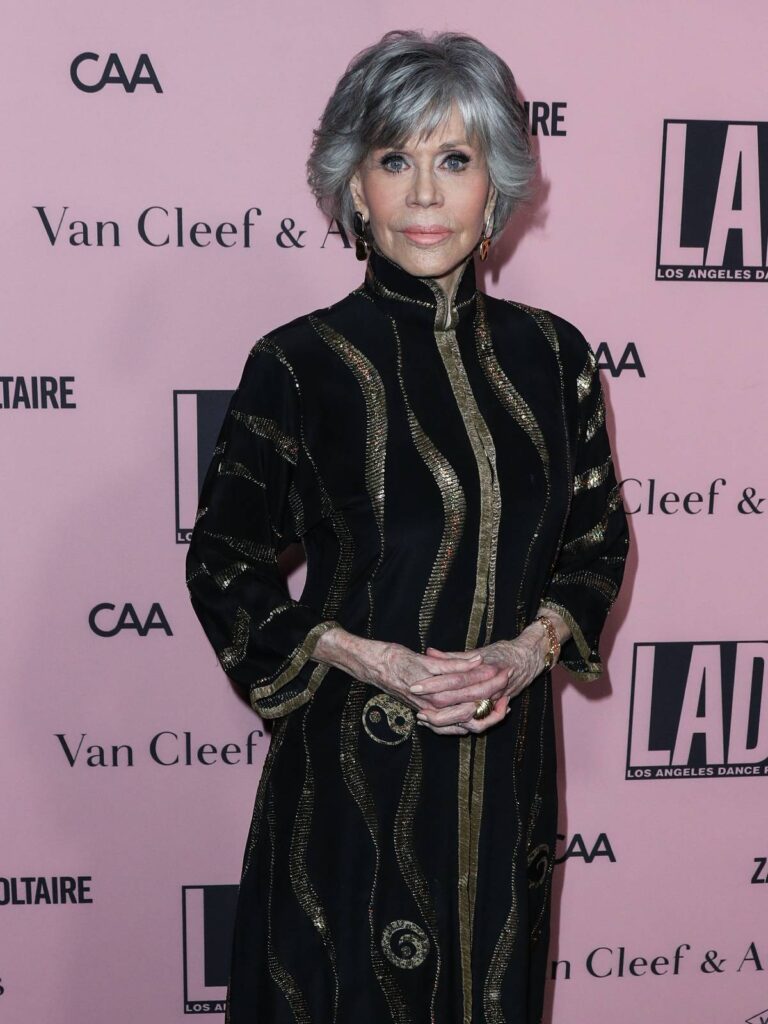 Jane Fonda plays a dragon in the new animated film Luck. It’s on Apple TV+ and it looks cute. I’ll probably check it out. But how cool would it be to have ‘dragon’ on your resume? While doing press for the film, Jane discussed the recent overturning of Roe v. Wade. Jane, of course, had been working in favor of reproductive freedom since Roe first became law. She defended Roe in 1992 when the Supreme Court debated Planned Parenthood of Southern Pennsylvania v. Casey. And now that the Dobbs decision has come down, Jane stated the fact that this is all a result of the patriarchy’s need to control. Jane said it is because the patriarchy knows its days are numbered that it’s trying everything it can to keep its power. These draconian and cruel measures are all based in fear.

Jane Fonda has a message for the those who have rolled back abortion rights for people who can get pregnant.

“The issue of women being able to control their bodies — it’s about power. It’s the ultimate power,” the longtime activist, 84, tells Yahoo Life. “I view the patriarchy, interestingly enough, like a wounded dragon. A wounded beast is the most dangerous flailing about, but they’re wounded and that’s why the patriarchy is scared. And we mustn’t forget that this is all a result of fear on the part of the men and women who are patriarchal.”

“We cannot give up, and we won’t, because we have 50 years of absorbing this right into our bodies, into our DNA, into our hearts and minds,” Fonda explains. “We know what it feels like to have agency now over our bodily decisions. We’re not ever going to get rid of that. We’re not going back.”

I agree with Jane that the patriarchy is always afraid they’ll lose their power. But I also think they control people because they can. The Dobbs decision was no last grasp, it was methodically executed after years of carefully laid groundwork. I agree that fear drives many of these awful decisions, but I don’t know about the wounded dragon part. Maybe they were at one point, but they found a way to get 46.8% of the population to vote for a traitor just to protect their interests. That sounds less like flailing and more like inciting their base.

Jane’s right about the dangerous part. The patriarchy, GOP, Old Guard, Wounded Beasts – whatever we want to call them – are rallying to shore up any stronghold they can. They will rip the rights away from anyone that isn’t them while they have that power. And she’s right that we cannot give up. We have to keep fighting, despite how hopeless it feels right now. Jane is a bit more optimistic about how effective we’ll be and whether we will be able to stop society from going back, but I won’t stop fighting the backslide while there’s still breath in me. I do like that Jane included women as part of those who “who are patriarchal.” I’m all for women voting against their own interests being made to wear a scarlet “P”. 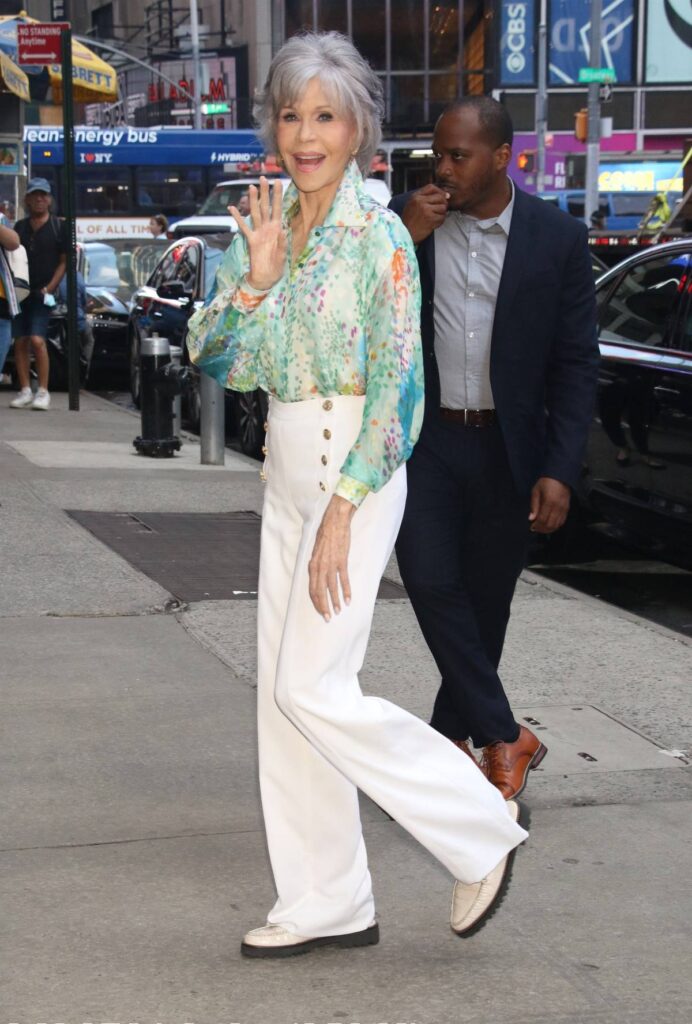 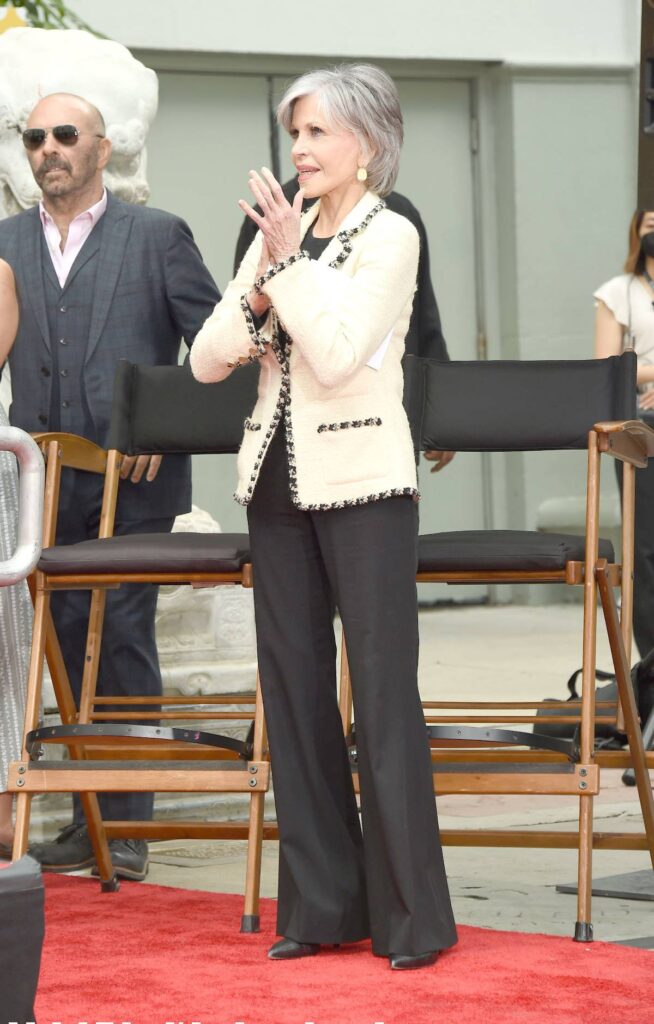 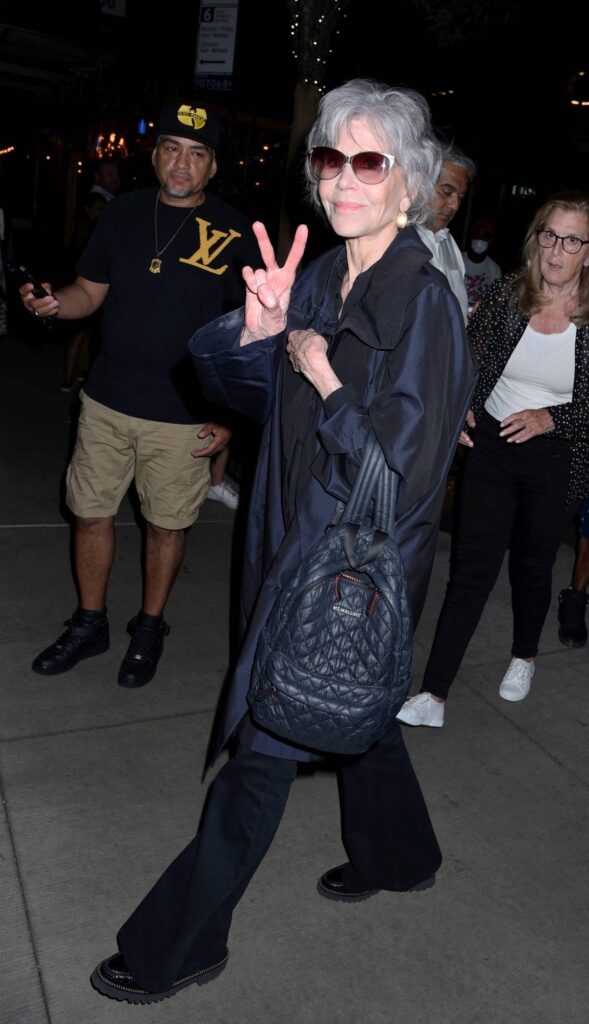 8 Responses to “Jane Fonda: The patriarchy is like a wounded dragon… this is all a result of fear”