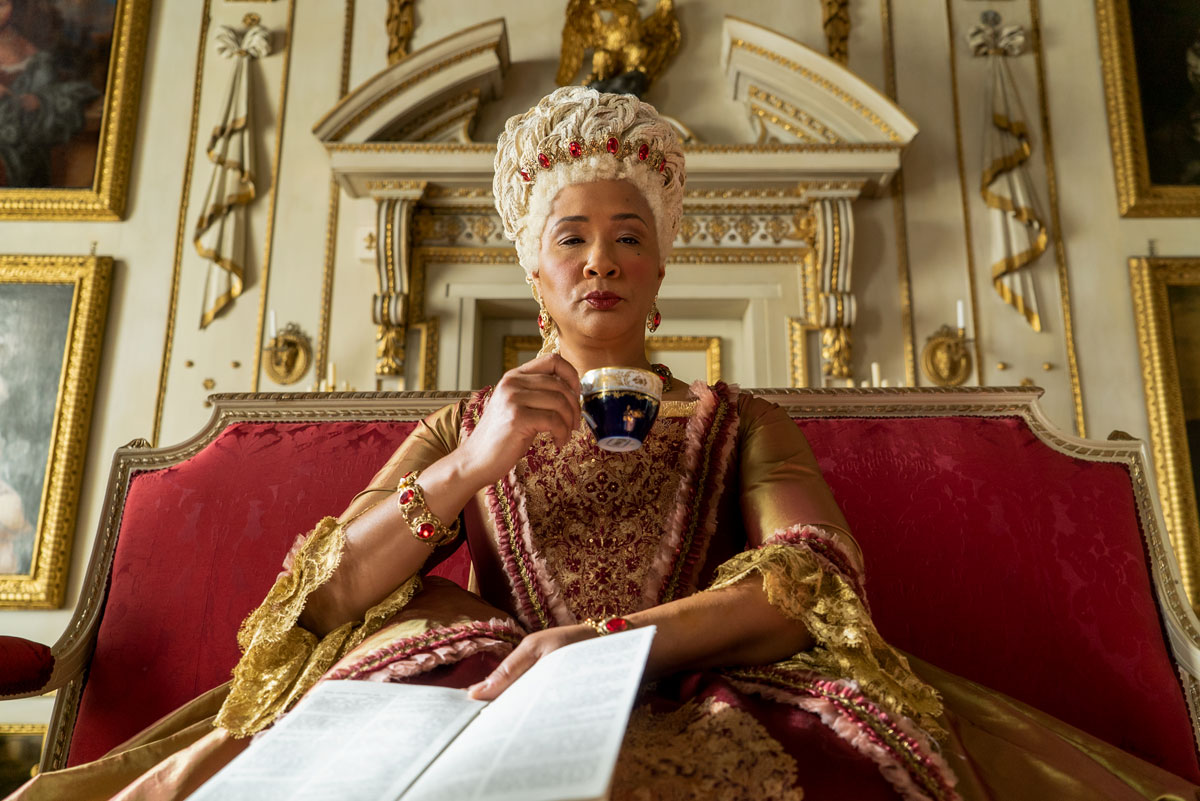 Netflix’s steamy series Bridgerton is a huge hit that’s spurred a lot of fans, fantasies, and fan-made content. And apparently it also inspired a whole musical. Two women, singer-songwriter Abigail Barlow and composer-pianist Emily Bear, have created a 15-song musical based on the series. What started out as a passion project on social media has become an iTunes-topping, Grammy-winning album with an accompanying stage show performed at the Kennedy Center. The stage show contains many elements “exactly copied” from Bridgerton and now Netflix is suing for copyright infringement.

The team behind an unofficial “Bridgerton” musical is being sued for infringement by Netflix in a Washington, D.C. U.S. District Court.

Abigail Barlow and Emily Bear, the songwriting team behind the project, initially developed the musical on social media. The duo went on to score the No. 1 slot on iTunes U.S. pop charts and even won a Grammy this year in the category of best musical theater album.

Netflix alleges that it made “repeated objections” against the team as they planned to mount a live stage show of the project. “The Unofficial Bridgerton Musical Album Live in Concert” performed at the Kennedy Center in Washington, D.C. earlier this week, selling out the venue with ticket prices that ranged up to $149.

The stage show reportedly featured more than a dozen songs that involved exactly copied dialogue, character traits, expression and other elements from “Bridgerton.”

The streamer alleges that “The Unofficial Bridgerton Musical Album Live in Concert” misrepresented to audiences that it used the “Bridgerton” trademark “with permission.” Netflix also objects to an allegedly planned line of merchandise and the production’s upcoming tour dates.

Representatives for Barlow & Bear were not immediately available for comment on the lawsuit.

“Netflix supports fan-generated content, but Barlow & Bear have taken this many steps further, seeking to create multiple revenue streams for themselves without formal permission to utilize the ‘Bridgerton’ IP,” Netflix wrote in a statement. “We’ve tried hard to work with Barlow & Bear, and they have refused to cooperate. The creators, cast, writers and crew have poured their hearts and souls into ‘Bridgerton’ and we’re taking action to protect their rights.”

“There is so much joy in seeing audiences fall in love with ‘Bridgerton’ and watching the creative ways they express their fandom,” Shonda Rhimes, creator of the “Bridgerton” series, said. “What started as a fun celebration by Barlow & Bear on social media has turned into the blatant taking of intellectual property solely for Barlow & Bear’s financial benefit. This property was created by Julia Quinn and brought to life on screen through the hard work of countless individuals. Just as Barlow & Bear would not allow others to appropriate their IP for profit, Netflix cannot stand by and allow Barlow & Bear to do the same with ‘Bridgerton.’”

Apparently, Netflix began to object when Barlow & Bear started planning the stage show at the Kennedy Center, for which tickets cost as much as $149. In their statement, Netflix notes their support of fan-made content, but takes issue with the duo’s monetization of the Bridgerton intellectual property without permission and refusal to cooperate with Netflix. Shonda Rhimes made a similar statement, which also emphasized the author of the book series and the team working on the TV series. I’ve perused fan-made content for other fandoms in my time and this unofficial musical does seem to go far beyond the projects fans make for fun. (I checked out some of their songs/videos and found it to be pretty corny and twee, but to each their own, I suppose.) For something unofficial, it seems pretty official and polished. It’s not like it’s just some videos on social media and a performance at the local community theatre — it’s on iTunes, won a Grammy, and was performed at the Kennedy Center. It makes perfect sense that Netflix would sue. I wonder what exactly happened with Netflix outreach and Barlow & Bear allegedly refusing to cooperate. 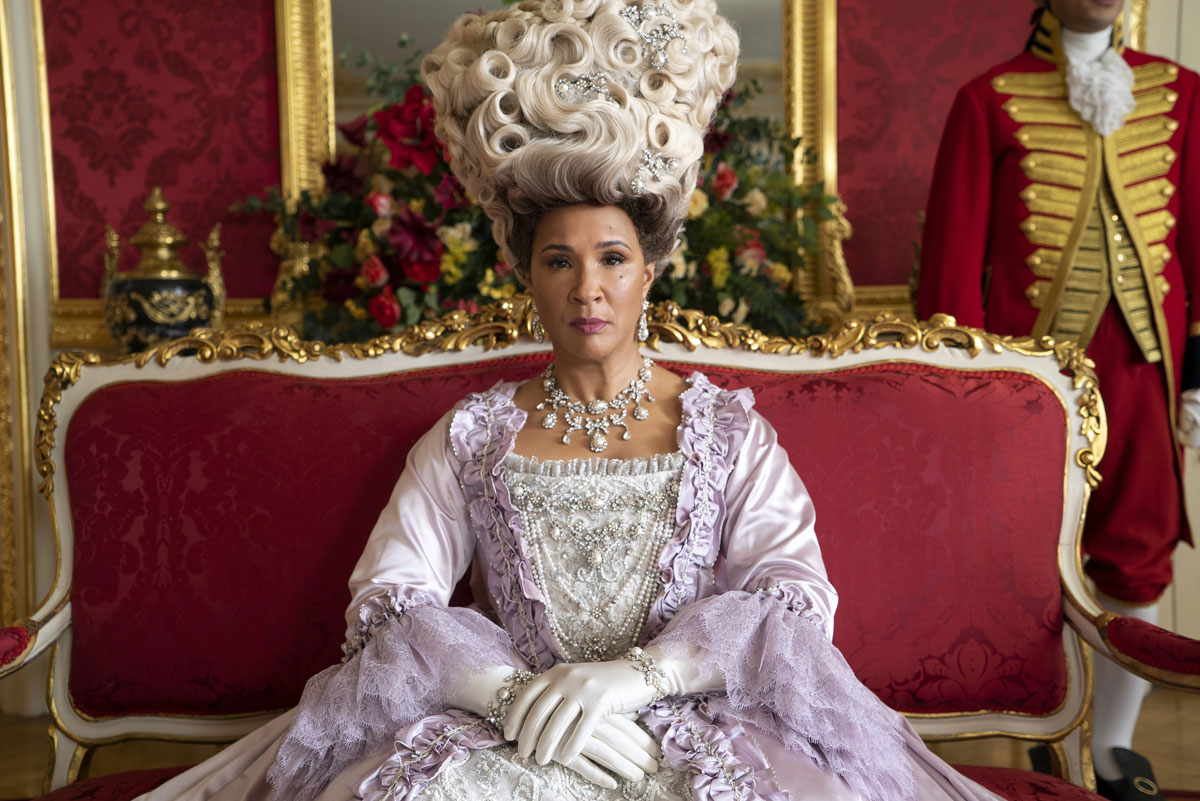 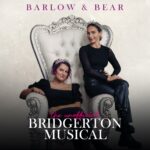 Photos credit: Liam Daniel for Netflix and via Instagram