Tilda Swinton’s Schiaparelli gown had sleeve-gloves: love it or hate it? 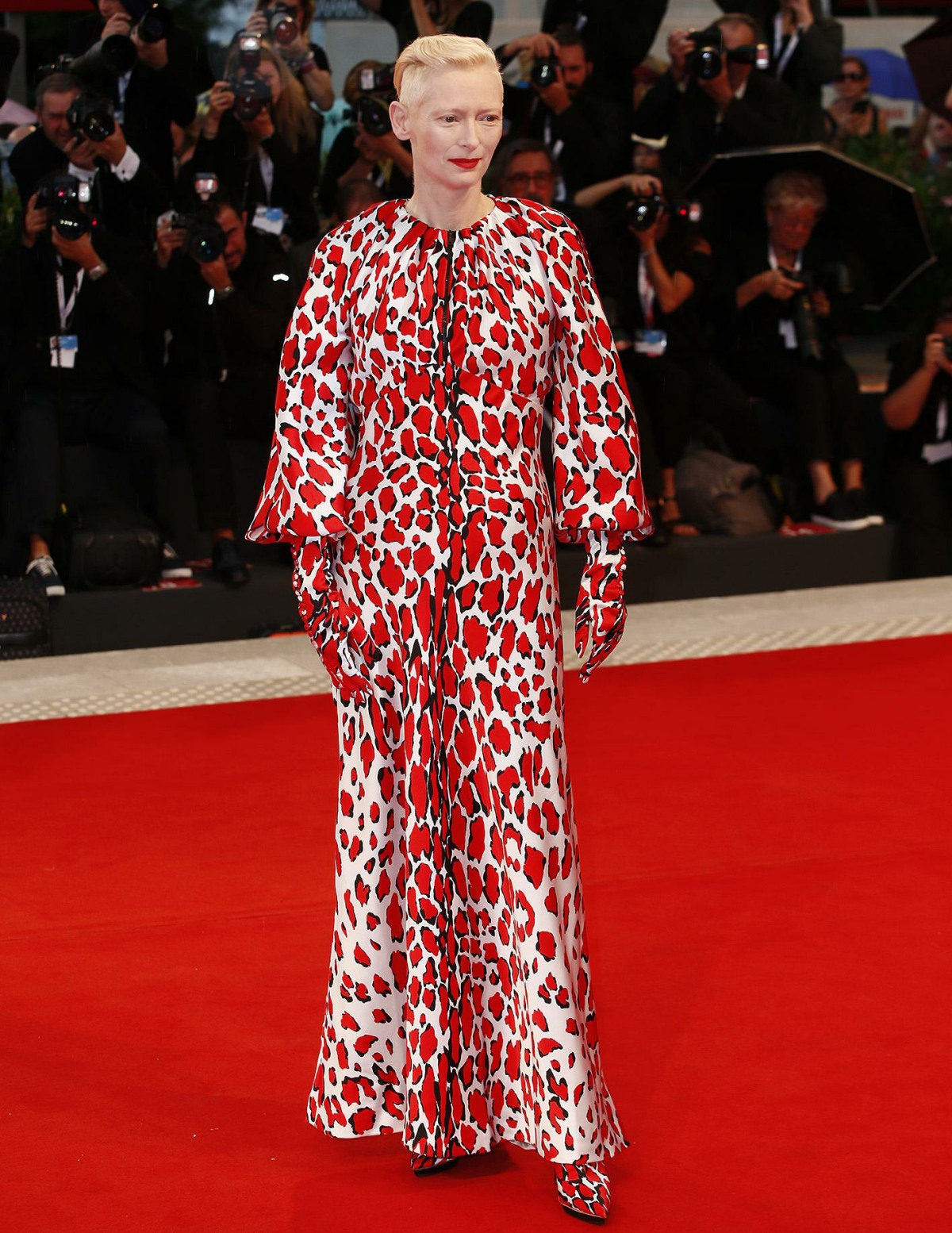 Here are some photos from the Venice Film Festival premiere of At Eternity’s Gate. Tilda Swinton isn’t in the film, but she was already in Venice for Suspiria promotion, and I would guess that she’s probably friendly with Julian Schnabel, who directed it. Mostly I just want to talk about Tilda in this Schiaparelli gown. As it turns out, Kim Kardashian’s gloved Met Gala look was a harbinger of fashion disasters to come. Sleeve-gloves are the future. And they are hideous. Honestly, this whole look is terrible. 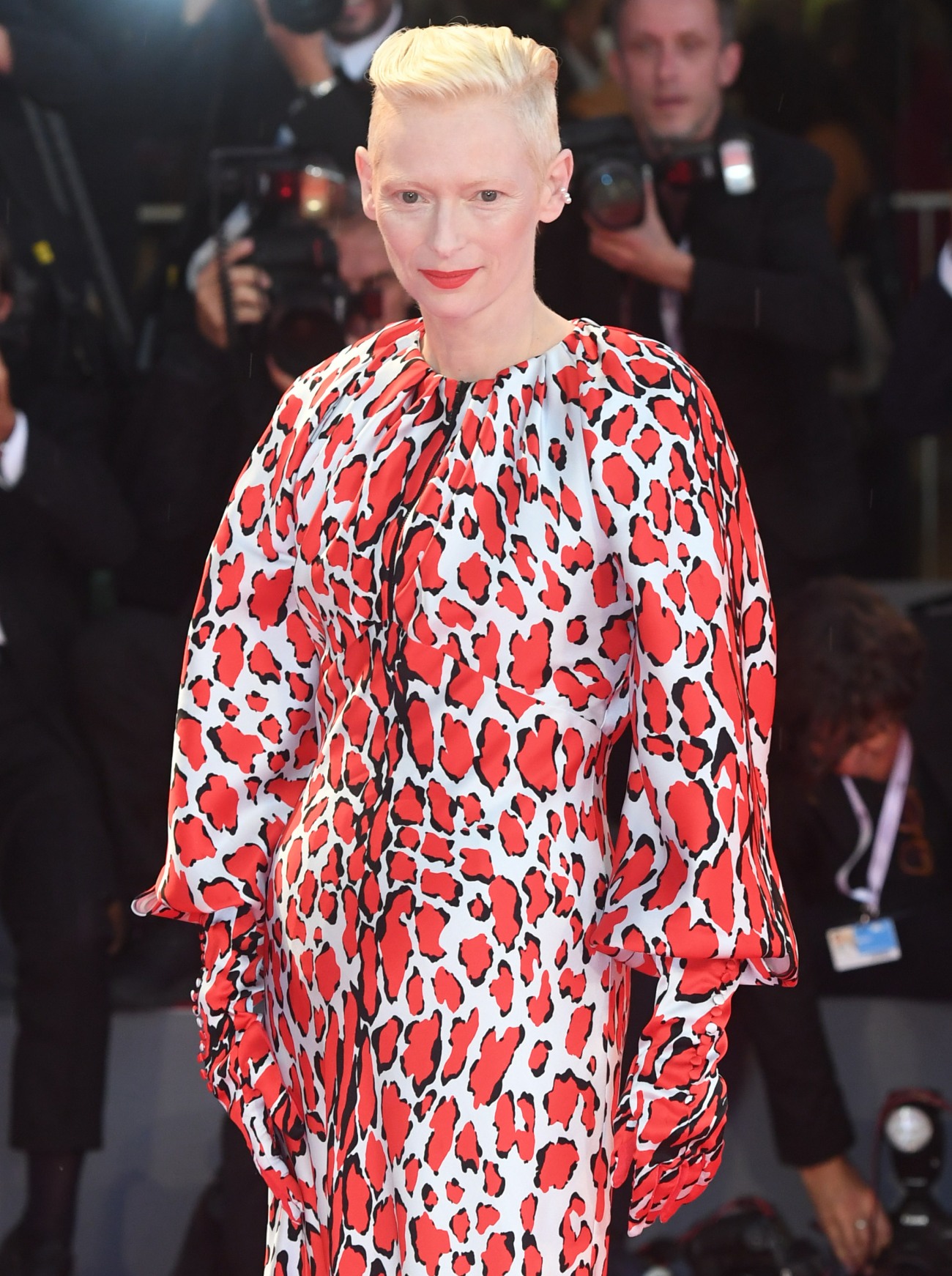 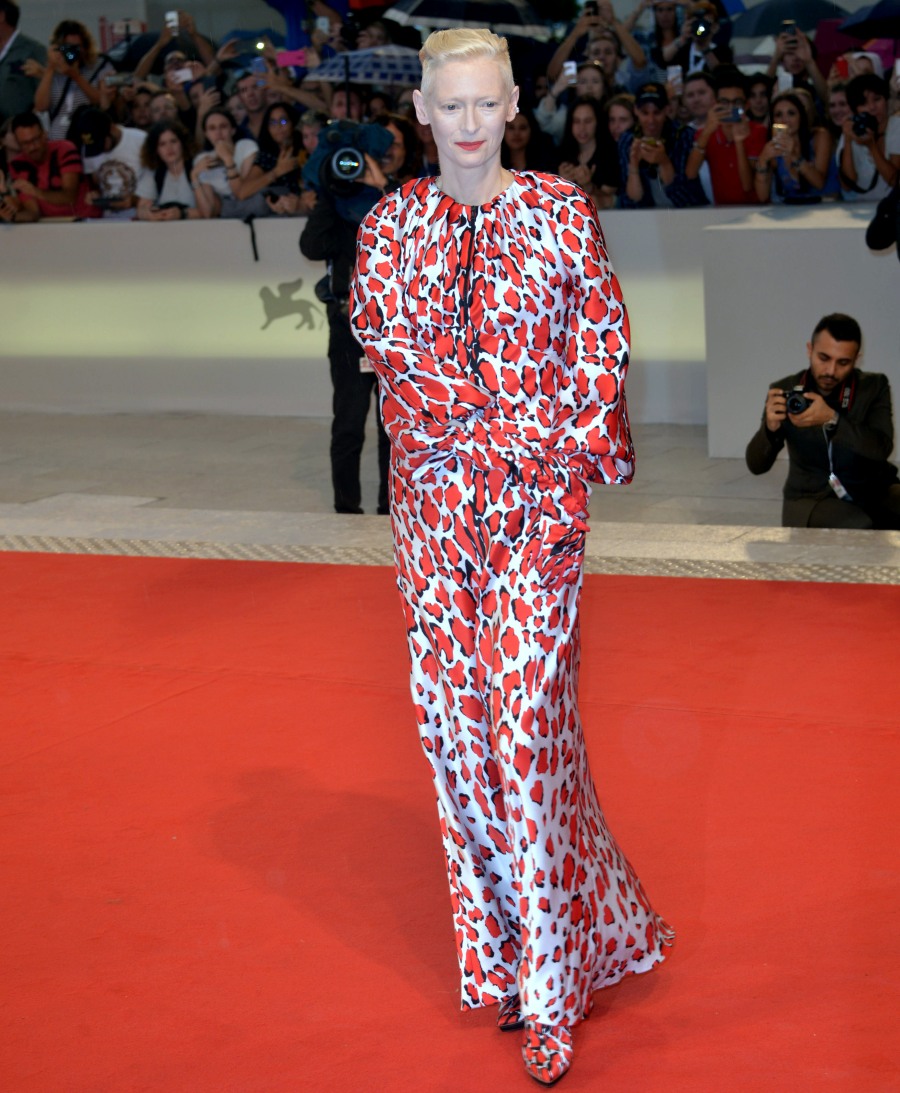 Naomi Watts in Dolce & Gabbana. I’m still sad that women wear D&G, but honestly, this is one of the better looks that Naomi has worn throughout this film festival. I think her stylist was on holiday or something, because Naomi’s fashion parade has been rough. This is fine though. 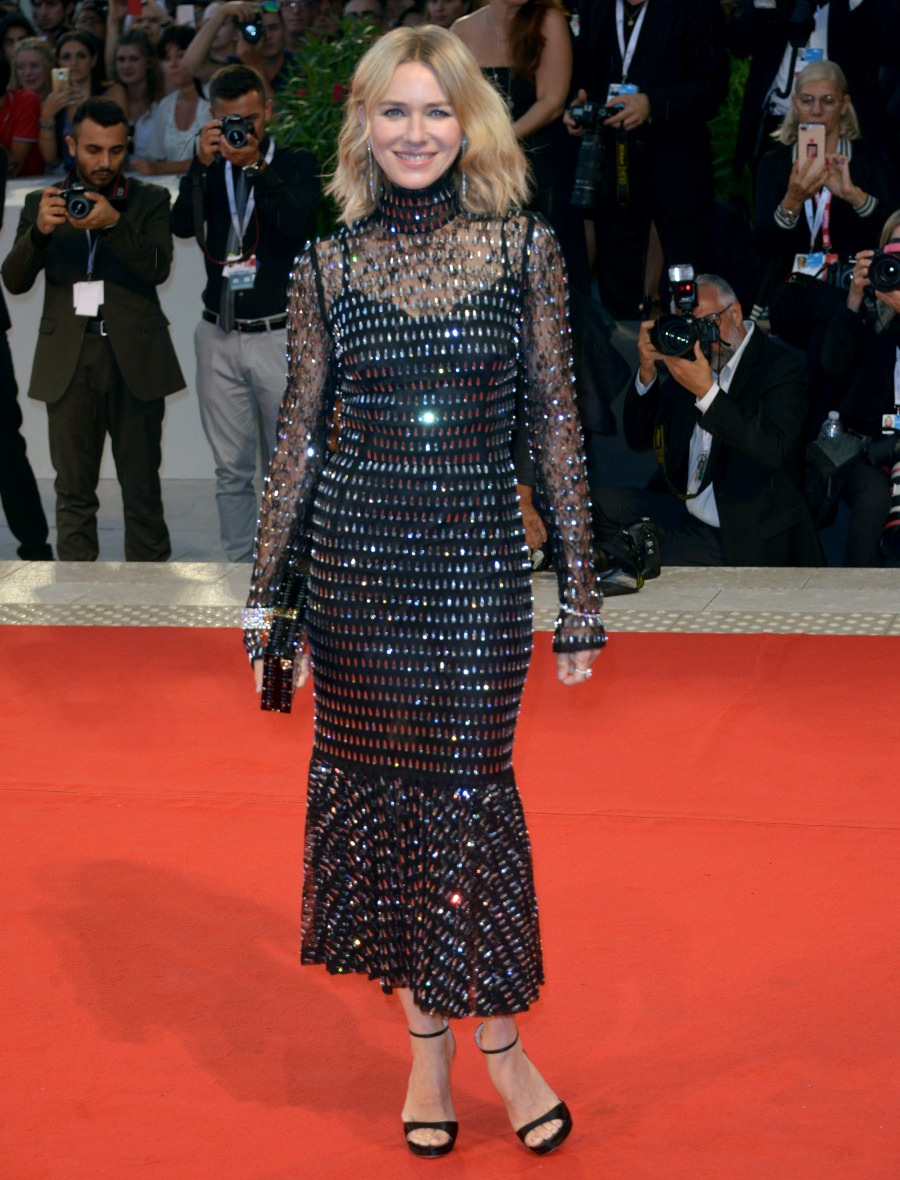 Chloë Sevigny in Chanel. While the dress isn’t my favorite thing, she looks great. 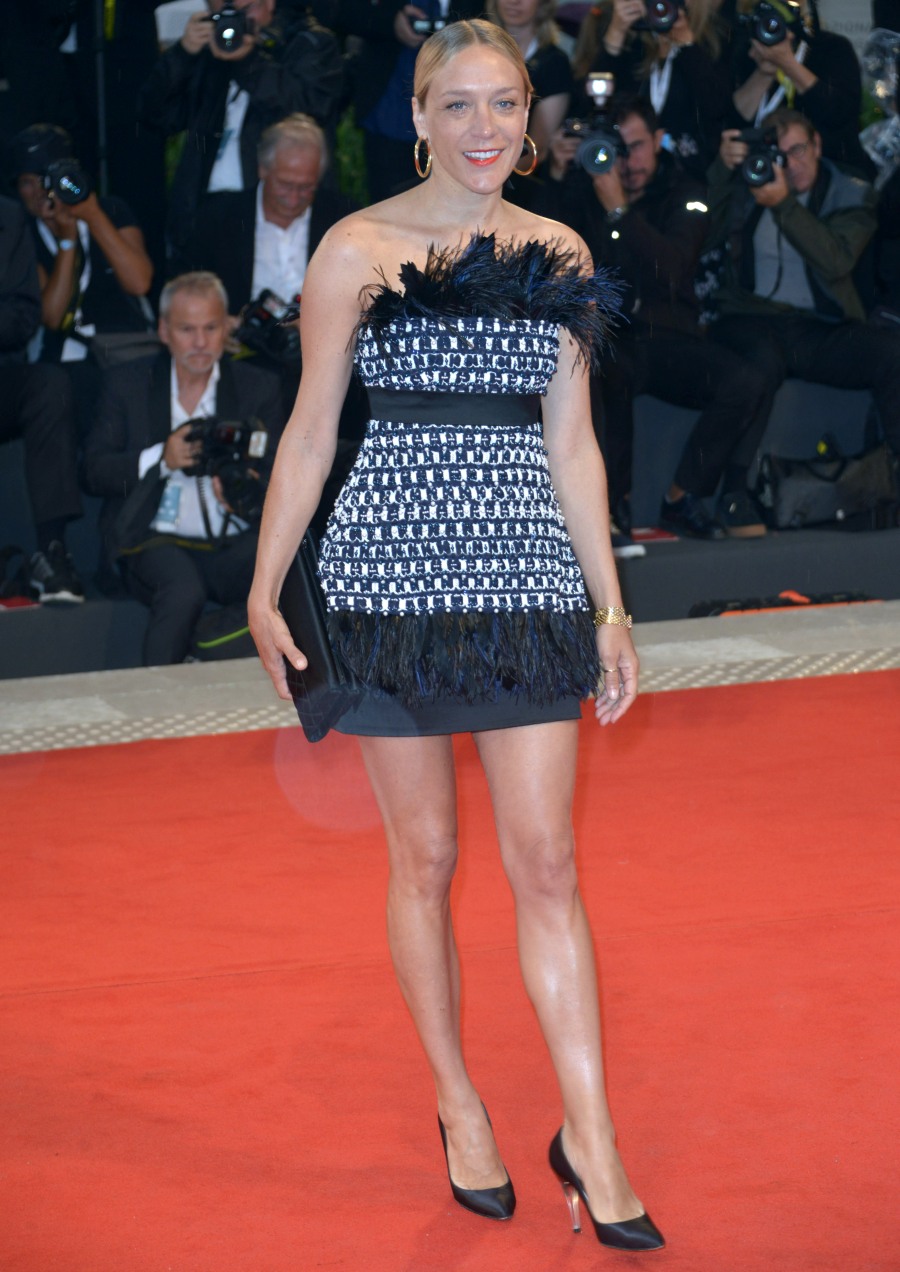 Bonus Mads Mikkelsen, looking like a snack, with his wife Hanne Jacobsen. 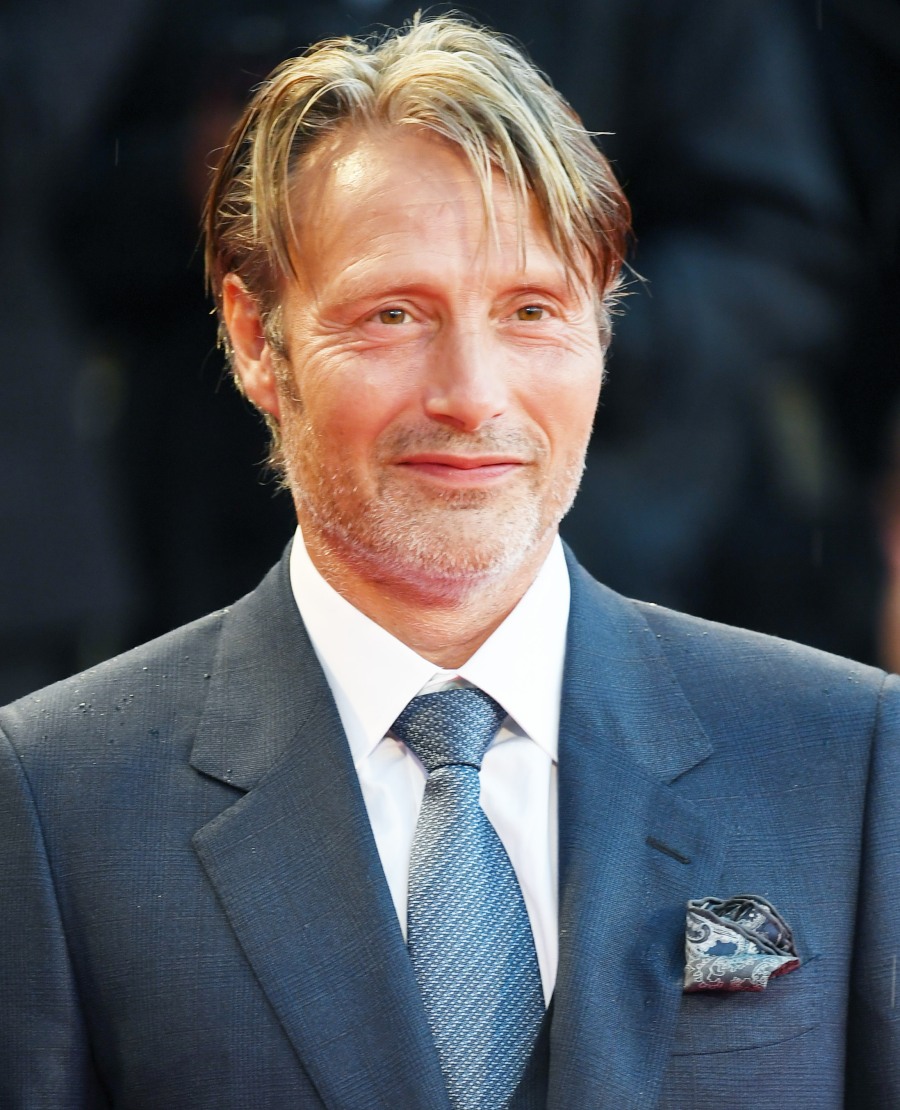 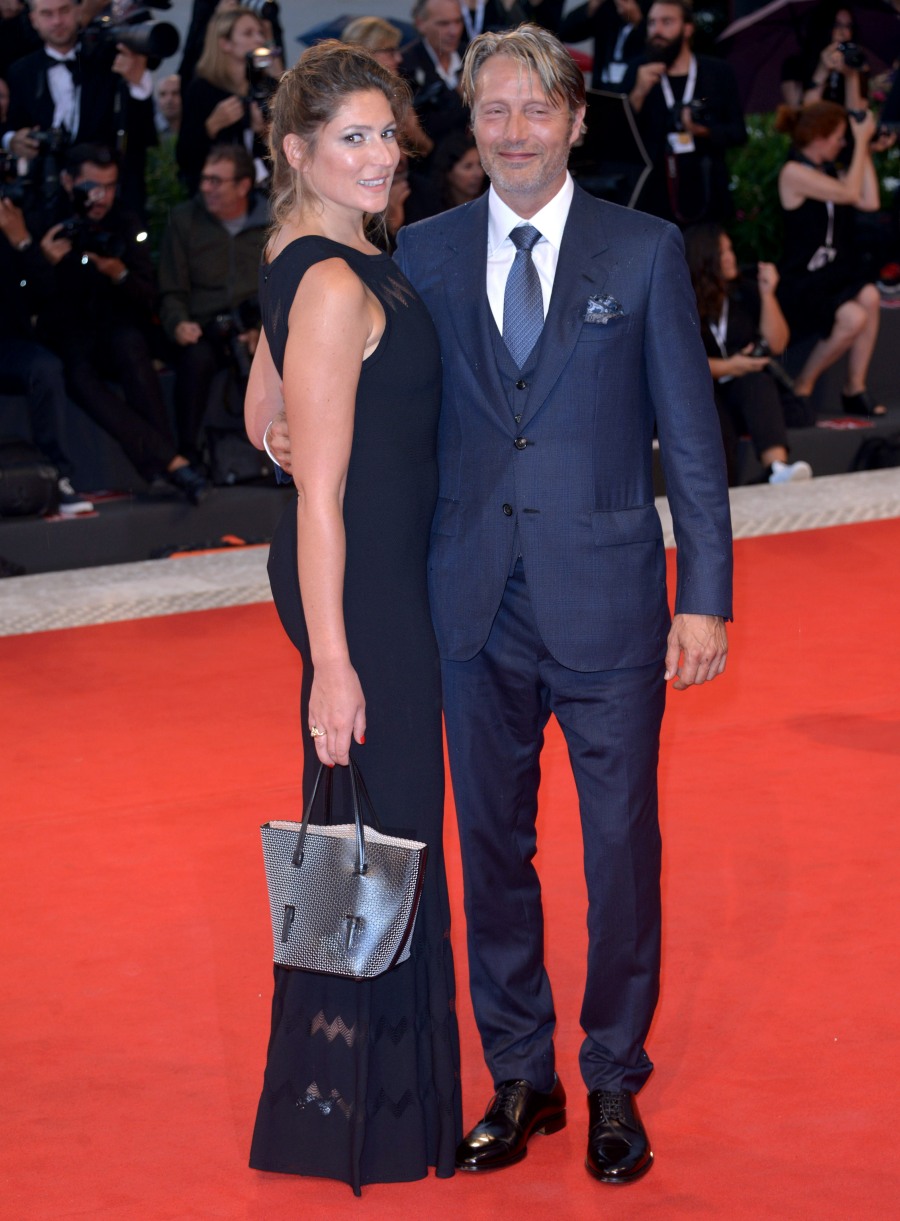 Here’s Natalie Portman in what I can only describe as a “ladies’ day cape.” This is from today – we’ll have red carpet photos of Portman tomorrow. 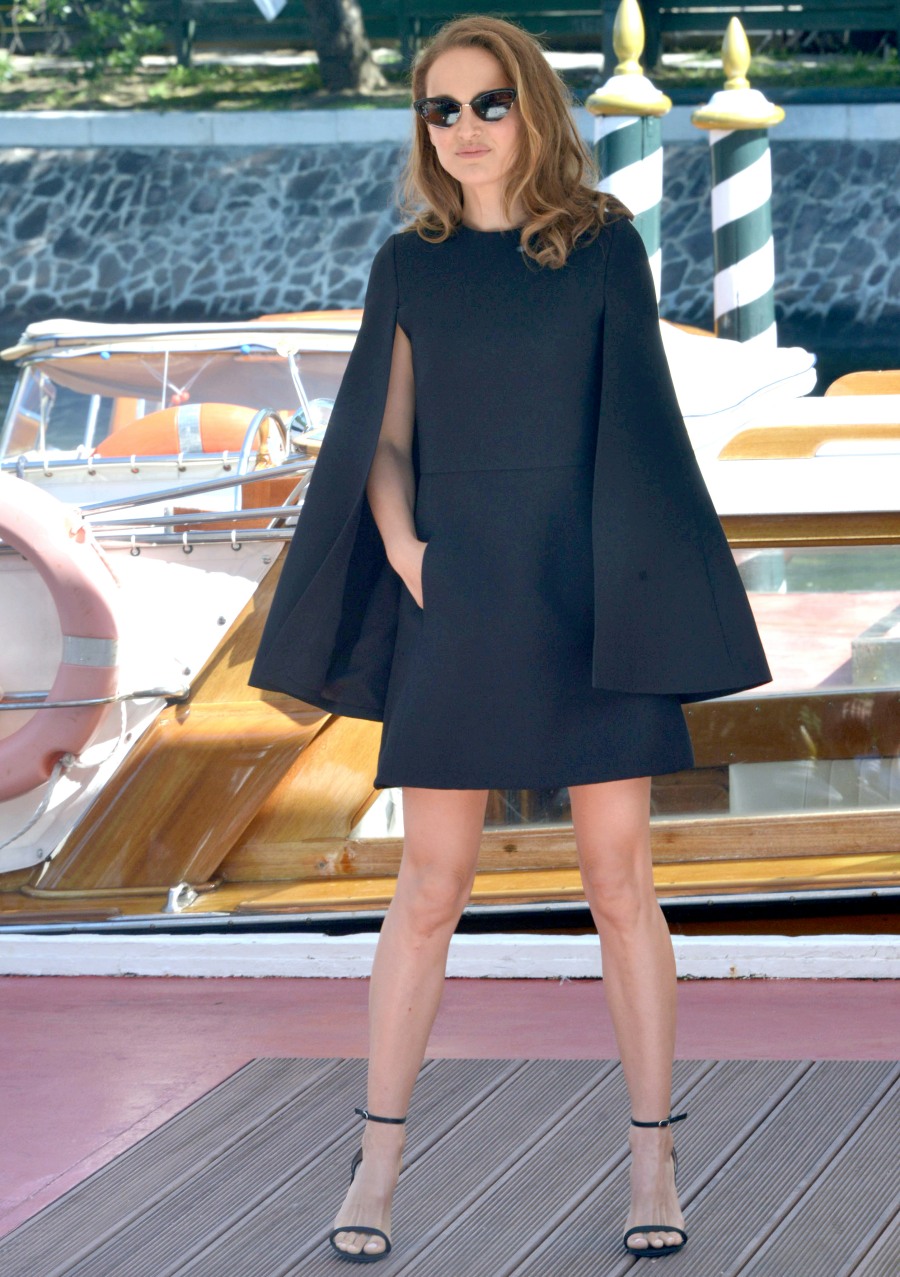 24 Responses to “Tilda Swinton’s Schiaparelli gown had sleeve-gloves: love it or hate it?”