Megan Fox confirms that she had a relationship with Shia LaBeouf: ‘I love him’ 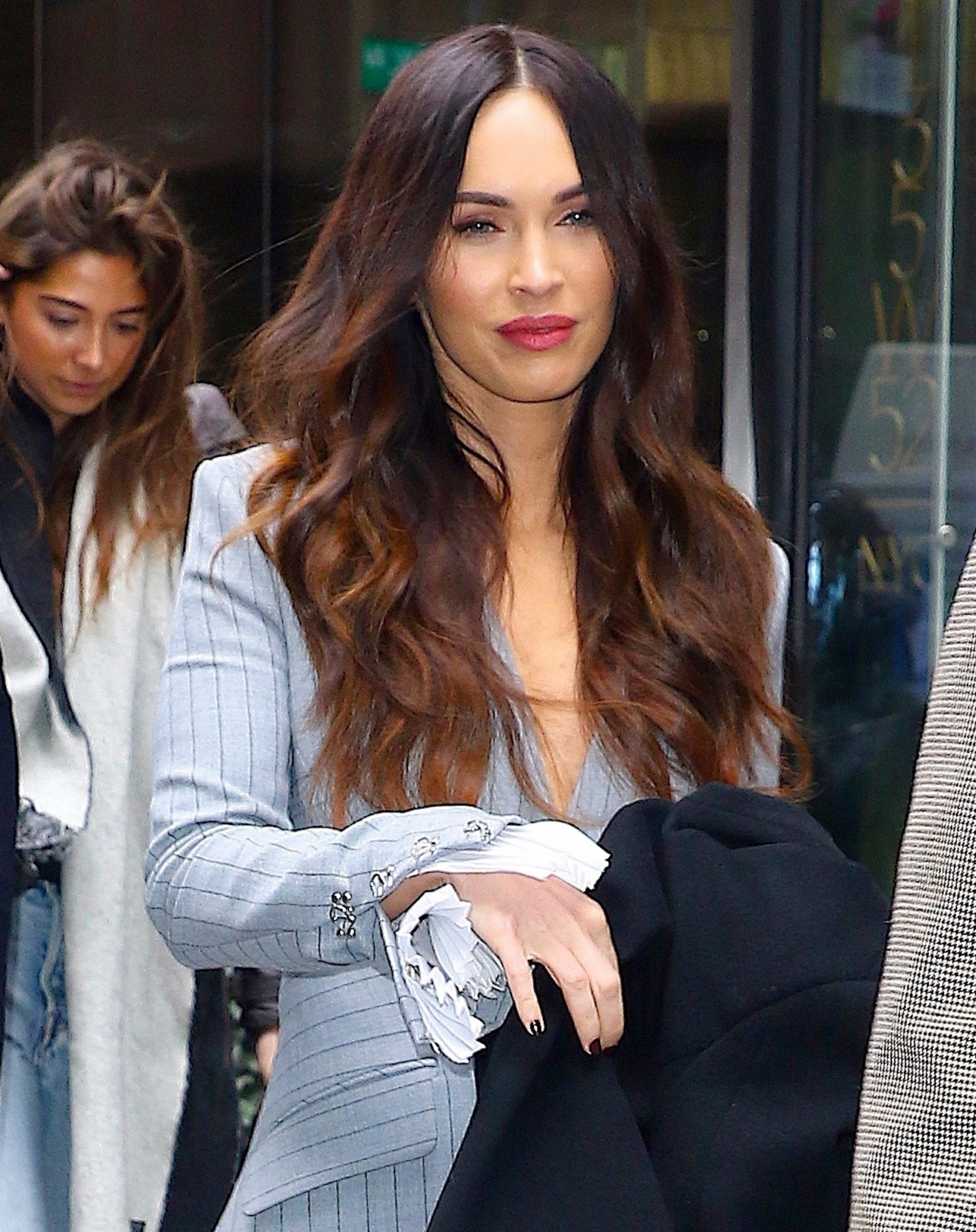 I’ve been gossiping professionally for so long, I remember a time when Megan Fox oversaturated the media on a daily basis – there were pap strolls and tell-all interviews and every guy seemed to have a thing for her. Then it all went away, and I think she’s mostly cool with that. Her career is different now, as evidenced by what she’s promoting these days: Travel Channel’s Legends of the Lost series. Megan has long been a fan of Travel and History Channel programming, specifically any program that delves into “ancient aliens” and “ancient mysteries that are probably alien-related.” Reportedly, Travel Channel executive Henry Schleiff is a big Megan Fox fan, and he included her in the process of making the series.

So that’s what Megan was promoting this week in New York. She’s been getting pap’d on the street as she makes her way to various media outlets for interviews. She looks good too – about nine years ago, it was like she had a new face every few months, but I think she’s stopped tweaking so much these days. Megan appeared on Watch What Happens Live last night, and she ended up confirming something most of us knew years ago: she and Shia LaBeouf had a thing while they were working on Transformers. During the Plead the Fifth segment, she was asked about Shia’s old comments that they had a thing, and Megan told Andy Cohen: “I mean I would confirm that it was romantic. I love him, I have never been really quiet about that, I love him.”

She was also asked about the worst thing she did when she fought with Brian Austin Green, and she said: “I did one time get really angry at him and wrote in Sharpie a bunch of Nietzsche poems on his wall.” Punk rock. Here’s the Plead the Fifth segment:

Here’s the part where she talks about Michael Bay and how they’re “BFFs” now, and she gets invited to his Christmas parties: 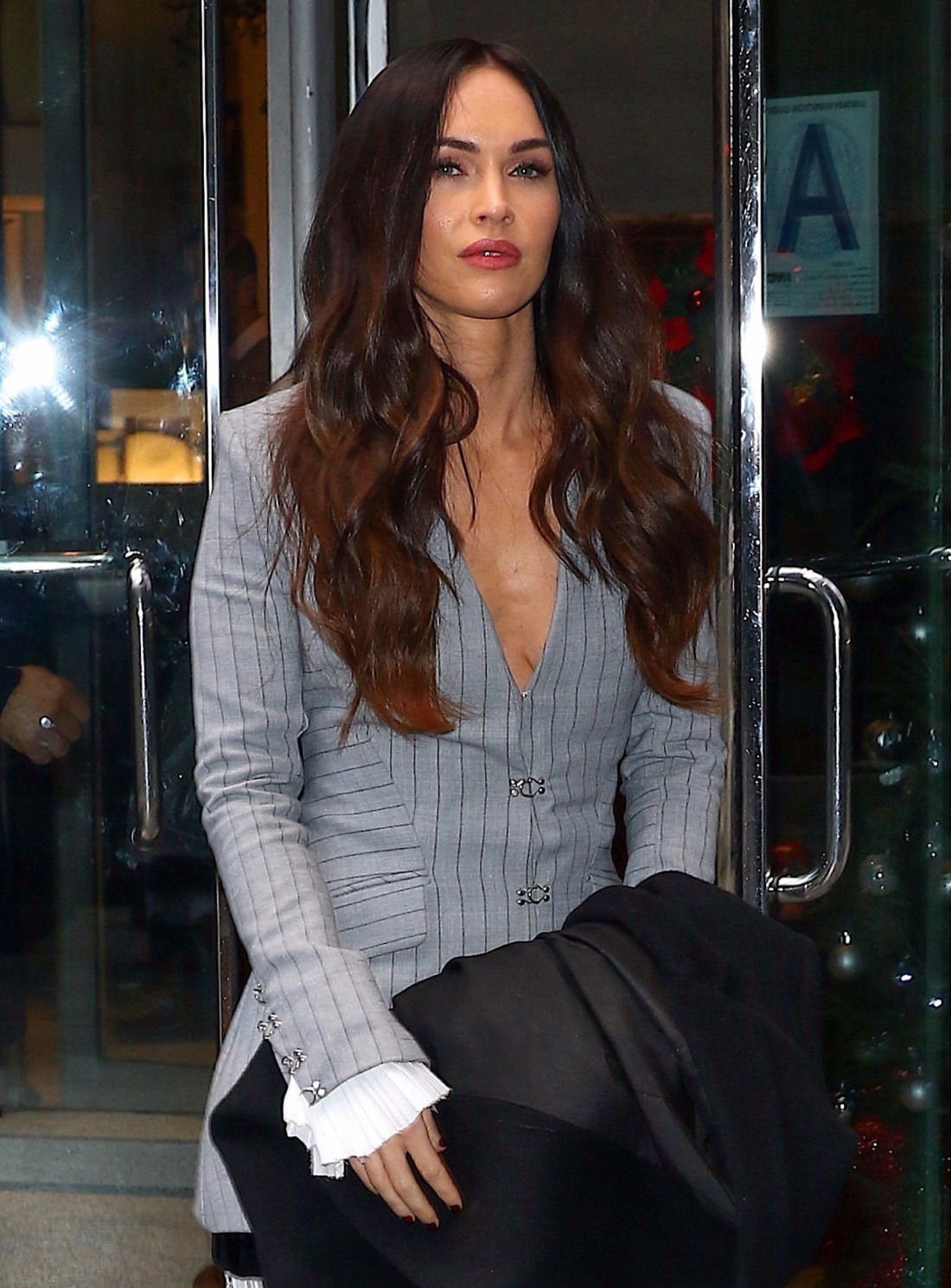 25 Responses to “Megan Fox confirms that she had a relationship with Shia LaBeouf: ‘I love him’”