Should Ethan Hawke get a Best Actor Oscar nomination for ‘First Reformed’? 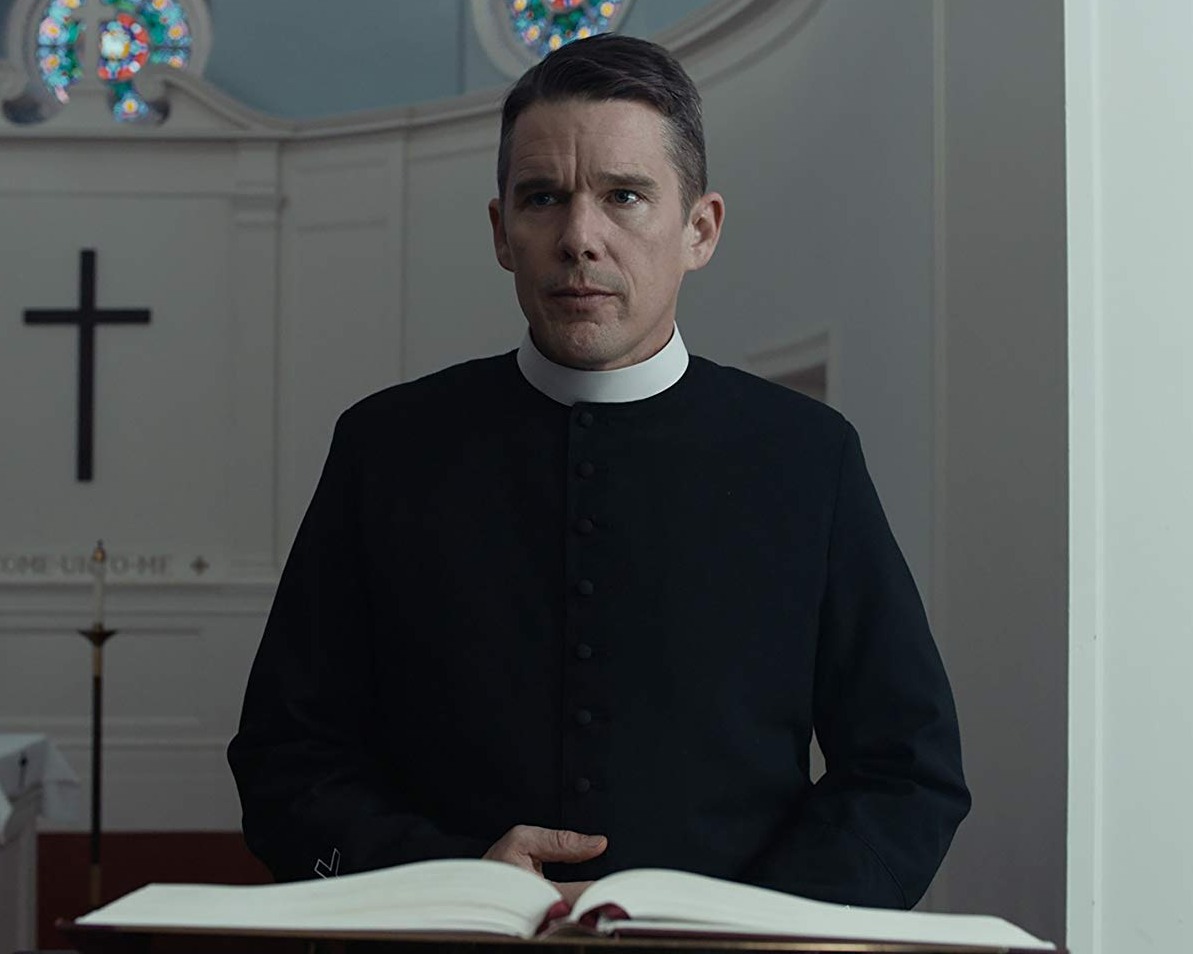 For months, I’d been hearing about First Reformed and how it was a great movie and Ethan Hawke is brilliant in it and it’s going to be an undercover Oscar contender. I finally saw it and… good lord, I hope not. I’m not going to do a full review of it, just suffice to say that it was some haunting Protestant nonsense. I went into First Reformed blind – all I knew was that Ethan Hawke plays a minister. It was described as a “thriller.” It is not. It’s a deeply contemplative drama about religion, mortality and the environment. Amanda Seyfried is in it, as is Cedric the Entertainer (I honestly realized that was Cedric the Entertainer hours after I watched the film).

I’m not trying to say that First Reformed is utter trash – it’s not. It’s a quiet film with some very disconcerting moments. It raises some thoughtful issues. And Ethan Hawke’s performance IS very good. He’s aged into a very interesting actor, and it was fascinating to see him play this buttoned-up man in the throes of depression and grief, struggling with his faith and what to do with the last months of his life. And I’ll say this too: it took a lot more for Ethan to give such a quiet, thoughtful performance than it did for Gary Oldman to fart around in a fat suit as Winston Churchill in HIS Oscar-winning turn.

So should Ethan be a major Oscar contender for an imperfect film with a sh-tty ending? I don’t know. Ethan has been picking up awards for a few months – he’s already received the Gotham Award for Best Actor, the New York Film Critics Circle award for Best Actor, and just this week, he was named the Best Actor by the Los Angeles Film Critics Association. While the Golden Globes skipped out on giving him a nomination, the Independent Spirit Awards nominated him and the film for several awards. He also just got nominated for a Critics Choice Award. The reason why I think Ethan will end up with an Oscar nomination is because he’s actually great at hustling – he wants an Oscar, and he doesn’t mind selling his film. So, we’ll see. Also: SAG nominations come out tomorrow, and it will be very interesting to see if he’s short-listed for a SAG. 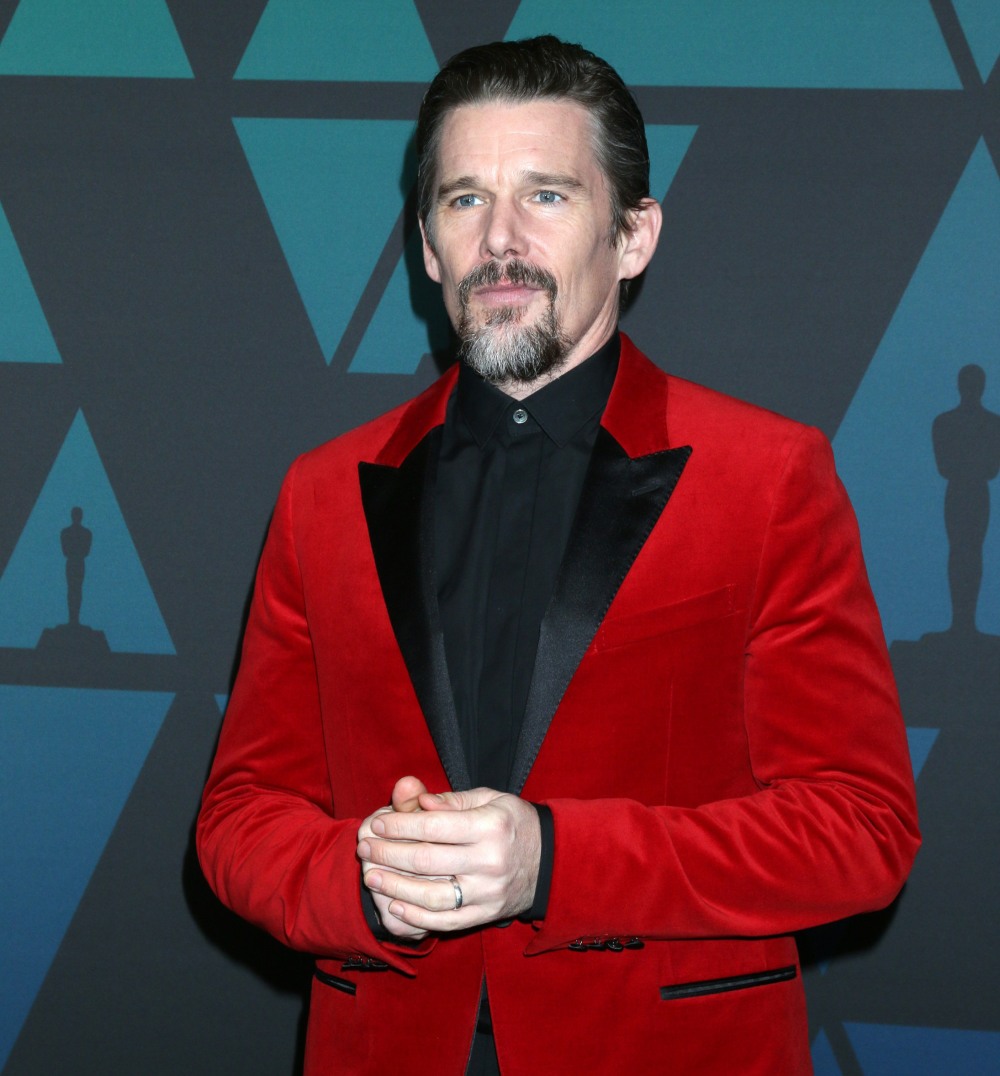 5 Responses to “Should Ethan Hawke get a Best Actor Oscar nomination for ‘First Reformed’?”