Jon Gosselin just wants to see his kids, six won’t even talk to him 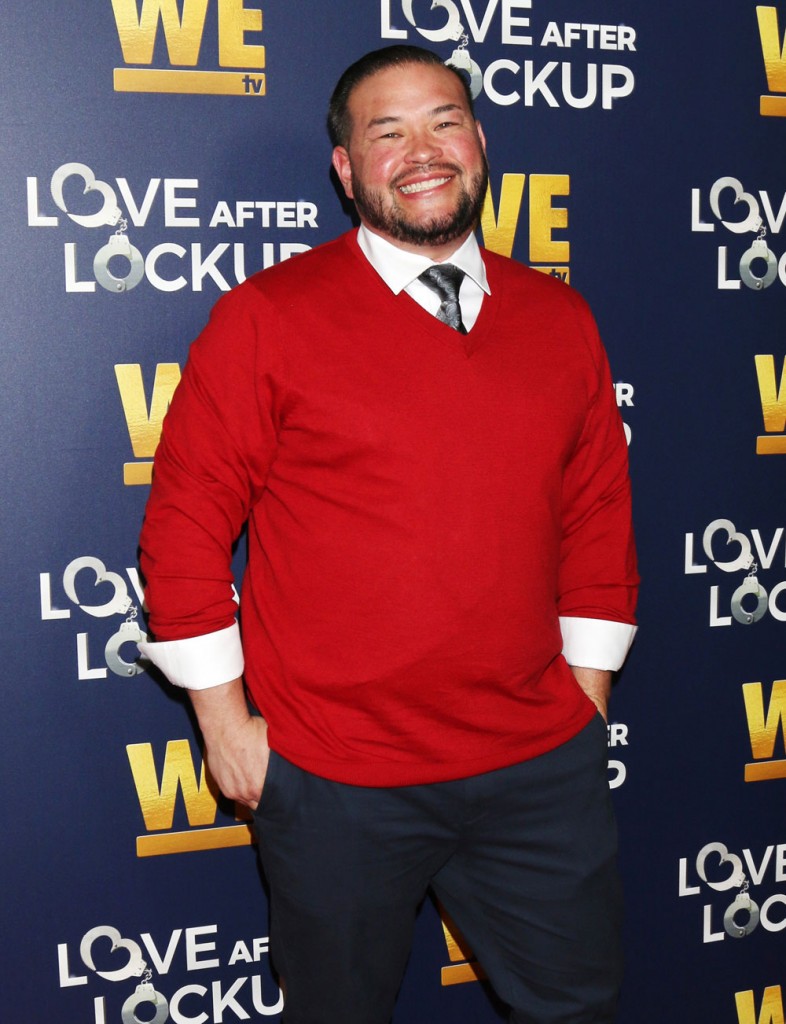 The more time has passed the more I see Jon Gosselin as a sympathetic figure. I get why Kate left him, he’s an ass, but I also find her insufferable. Jon acted out with various girlfriends and playing at being a celebrity, but when that went away and he ended up with very little. He also never had a chance at having a relationship with most of his kids. We just heard that Jon had earned full custody of son Colin, who has been away at a residential facility for years but is getting out this Christmas. Plus one of the other sextuplets, Hannah, lives with him. However his six other kids, the four other 14 year-old sextuplets and the two 18 year-old twins, won’t even take his calls. You know why that is. Jon talked to outlets at an event for WE tv’s Real Love and he said he just hopes that one day they can all hang out.

Jon admitted that it’s been about a year since he saw all eight of his children together and told Us their last meeting was “not good,” adding, “It was just volatile and a lot going on. It was just not a good time. Like, forced custody and all that kind of stuff.”

He and the Kate Plus 8 star, 43, were married for a decade before splitting in 2009. Originally they were awarded shared physical custody of their children, with Kate granted full legal custody of their now 14-year-old sextuplets Collin, Hannah, Leah, Alexis, Joel and Aaden and now 18-year-old twins Cara and Mady. But things changed this year when Hannah began living with her dad in February and Jon was awarded sole custody of Collin on December 4. “She wanted her brother to come home,” he said of Hannah’s relationship with Collin, who has been in a residential program for kids with behavioral problems and is due to leave soon…

Asked if he has a relationship with his twins, who are headed to college, Jon responded, “I don’t know. I hope so. You never know.”

Jon isn’t giving up hope of mending fences and makes it clear that he is just a phone call away when it comes to all of his children. “[In a perfect world] I’d have just like, a normal relationship with my children, meaning, just communication. It wouldn’t have to be all lovey-dovey. Just like, ‘How you guys doing? Where are you going to college?’ Maybe call me for advice. Like, hey, I’m thinking about going to this school, college, whatever. With Madelyn and Cara, because when I think back, like, I was part of their life a little, and then all of a sudden there was nothing, you know what I mean? And just with the other four, just like, ‘Hey, you guys wanna go bowling or something?’ So we can spend time all together,” he tells Us, before adding, “Just to start off small.

That’s so sad! He can’t even call his kids. It’s good they’re still speaking to Hannah but her relationship with her siblings must be strained. Also can you imagine how Kate treats Hannah after she left to live with Jon? It speaks volumes that Kate didn’t even come to the final hearing determining custody of Colin. Maybe he’s a complete jerk too and is worse behind the scenes. Jon also told US that he refused to sign off on an order allowing his kids to appear on a show with Kate in which she was looking for love called Kate Plus Date. It was announced earlier this year but hasn’t aired. I can’t help but think that all Kate’s parental alienation worked and that it cost those kids a relationship with their dad. Unless it’s an abusive situation, that’s family and you put aside your own grudges with the person to make sure your kid can see them.

Had a great time in LA with @colleen.conrad122 met up with my boy Harvey @harveytherealtor saw the sights enjoyed the weather, had a great event last night with Wetv @wetv at the Paley Center @paleycenter it was nice meeting everyone!!!

John has been with his girlfriend, Colleen Conrad, for four years and she has teenagers too. He’s said they’ve talked about an engagement. 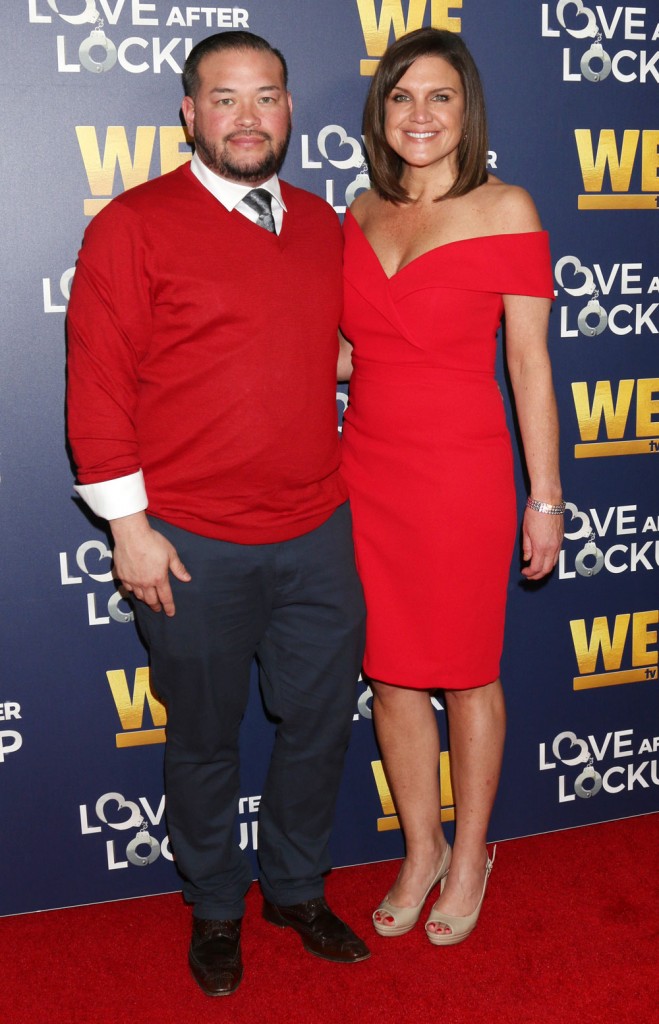 29 Responses to “Jon Gosselin just wants to see his kids, six won’t even talk to him”