Penn Badgley: We need to stop having ‘privileged ass white people playing everybody’ 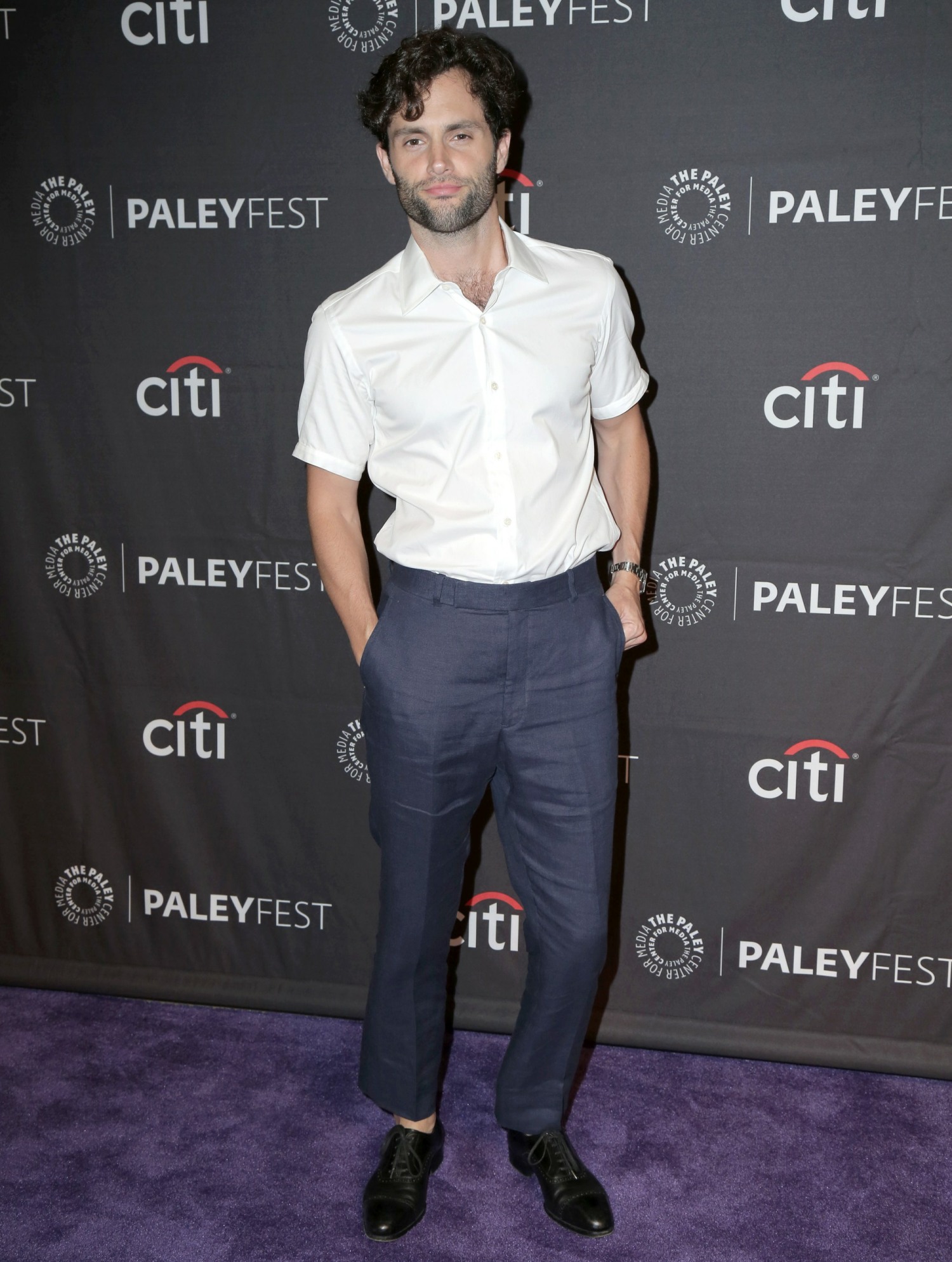 I genuinely enjoy it when white dudes have moments of wokeness, even if those moments are performative. It’s better than the alternative, isn’t it? Penn Badgley never struck me as a bad guy or anything, but his career has struggled for several years now. Maybe some of that is just bad luck, or bad career decisions, or maybe he’s just sick of the way Hollywood works. In a new interview, Penn spoke about how often white, cisgendered men are asked to play characters they have no business playing, and that Hollywood uses white men as the “default” for storytelling. Welcome to Hollywood, Penn Badgley!

Actor Penn Badgley slammed the acting industry for its lack of diversity in a recent interview, saying white people are often chosen to play the roles of marginalized or oppressed peoples.

“If anybody exists at any kind of intersection of oppression beyond the box of white male, I’d say let’s make [expletive] sure that they’re being represented by the people who have lived this experience [and] not have people who haven’t lived the experience portraying them,” he told U.K.-based PinkNews. “Because then at the end of the day you’re getting a real portrayal.”

Specifically responding to a question about whether gay and transgender people should be cast in gay and transgender roles, the actor — who gained notoriety after playing the character Dan Humphrey in the hit drama series “Gossip Girl” on The CW — said he “really [likes] that idea.”

“In reality, we have basically, like, privileged a– white people playing everybody, and so we need to stop that,” he told PinkNews.

Badgley said “in theory” and in a “totally just society,” any actor should be able to portray any character, but “that’s not the world we live in…. We live in a world that does not recognize virtually anyone outside of the white male or the beautiful white woman who has to be an object of desire and affection,” he added.

A white dude dates Zoe Kravitz for a year and has a come-to-Jesus revelation: “We live in a world that does not recognize virtually anyone outside of the white male or the beautiful white woman who has to be an object of desire and affection.” I don’t hate it? It’s like it’s slowly dawning on some of these men that they really shouldn’t be cast in certain roles, and that only telling stories about white people is kind of boring. Whitewashing roles is boring. Misgendering characters with cisgendered actors is boring. Penn gets it. Now we need other white dudes to get it. 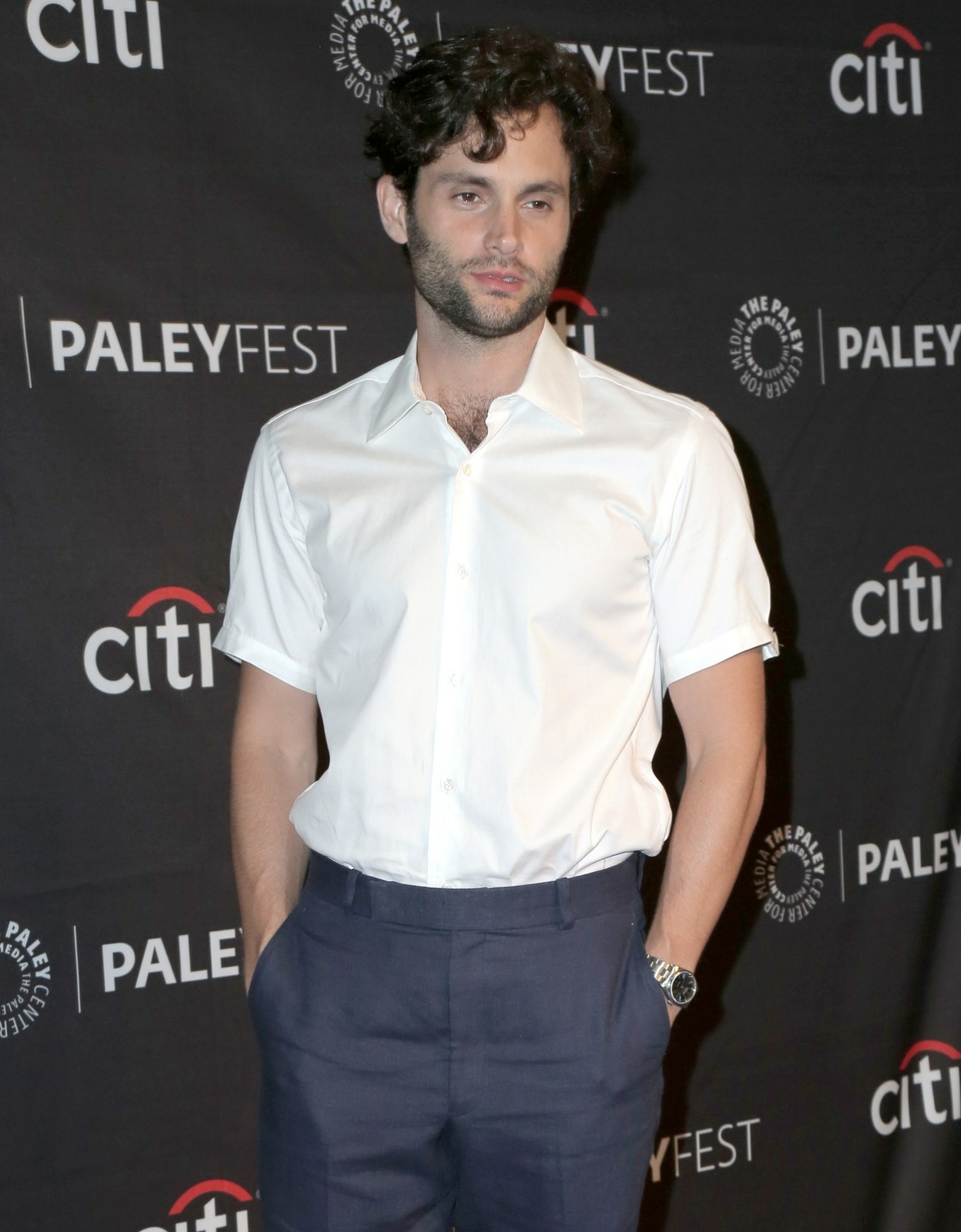 16 Responses to “Penn Badgley: We need to stop having ‘privileged ass white people playing everybody’”