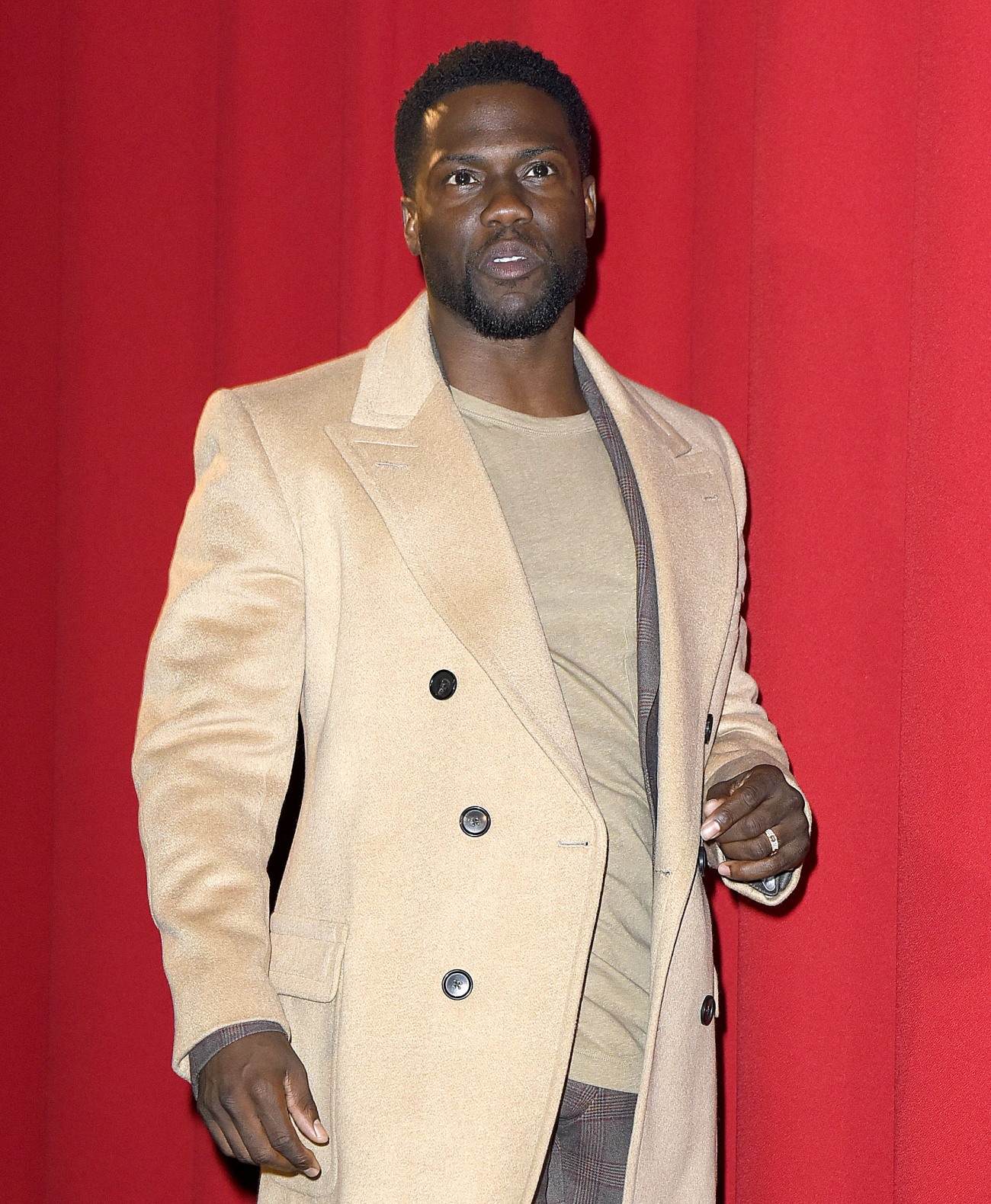 I keep saying this, but the Kevin Hart/Oscars/homophobia controversy has been one of the most bizarre scandals I’ve ever covered. It feels like a case where a lot of people were just talking past each other and misunderstanding each other, and no one stopped to say “wait, this is exactly what I mean.” On Sunday, I summarized where we were at the time – Ellen DeGeneres was trying to make it seem like Kevin Hart could and should come back to the Oscar hosting gig, and even Hart seemed like he was thinking about it. Hart also claimed that he had repeatedly apologized for his homophobia in the past, even though no one can find anything in their archives. Kevin also seems to think he’s been “bullied” and that his career is “over” or that the Academy had something to do with orchestrating everything that happened.

What’s been clear is that Kevin Hart hasn’t really stopped and really asked himself if what he did was wrong and how he can change and make amends. We all make mistakes, we all say or write the wrong things sometimes – it happens. But what comes next is important, and Kevin had not shown that he really understood that, nor did he seem to understand that the Academy was asking relatively little of him to ensure that he could keep the Oscar hosting job. And now, more than a month after Hart quit the Oscars gig because he refused to issue a comprehensive apology, Hart is issuing a comprehensive apology.

Kevin Hart is reaching out to the LGBTQ community and apologizing once more. The Upside actor, 39, extended the apology on his SiriusXM radio show Straight from The Hart, which airs on Monday night. Hart, who stepped down from his Oscars hosting gig after past homophobic tweets of his resurfaced, said, “Once again, Kevin Hart apologizes for his remarks that hurt members of the LGBTQ community. I apologize.”

The father of three explained he had revisited his offensive tweets and his comedy set on his 2010 comedy special Seriously Funny in which he also made homophobic jokes.

“We thought it was okay to talk like that [in the past], because that’s how we talked to one another,” Hart explained. “In that, you go f—. This is wrong now. Because now we’re in a space where I’m around people of the LGBTQ community, and I’m now aware of how these words make them feel, and why they say ‘That s– hurt because of what I’ve been through.’ So then we say, ‘Hey, man, as a group, let’s erase this s–. We don’t talk like this no more. Hey, let’s not do this. We don’t post this s– on social media.’”

Hart then promised he was “going to make sure that I don’t do anything else offensive [in comedy] because I talked to some friends of mine” who had given him their point of view. The star shared he understood what he had previously written was hurtful to those who read them.

“I’m not debating right from wrong. I’ve already stated it’s wrong. But, the other side of it is this: If the fight from the LGBTQ community is equality, that’s the fight,” he explained. “The fight is the will and want for equality. I’m riding with you guys. I understand you. But in the fight for equality, that means that there has to be an acceptance for change. If you don’t want to accept people for their change, then where are you trying to get to the equal part? Where does the equality part come in? Because all of the people that have done wrong are the people that — you want their attention to say, ‘This is why we want you to change, so we don’t feel the way that we feel.’ And those people go ‘S—. I used to f—— be this way, guys, I’m not anymore. I’m sorry.’ But then they go, ‘But you didn’t say it right. Saying, ‘I’m sorry,’ you didn’t say ‘Sorry, sorry, sorry.’ But no, wait, guys, I just said ‘I’m sorry.’ ‘Not the way you should have! What does that mean?’ And then they break down the way things should be said.”

Hart equated the response he received even after apologizing as a form a “bullying,” saying, “And now it turns into, you’re bullying them because now, now that I said what I said the way that I would say it because I’m me, you’re now trying to change me into becoming what version of me you want me to be. I don’t think it’s wrong for people to have their own personal beliefs. I think that in the times that we’re living in, we have to be understanding and accepting of people and change. Bottom line.”

First of all, I think he finally hired some kind of crisis manager or a publicist who specializes in these kinds of PR nightmares, because the main part of the apology was pretty good and… it doesn’t sound like all of the sh-t he’s said up until this point. Secondly, why couldn’t he do this back in December? This is exactly what the Academy wanted from him – a comprehensive apology, an acknowledgement that those kinds of “jokes” are no longer acceptable or funny. And finally… the self-pity has got to go. He needs to stop talking about how he was “bullied.” He was not. 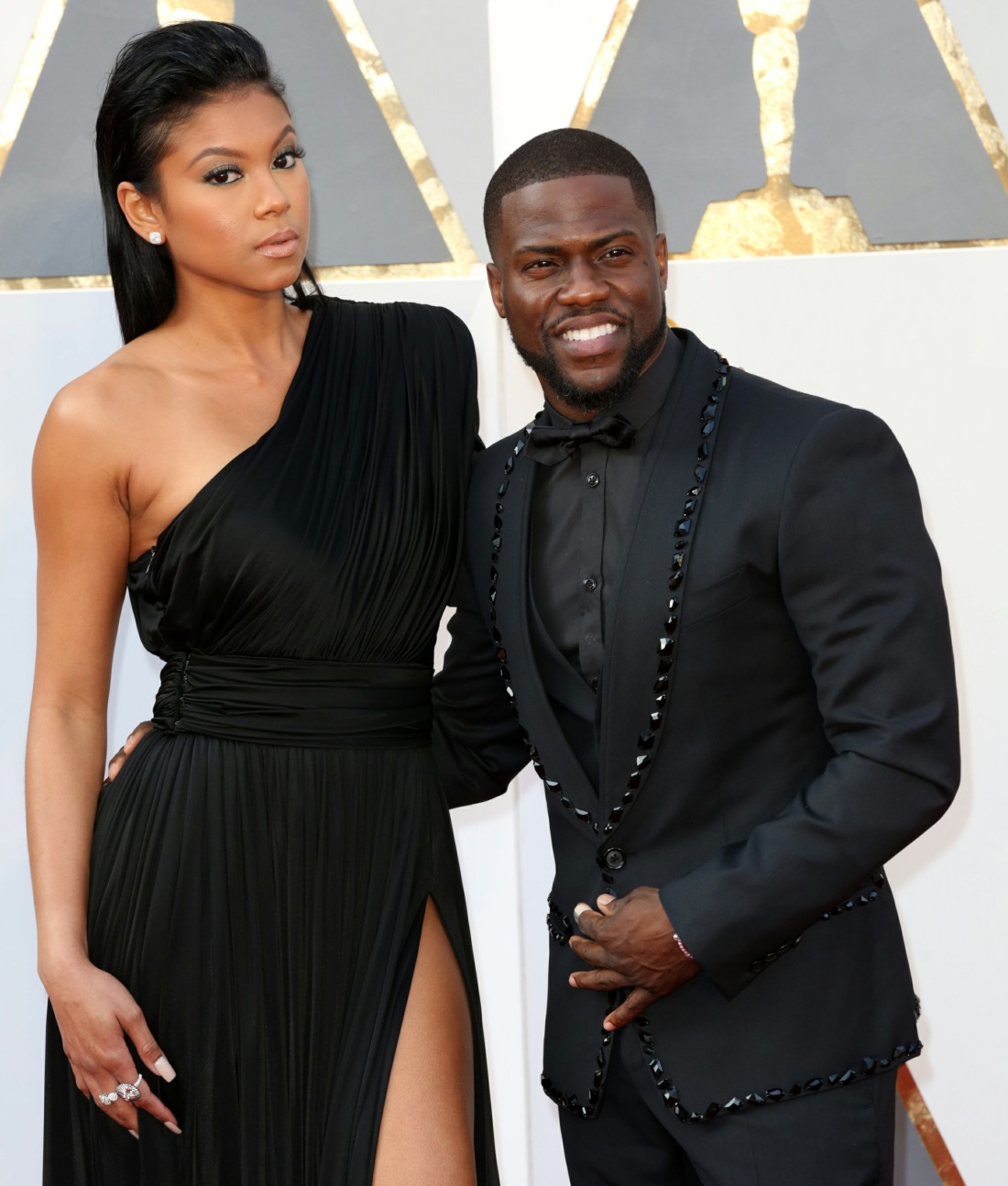