“Kirsten Gillibrand made her presidential announcement on The Late Show” links 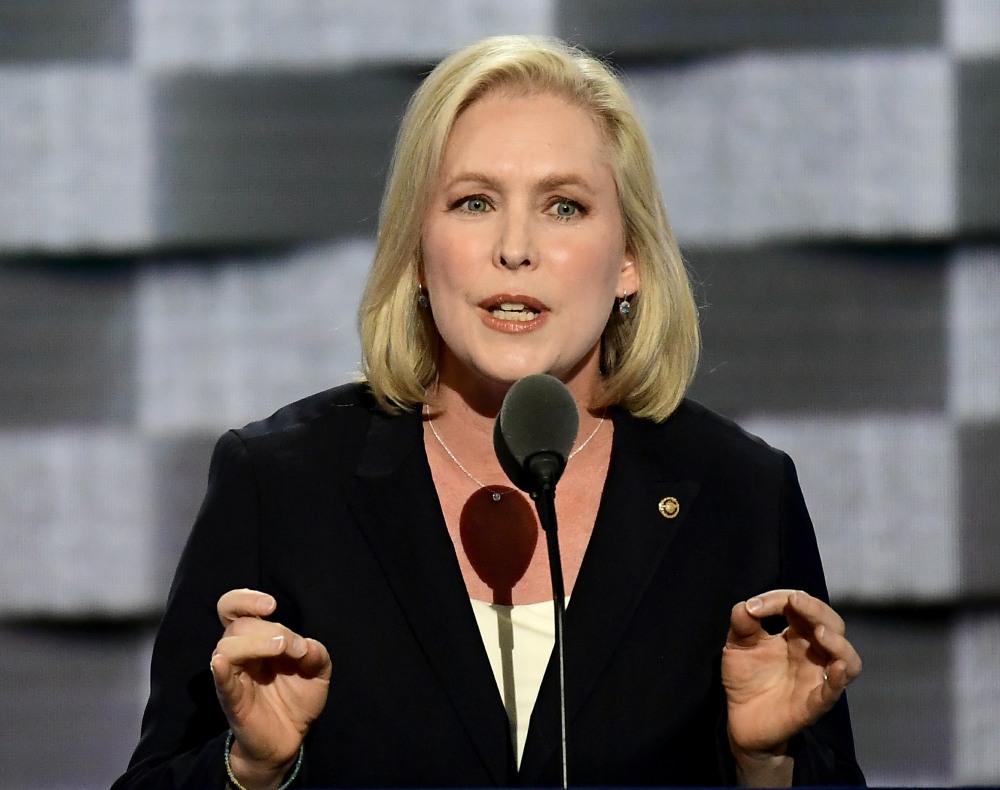