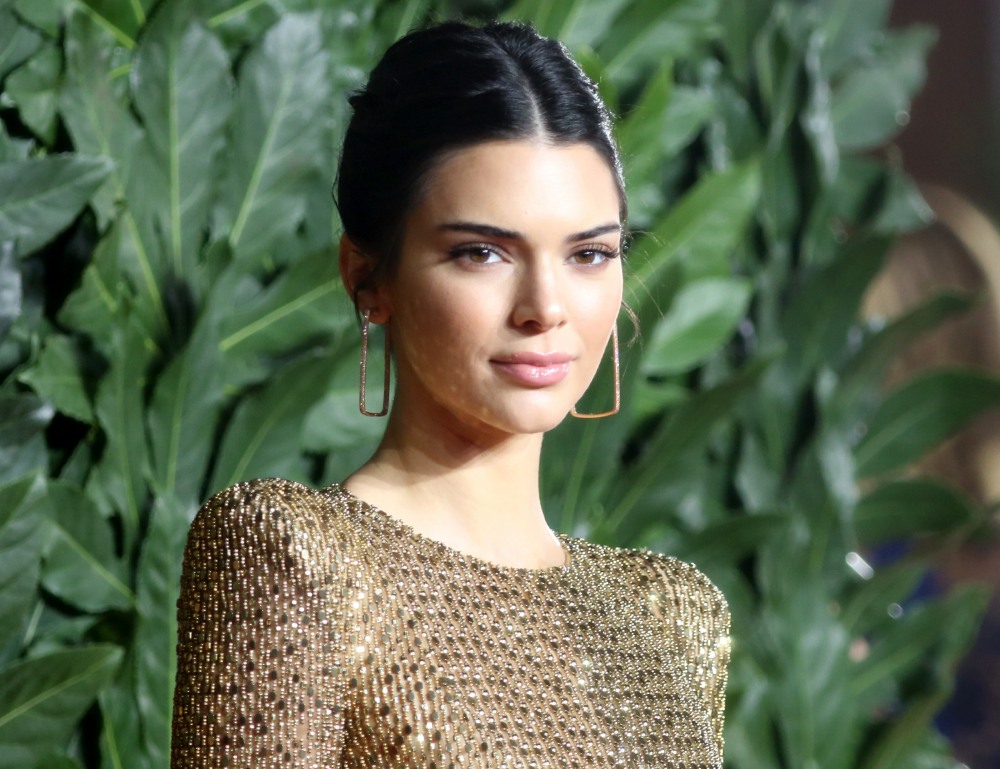 I would love to read an in-depth article about how social-media sponsorships work for the rich and famous. I want to know how various “Instagram models” are approached for sponsorships, and whether there are agents and managers who now specialize in those kinds of business deals and negotiations. Like, I think Kendall Jenner is an idiot, but would she have accepted $250K to promote the Fyre festival on her own? Of course not – she has people. Her mom is her manager. She has an agent and probably a business manager and other assorted people who handle those negotiations and deals. The truth is, a lot of behind-the-scenes people did their clients dirty with the Fyre festival, and now their clients’ names are still in the press for an awful reason.

The disaster that was Fyre Festival continues to go down in flames. Agencies that represent Kendall Jenner, Bella Hadid, Hailey Baldwin, Elsa Hosk and other models will be subpoenaed as part of Fyre’s bankruptcy filing, according to court documents obtained by E! News. Fyre Festival’s bankruptcy trustee Gregory Messer filed an ex-parte order in bankruptcy court to examine a number of agencies and it was approved on Monday.

There’s currently an investigation underway to uncover what happened to $26 million that Fyre Festival’s founder Billy McFarland raised by investors. According to Billboard, Messer is looking into $5.3 million in payments in this latest subpoena. The grand total of payments being investigated thus far from the number of orders equals $11.3 million.

According to the court filing, Messer is now turning to IMG Models, DNA Model Management and Kendall Jenner Inc. for some answers about McFarland’s payments to their agencies in relation to their appearance in the festival’s promotional video. IMG represents Baldwin, Hosk and Hadid while DNA has Emily Ratajkowski. Billboard says McFarland paid IMG $1.2 million over a span of four months spanning from November 2016 until February 2017. In January 2017, the Keeping Up With the Kardashians star apparently received $250,000 for her role in promotion Fyre Festival. Similarly, DNA Model Management got $299,000 in March 2017.

Daily Mail reports that Jenner promoted Fyre on Instagram beforehand and said in a now-deleted post that her “G.O.O.D. Music Family” would be headlining the show. Kanye West founded the G.O.O.D. Music record label in 2004. At the time, Jenner received a warning from the Federal Trade Commission because she did not make clear that it was an ad and sponsored post.

Well, at least they’re all in it together. It’s not just Kendall out there, promoting shady fraud festivals. Fyre Festival used the same methods that many companies use: they went through the models’ management and agencies and used them as “models for hire,” on ad campaigns exclusively for social media. Of course, it’s not a good look for any of them. But I can’t help but be curious about how all of this worked behind the scenes contractually, and whether people at these various agencies are going to end up losing their jobs too. 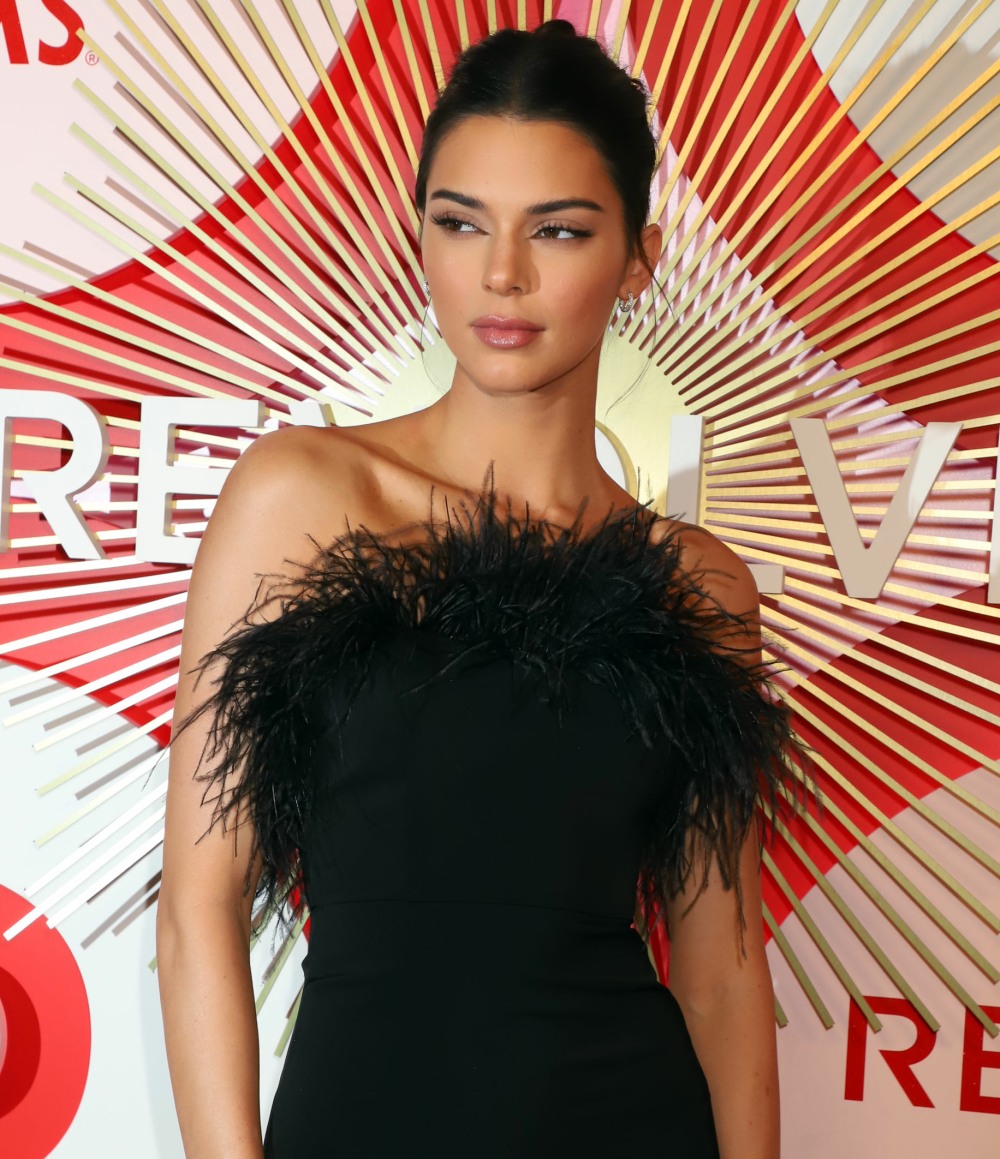