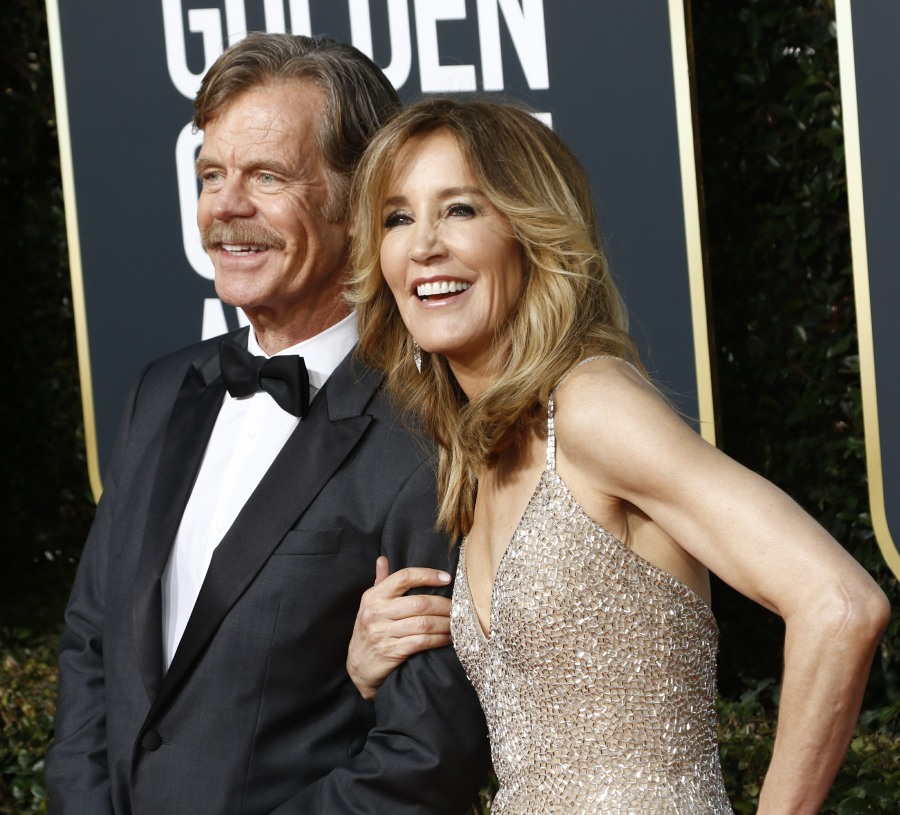 The FBI came out with more than 50 indictments just a few hours ago, and the press conference just ended. The FBI investigation is called Operation Varsity Blues, and it tracked wealthy parents’ attempts (successful attempts) to bribe college officials through a third-party, all to get their kids into college. Felicity Huffman and Lori Loughlin were indicted in connected schemes:

Actress Felicity Huffman and Lori Loughlin are among dozens charged in a nationwide college entrance exam scandal, according to court documents filed in Boston on Tuesday. Several NCAA D-1 college coaches have also been charged in the scandal. Documents show those indicted allegedly paid millions in bribes to get their children into elite colleges. Those colleges include Yale, Stanford and the University of Southern California.

Loughlin and husband, Mossimo Giannulli, are accused of paying $500,000 to USC in exchange for having their two daughters designated as recruits to the college’s crew team — even though they did not participate in crew — thereby guaranteeing their admission in the college, according to documents.

Huffman and her spouse, William H. Macy, are accused of disguising a $15,000 charitable payment in the bribery scheme. According to charging documents, a confidential witness met with Huffman at her home and explained that he “controlled” a SAT testing center and could arrange for someone to proctor the taking of the test and then correct her answers afterward. Huffman is said to have later exchanged emails with this individual in an effort to get 100 percent extra time for her daughter and to facilitate the taking of the SATs away from her school.

Huffman’s daughter is said to have taken the test in Dec. 2017 and received a 1420 on the test, a 400 point improvement from a previous test. Last October, Huffman discussed repeating this for her youngest daughter in a taped conversation that evidently the FBI has obtained. However, Huffman did not go through with the cheating for her youngest daughter, according to court papers.

I’m not going to go on and on about it, but this is disgusting on so many levels. It’s disgusting because with all of that wealth and access, these parents still were looking for ways to game the system. That’s what their spoiled kids will learn too – they’ll learn that mommy and daddy can buy them even more access and they don’t have to lift a f–king finger. All that being said – and I’m appalled, I really am – the NCAA is one of the most disgusting systems around. They’re a multi-billion dollar corporation built on slave labor and corruption. Of course this kind of thing happened, because it’s been happening around NCAA college athletes/admissions for decades. 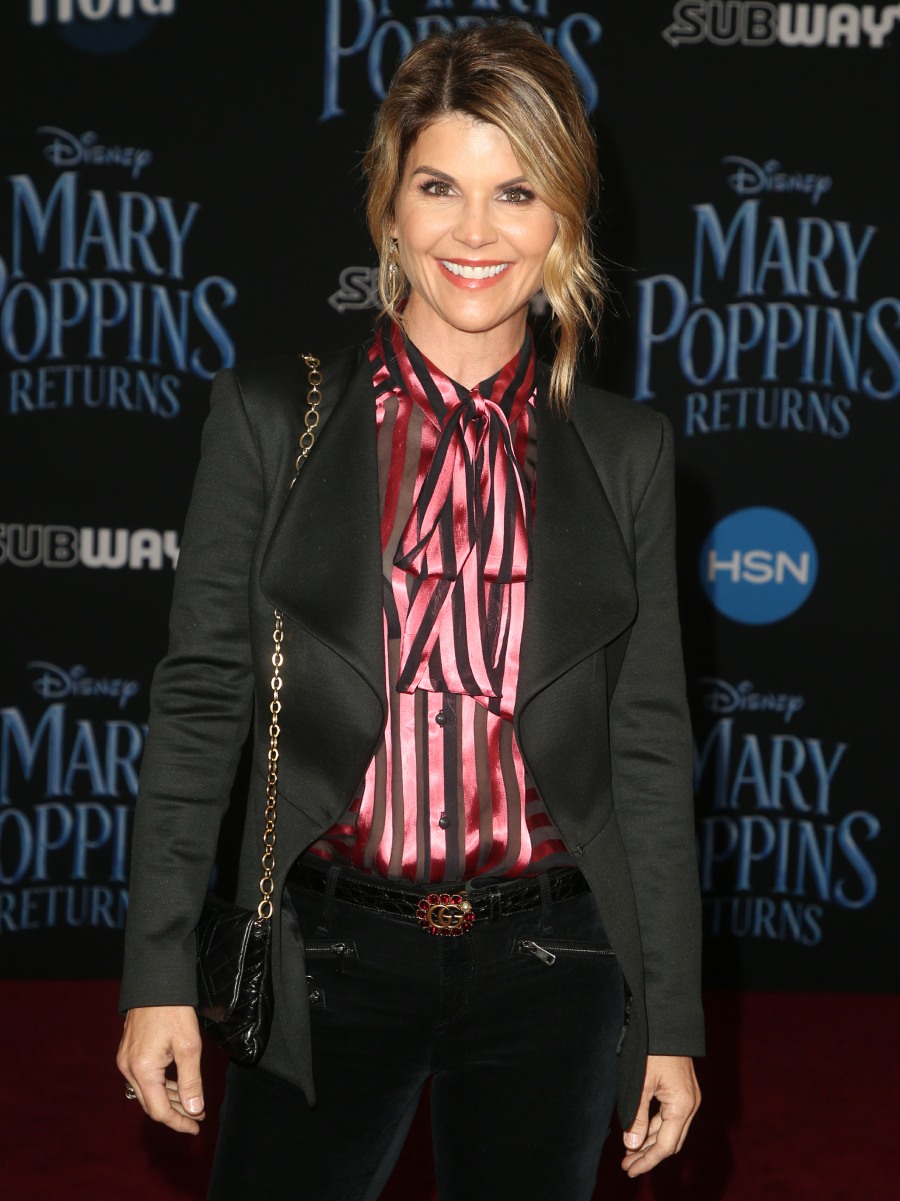