My incredibly talented muti-hyphenate friend @lakebell is on Busy Tonight TONIGHT and not only did she let me cuddle her leg, but we get into it all- her new show Bless This Mess, why we love CBD, tattoos and SO MUCH MORE! Plus, we try out an idea Lake has for a workout class which is so insane it JUST MIGHT WORK. Tune in tonight at 11pm only on E!


Lake Bell was on Busy Philipps’ show, and like so many of Busy’s guests, she seems to know her well. They made references to hanging out and vaping together. Lake said that she asked Busy if they could vape pot, since Busy usually gives guests their drink of choice. It sounds like Busy was game for it, but they couldn’t get legal permission for it.

Do you want to tell everyone what you asked for [on the show]? We couldn’t get legal permission
It’s of the cannabis varietal, just because I dabble in it and I’m an American.

You’re very open about vaping and CBD things and edibles and I am too.
We do we’re friends. Cannabis used to be collegiate [a party drug]. Now cannabis can be in so many forms. It can be microdosed, much more palatable, accessible. I remember [wondering] ‘why do moms always have cardonnay at the end of the day?’ Then I was like ‘oh, that’s because it’s f’ing hard and chardonnay is an easy buy.’

On her husband, who is a tattoo artist
My husband does tattoos, he’s covered in tattoos and he is in the cannabis industry. If [my kids] want to get tattoos and do drugs, what are you going to say? That said, I think they’re going to grow up and [go the other direction].

Lake was so funny she cracked me up a lot. She makes a good point about alcohol being more accessible. I’m an east coast girl and it’s much less common here as pot is not even legal medicinally in my state. I’ve been having pain issues after a medical procedure and keep thinking that I would rather vape or take edibles than the hardcore pain meds the doctors give me. (I use them sparingly but I still hate taking them. My hippie doctor recommended CBD oil but I don’t know how good it would be. You can get it in stores here too so it’s a gray area.) I don’t understand why pot is not legal nationwide yet, but I digress. Hopefully that and a lot of other changes are coming once we flip the senate and get a new President. *fingers crossed*

All that said, pot is legal in California and they regularly drink on Busy’s show. From my half-assed attempt to google this, it seems to be permissible to show people smoking pot on cable shows as that’s not under FCC jurisdiction, but I understand why they’re being conservative about it.

Here’s the interview! Oh and here’s a link to the next part of their interview, where they do aerobic fencing. I’m pretty convinced they did smoke up before this show. 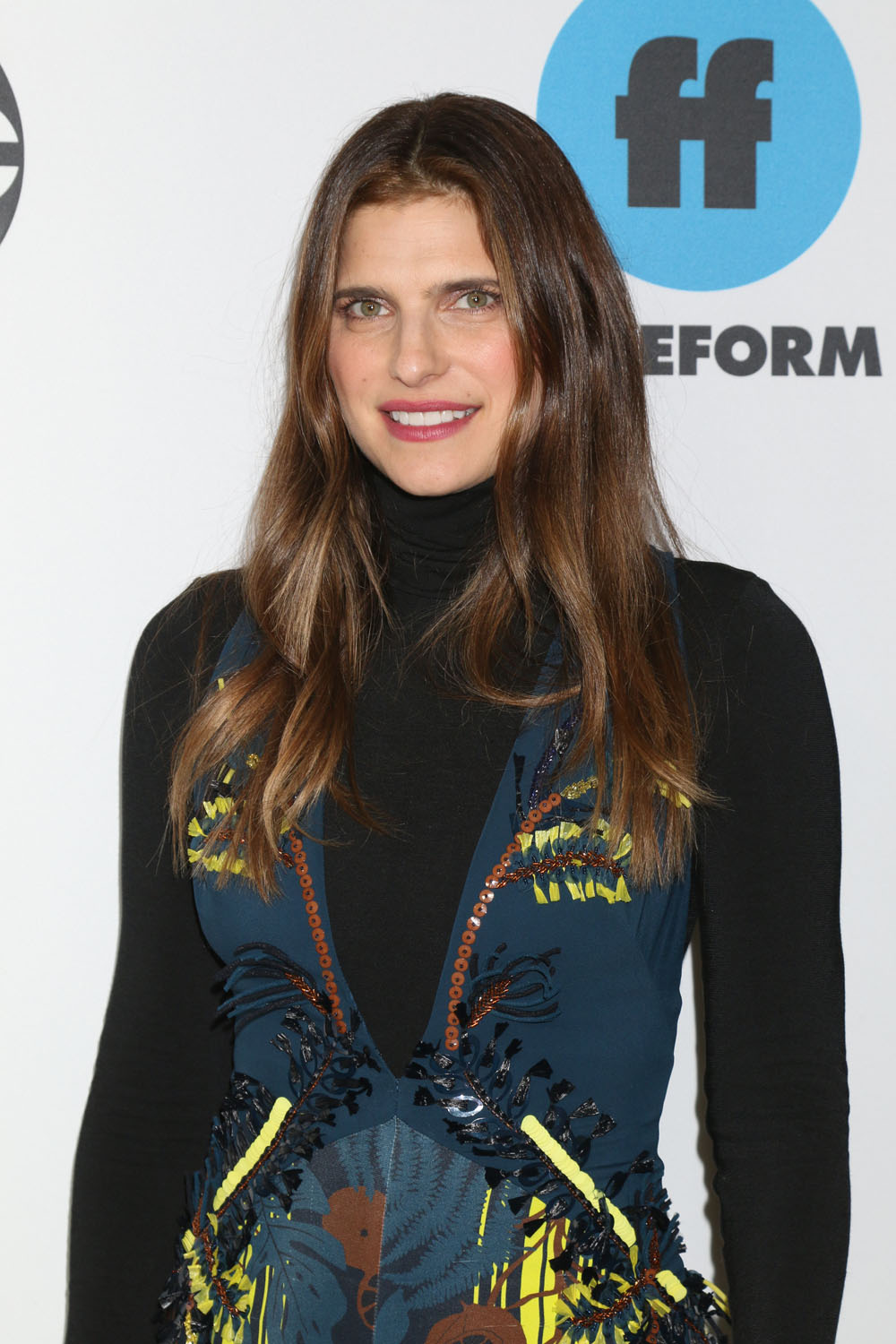 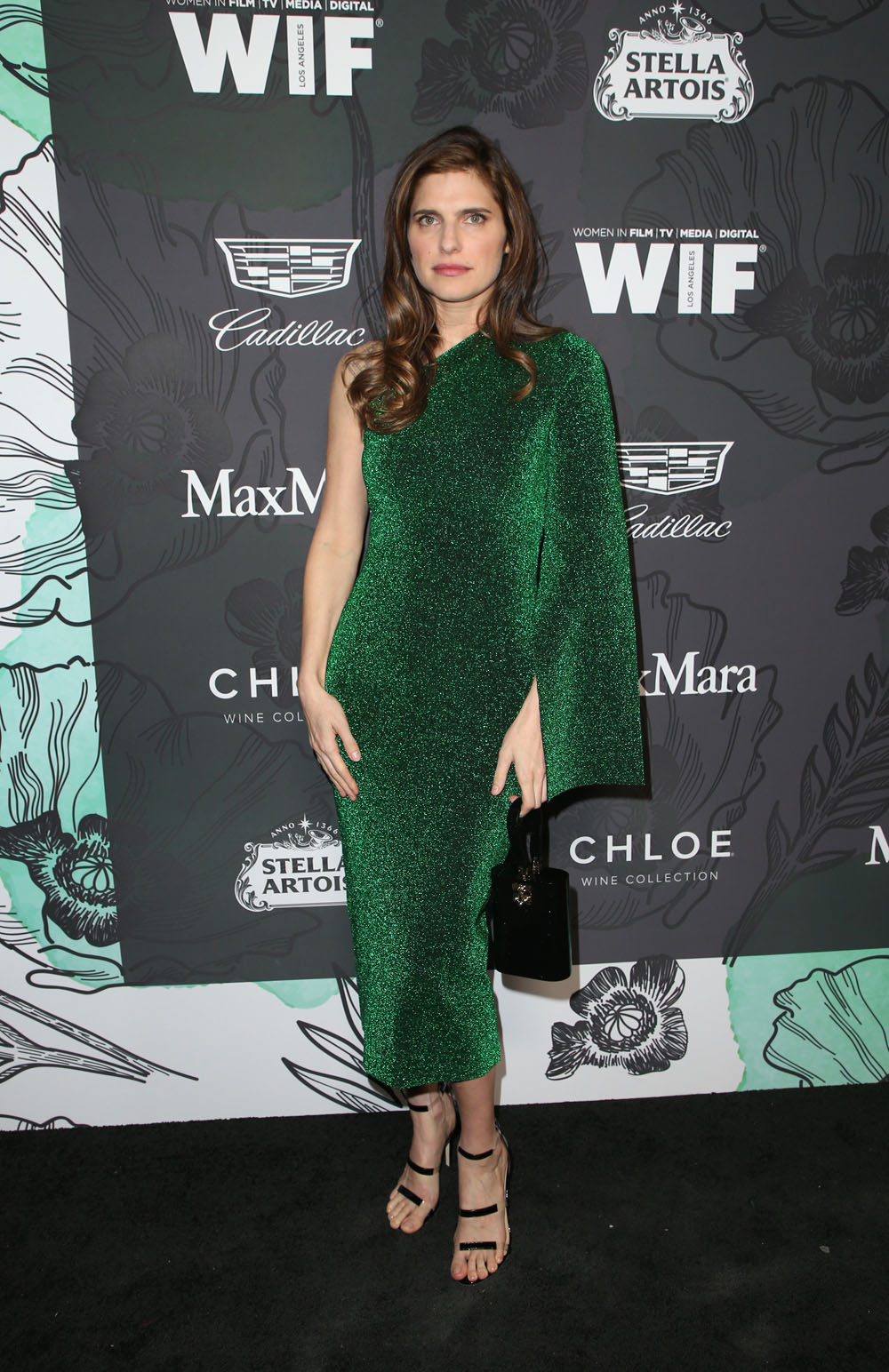