‘X-Men: Dark Phoenix’ bombed at the box office, how long until Marvel reboots? 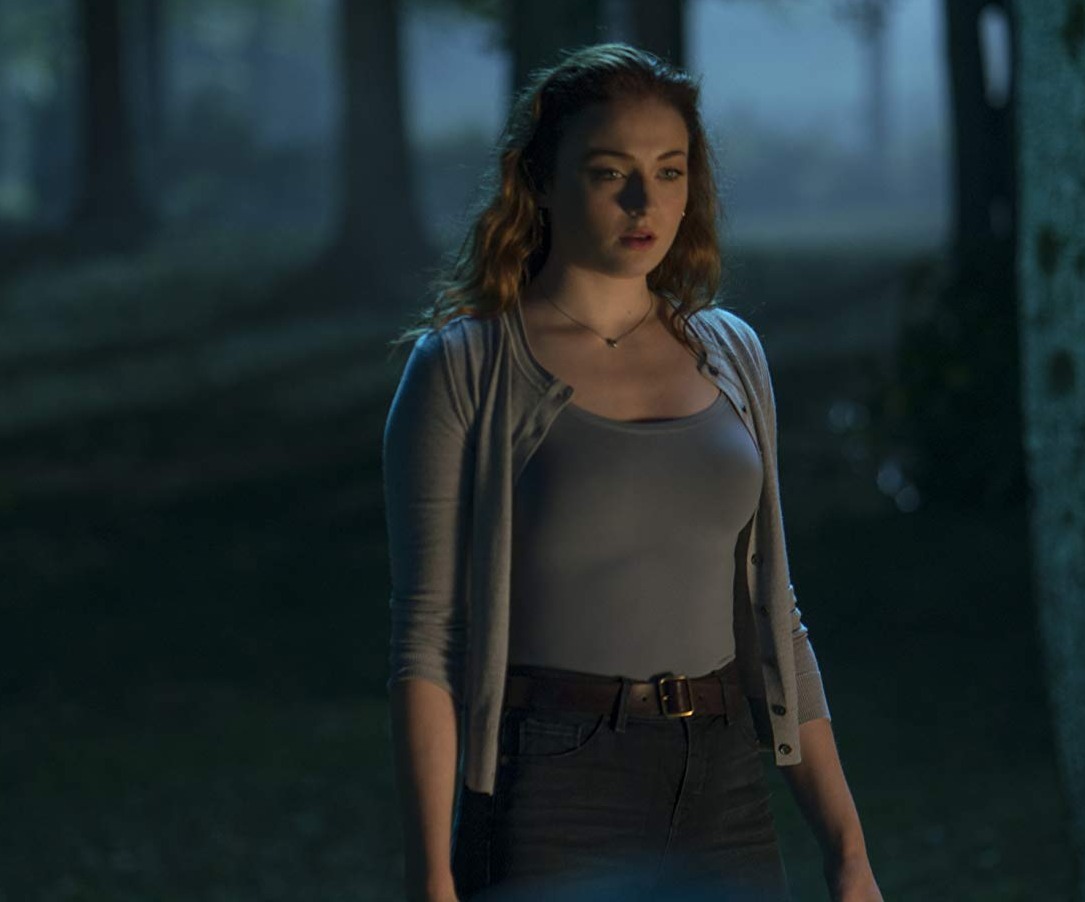 For several years, I was an apologist for the rebooted, vintage-flavor X-Men, starring Michael Fassbender as Magneto and James McAvoy as Professor X. I still say that X-Men: First Class was a really good film, and an outstanding way to reboot the franchise with new people and a new energy. Unfortunately, they ruined it all. And now the stand-alone X-Men franchise is a thing of the past – it will be folded into the current Marvel Comics Universe at Disney, and the last movie from 20th Century Fox, X-Men: Dark Phoenix, bombed in its opening weekend.

Dark Phoenix failed to rise at the North American box office over the weekend, where the superhero installment was beaten out by the animated offering The Secret Life of Pets 2. Overall, it wasn’t a high-earning frame at the nationwide box office, although the specialty box office proved lucrative for Mindy Kaling’s Late Night.

Dark Phoenix bombed with $33 million in stateside ticket sales on 3,721 screens, becoming the lowest-earning debut for an X-Men film ever. Previously, 2013’s The Wolverine was the lowest-opening X-Men title, with a bow of $53.1 million. The last X-Men movie, 2016’s Apocalypse, opened to $65 million. Dark Phoenix, which is the supposed end of a 19-year-long X-men franchise, currently sits at a 22 percent rating on Rotten Tomatoes, with a B- CinemaScore. The audience was largely male (57 percent), with 56 percent of moviegoers falling between 18 to 34 years old.

Elsewhere, box office holdover Godzilla: King of Monsters sits at $78.6 million after its second weekend domestically, where it dropped 67 percent to gross $15.5 million over the three days. The latest installment in Warner Bros. and Legendary’s kaiju franchise is heavily underperforming at the North American box office, with Warner Bros. picture group chairman Toby Emmerich saying that it is likely that the series’ next film, Godzilla vs. Kong, will be pushed back off of its March 2020 release date.

Honestly, I was surprised that Godzilla even made that much, it looked like an utter trainwreck. So did Dark Phoenix, to be fair, and now I feel sorry for Sophie Turner a little bit. She has always been an underwhelming choice for Jean Grey, and now her legacy in the franchise is this utter turd. Oh well. As for the future of the X-Men franchise, I still say that within five years, Marvel Studios will have probably greenlighted a massive reboot AGAIN and they’ll pretend all of the previous films didn’t exist. 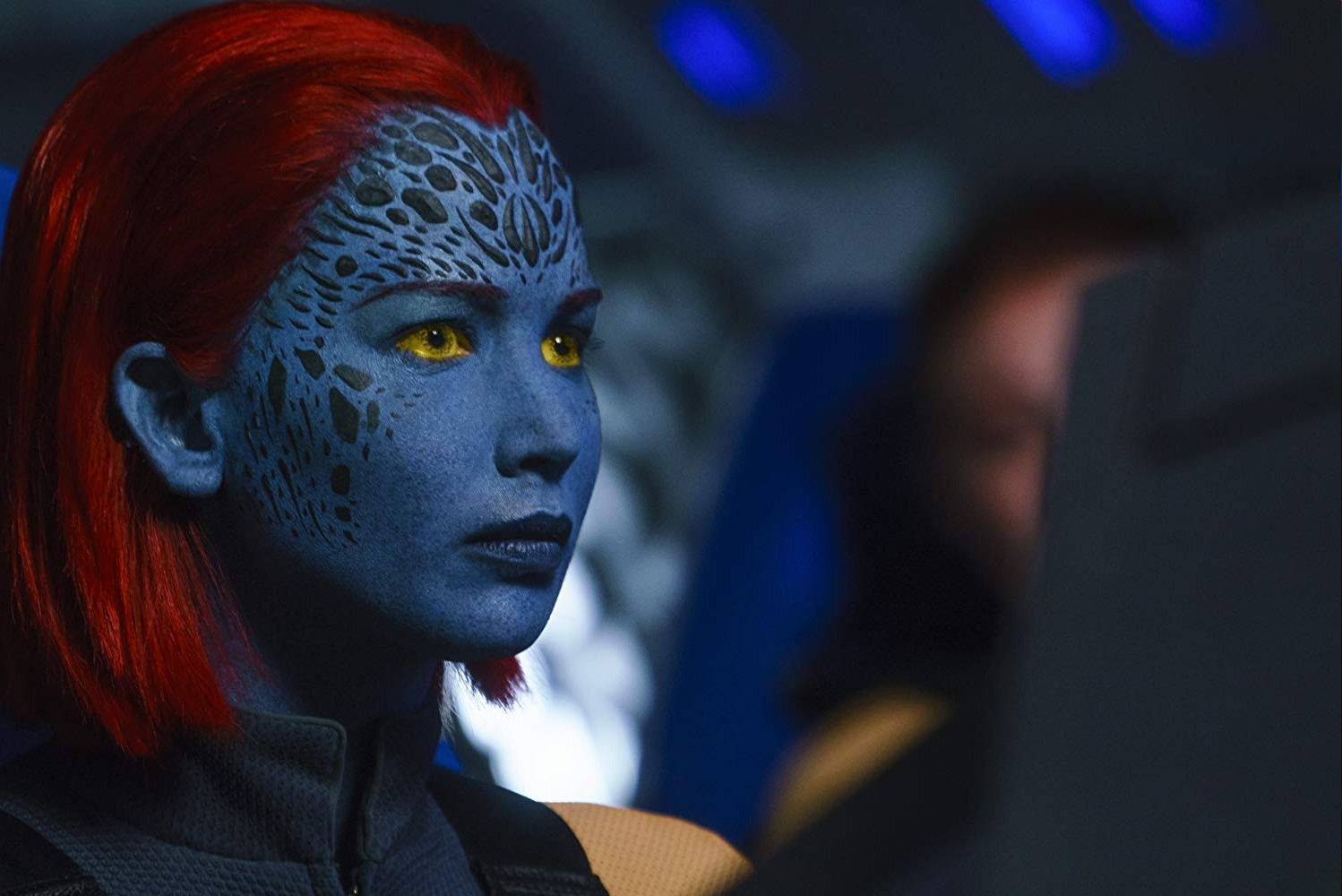 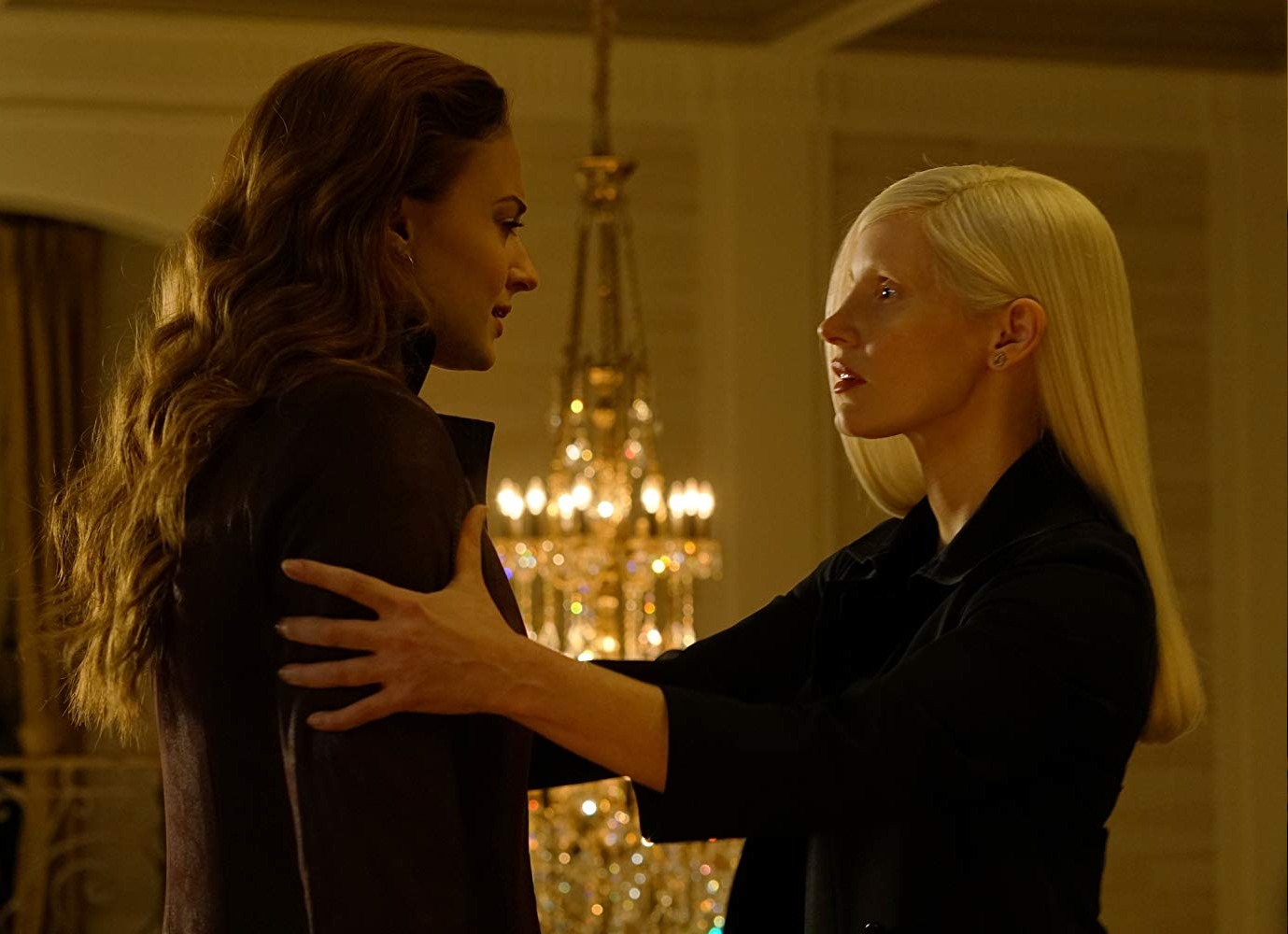 65 Responses to “‘X-Men: Dark Phoenix’ bombed at the box office, how long until Marvel reboots?”