George R.R. Martin: The ending of the ‘GoT’ show ‘doesn’t change anything at all’ 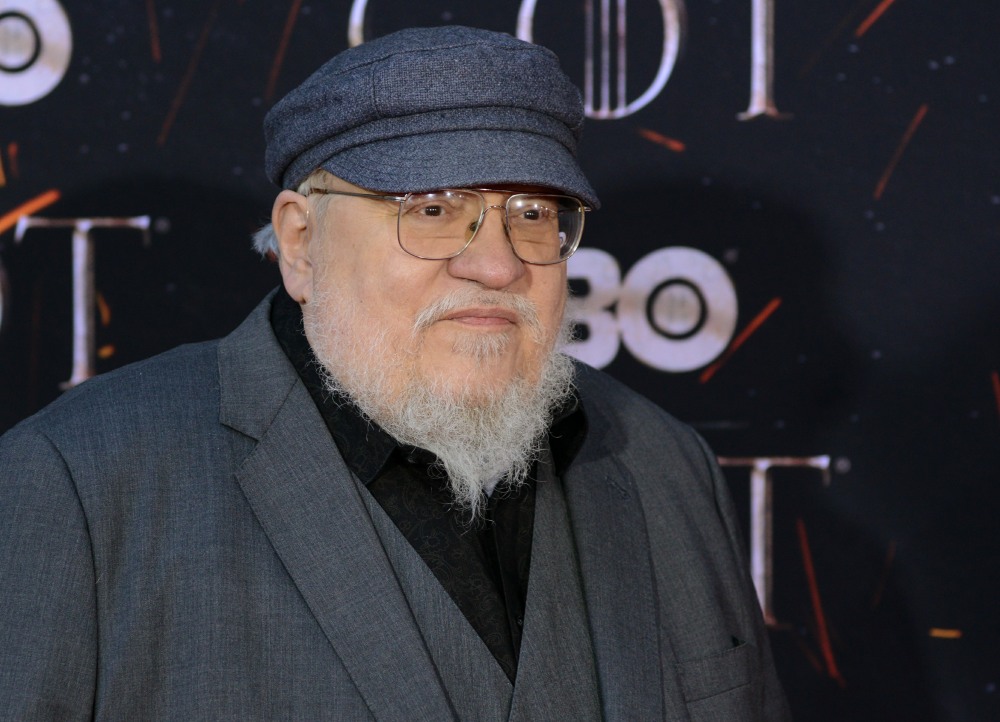 George RR Martin has given a new interview to the Guardian to promote… Fire and Blood, which is the fantasy-history of the Targaryen family. He’s literally out here writing and promoting books about the history of his beloved characters rather than finishing up the main Song of Ice and Fire books. It’s funny, but it is what it is. It’s been a few months since the (controversial) end of HBO’s Game of Thrones, and people still have mixed feelings in general, I think. On one side, I’m sure the book readers are happy to have SOME kind of conclusion to the saga, even if the conclusion didn’t come from GRRM’s books. On the other side, will people even both reading the final books now that we know the terrible ending? Eh. GRRM talks about all of that and more with the Guardian – you can read the full piece here. Some highlights:

All of his projects: “I need more hours in the day and more days in the week and more months in the year because the time does seem to go very fast.”

On the GoT finale: “We shouldn’t talk about that.” The end of the series has relieved a great deal of pressure. “There were a couple of years where, if I could have finished the book, I could have stayed ahead of the show for another couple of years, and the stress was enormous. I don’t think it was very good for me, because the very thing that should have speeded me up actually slowed me down. Every day I sat down to write and even if I had a good day – and a good day for me is three or four pages – I’d feel terrible because I’d be thinking: ‘My God, I have to finish the book. I’ve only written four pages when I should have written 40.’ But having the show finish is freeing, because I’m at my own pace now. I have good days and I have bad days and the stress is far less, although it’s still there… I’m sure that when I finish A Dream of Spring you’ll have to tether me to the Earth.”

His feelings about the show. On the one hand, it “completely changed my life” – yet, as he says, “they’re not the same thing, although they are very closely related to each other”. When asked whether the show’s ending – which received mixed responses from both critics and fans – affects his own, he is clear. “No, it doesn’t. It doesn’t change anything at all… As Rick Nelson says in Garden Party, one of my favourite songs, you can’t please everybody, so you’ve got to please yourself.”

On Fire and Blood: “Westeros has become very big, and I know that that frustrates some of my fans, who would rather I just keep to the main storyline as they see it, which is the seven-book Song of Ice and Fire. But almost from the first I’ve seen other possibilities, other stories that are buried there.”

Whether he misses the pre-HBO/GoT days: “Yeah. Honestly I do. I mean, I can’t go into a bookstore any more, and that used to be my favourite thing to do in the world. To go in and wander from stack to stack, take down some books, read a little, leave with a big stack of things I’d never heard of when I came in. Now when I go to a bookstore, I get recognised within 10 minutes and then there’s a crowd around me. So you gain a lot but you also lose things.”

On the fan theories & internet detectives: “At first I was very flattered and I’d go on message boards and think: ‘Oh, this is cool, they’re all really excited.’ But then I began to think: ‘No, I should really steer clear. I don’t like the fact that some people have figured things out that are correct, and I don’t like the fact that other people have figured out things that are wrong but that could influence me too.’ So I took myself out of all that and let fans have their theories, some of which are right and some of which are wrong. They’ll find out which when I finish.”

In the disappointing wake of the show’s end, I thought that the ending would end up depressing GRRM’s future book sales because who wants to read those huge books when we already know the terrible ending? But now that I’ve had time to reflect… I think if and when he completes the Fire and Ice books, they’ll probably be HUGE. Because real fans will want to know HIS ending, and they’ll have convinced themselves that his ending won’t be as bad as the show’s ending. As for reading those theories online… I’ve always sort of wondered if he does let the smaller theories influence him – I’m not talking about, like, Jon Snow’s real parents or anything. But some of the other characters and storylines, I do feel like GRRM might tweak or change various things because of internet peeps AND the show. 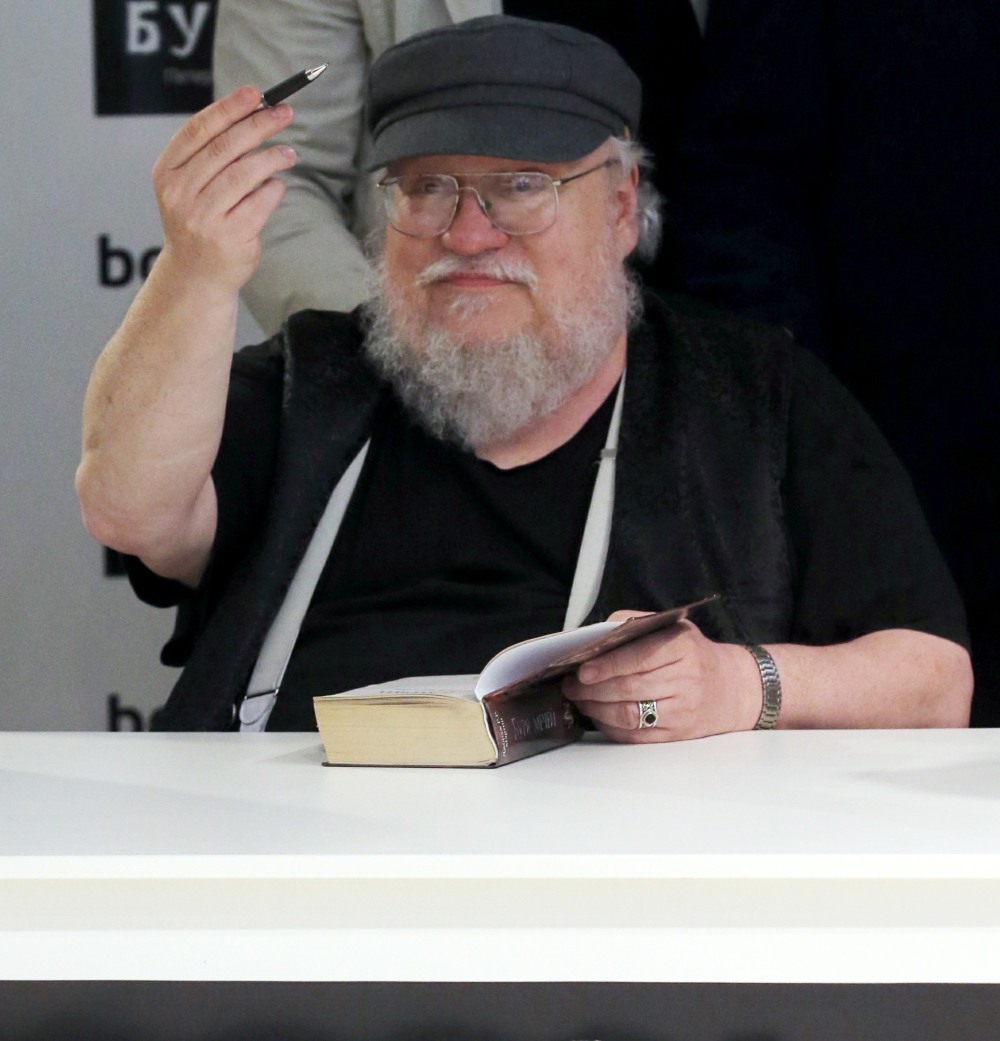 16 Responses to “George R.R. Martin: The ending of the ‘GoT’ show ‘doesn’t change anything at all’”