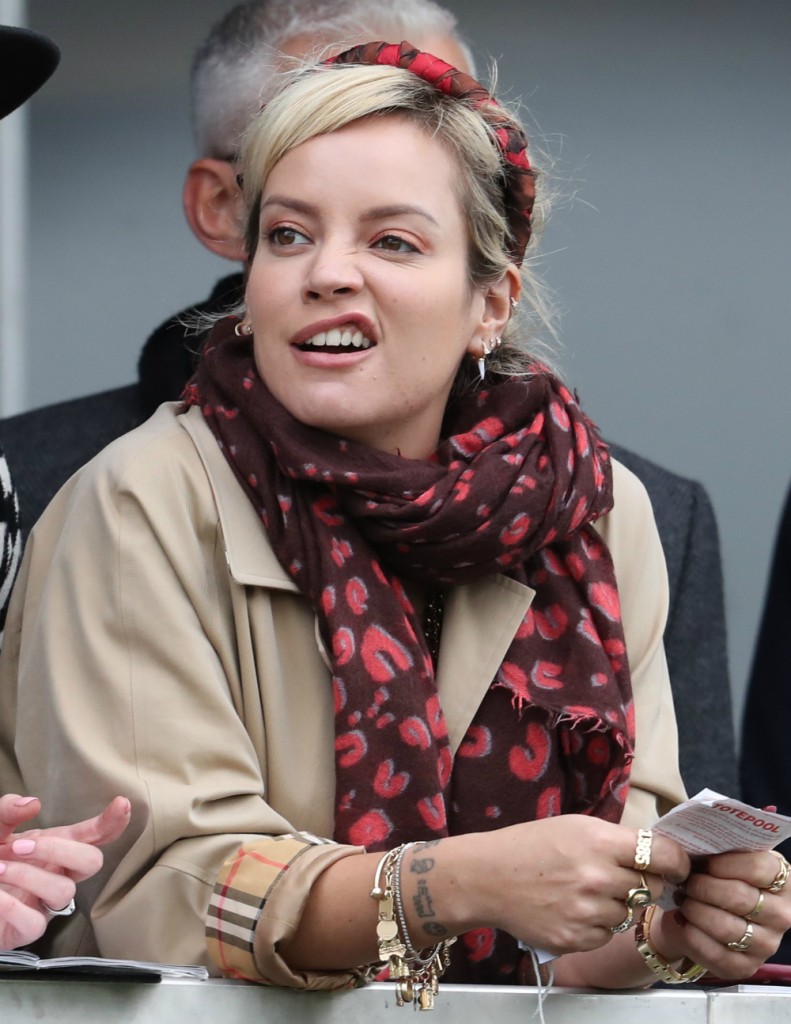 Well this is… unexpected. DListed reported over the holiday that everyone’s favorite TV sheriff, David Harbour, is romancing British singer Lily Allen. Technically, this isn’t the first report of them being together but it was originally inferred they were just friends. That might have been because those reports came out in August, right around the time that Harbour’s relationship with Allison Sudol ended, possibly less than amicably. Lily’s been single since January, when she spilt with Meridian Dan.

For their first public romantic appearance, the duo decided on the Furie v. Povetkin boxing match in London. And it was at said boxing match that the couple “packed on the PDA.” They were also seen riding the Tube in their finery prior to the match. The original reports came from The Herald Publicist and, as DListed pointed out, the reports were – confusing. Not only did they misidentify Stranger Things as Stranger Issues, but they noted that, “David, carrying a sensible swimsuit and tie positioned an arm round Lily’s shoulders.” I’ve never attended a boxing match in the states, let alone Britain so forgive my ignorance but does one need a sensible swimsuit during a boxing match? Wait, is there a swimming pool under the ring?! Do the boxers do aqua ballet during intermission (is there an intermission)?

Moving past what is most likely just another typo, in the photos from August in which they were attending the theater, Harbour wore a baseball cap and t-shirt. But to the boxing match, Allen wore sequins and Harbour wore coat and tie. I would have reversed those choices but again, I’ve only attended the theater. (Sidenote to my Theater-CBitches: I just read that the play these two saw together, The Lehmen Trilogy, is coming to Broadway with the same cast!)

I’ll be honest, I didn’t care much about this story when I read the headline. I like him fine and she’s hopefully calming down but now that we have underground swim parties, boxing inspired smooching and decked out Tube-travel, I might be into this. And honestly, who doesn’t want to see Hopper as GoT’s Reek’s brother-in-law? There’s a crossover waiting to happen. 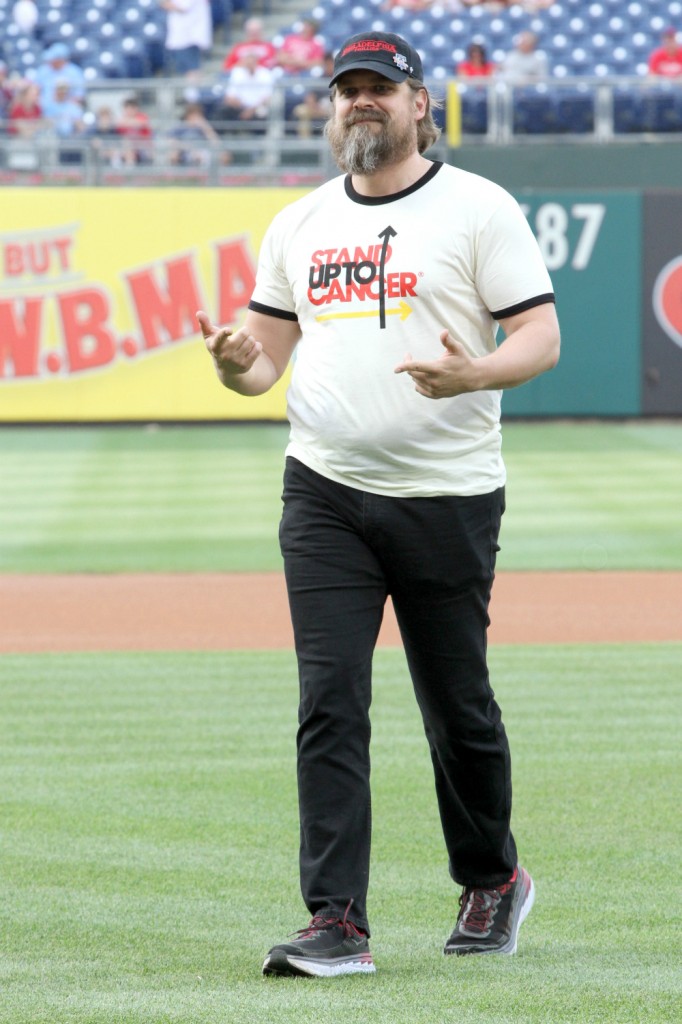 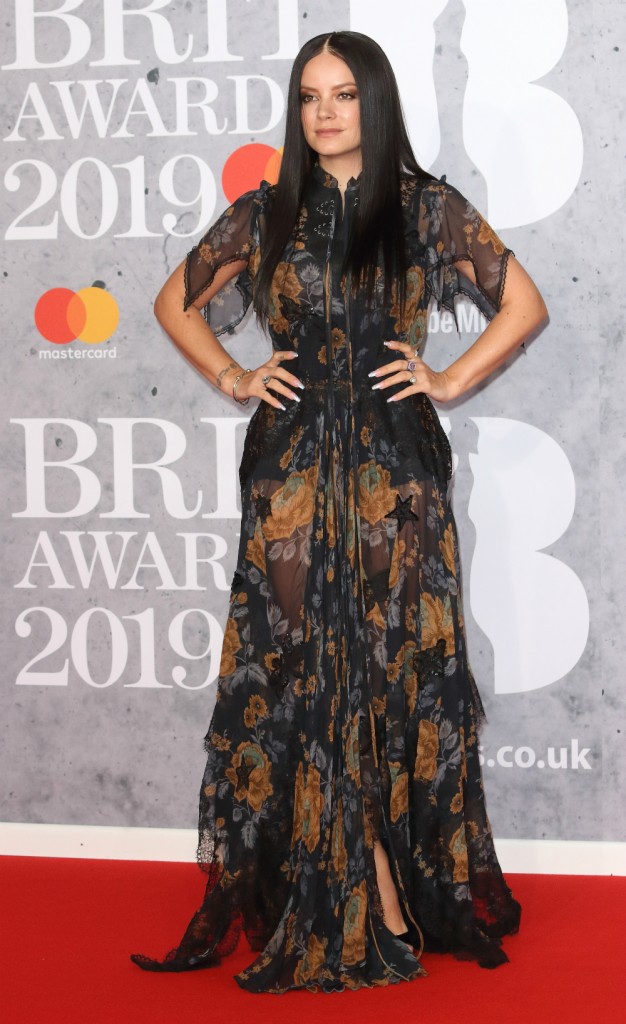 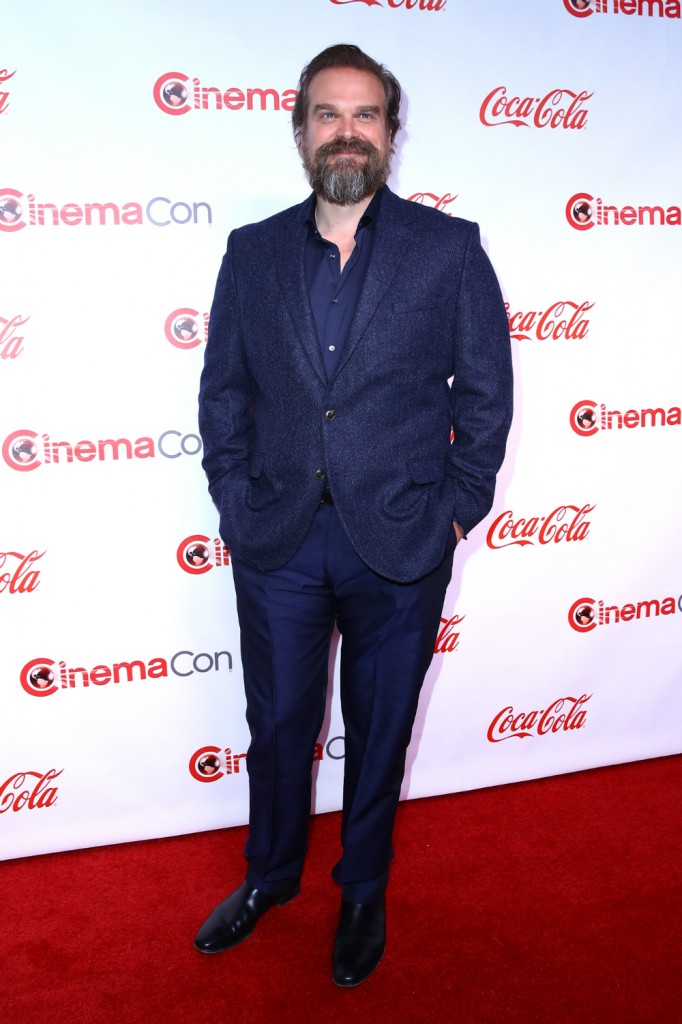