‘Seinfeld’ is moving from Hulu to Netflix in 2021, what did it cost? 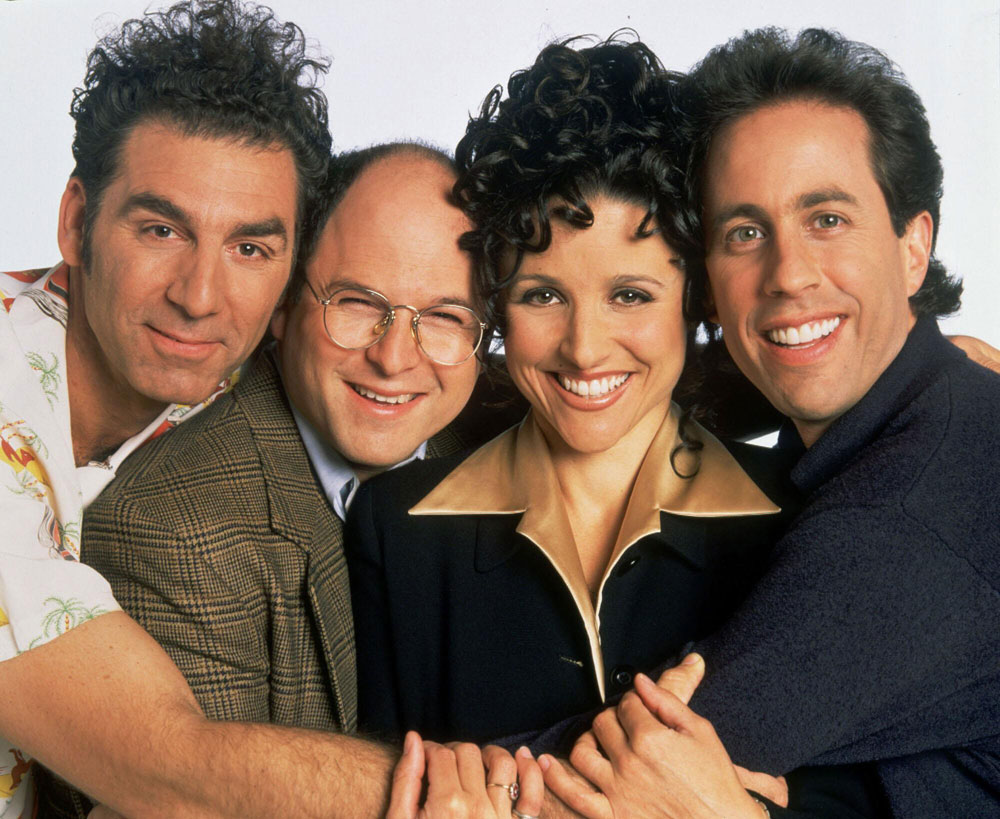 Seinfeld has been on Hulu since 2015, in a deal that reportedly cost Hulu more than $150 million. This week, it was revealed that the show is packing up and moving networks in 2021. Netflix has inked a 5-year deal to stream the show, which is a boon for the platform, as it’s losing both Friends next year and The Office in 2021:

“Seinfeld,” one of the most popular sitcoms in TV history, is heading to Netflix (NFLX) starting in 2021, the streaming company announced on Monday.

Netflix will be the exclusive global streaming home to the sitcom. The financial terms of the deal, which Netflix struck with distributor Sony Pictures Television, were not disclosed. The deal lasts five years.

Licensed content like “Seinfeld” has become a major weapon in the streaming wars. Legacy media companies like Disney (DIS) and WarnerMedia, CNN’s parent company, are pulling some of their most beloved shows from Netflix in an effort to draw subscribers to their own streaming services.

Nabbing the rights to “Seinfeld” is a big boost for Netflix, which has suffered the losses of two popular licensed shows in “Friends” and “The Office” in recent months. The company announced in June that “The Office” would be leaving Netflix for NBCUniversal’s upcoming streaming service in 2021. WarnerMedia announced in July that “Friends” would be exclusive to its HBO Max service starting next year.

So just how much did Netflix shell out for the exclusive rights to stream the iconic “show about nothing”? That hasn’t been disclosed, but the L.A. Times said that it was a hefty sum:

Terms of the transaction were not disclosed, but Netflix paid far more than the $500 million NBCUniversal paid for “The Office,” and the $425 million WarnerMedia shelled out for “Friends,” people familiar with the deal said. Both of those five-year deals were for streaming rights in the U.S. only.

Hulu, which is majority owned by Walt Disney Co., has the current domestic streaming rights to “Seinfeld,” paying about $130 million in a six-year deal that expires in 2021. Amazon had the streaming rights in most of the foreign territories that will be picked up by Netflix.

For the next five-year licensing period, Netflix topped bids from Hulu, Amazon, WarnerMedia, NBCUniversal and Viacom, which controls the CBS All Access streaming service since its merger with CBS Corp., according to people familiar with the discussions who were not authorized to comment.

“Seinfeld is the television comedy that all television comedy is measured against,” Ted Sarandos, Netflix’s chief content officer, said in a statement. “It is as fresh and funny as ever and will be available to the world in 4K for the first time.”

I’m amazed, looking at the numbers for The Office and Friends, that Netflix got away with paying “only” $130 million for the entire run of Seinfeld for six years. I also realized that I have no way to completely grasp just how much money that is, beyond knowing that it’s “a lot.” I’m already thinking about what the next streaming network (or Netflix) will pay for the show in 2026. Needless to say, if you are a Seinfeld fan who only has a subscription to Hulu, make sure to watch it while you still can! 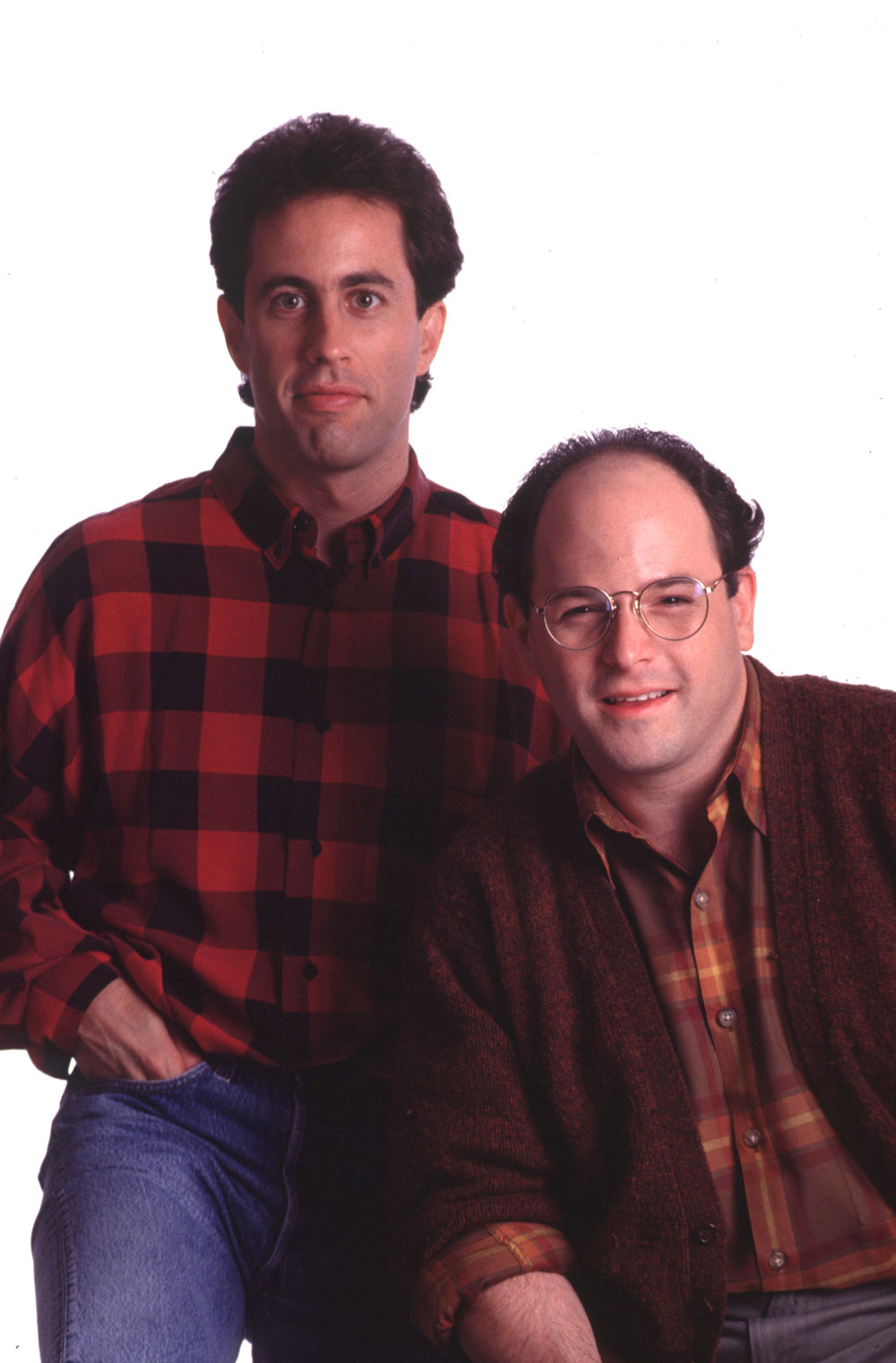 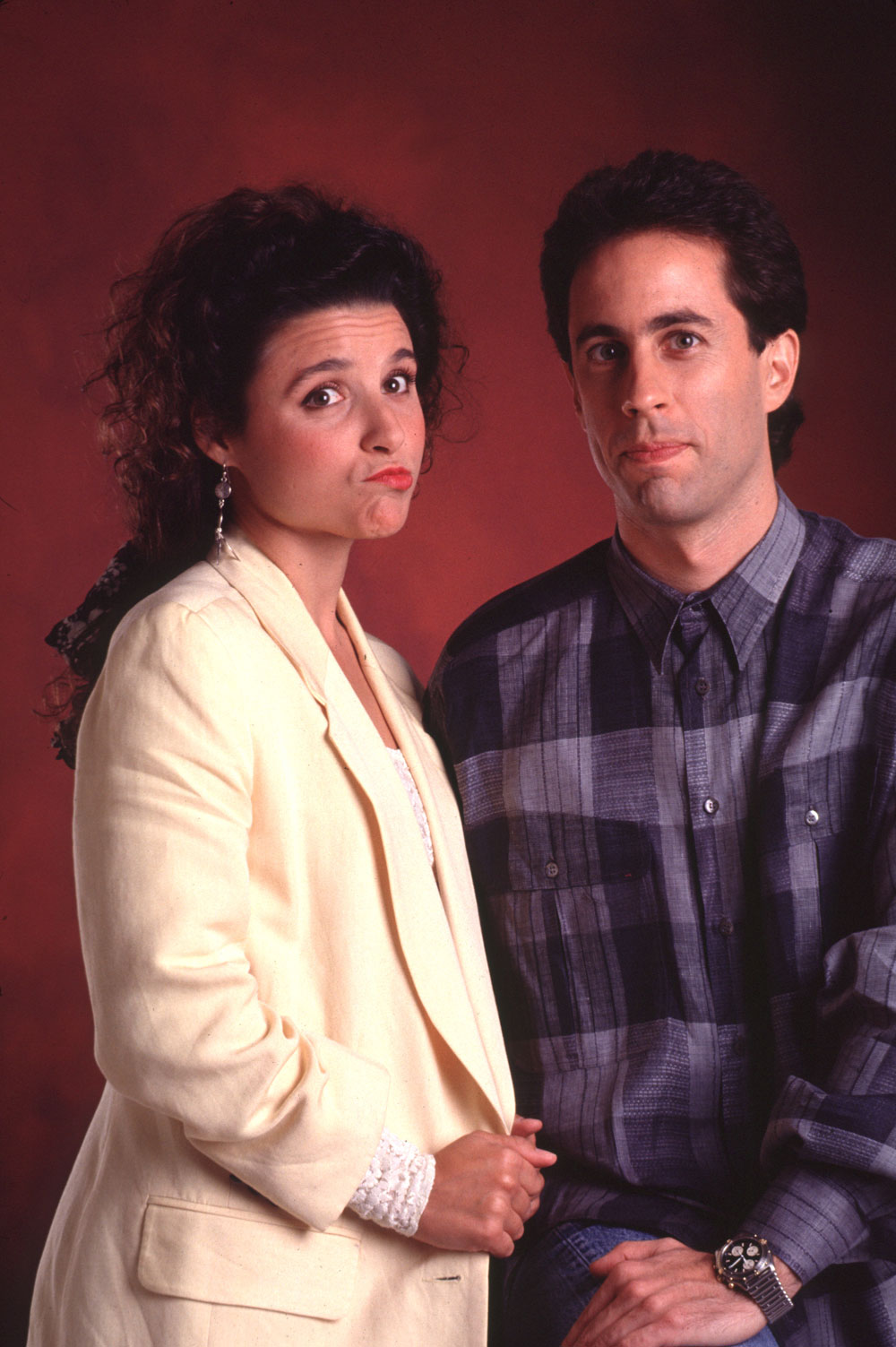 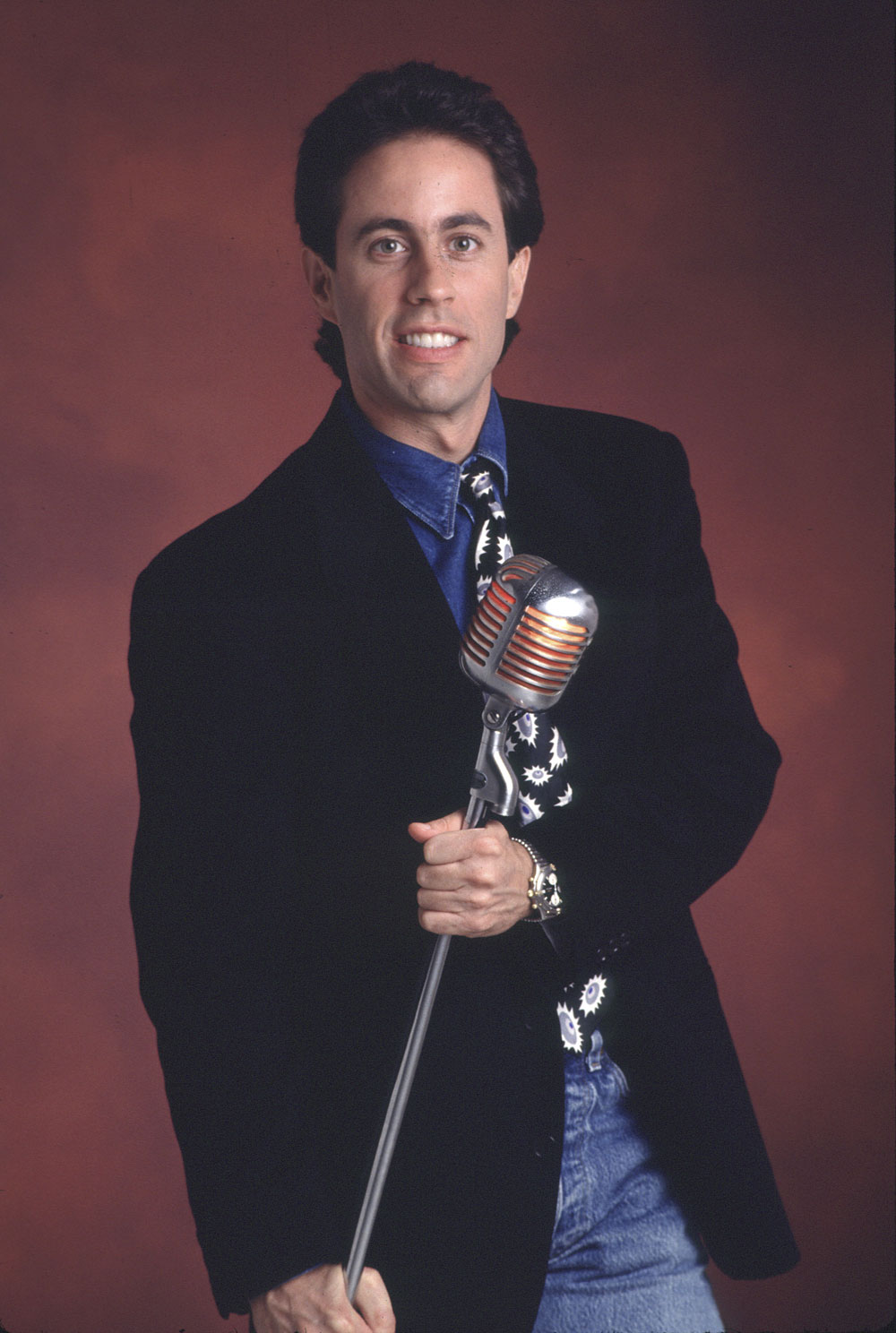