Megyn Kelly: NBC should ‘hire an outside investigator’ to look into abuse & harassment 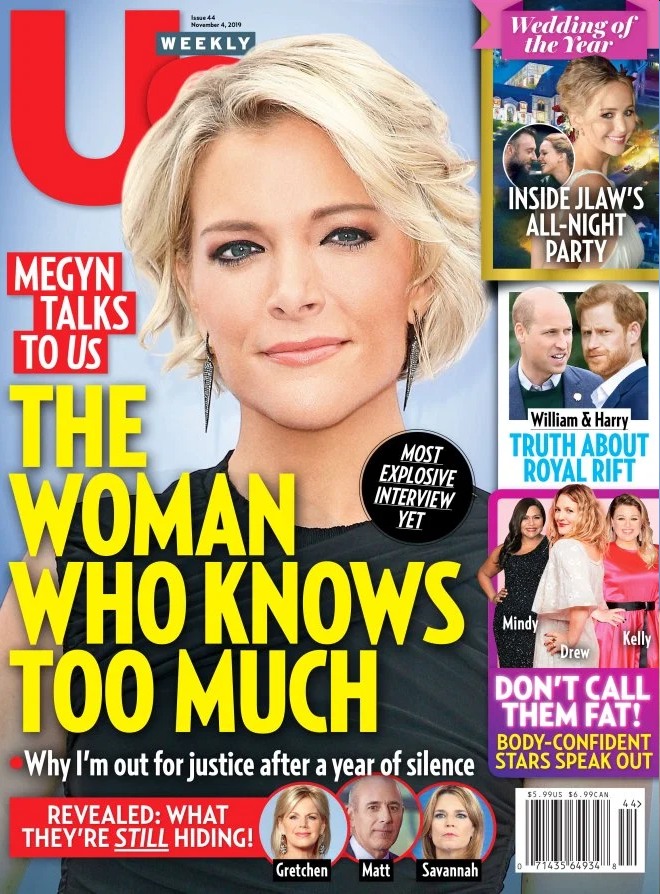 Megyn Kelly is a complicated person. On one side, she’s a racist jackass parroting conservative talking points, and she has the on-screen presence of an ice cube. On the other side, Megyn has stood up for herself as a woman in a toxic work place, and she 100% did the right thing by working behind the scenes to encourage other women to stand up for themselves and report harassment and assault. Megyn did that at Fox News – she provided cover and support for her female colleagues to work with the independent investigation into their toxic workplace, and Roger Ailes’ behavior specifically. Then Megyn went to NBC for a cushy Today Show job, only she was kind of terrible and she ultimately left because of racism, bad ratings and… because she was largely undermined by the men in power, truly.

After Ronan Farrow’s book came out and everyone was talking about Matt Lauer and the male executives who allowed Lauer to harass and assault women in the workplace, Megyn Kelly spoke up yet again – she called for NBC to hire an outside firm to investigate what happened. So far, NBC has ignored her. So Megyn went to Us Weekly.

Not backing down. Megyn Kelly is taking NBC to task after new sexual assault accusations against Matt Lauer and alleged cover-ups at the network were detailed in Ronan Farrow’s new book, Catch and Kill.

“Comcast, which owns NBC Universal, is a $200 billion company,” Kelly, 48, says exclusively in the new issue of Us Weekly. “There is zero reason why with those resources, and if NBC truly has nothing to hide, it should not hire an outside investigator to look into the allegations that NBC executives have facilitated and covered up a culture of sexual harassment and abuse.”

Lauer and reps for NBC respectively dispute these claims. NBC News president Noah Oppenheim, for his part, went on the attack in a memo to NBC staff.

“These claims have been made not just by Ronan Farrow and NBC producer Rich McHugh, but also by former NBC journalists Ann Curry and Linda Vester, rape survivor Sil Lai Abrams and others,” Kelly tells Us. “Sunlight is the best disinfectant — which is why firms like CBS, Fox News, NPR and the NFL hired outside investigators to look into similar claims.”

Is part of this just Megyn Kelly trying to screw over her former employer after she left? For sure. But… she’s also right. She’s also kind of awesome for this (and little else!). Megyn is absolutely right in this case: NBC needs to do what – gulp – Fox News did, and hire an outsider to investigate them and take testimony and statements from victims of harassment and assault. I should say this though: the only reason why Fox News did hire an outside firm to investigate the company was because the Murdoch sons, Lachlan and James, were trying to oust Roger Ailes because they knew he was problematic. In fairness, once Lachlan and James Murdoch learned of all the harassment and assault, they immediately settled with Gretchen Carlson and other victims and made major amends. Who would fill that role at NBC or Comcast? Because it needs to be someone big, coming in and saying “no, we shouldn’t hide this, we need to do right by the women who work here.” 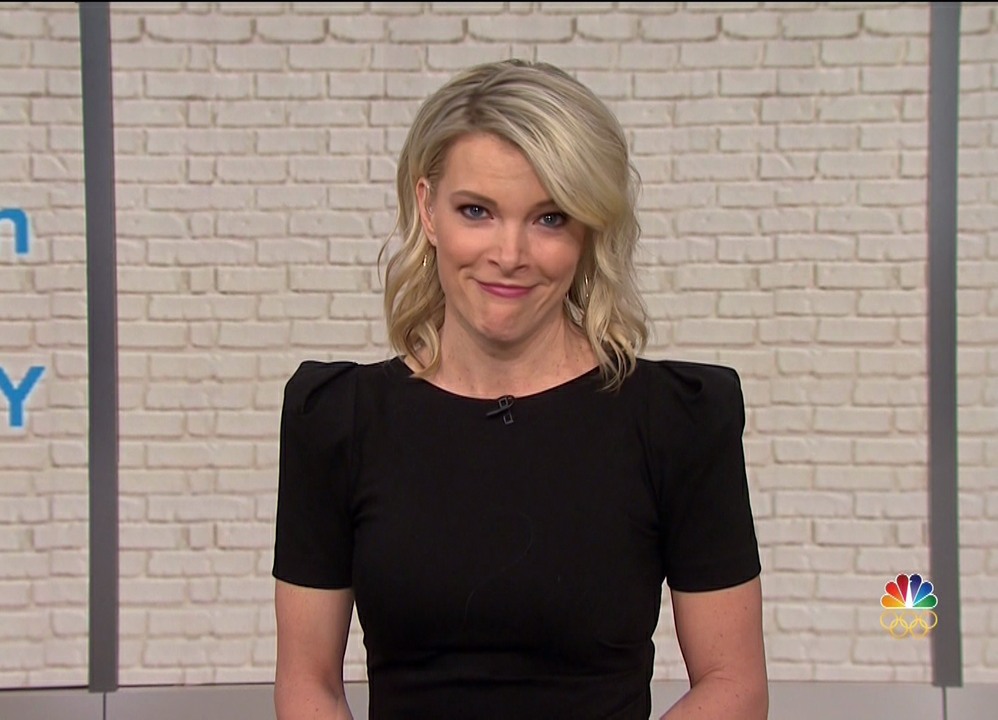 15 Responses to “Megyn Kelly: NBC should ‘hire an outside investigator’ to look into abuse & harassment”