Kristen Stewart ‘wanted’ to marry Robert Pattinson: ‘That was my first [love]‘ 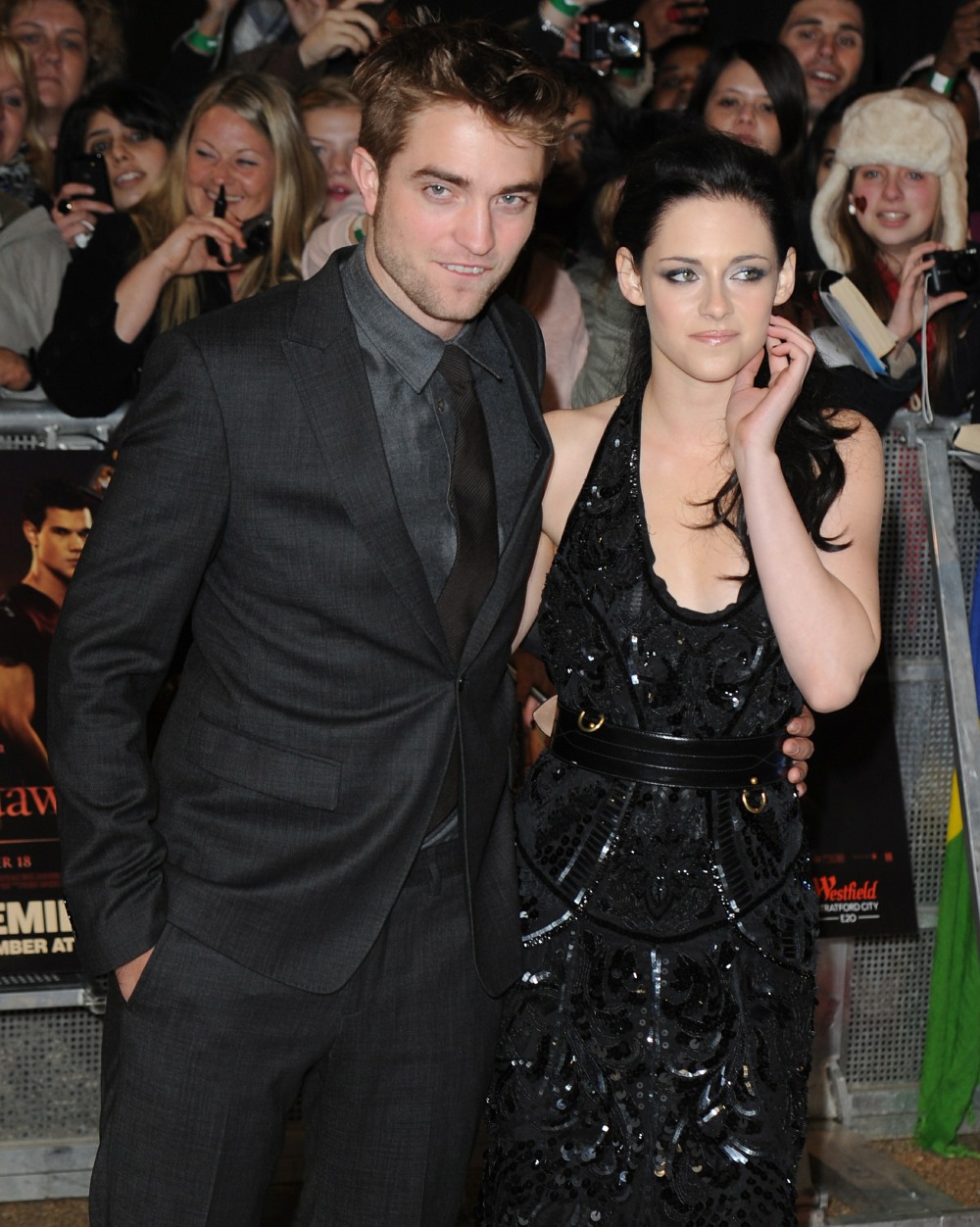 I like to reminisce a lot about the summer of 2016 and how much fun that was, with all of the receipts and Tiddlebanging. But you know what was the gold-standard summer of gossip? 2012, the summer the brought nonstop gossip headlines and went out with a bang with Kristen Stewart cheating on Robert Pattinson with her married director. Us Weekly got the photos and all hell broke loose for like a month straight. Remember how Rob had to promote a movie and he gave away his first interview to Jon Stewart at the Daily Show? It was a glorious mess of drama and Twihard meltdowns and so much more. I kind of wonder if we’ll ever really know that kind of pure gossip craziness again.

Anyway, even back then, I truly believed that Kristen and Rob were REALLY together. So many people claimed it was all a showmance or that the cheating/break-up scandal was timed for promotion. But… Rob and Kristen were really together. And she really did break his heart. But at least she’s not petty about it years later. Kristen is currently promoting several movies, and she agreed to a Howard Stern interview. Stern asked her a lot about Rob and their love. Some quotes:

On Robert Pattinson: Kristen says it’s “weird” being honest about her relationship with Pattinson, and that she’s never really been allowed to “say what happened…Because I was so self-conscious about seeming like an attention-seeker. We were together for years, that was my first [love]. He’s the best.”

Whether Robsten was a fauxmance: “You really think at this point, after all these years, that’s how I live my life?”

How her dislike of the paparazzi ruined some of the loved up moments with Rob: Stewart says they wanted to “keep it ours” and struggled over whether to share their romance openly or “put it on lock.” But “… You deprive yourself of so many experiences. We didn’t walk down the street holding hands because we were like, ‘We don’t wanna give it to ’em.’ But then, we didn’t get to walk down the street holding hands, and it sucked.”

Whether she would have married Rob: “I wanted to … yeah…I don’t know, I’m not a super-duper traditionalist, but at the same time … every relationship I’ve ever been in, I thought that was it. I’ve never really been the most casual person.”

Re: the proposal – she’s currently dating Dylan Meyer and I don’t think Dylan should expect a ring any time soon, you know? Kristen cycles through girlfriends every six to nine months or thereabouts. I’m sure she deeply loves all of the women she’s dated. But I just doubt she’s going to propose to her current lady any time soon.

As for what she says about Rob… I think she’s being honest? Rob was her first love, she adored him and then she sabotaged the relationship because… sometimes people are young and dumb. She’s moved on and so has he. I hope they do think back on that time together with fondness and nostalgia though, because they really were entertaining. 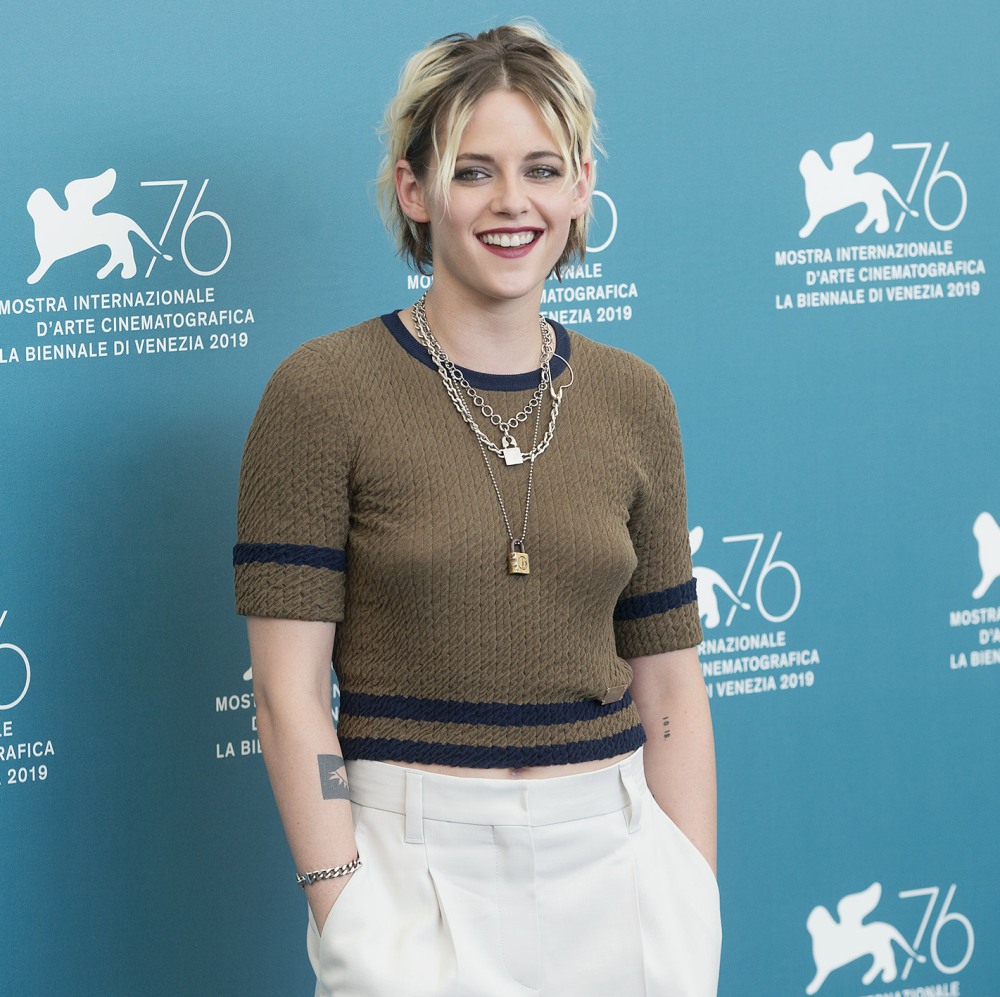 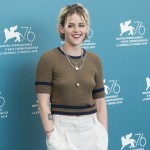 21 Responses to “Kristen Stewart ‘wanted’ to marry Robert Pattinson: ‘That was my first [love]‘”