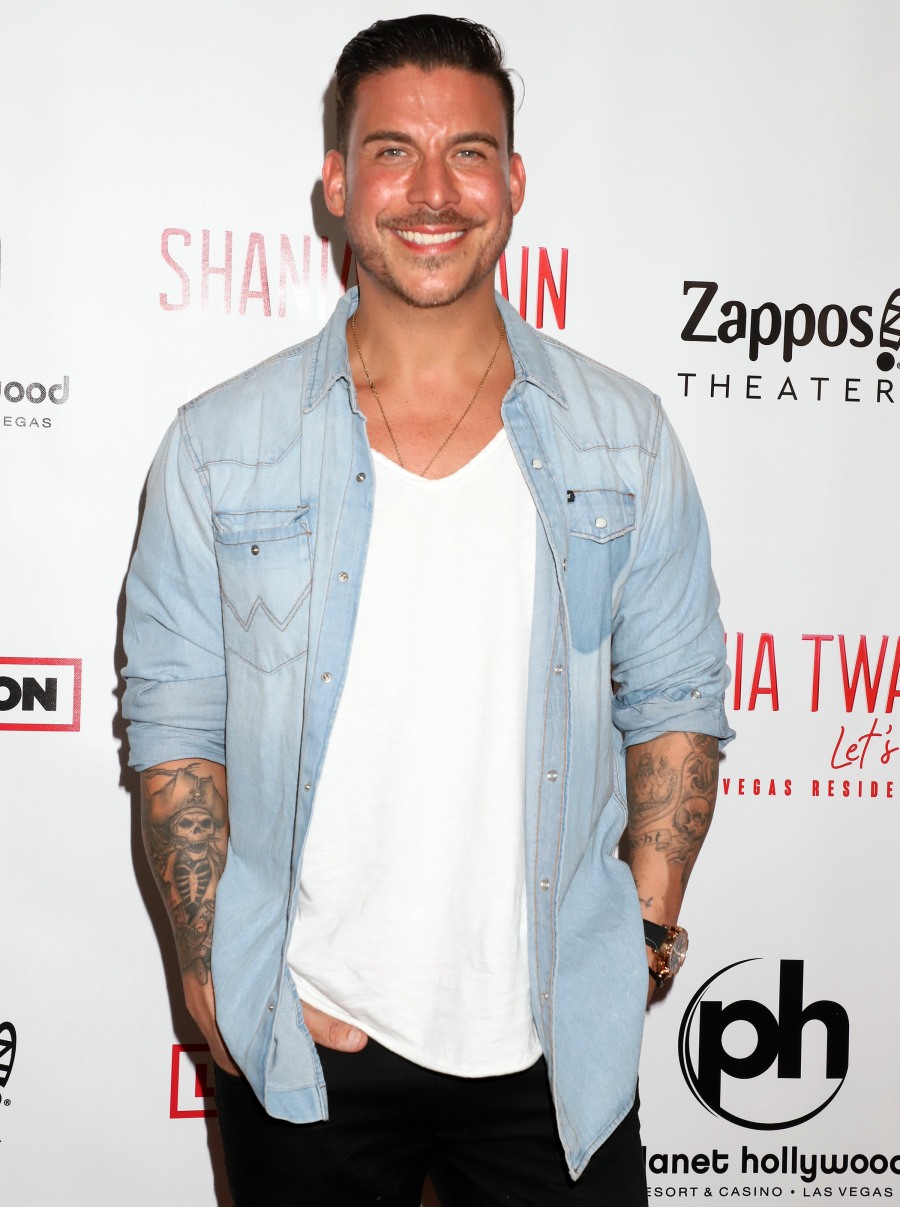 Jax Taylor is the star of Vanderpump Rules, one of the eleventy-billion shows which saw its production paused or postponed during the pandemic. Personally, I don’t really care about Vanderpump stars – they all seem like terrible people? – but Jax wrote something that bugged me. According to Jax, all of this stuff happening in the world is a punishment from God.

“I know a lot of people are out of work and are having a rough time and that sucks and I am so sorry, but I feel like this is a punishment from the man upstairs. I really think he’s tired of the way we treat people, he’s tired of how we treat the planet, probably thinks some of us are ungrateful, I mean I could go on and on.. but this is like a serious ‘time out’ for the world.”

“Let’s show the man upstairs that we can do better for ourselves and humanity,” he concluded, adding a crucifix and a heart. “He’s done so much for us, it’s time to pay him back.”

I don’t pretend to be religious but I find this all very… uncomfortable/gross. The idea that thousands of people are dying because of a particularly nasty flu virus and that it’s all a punishment from God… well, it feels like he’s saying that people had to die because God had to teach us a lesson? I just don’t think anything really works that way. I just find this entire conversation to be science-denial, like if we’re talking about a punitive God, we don’t have to be proactive in dealing with the crisis, and like we’re saying that thousands of people had to die because of God’s will or to “teach us a lesson.” 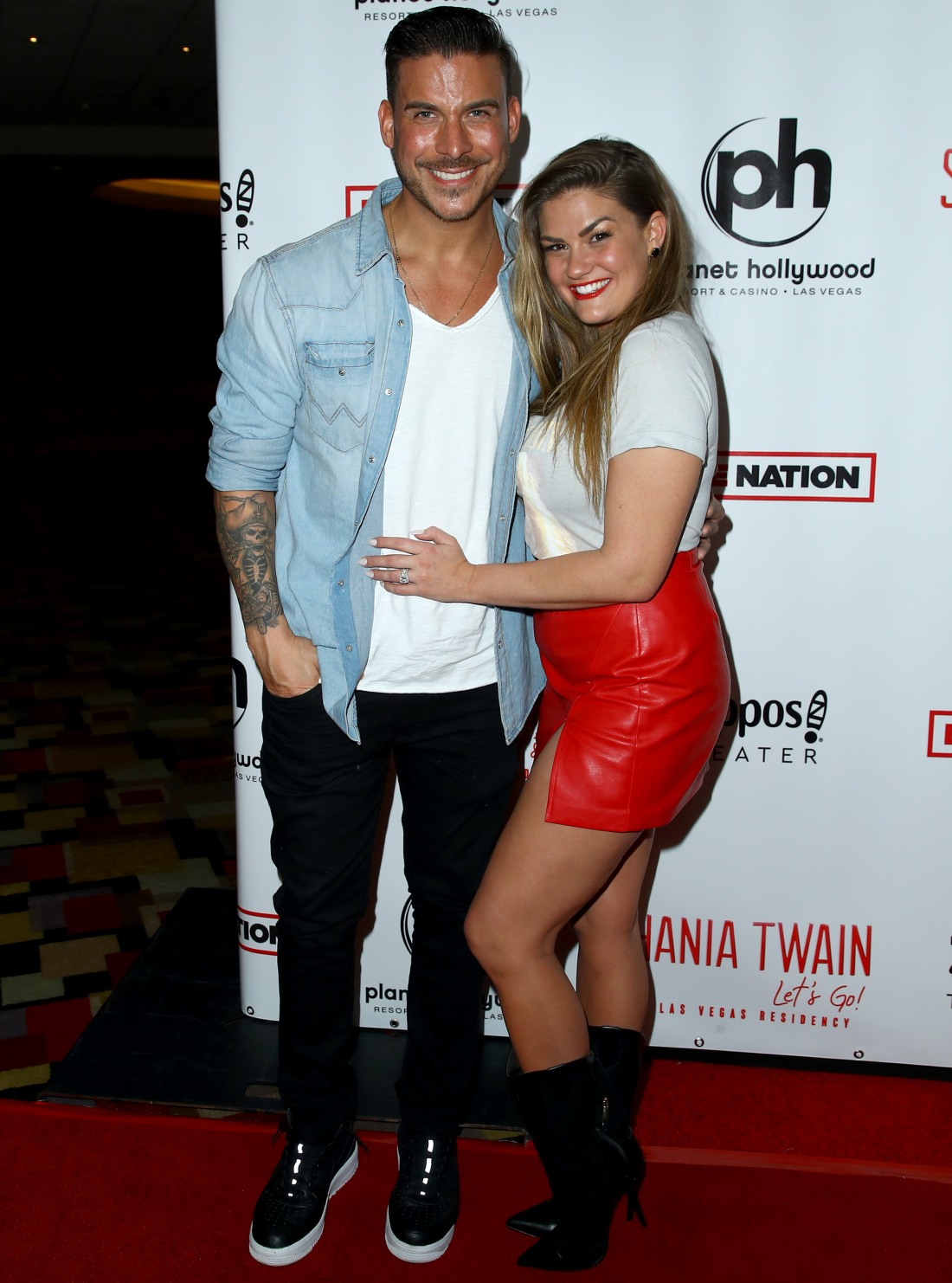