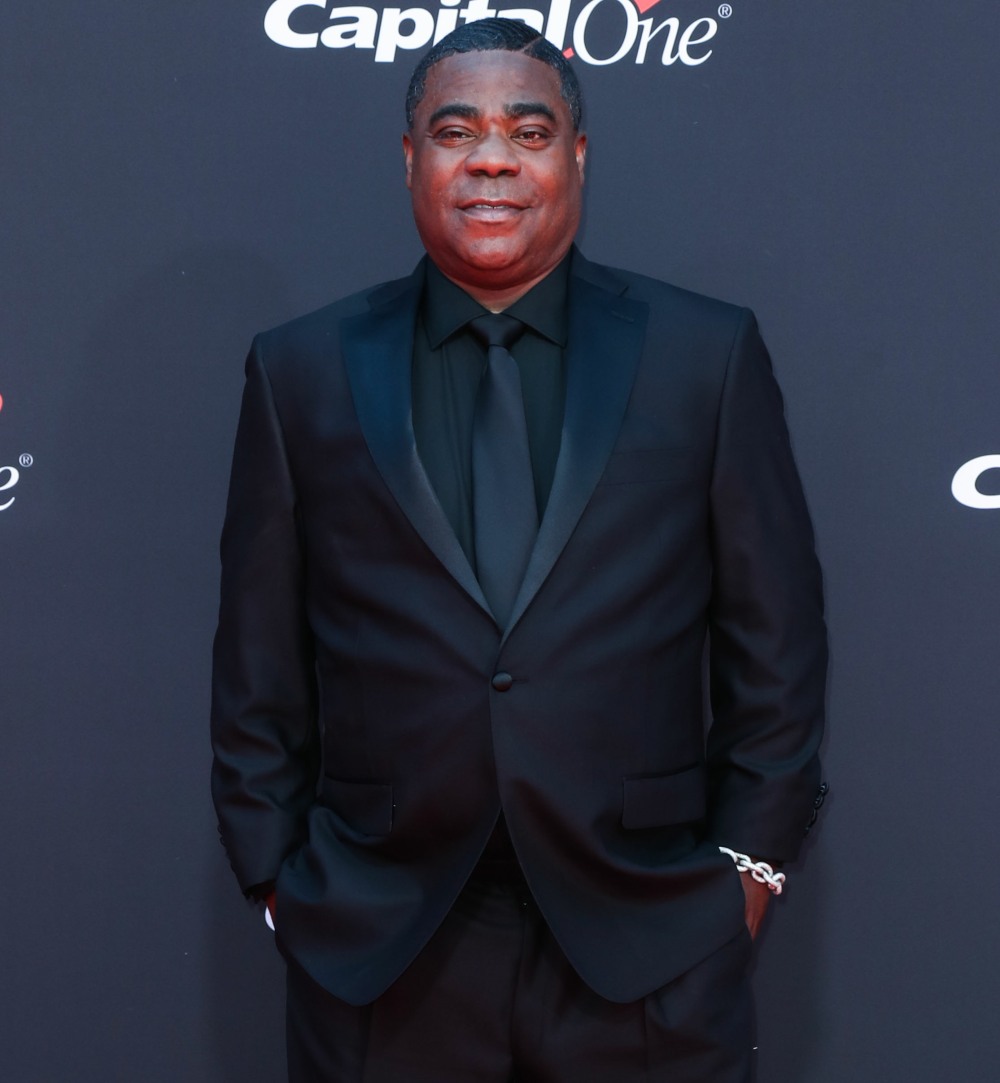 Tracy Morgan is beloved to me because of his autobiographical 30 Rock character, Tracy Jordan. On 30 Rock, Tracy was often sent out to promote the weekly variety-show-within-the-show, TGS with Tracy Jordan. Tina Fey would lampoon the reality of “stars on a network show being told to only promote the show in-network,” and Fey did that by getting various NBC News personalities to do cameos on 30 Rock. Throughout 30 Rock, Jenna Maroney told Chris Matthews “U Burnt!” and Tracy Jordan once made the market crash with his live interview on CNBC. Honestly, it’s all great and incredibly funny. Much as I hate to admit it, Brian Williams’ cameos were always some of the funniest.

Also really funny? The recurring 30 Rock bit that Tracy and his wife (played hysterically by Sherri Shepherd) were into all kinds of kinky and nonsensical role-playing. So… Tracy Morgan appeared on the Today Show this morning and Hoda Kotb had to interview him via link-up and I swear this is all a 30 Rock scene. His wife is role-playing a “young maiden” with coronavirus and he role-plays the scientist with the cure.

It's never a dull moment when @TracyMorgan is on! Watch the full interview with the comedy star who talks about coronavirus and dealing with the unknown, "We all got to pull together as people," he says. pic.twitter.com/nVG8DjAxg2

He also says he’s going to get all of his animals – including his sharks and his silverback gorilla?? – tested for the coronavirus. Which is also a 30 Rock skit. He also defended Donald Trump and said it’s not his fault that America’s reaction to the virus was so bad. Which is false, but just underlined the fact that this entire interview was scripted by Tina Fey. 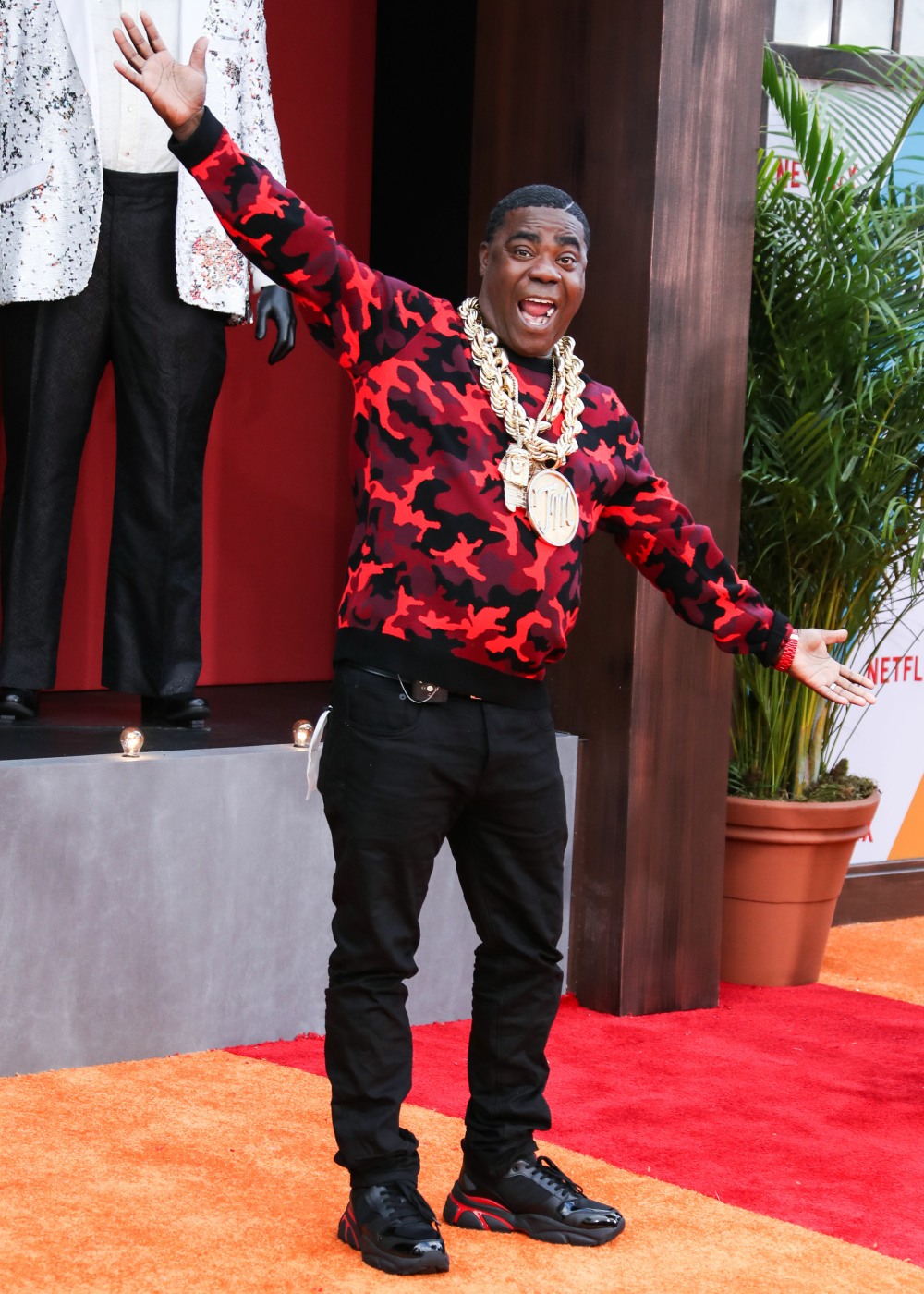