Will the Academy postpone the 2021 Oscars by four months? 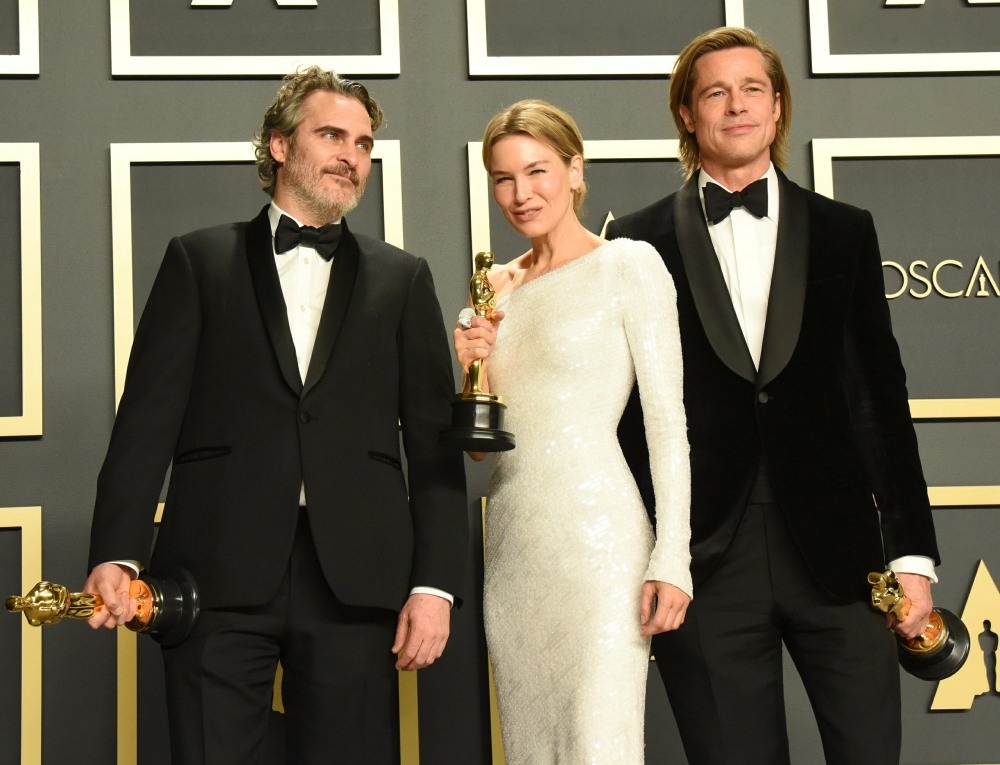 Personall, I’m more focused on which sports are “coming back” and am not as concerned about the awards shows. So far, the US Open is still loosely scheduled to begin in late August, although they’re saying that they’ll wait until June to make any concrete decisions. The French Open will probably happen in late September/ early October. The NFL wants to start their season in September like normal, but they’re still trying to figure things out, and they might have games without any fans. Baseball usually starts in late March/early April and is now planning a July start, although the players union has to sign off on it.

My point is that here in America, we’re still playing it by ear for most of our biggest events. It feels like most televised events are really trying to figure out the best way to keep people safe while also salvaging investments, sponsorships, contracts and more. The Oscars are the Super Bowl of Hollywood, and the 2021 Oscars are scheduled for February. I find it hard to believe that anyone in the AMPAS’ Board of Governors has made any decisions about pushing back the Oscars in any way. But according to the Sun’s showbiz columnist, it could happen:

It’s the glitziest event in the showbiz calendar and for the first time in the ceremony’s 93-year history the Oscars is in for a major shake-up. I can reveal organisers are poised to push back the film bash by almost four months in a bid to save it from being cancelled. Movie studios have been told this week they will have a longer release window for their films to be eligible for nomination. Daniel Craig’s last outing as James Bond in No Time To Die, which was due to hit cinemas in April, was one of the first blockbusters to be delayed. Since then others, including Top Gun: Maverick, Mulan and Marvel’s Black Widow have been rescheduled.

A movie insider said: “The ongoing coronavirus crisis has caused waves in the industry and has decimated plans for so many releases this year. The Oscars organisers have been in talks for weeks about whether the ceremony can go ahead given so many releases have been pushed back. There would be a mutiny if changes weren’t made and the industry could be totally ravaged if film studios held back their offerings until the 2022 ceremony to be eligible.

“What they’re proposing is pushing back the ceremony, which was going to take place on February 28, to either late May or early June. Doing this means films forced to postpone their release dates can put them out later this year or in early 2021 knowing they will still be eligible for the Oscars. Film studios have been informed of the plans and are now drawing up their release dates accordingly. But with everything still so up in the air, it’s all rather tentative at the moment.”

Last month the Academy drew up provisional plans to help studio bosses, including allowing films such as Birds Of Prey, starring Margot Robbie, which have been released directly on streaming channels, to still qualify for a gold statuette.

Actually, Birds of Prey was originally released in theaters, then its streaming release got pushed up because of the lockdown. Just FYI. But yes, the Academy is already changing the rules about streaming and such. As for the idea that the Oscars could be pushed back four months… I mean, I bet *some* people are having that conversations somewhere. But as I said in the intro, here in America, it feels like we’re waiting to cancel or postpone sh-t. If the Oscars are postponed, the announcement won’t come until autumn, I suspect. There are too many studios and filmmakers who honestly believe they can find some way to do theatrical releases this year. We’ll see if they can. 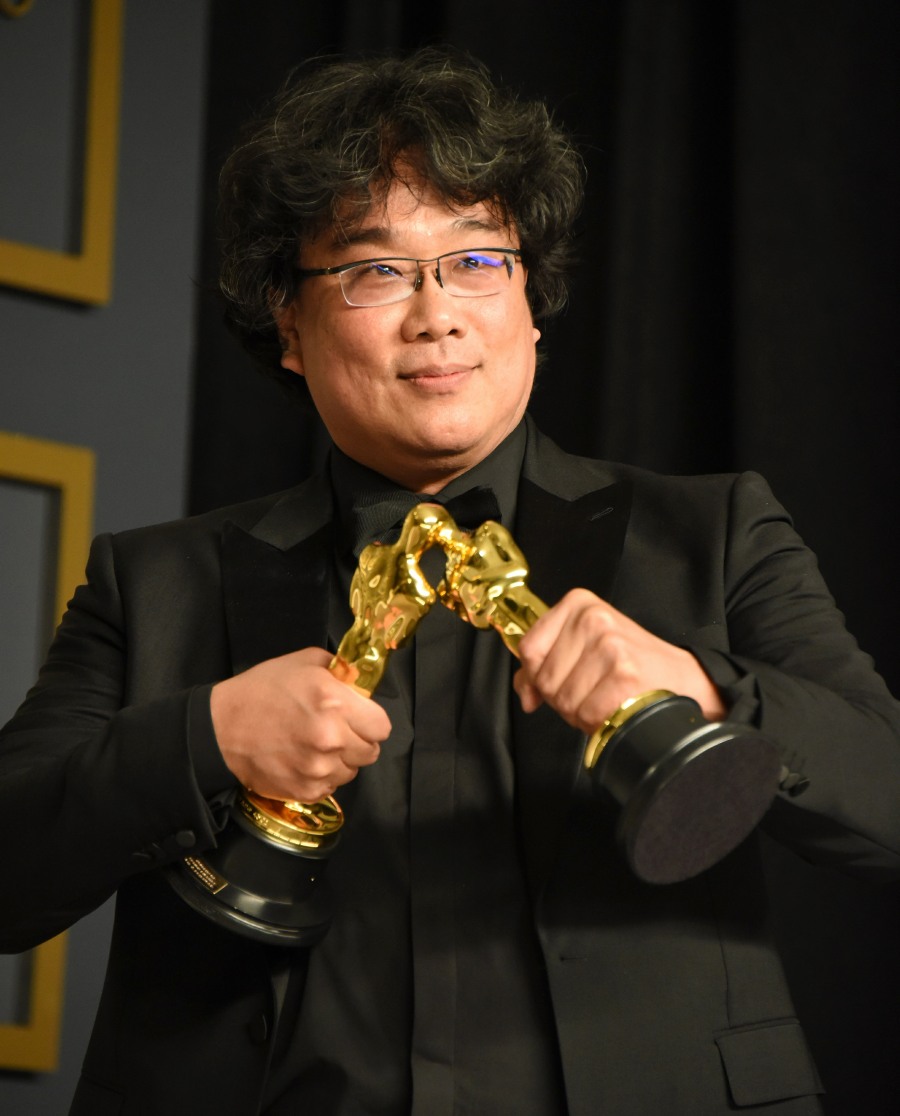 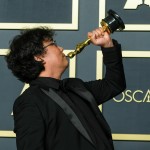 6 Responses to “Will the Academy postpone the 2021 Oscars by four months?”