Christina Ricci got a protective order against her husband James Heerdegen 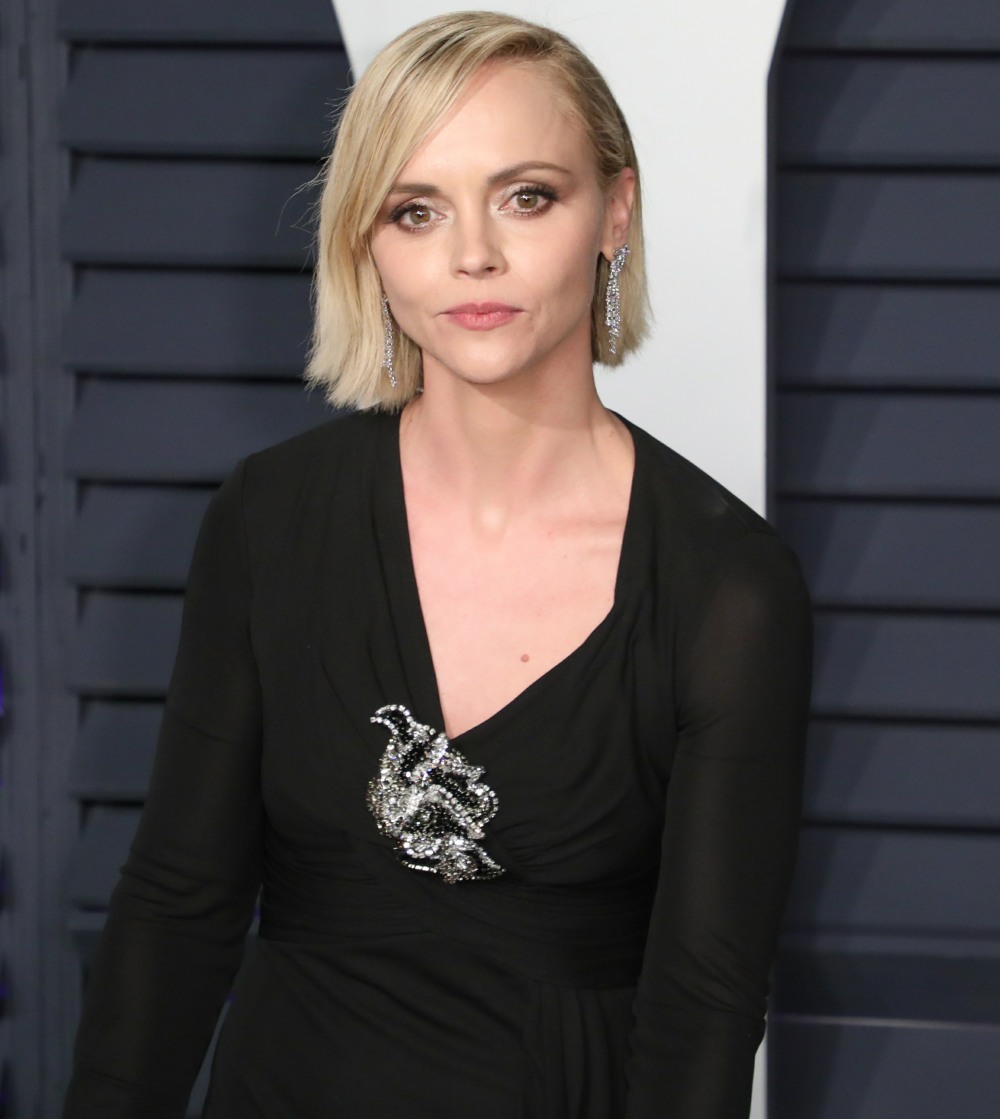 We don’t gossip much about Christina Ricci. She was a child actor who managed to transition into a solid career as an adult, and she works consistently on a wide variety of film and TV projects. I don’t even remember the last time we even had cause to talk about her, good or bad, and I didn’t remember that she was married. Ricci married James Heerdegen in 2013, and they have a five-year-old son named Freddie. Christina just got an emergency protective order against James.

Christina Ricci was granted an emergency protective order against her husband, James Heerdegen, Us Weekly can exclusively reveal.

After the Los Angeles Police Department responded to a call to the 40-year-old actress’ Woodland Hills, California, home on June 25, Ricci was granted an emergency protective order against Heerdegen, prohibiting any contact between the spouses. The film producer was not arrested.

Ricci and Heerdegen, who share 5-year-old son Freddie, met on the set of the short-lived ABC series Pan Am in 2011 but didn’t start dating until the following year. Us broke the news of their engagement in 2013.

As I was looking through the photos of Ricci and Heerdegen, I was struck by the difference in their sizes. I know that domestic violence isn’t about size and strength, but it just stuck out to me. And it’s terrible that she likely called the cops, reported the crime of domestic violence and that he still wasn’t f–king arrested. At least the court gave her an emergency protective order. I hope that she’s ok and that she has a lot of support from family and friends.