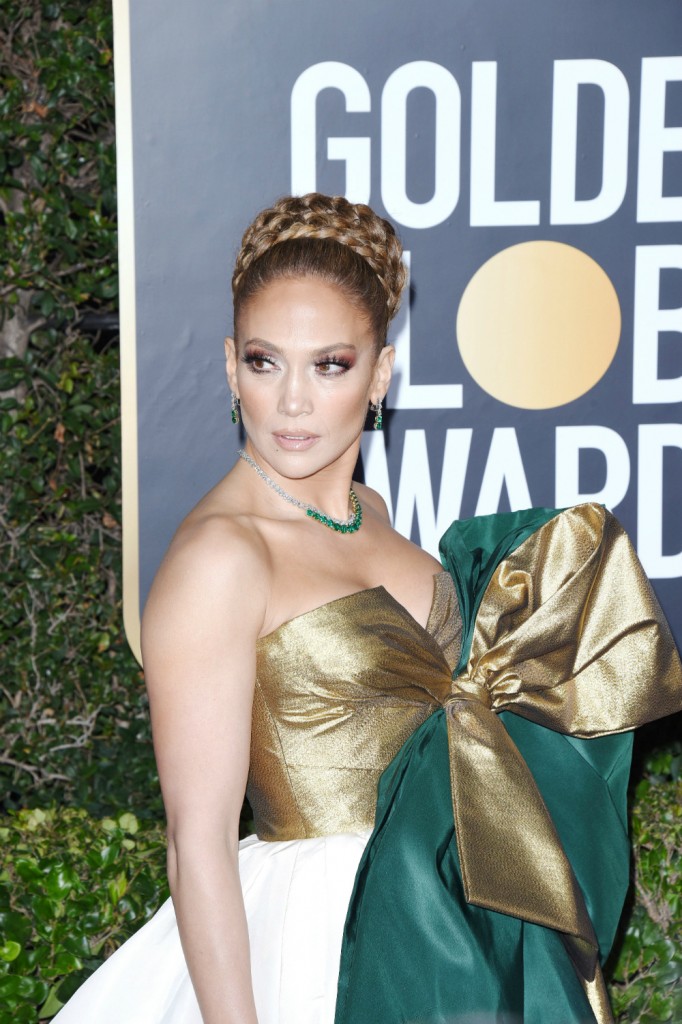 Do you remember when it looked like quarantine would dry up all the gossip? I thought we’d have to bide our time with failed Imagine videos and Zoom reunions until the lockdown divorce news started. But I guess people are going stir-crazy enough to spill the tea about who pissed them off the most. Ellen DeGeneres’ employees certainly saw an opening (it’s about time!). Now, a celebrity stylist by the name of Tamaran is dishing on who is the absolutely worst when it comes to diva behavior. Tamaran, who worked as an assistant to several stylists to the stars from 2008 to 2017, unloaded about her former clients and those at the top of her Sh*t L*st are Jennifer Lopez, Katherine Heigl and Jessica Alba – oh my!

On Katherine Heigl: If 2020 was a career, it would be Katherine Heigl. Friends of mine who have worked on set with her and photoshoots have told me that she is extremely difficult and always mad.

On Jessica Alba: If 2020 was an attitude it would be Jessica Alba…she’s not nice. She loves to rub hummus on her dress, play mind games with you, [and] she does this thing where she talks to you while not talking to you.

On Alexis Knapp: There’s some celebrities who pay, some who take forever to pay, and some who just don’t pay because they think their name is enough. And out of the Pitch Perfect cast, that was Alexis Knapp. (Of her 2015 MTV Movie awards look) This was one of the most difficult looks to put together. Whilst being fitted in this dress, Alexis decided it would be wonderful to eat a slice of chocolate ice cream cake. Part of the cake melted onto the dress, and guess who had to clean it? Oh, but it gets better, (a designer lent Alexis $1,300 worth of jewelry) And let’s just say that she couldn’t “find it”. When my boss asked for payment, Alexis responded with, “I needed to pay you?”

On Marisa Tomei (whose appointment was at 9:30): Marisa didn’t wake up until 12:30 p.m., barely says hello, and proceeds to eat her breakfast of yogurt and granola

[From TikTok via Socialite Life and Daily Mail]

We often hear about celebrities who insist on no eye contact. I heard from a person in The Biz that there is some reasoning behind it beyond just flat out ego. People on set very much want to befriend the big names on set. But those actors have jobs to do and don’t always have time to stop and chat or, sometimes, they just want to detox after a crappy day at work. The easiest way to avoid a conversation is to avoid eye contact, thus, the rule. But that only applies to walking around on set, I can’t imagine being in close proximity and physically working on JLo without being able to look at her. How does that even work? “Here. Put these on *throw clothes in the direction of JLo’s voice* and tell me if you think they look good. Okay, duck because I have to throw some bangles your way!” I don’t think any of us are surprised by Tamaran’s comments about Katherine, her attitude cost her her career. I’m not particularly surprised about Jessica either. The bummer for me is Marisa Tomei, who I really like. So does Tamaran, for the record. She said she went easy on Marisa for her transgressions as a result. I want to believe this was a bad day for Marisa, but who knows. When I’m grumpy I don’t talk to anyone either (mainly because what I would say would be mean). But I cannot brook lateness, especially to that degree, without a phone call or apology. Everyone’s time is valuable, regardless of their job or position. Things happen, I get it, but if you can’t be bothered to let me know you’re running late, then forget it.

Tamaran wasn’t all negative – those are just the most fun. She had nice things to say about Jacob Elordi, George Clooney and Ariel Winter. She said Carrie Underwood is “the sweetest person on the planet” whereas Selena Gomez is, “one of the most professional human beings in the industry.” Both women acknowledge the folks around them and thank them for their time and work. I’ll add to Tamaran’s list: my friend works as an animation director at BUF and said that Ariana Grande was an absolute professional on the video they worked together on (unlike the video’s main director who was apparently a beast). From my former life as a Meetings/Conventions coordinator, my favorite celebrities with whom I worked were John Cleese and Harry Belafonte. Both men were not only professional, but extremely affable. But the celebrity I hold above all others from working with them was Celeste Holm, the classiest woman I have ever met. 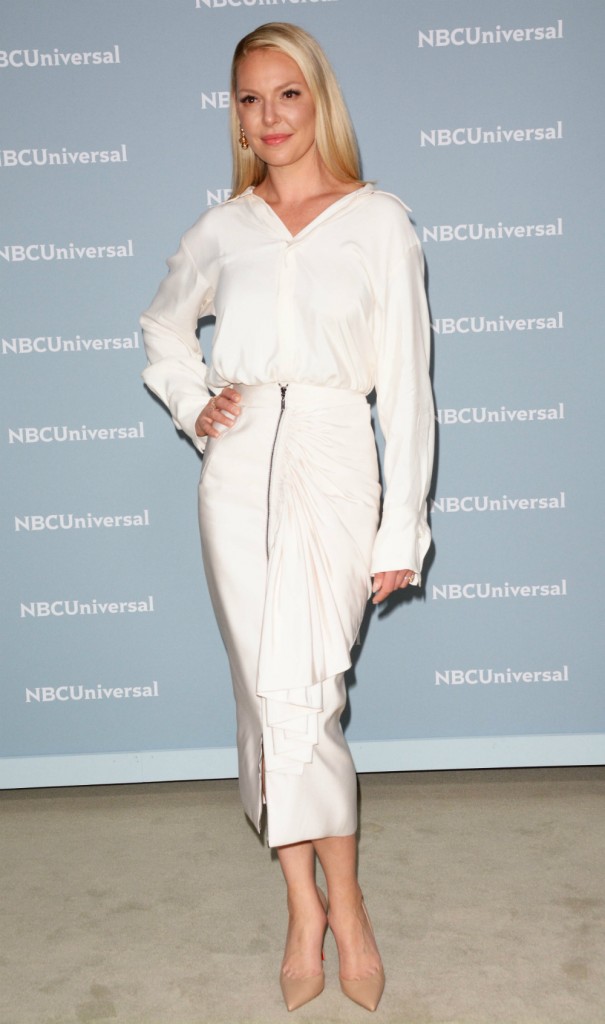 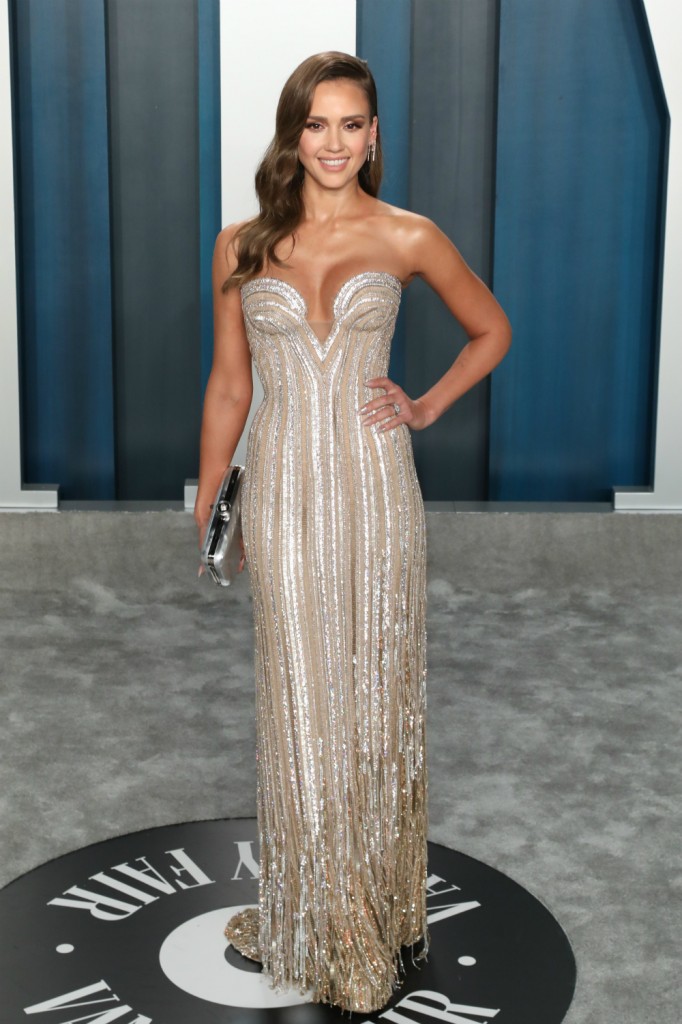 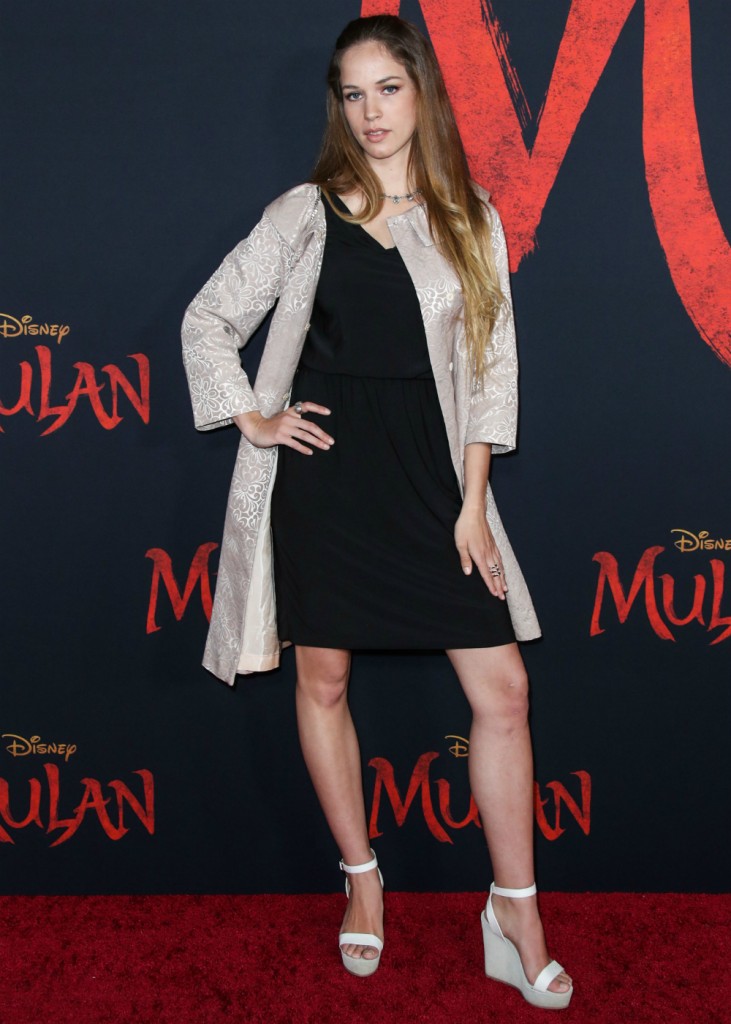 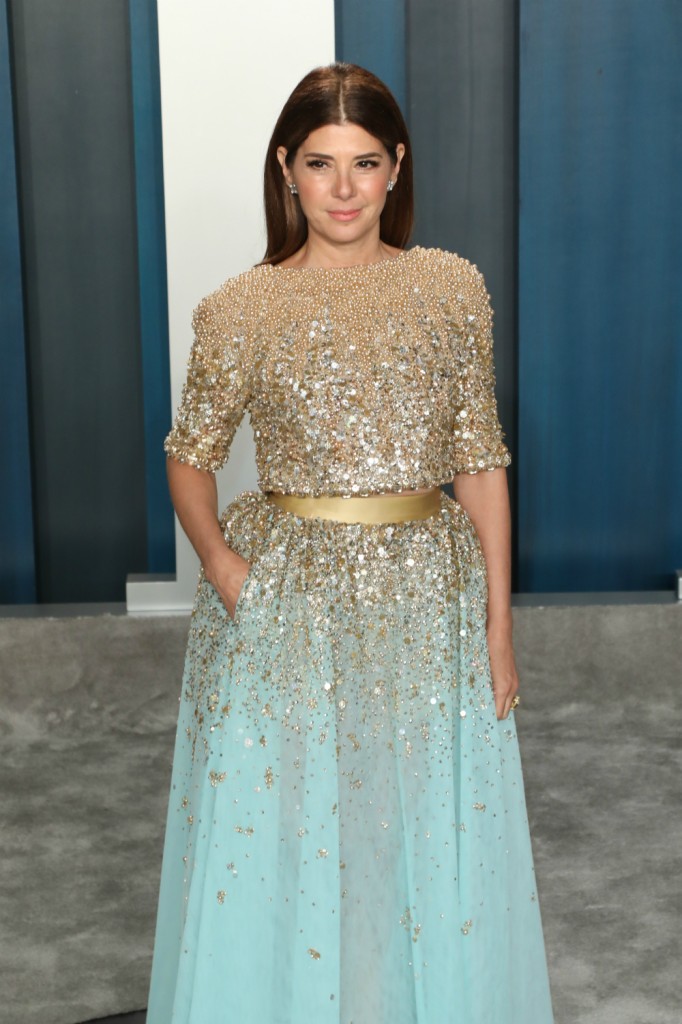