Pink on her marriage to Carey Hart: ‘We’re either fighting or laughing’ 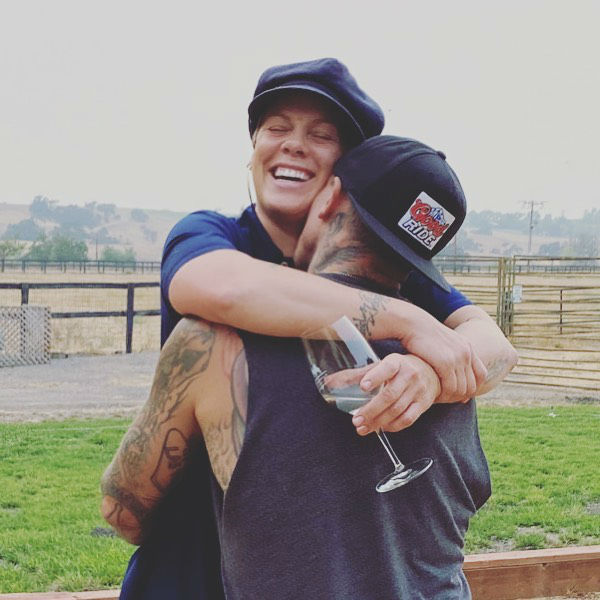 Pink and husband Carey Hart celebrated their 14th wedding anniversary last January (ah, remember in the Before Time?). For those of us who have been a fan of Pink’s for most of her career, we’ve followed her relationship with Carey since it began in 2001. They’ve had ups and downs and we know about virtually all of them because Pink is an open book. Two years into their marriage, Carey left Pink, which inspired much of her Funhouse album – a great album, by the way. The pair reconciled about a year after the split and went on to have two kids, successful careers and, apparently several more fights, something Pink has never been shy about sharing with her fans. The other day, she posted the photo above with the following caption:

My friend @jbpitts2 took this photo of us. He’s still my favorite sweet little dirtball. He and I have been at this a long time, and it is our relentless and stubborn idealism that keeps us together.
Marriage is awful, wonderful, comfort and rage.
It is boring, terrifying, and a total nail biter.
It is loving another fallible creature while trying to love yourself.
It is a lifetime of coming back to the table. People laugh at us because we’re either fighting or laughing. They roll their eyes when we talk about therapy.
But I’ll tell you what. It’s worth it.
All of it.
Even when it isn’t. Therapy isn’t for weak people or hippies or liberals. It’s for broken people that want to be whole. It’s for runaways that want a family. It’s a lesson on how to sit down and listen. How to love yourself so that the other person can, too. I love you babe. I’m grateful we made it to this photo

First of all, I love that pic of the couple. There’s so much to read from it even without the caption. But, if I am honest, when I saw the headlines pop up that Pink was, once again, discussing how acrimonious her marriage can be, I could not think of why someone would keep putting that out there. I know marriage is not a fairytale and real life can make even the best relationship seem suffocating at some point, but it often sounds like Pink wears her volatility with Carey as a badge of honor and that’s just… not me. I don’t understand it, mainly because I don’t thrive in acrimony. But then I got to the part about therapy in her caption and I think that’s truly the message Pink’s trying to get out, because she almost always brings it up when she discusses their arguing. And she could not be more correct, there is no shame in any kind of therapy, including couple’s. I’m a huge advocate of therapy so I cannot understand anyone who would roll their eyes at someone seeking help to live their best life.

I don’t know what Pink’s motivation is in constantly discussing her marriage like she does, but I am quite grateful she uses the opportunity to promote seeking help if you need it. There really is something magical about a good, loving relationship but, as Pink said, not all of us have the tool set to nurture that. However, if the skills we needed were only a therapist office away, isn’t it worth it? I really think it is.

Congrats Pink and Carey for sticking it out and constantly working on making it better. 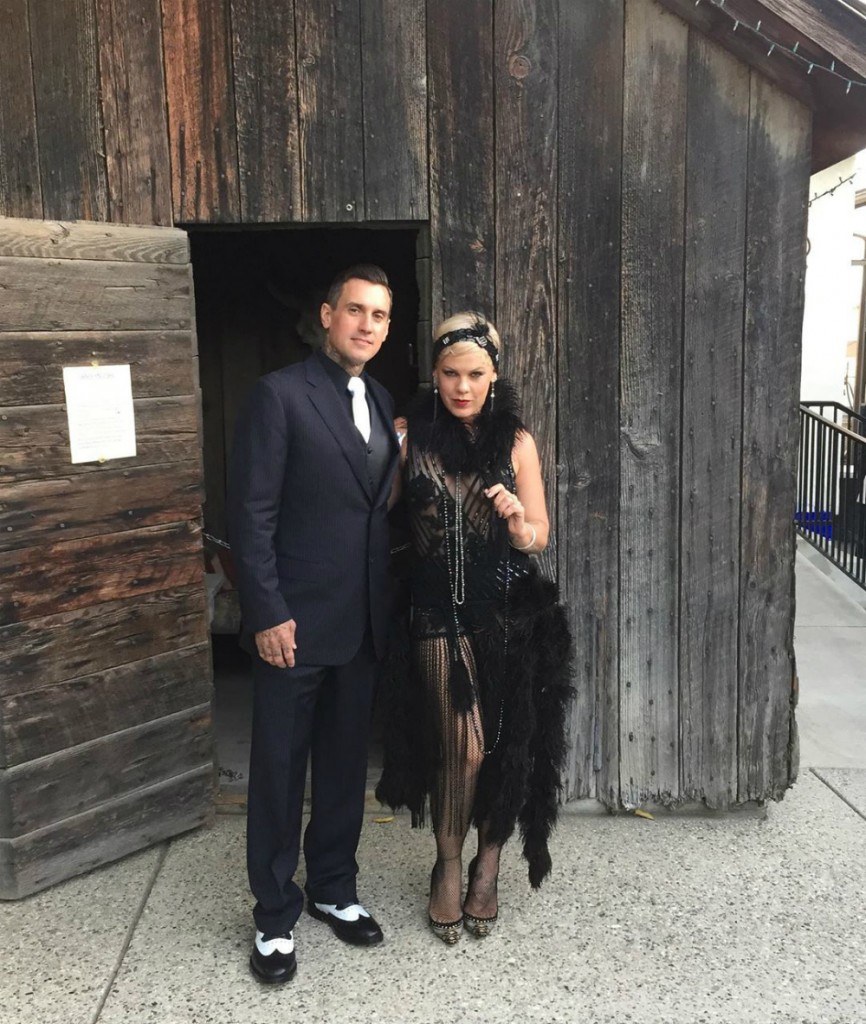 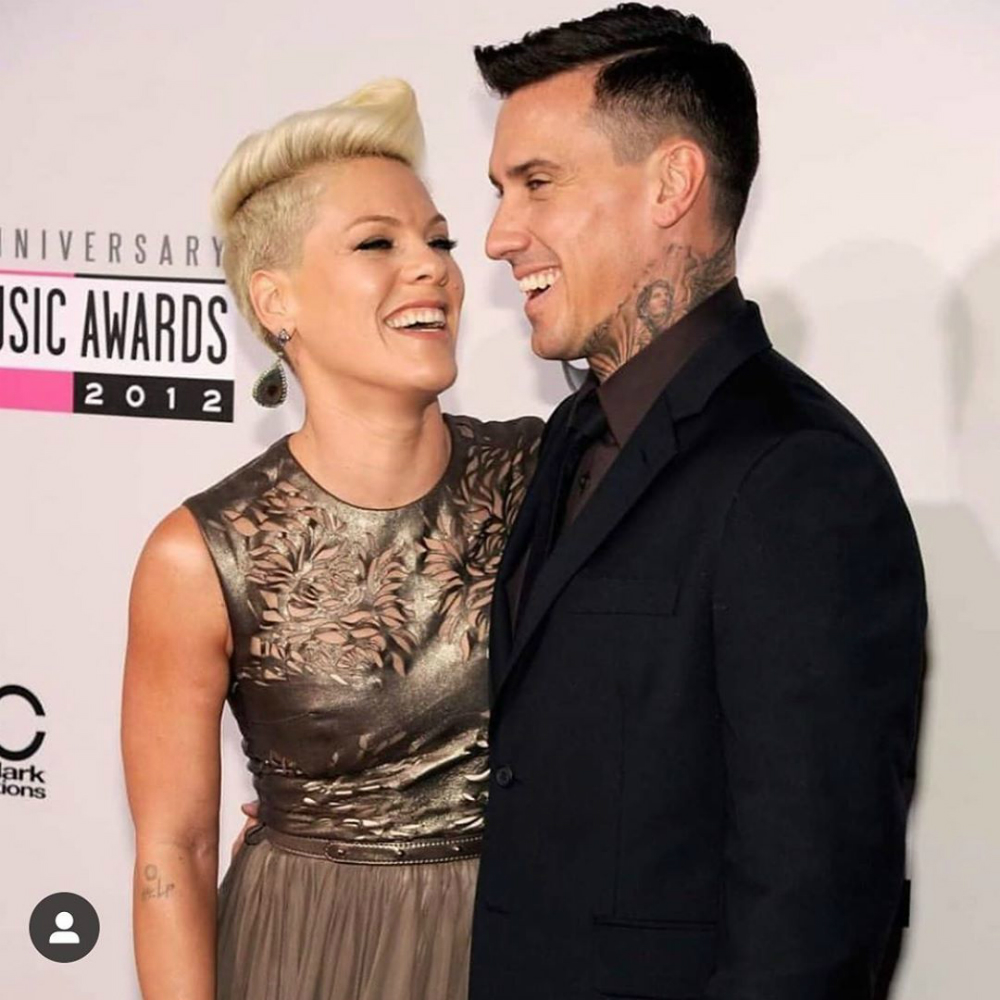 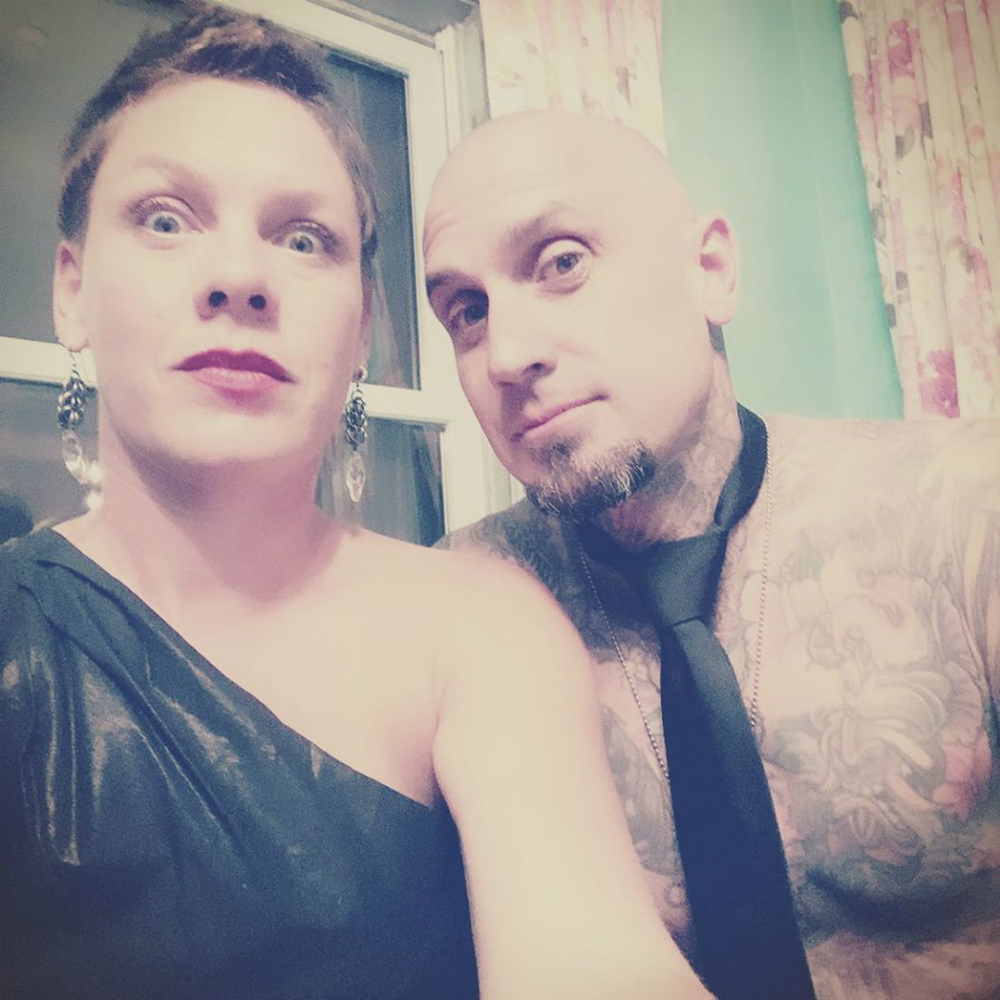 33 Responses to “Pink on her marriage to Carey Hart: ‘We’re either fighting or laughing’”