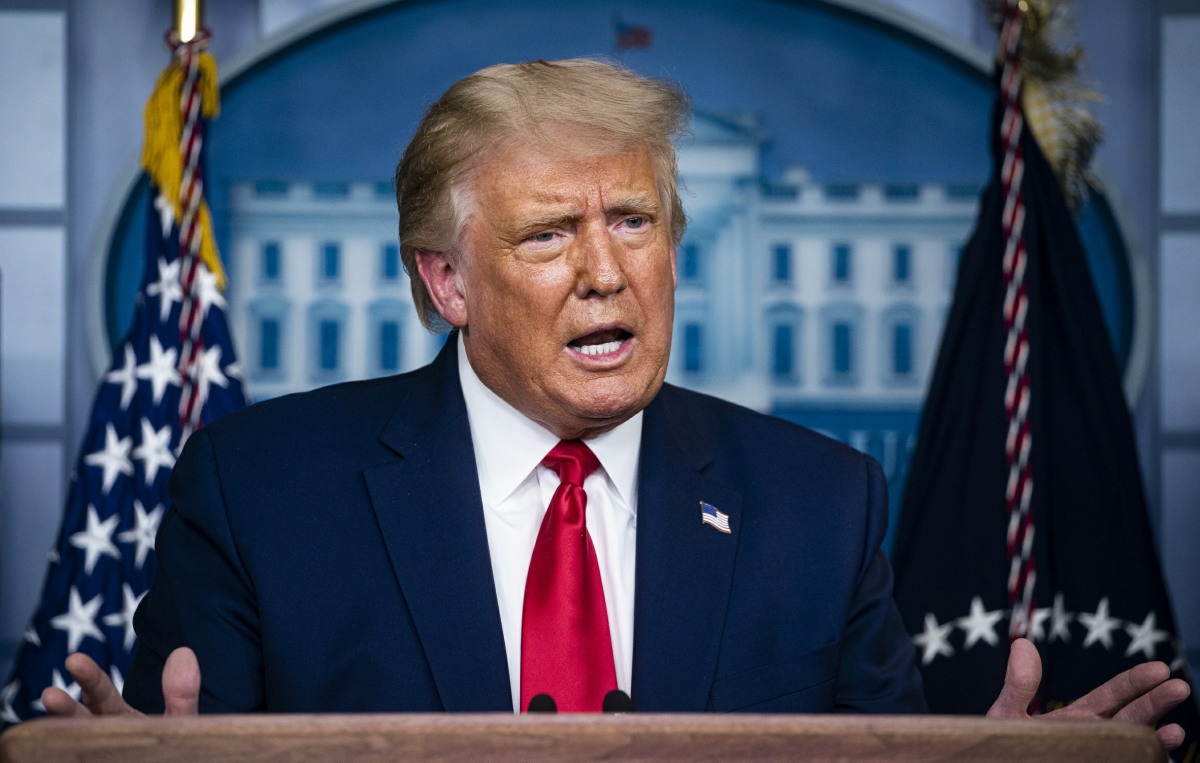 Yesterday, the director of the CDC appeared before a Senate panel to talk about a potential coronavirus vaccine. To be clear, the vaccine still does not exist in any way which could be mass-manufactured, or exist in a way where its efficacy could be widely touted. There are vaccines still being tested and some of them look promising, but who knows when they’ll be *really* ready. Well, Director Robert Redfield had an educated guess about the timeline:

The U.S. should have enough Covid-19 vaccine doses for Americans to return to “regular life” by the third quarter of next year, the head of the Centers for Disease Control and Prevention said Wednesday. CDC Director Dr. Robert Redfield told a Senate panel he expects vaccinations to begin in November or December, but in limited quantities with those most in need getting the first doses, such as health-care workers. He said it will take about “six to nine months” to get the entire American public vaccinated.

“If you’re asking me when is it going to be generally available to the American public so we can begin to take advantage of vaccine to get back to our regular life, I think we’re probably looking at third … late second quarter, third quarter 2021,” he told the U.S. Senate Appropriations subcommittee on labor, health and human services, education, and related agencies.

The CDC later walked back Redfield’s testimony after President Donald Trump criticized him at a White House press conference. The CDC said Redfield’s timeline referred to when all Americans will complete their immunizations. “He was not referring to the time period when COVID-19 vaccine doses would be made available to all Americans,” CDC spokesman Paul Fulton Jr. said in an email to CNBC.

Redfield’s comments were spread widely yesterday and most people thought they made perfect sense – perhaps we would have a vaccine available, in small quantities, by December, but an effective vaccine being mass-produced and available to the public at large? It’s going to be next year, well into next year, realistically. But of course Donald Trump threw a tantrum about “his” CDC director issuing a cautiously optimistic and reasonable prediction. Trump said he called Redfield after his testimony and that Redfield “got confused” and “made a mistake.” Sure, Bigly. Trump also claimed (again) that a vaccine might be ready by October. It will not be.

Oh, and Redfield also said in his Senate testimony that masks are incredibly important until we do have a vaccine, saying: “I might even go so far as to say that this face mask is more guaranteed to protect me against Covid than when I take a Covid vaccine, because the immunogenicity may be 70%. And if I don’t get an immune response, the vaccine is not going to protect me. This face mask will.” Trump responded in his press conference last night: “I think there’s a lot of problems with masks.” *deep sigh* We’re six months into the pandemic and this is what we’re fighting about.

Also: Trump is not being subtle at all at his “October Surprise.” He honestly thinks he can bully a vaccine to market in October, just before the election, and that will be what wins him re-election.

The best defense we currently have against this virus are the important mitigation efforts of wearing a mask, washing your hands, social distancing and being careful about crowds. #COVID19

When I said I trust vaccines, and I trust the scientists, but I don't trust Donald Trump — this is what I meant: https://t.co/oBDXcFUAek 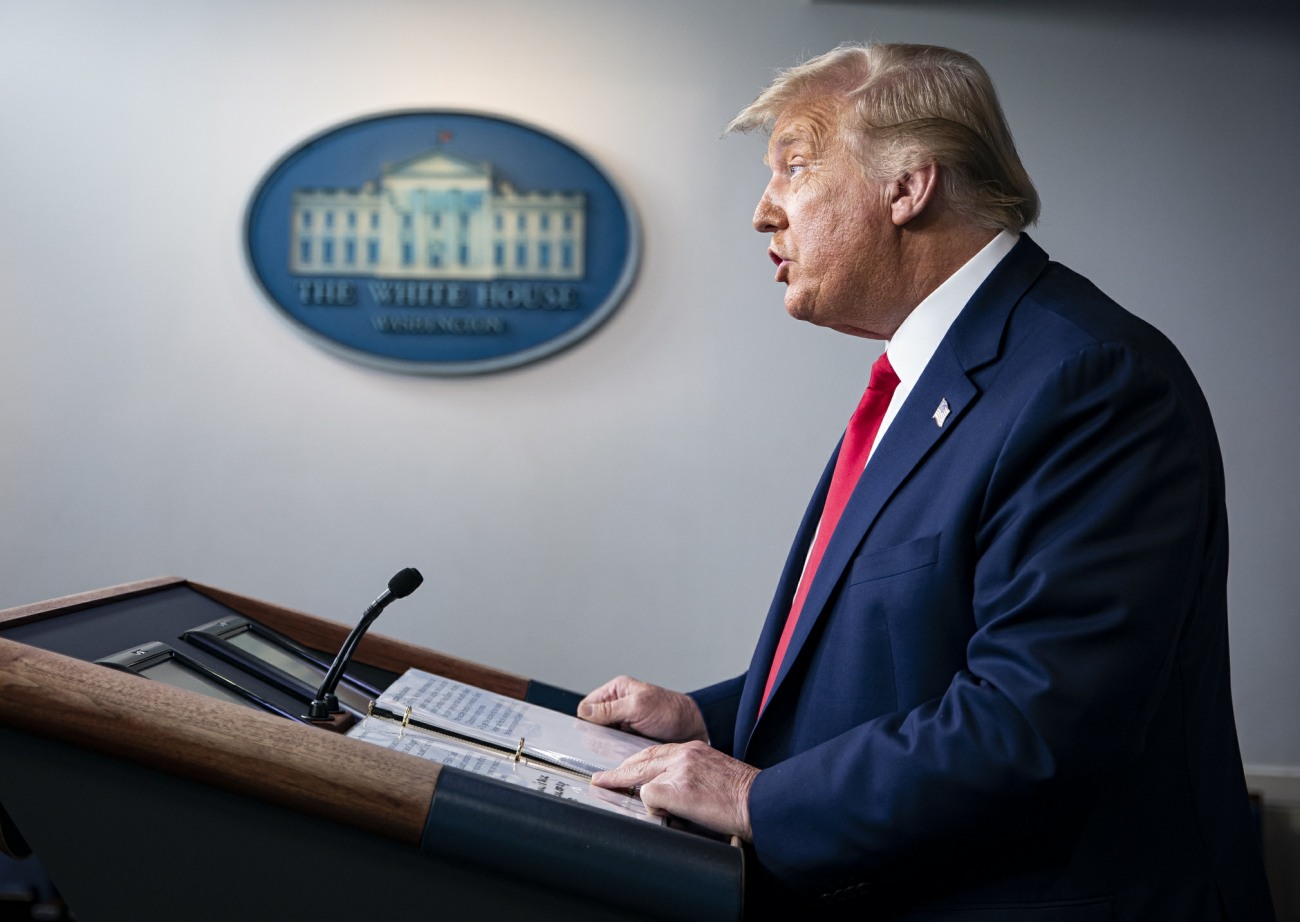