Kit Harington: Emotionally, men have a problem, a ‘blockage’ from WWII 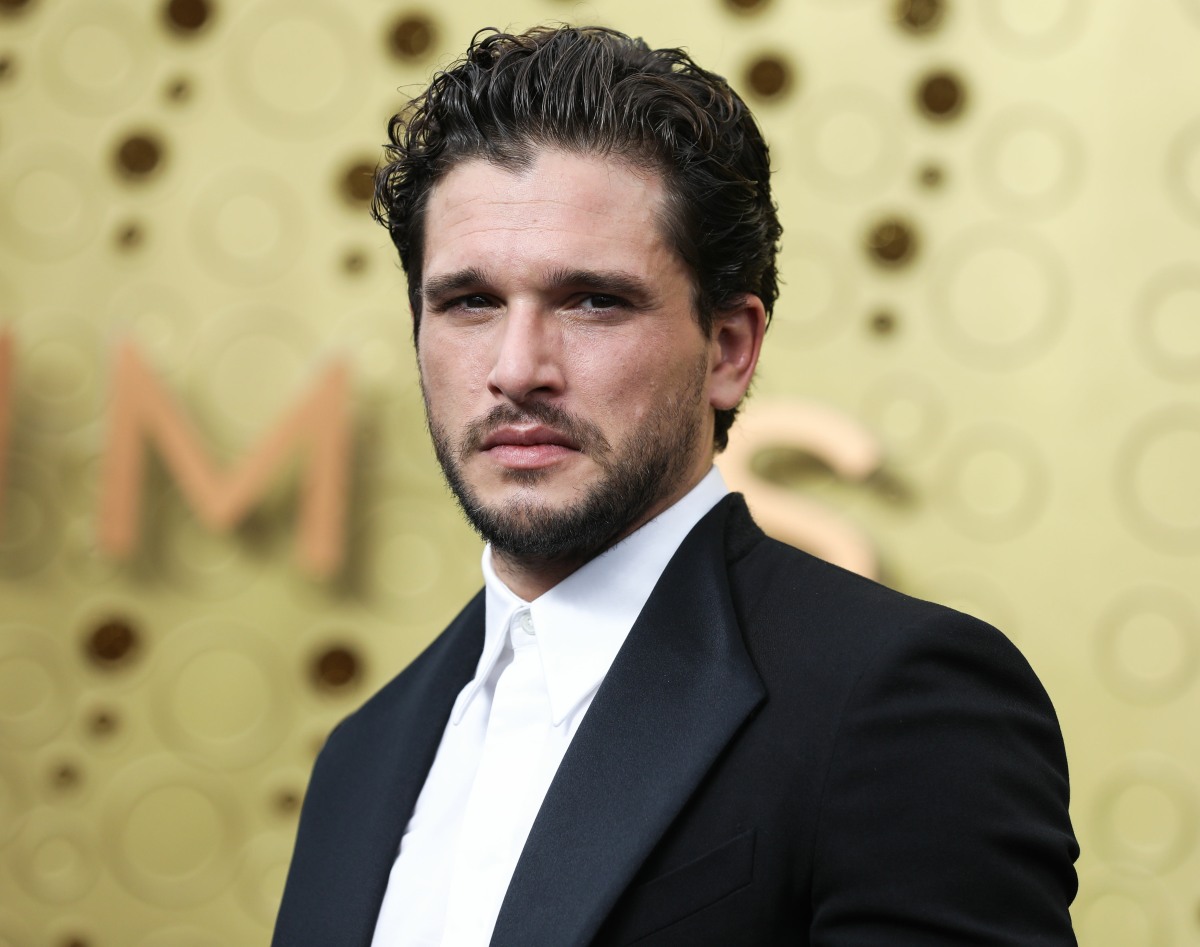 Remember when Kit Harington said really dumb things in every interview? That happened for several years during the heyday of Game of Thrones. I turned it into “Kit Harington Says Words.” Good times. Well, Kit grew up a lot in the final years of GoT, and he’s graduated to saying words which are more thoughtful and interesting than “I’m oppressed when people call me a beautiful hunk!” Nowadays, Kit says words about gender fluidity and… toxic masculinity, I think.

On his mom, playwright Deborah Jane Catesby: “I asked for a Mighty Max and she bought me a Polly Pocket. I asked for an Action Man and I got a doll – it was very gender fluid from the word go. And I went with it.”

He doesn’t want to play strong, silent heroes like Jon Snow anymore: “I feel that emotionally men have a problem, a blockage, and that blockage has come from the Second World War, passed down from grandfather to father to son. We do not speak about how we feel because it shows weakness, because it is not masculine. Having portrayed a man who was silent, who was heroic, I feel going forward that is a role I don’t want to play any more….It is not a masculine role that the world needs to see much more of.”

I like that his mom got him a Polly Pocket. The gendered children’s toys are always a hot topic and it starts from birth: the colors you paint the nursery, the baby clothes, the length of hair, the toys, and on and on. Gender is “reinforced” by parents and society from the word go. As for what he says about the “strong silent heroes,”I think that’s more of a thing in the UK – WWII and the Battle of Britain was the trauma which affected that generation so profoundly, and yes, the effects of it are still being felt today. 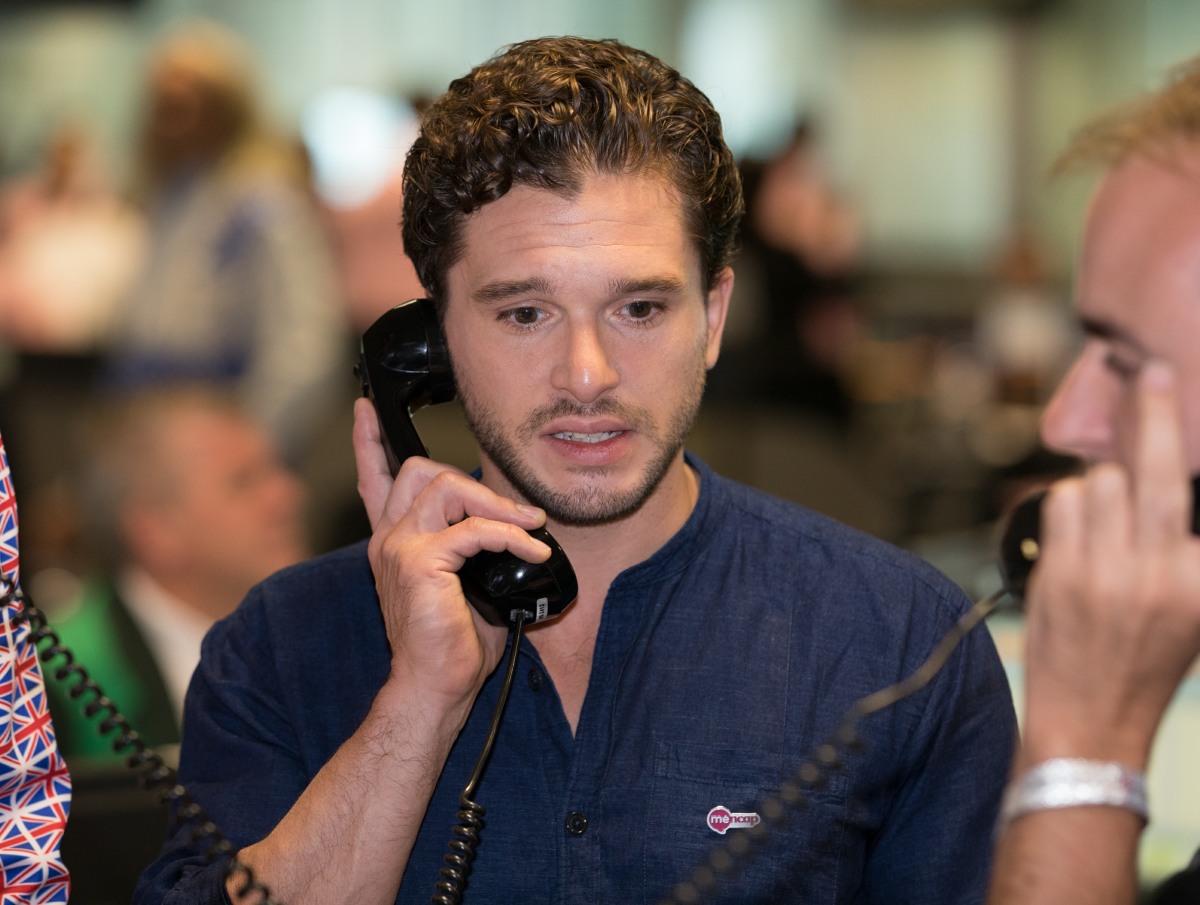 17 Responses to “Kit Harington: Emotionally, men have a problem, a ‘blockage’ from WWII”