Jennifer Aniston voted early for Biden-Harris: ‘It’s not funny to vote for Kanye’

Jennifer Aniston has been a long-time Democrat and Democratic donor. I don’t believe – but I could be wrong – that Aniston is anything like an elite Dem fundraiser or super-donor, but I have never doubted her liberal politics, even if she chooses to not wear her politics on her sleeve. Aniston also joined Instagram in the past year, and she’s taken to it quite well – she’s amassed more than 35 million followers, and she’s good at curating her feed with a combination of social-messaging and work promotion and lighter stuff, like fashion and puppies. So I’m not surprised that she found a way to use Instagram to talk about voting, and I think her message is kind of perfect for her?

#IVOTED for @joebiden and @kamalaharris. I dropped my ballot off, and I did it early. I voted for them because right now this country is more divided than ever. Right now, a few men in power are deciding what women can and can’t do with their own bodies. Our current President has decided that racism is a non-issue. He has repeatedly and publicly ignored science… too many people have died.
⠀
I urge you to really consider who is going to be most affected by this election if we stay on the track we’re on right now… your daughters, the LGBTQ+ community, our Black brothers and sisters, the elderly with health conditions, and your future kids and grandkids (who will be tasked with saving a planet that our leadership refuses to believe is hurting). ⠀
⠀
This whole thing isn’t about one candidate or one single issue, it’s about the future of this country and of the world. Vote for equal human rights, for love, and for decency. ❤️
⠀
PS – It’s not funny to vote for Kanye. I don’t know how else to say it. Please be responsible

“It’s not funny to vote for Kanye. I don’t know how else to say it.” I’ll say it another way, Jen: anyone who votes for Kanye West is reprehensible and stupid. It’s not just “throwing your vote away.” You are actively choosing to vote for a profoundly mentally ill man who is being used as a campaign-fraud prop by the Trump administration. You’re pathetic if you vote for Kanye. As for everything else she says, I agree 100%. I appreciate the fact that public figures like Jennifer are simply saying who they’re voting for and why. 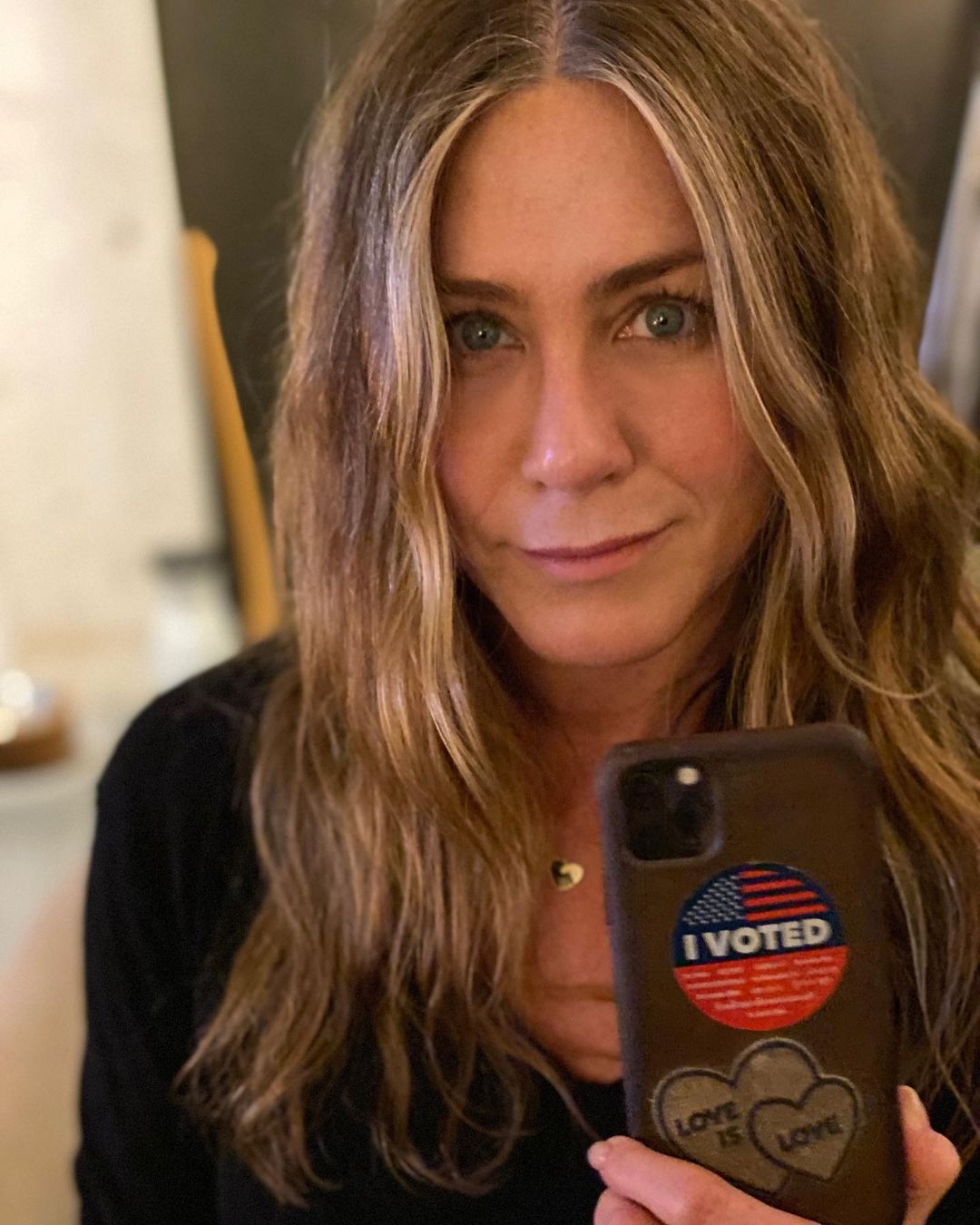 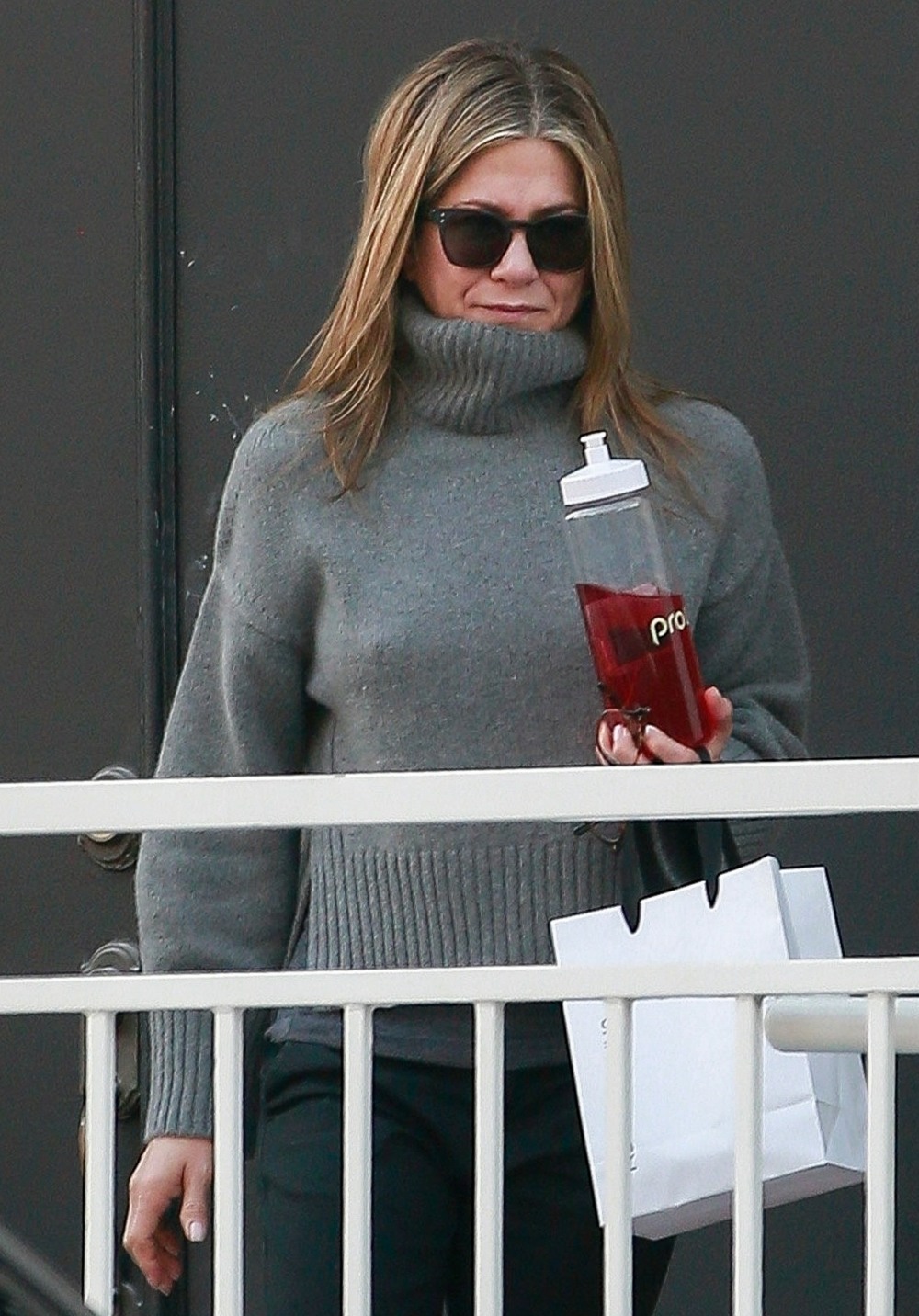 32 Responses to “Jennifer Aniston voted early for Biden-Harris: ‘It’s not funny to vote for Kanye’”