Three of The Craft: Legacy cast were practicing witches before the film 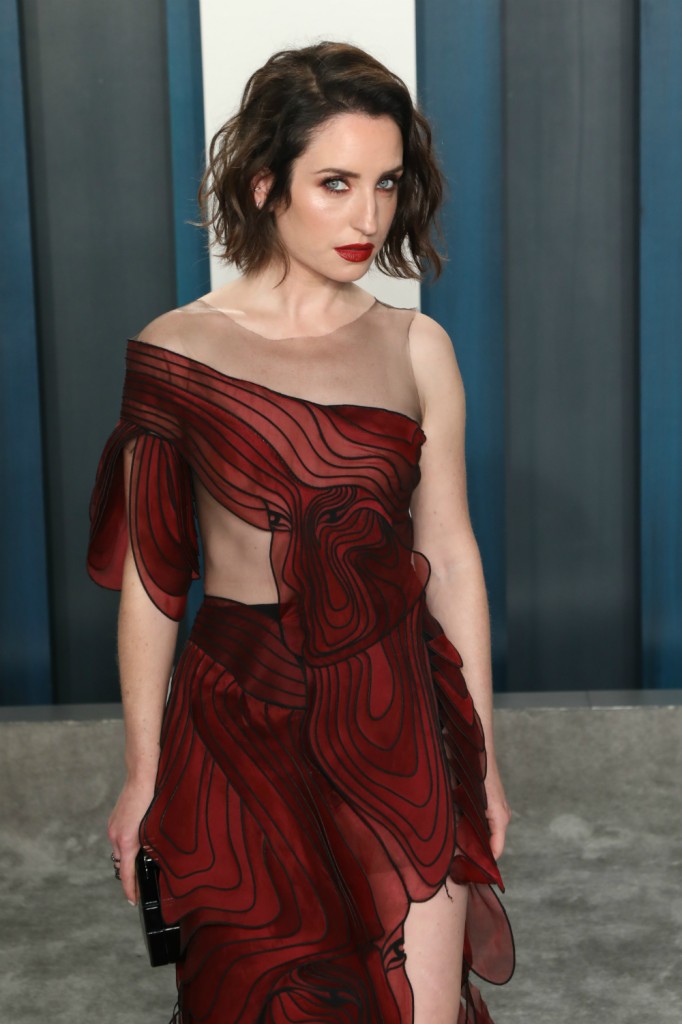 Kaiser finally got me to watch The Craft, for which I am grateful because it was a good piece of fun. Plus: Fairuza Balk, enough said. It wasn’t that I had any reason not to watch the original, it was a 90s phenom and I’m the 80s chick (nice way of saying I’m the old fart). Anyway, having watched it finally, I was able to get excited with the rest of the gang here at CB when the reboot, The Craft: Legacy was announced. I got even more on board after reading CB’s write up about the director/writer Zoe Lister-Jones yesterday because she seems like an absolute hoot. But she’s more than just fun, IndieWire recently interviewed Zoe and I learned that she champions all or mostly female crews on her sets, including Legacy which really helped her young stars feel comfortable.

Four years ago, Zoe Lister-Jones made headlines by hiring all-female crew for her directorial debut, the musical comedy “Band Aid.” That was a much bigger deal back then than it is today, when behind-the-scenes inequality has become a perpetual hot topic in Hollywood, but “Band Aid” stands as an early example of what’s possible when the person behind the camera makes an effort.

Lister-Jones doesn’t take credit for pushing the idea of all-female crews into the zeitgeist, but the film had a measurable impact on conversations about gender equality on set. Other productions have tried similar hiring schemes, from indies like Marianna Palka’s “Egg” to Ava DuVernay’s series “Queen Sugar,” which has only hired female directors for four seasons running. The most recent iteration of the Celluloid Ceiling study found that percentages of women working in key behind-the-scenes roles on the top 100 and 250 grossing films has increased each year since “Band Aid” was released.

In subsequent years, though, Lister-Jones said she faced some trepidation from Hollywood brass when it came to lining up her second feature, which this week arrives in the form of the long-anticipated franchise sequel “The Craft: Legacy.”

“I don’t know how it impacted the things I was being offered,” Lister-Jones said in a recent interview with IndieWire. “I can say that in my subsequent projects, I think there was fear when it came to what my expectations were when it came to hiring practices. The system is just so deeply broken and I’m happy that the conversation has continued and become even more expansive, speaking about race particularly and racial inequity below the line, as well.”

Change may be incremental in Hollywood, but Lister-Jones said she has seen improvements to the system over the last four years, if only because industry brass realizes that people are paying more attention than ever before. “I do think there is a motivating force that was completely absent before,” she said with a chuckle.

In the process of scrambling for crew in production-heavy Toronto, Lister-Jones was unable to secure an all-female crew on her sophomore effort, but “The Craft: Legacy” did manage to have women in charge almost all its departments for the shoot. For the joint Blumhouse-Sony production, the director brought many of her “Band Aid” compatriots with her, including DP Hillary Spera, editor Libby Cuenin, production designer Hillary Gurtler, and producing partner Natalia Anderson. The end result does bear a distinctly feminine touch, particularly for the way it taps into the nuances of teen girl friendships and the role of toxic masculinity that creeps into the plot.

For fans of the original, the article notes that this reboot has the blessing of the 1996 film’s director, Andrew Fleming. He not only served as producer on Legacy, he stopped by the set and made himself available to Zoe whenever she needed it. I’m impressed with Blumhouse and Sony for letting her bring in as many women as she did. It would be nice for her to get all the crew she’d asked for but honestly, I wouldn’t have guessed they’d have given her this many. I was interested in Zoe’s thoughts about her crew requirements possibly impacting what she’s been offered over the years. The system is so fortified to run with prejudice, I’m sure there were projects for which she was passed over simply because they knew she would ask for women in position of leadership.

The article also said that three of the stars, “Gideon Adlon, Lovie Simone, and Zoey Luna – were already practicing witchcraft before they joined the film,” and that the fourth, Caillee Spaeny, joined them in the end and now they have a text group called Coven. Uhm – hello? Way to bury the lede! We have witches filming witch films? Hells yes. Because as all our CBwitches know, Samhain, or as the seculars call it, Halloween, falls during a Full Moon this year. So after we’ve smudged and cleansed, placed the four elements and ancestors on the altar, poured one out on the gravestones, prepared the crystals for charging and the feast for offering, we should watch Legacy because you know this coven slipped a special message in there for us. 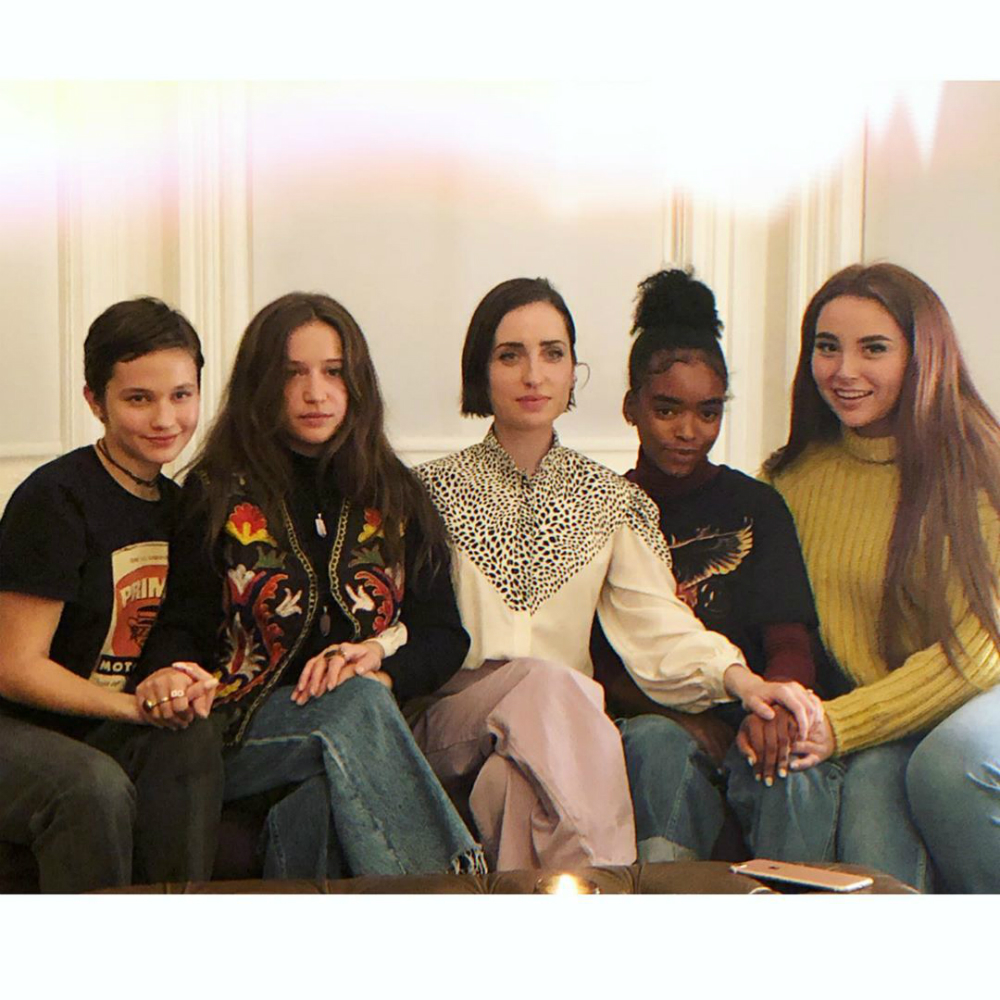 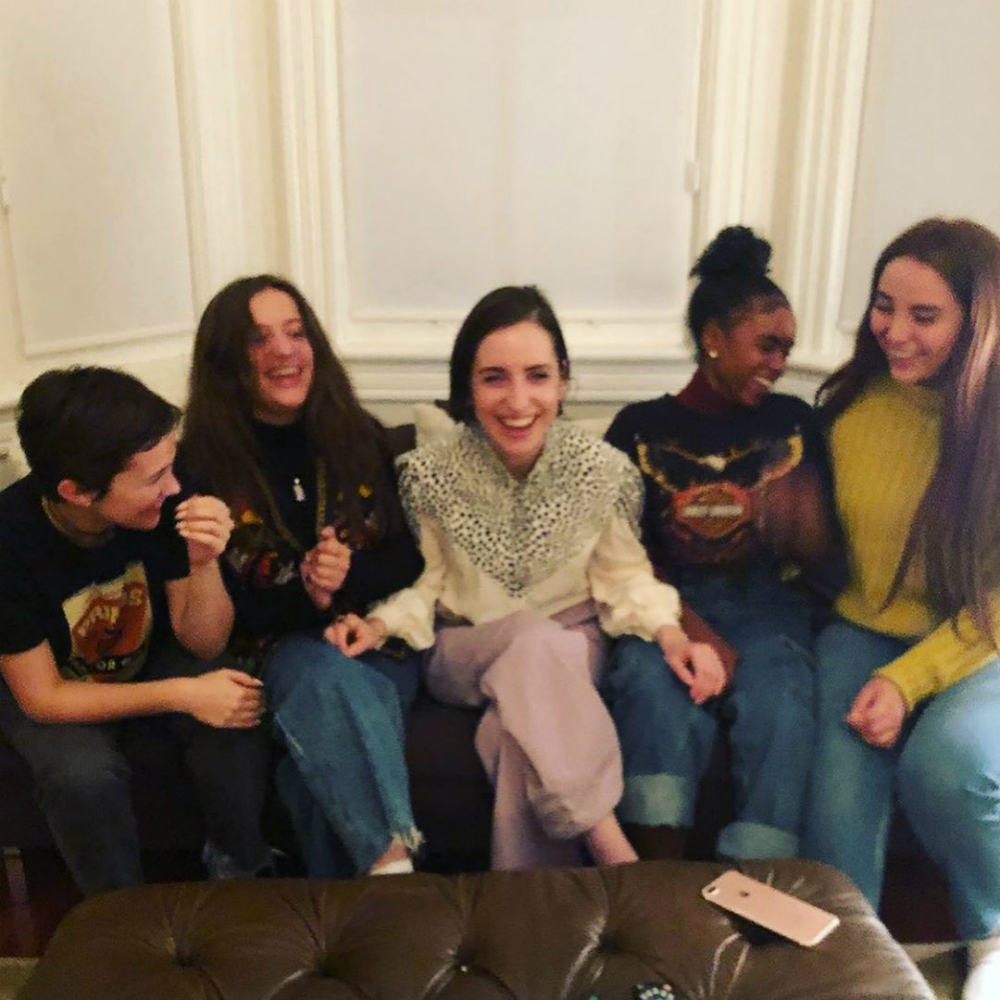 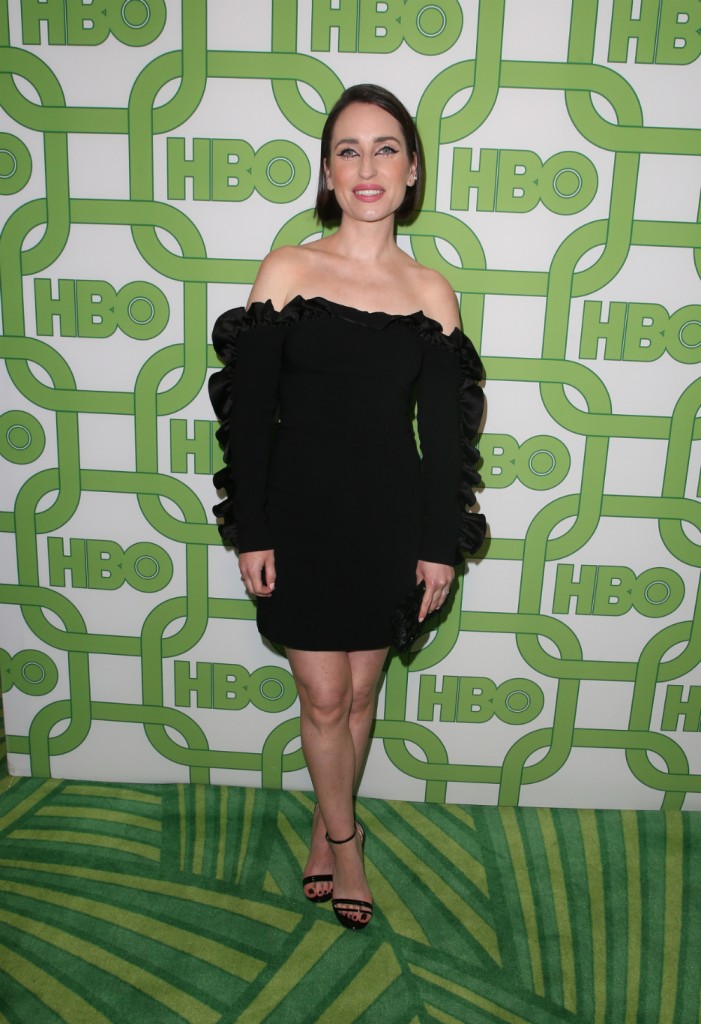 16 Responses to “Three of The Craft: Legacy cast were practicing witches before the film”