Did ‘The Undoing’ finale give everyone the payoff they wanted? (spoilers) 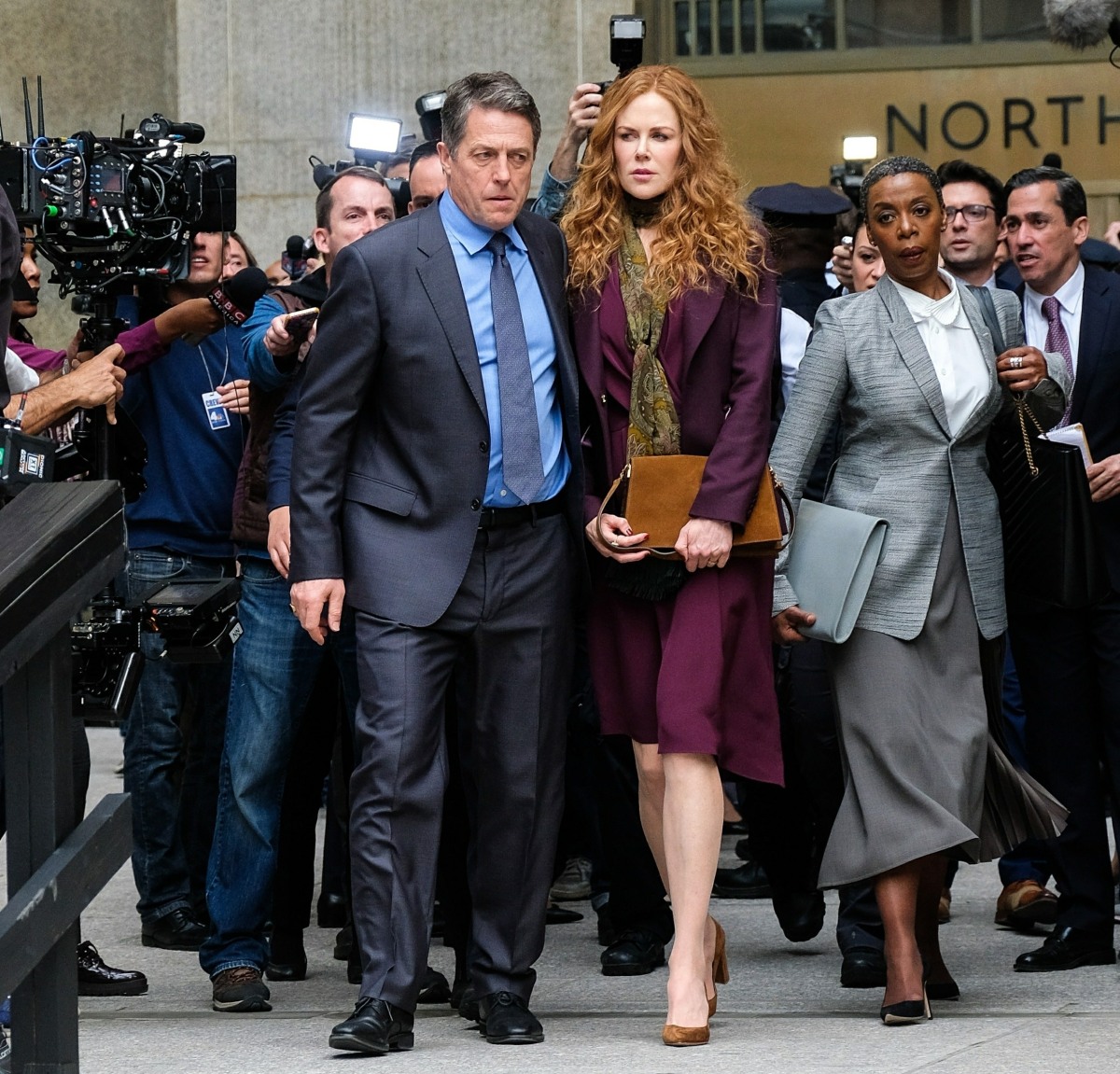 SPOILERS for The Undoing’s finale.

The entire time I’ve been watching The Undoing, I’ve been severely irritated by how a professional therapist and doctor (Grace Fraser, played by Nicole Kidman) could be so thoroughly “fooled” by a pathological liar like her husband Jonathan Fraser, played by Hugh Grant. I get that he was apparently very good at keeping secrets, and that he was likely a sociopath. But once the house of cards began to come down, Grace was still wandering around New York, asking Jonathan’s friends and colleagues about what they thought, and then she ignored their answers when it wasn’t what she wanted to hear. For five episodes, we had to watch Grace fumble around emotionally, to the point where I thought the character was just a bad actor and Grace was actually the murderer.

But we got a spectacular payoff for all of that fumbling. I know we all had theories about who the killer was and why, but that payoff was unexpected and fascinating – turns out the cops had the right guy the whole time. Jonathan did it. When Grace promised her father that she would “take care of it” after the whole drama with the hammer found in their son’s violin case, I thought we were in for another episode of Grace wandering around New York in a boho coat. But no – she finally made up her mind to actually DO something. She got her friend, played by Lily Rabe, to act as a go-between, feeding information to the prosecution. Then Grace “fell apart” under cross-examination and revealed all of the sh-t about Jonathan’s dead sister, what his mom said about his coldness and sociopathy and all that. At first I was like “why are we centering all of this crap on the Grace character?” But Grace got justice for Elena in the end.

Then, Jonathan is sitting alone in the house he once shared with his family, having flashbacks about that night with Elena. We see it like it happened – he went over to her art studio, he f–ked her, Elena started talking about Grace and how they could, like, raise their kids as brothers and sister. Jonathan slams her head into the wall repeatedly. Elena comes after him with a hammer as he’s leaving, he grabs the hammer and brutally murders her. The twist was there was no twist – Jonathan was the man everyone said he was.

The whole thing with Jonathan taking their kid and Grace and her father in the helicopter and the bridge… I mean, it was a good ending. I appreciated that Grace didn’t say a thing to him as she took their son away. 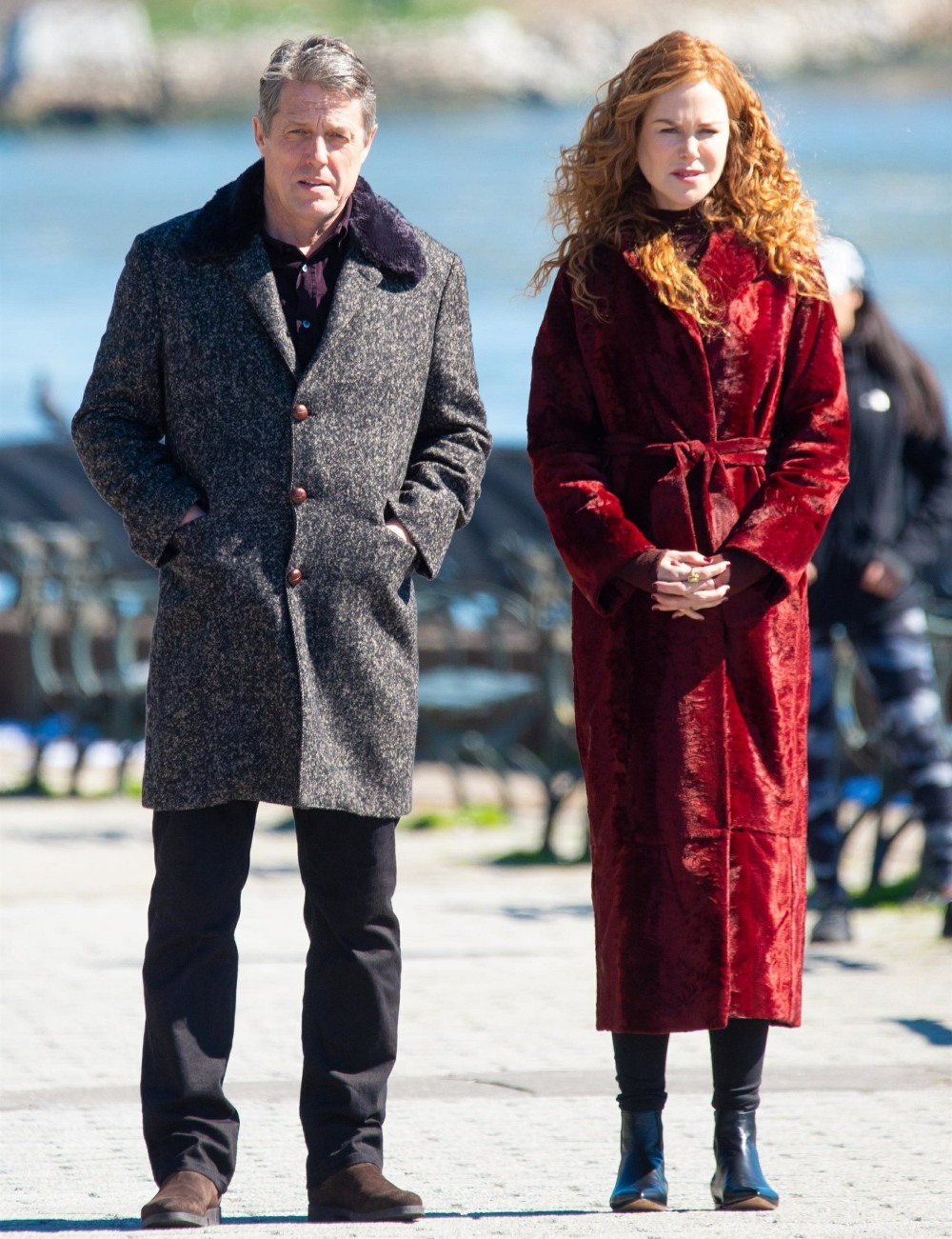 47 Responses to “Did ‘The Undoing’ finale give everyone the payoff they wanted? (spoilers)”