Before the Trump Era, there were so many historic political norms which were already being eroded. But in the Trump Era, there are no more “norms.” There is no more “convention.” There is no historical precedent or unwritten, cursory grace and dignity. The Republican Party is just a steaming pile of anarchy, violence, terrorism, rape, hypocrisy, misogyny, lies and white supremacy. My point here is that historically, the spouses of Supreme Court justices followed an unwritten rule which was basically like “don’t be a f–king wingnut.” Many SCOTUS spouses have their own political views and possibly even publicly support particular candidates. But the unspoken norm is that a SC Justice wants to appear to be above the political fray, and that goes for his or her family too.

Well, not so for Virginia “Ginni” Thomas, wife of Justice Clarence Thomas. They’re both bottom-feeding conservative freaks, but even before Trump came around, Ginni defied historical norms of a SCOTUS spouse by gleefully and prominently advocating for patriarchy, sexism, misogyny, racism, homophobia, all of it. She has been all-in on Donald Trump, of course. So much so that she blessed all of the terrorists before the Capitol siege:

‘God bless each of you,’ Ginni Thomas wrote in a Facebook post to support the attempted takeover of the Capitol. Ginni Thomas, the wife of Supreme Court Justice Clarence Thomas, shared support for the rioters who stormed the Capitol on Wednesday.

On Facebook, Mrs. Thomas expressed explicit love for the violent chaos carried out by supporters of outgoing President Donald Trump, who are against the confirmation of President-elect Joe Biden. Mark Joseph Stern, a staff writer at Slate, shared screenshots of the status updates on Twitter. In one post, she shared “LOVE” to the MAGA crowd, offering support and suggesting others to tune in to the riot. In another Facebook status, she stated, in mostly all caps, “God bless each of you standing up or praying!”

According to Stern, Thomas has not posted since.

I’m including the screencaps of Ginni Thomas’s Facebook below – apparently, she has deleted those messages, or Facebook deleted them. There’s also evidence that she not only supported terrorism morally and in writing, but she also paid for buses to get the terrorists into Washington so they could attempt a coup. She’s on the Board of Governors of CNP Action, which transported seditious traitors and terrorists in 70-80 buses to DC.

On the morning of Jan. 6, Ginni Thomas—wife of Supreme Court Justice Clarence Thomas—endorsed the protest demanding that Congress overturn the election, then sent her “LOVE” to the demonstrators, who violently overtook the Capitol several hours later. She has not posted since. pic.twitter.com/378CHMkFN5

This is not normal. It should not be normalized. We deserve better. https://t.co/GNcBz5OdZ3 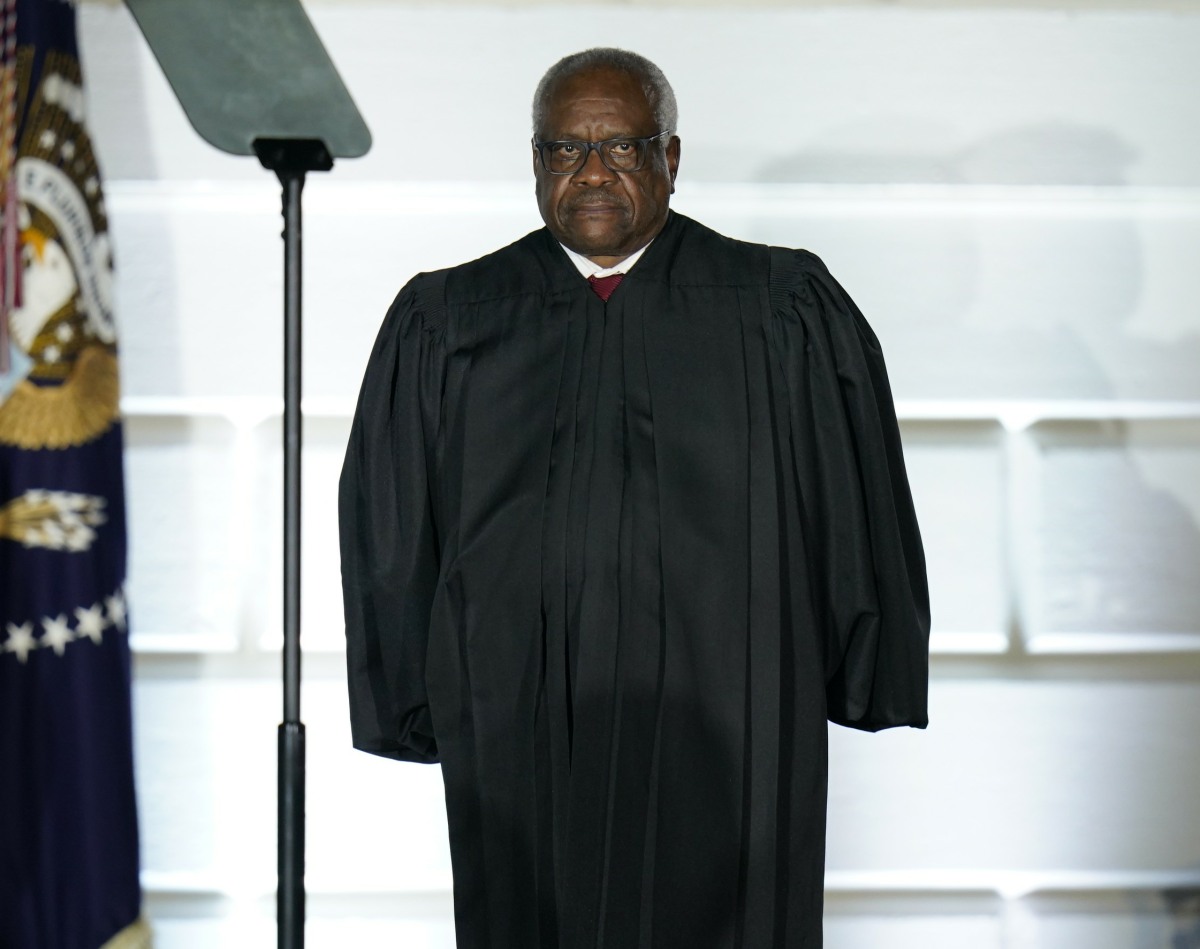