Arnold Schwarzenegger speaks out about the Capitol siege & Nazism 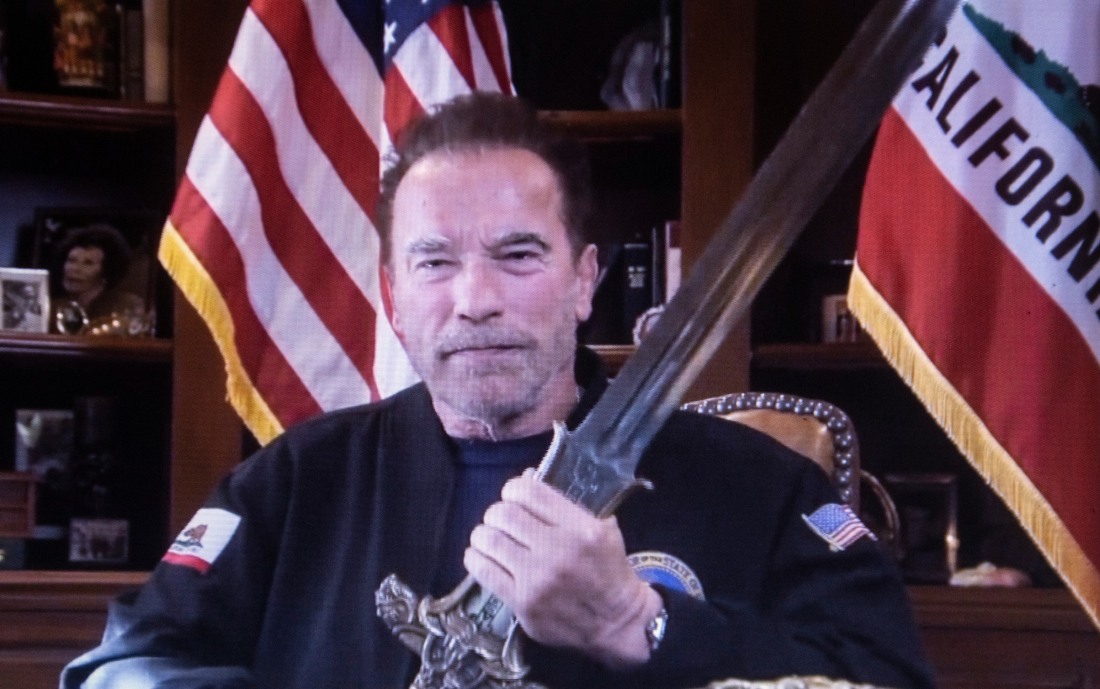 Many people will say that Arnold Schwarzenegger is cancelled because of his history of sexual harassment and his serial infidelities and many other things. I’m not saying that people don’t have the right to cancel him, but I do think Schwarzenegger used to be a very popular figure in the Republican Party, and he is probably still well-liked by the average Republican voter. My point is that Arnold probably isn’t talking to us, the people who were completely f–king appalled by the Capitol siege. He’s trying to reach the people who are possibly sympathetic to the terrorists rather than the terrorized. He posted this video on his social media:

Arnold gets into his personal history, growing up in post-war Austria in an abusive home, surrounded by men broken by war. He speaks about the history of World War II, Kristallnacht, how Nazism rose and spread across Europe. It’s not a perfect historical lesson, nor do I agree with Arnold in how he dismisses many terrorists and Nazis as fools being conned by lies, but it’s HIS perspective and the lessons he’s drawn from his experiences as a kid in post-war Austria and as an immigrant to this country, in an era when everything about America was full of promise for immigrants. He also calls out the lawmakers (not by name) who enabled Trump, and how they should act like true public servants doing the best for America. And I have to say… many of the older generations who grew up scarred by war, or scarred by the immediate post-war energy in Europe, all of them also see the parallels to the rise of Nazism and what’s happening right now in America. Arnold isn’t wrong to speak about Kristallnacht. 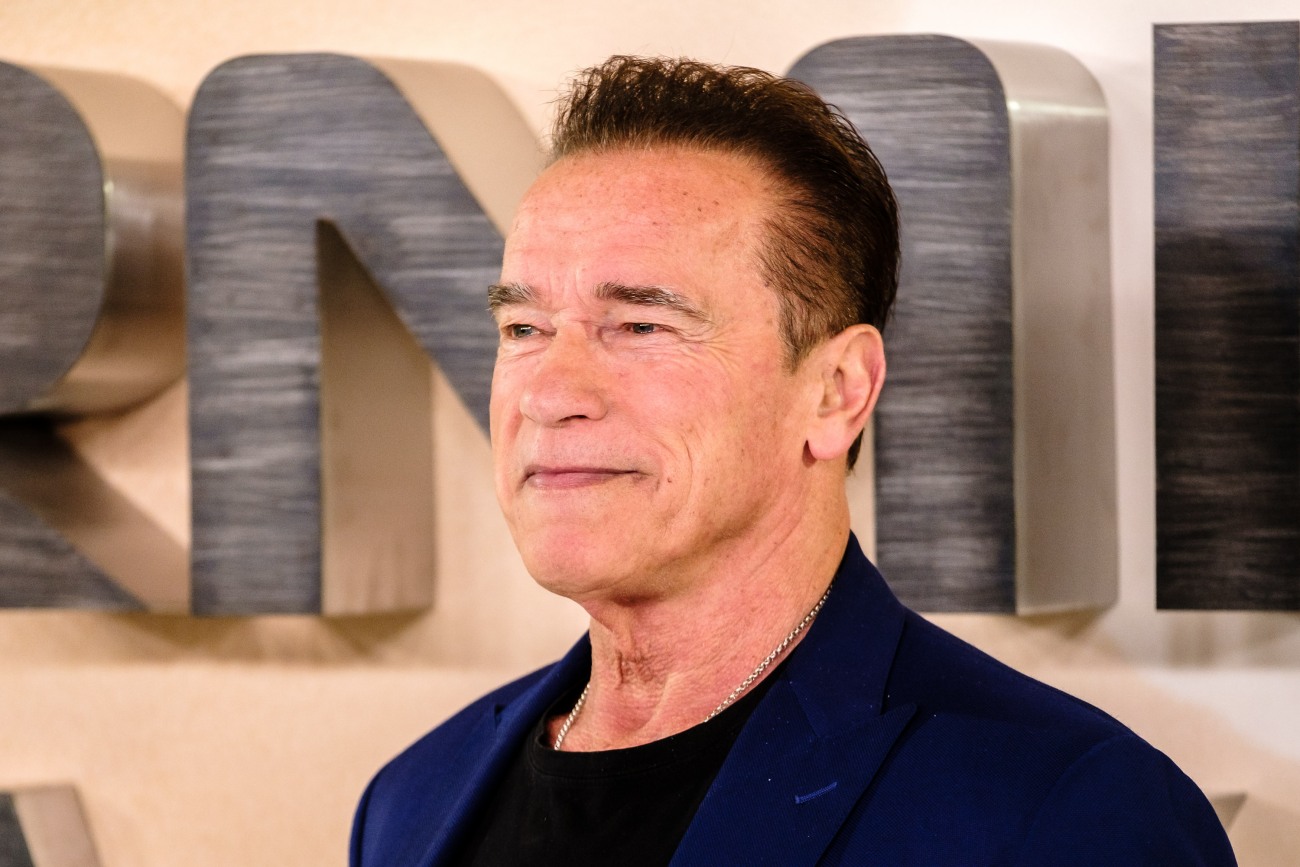