NYT: President Biden wears a nice Rolex, and it’s some kind of scandal 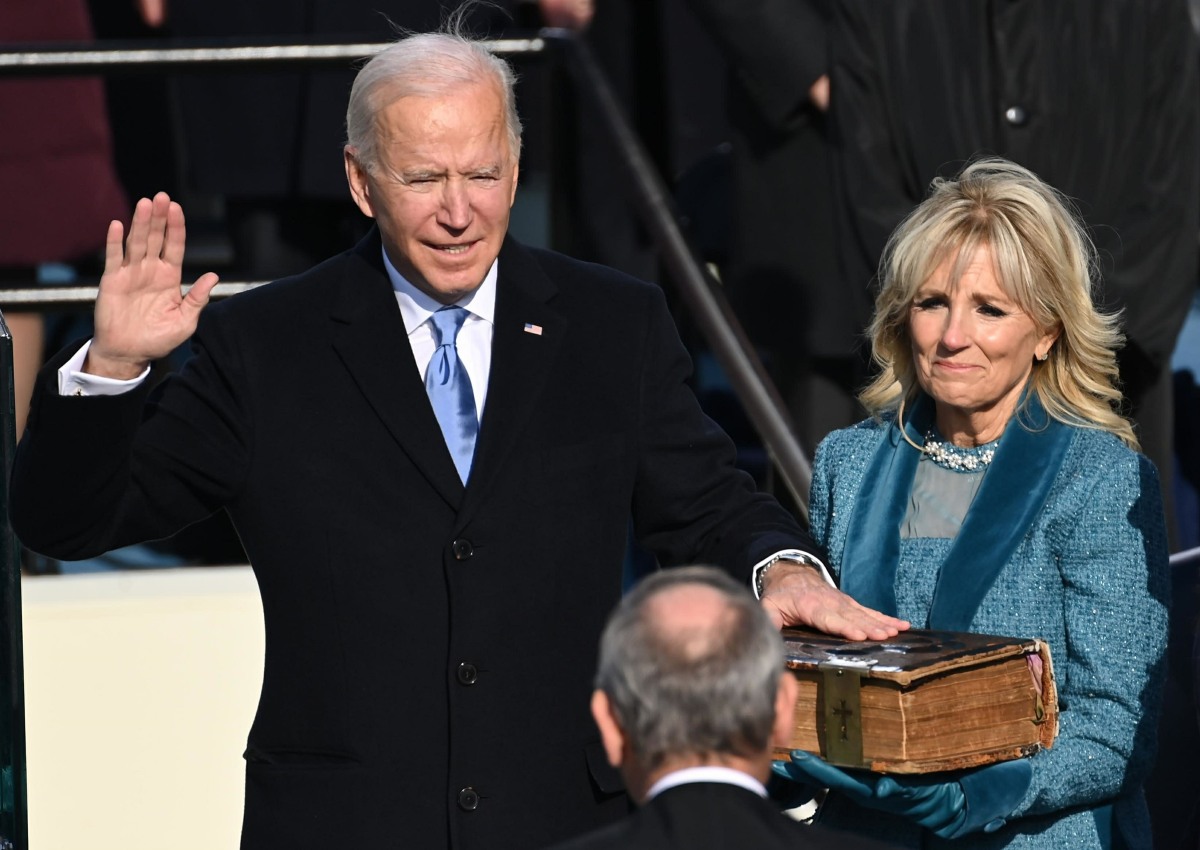 For his inauguration, Joe Biden wore a nice suit, a nice coat and leather gloves. I didn’t pay any attention to his watch, because I rarely notice men’s watches anyway. Before this weekend, if you asked me if I thought Joe Biden owned at least one really nice, expensive watch, I would have said “yes, probably.” He’s old and he’s worked hard a long time and he’s from the generation of men who appreciated fine craftsmanship in all things, especially stuff like cars and watches and clothes. Of course he owns some nice stuff. But the issue of “Joe Biden’s watch” became a headline this weekend because of this story:

President Biden may cast his arrival in the White House as a return to business as usual at 1600 Pennsylvania Avenue, but there’s at least one way he’s breaking from prevailing presidential tradition: he wears a Rolex.

At his inauguration, Mr. Biden laid his hand on the family Bible wearing a stainless steel Rolex Datejust watch with a blue dial, a model that retails for more than $7,000 and is a far cry from the Everyman timepieces that every president not named Trump has worn conspicuously in recent decades.

To many, a president wearing a luxury watch might not seem unusual. Shouldn’t the leader of the free world wear a power watch befitting his position? (Never mind that it costs the equivalent of dozen or so stimulus checks.) That concept was widely accepted once, back when Dwight D. Eisenhower and Lyndon B. Johnson posed guiltlessly for Oval Office portraits wearing gold Rolexes. Not for nothing is Rolex’s storied gold Day-Date model known as the “President.”

The piece goes on to point out that Bill Clinton and George W. Bush both favored cheap watches and Obama favored Shinola or Jorg Gray watches, usually pieces which cost less than $500. Yeah… I think men and women should be authentic to who they are and what they like. If a public servant is a sneakerhead, so be it and good for him. If the president enjoys a fine timepiece, God bless. I find it disgusting that we expect someone like Biden to not have anything nice, or that we expect the wealthy people who run for office to play-act this patronizing idea of performative poverty. “Yes, I’m worth $600 million but I’m like you, I’m just wearing this humble flannel shirt and boots from Walmart.” And God help us all when they start listing what Kamala Harris’s clothes cost. I can already see the headlines about her Jimmy Choos.

Also: there’s some evidence that President Biden was wearing a Rolex which once belonged to his late son Beau Biden. Which would make sense, if President Biden made some quiet tributes to his beloved son.

It appears that the Rolex that Joe Biden wore to the inauguration used to belong to Beau. If this is true, the Biden family deserves a major apology from the New York Times. pic.twitter.com/HoNhJpxu6p

Oh my God, Biden has a Peloton and wears a Rolex. pic.twitter.com/3t4ARII3sV 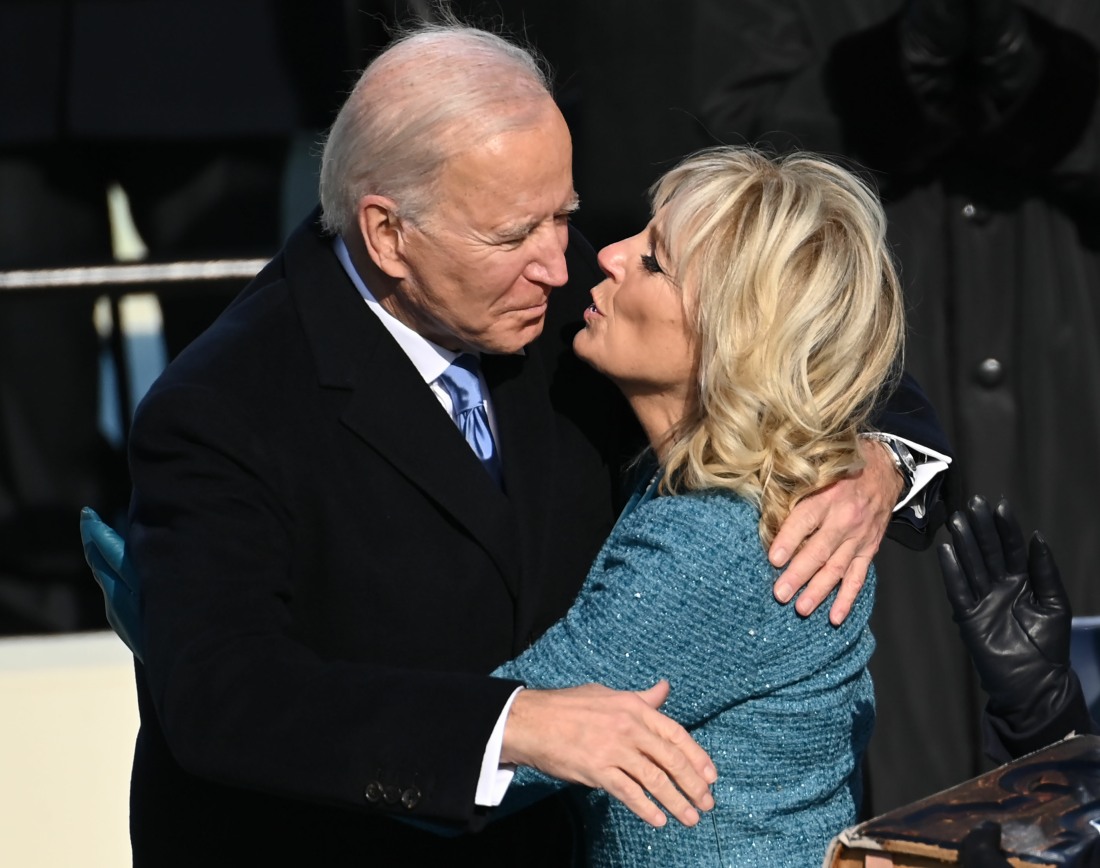 163 Responses to “NYT: President Biden wears a nice Rolex, and it’s some kind of scandal”