Meghan McCain: Dr. Fauci should be fired because he doesn’t ‘understand science’ 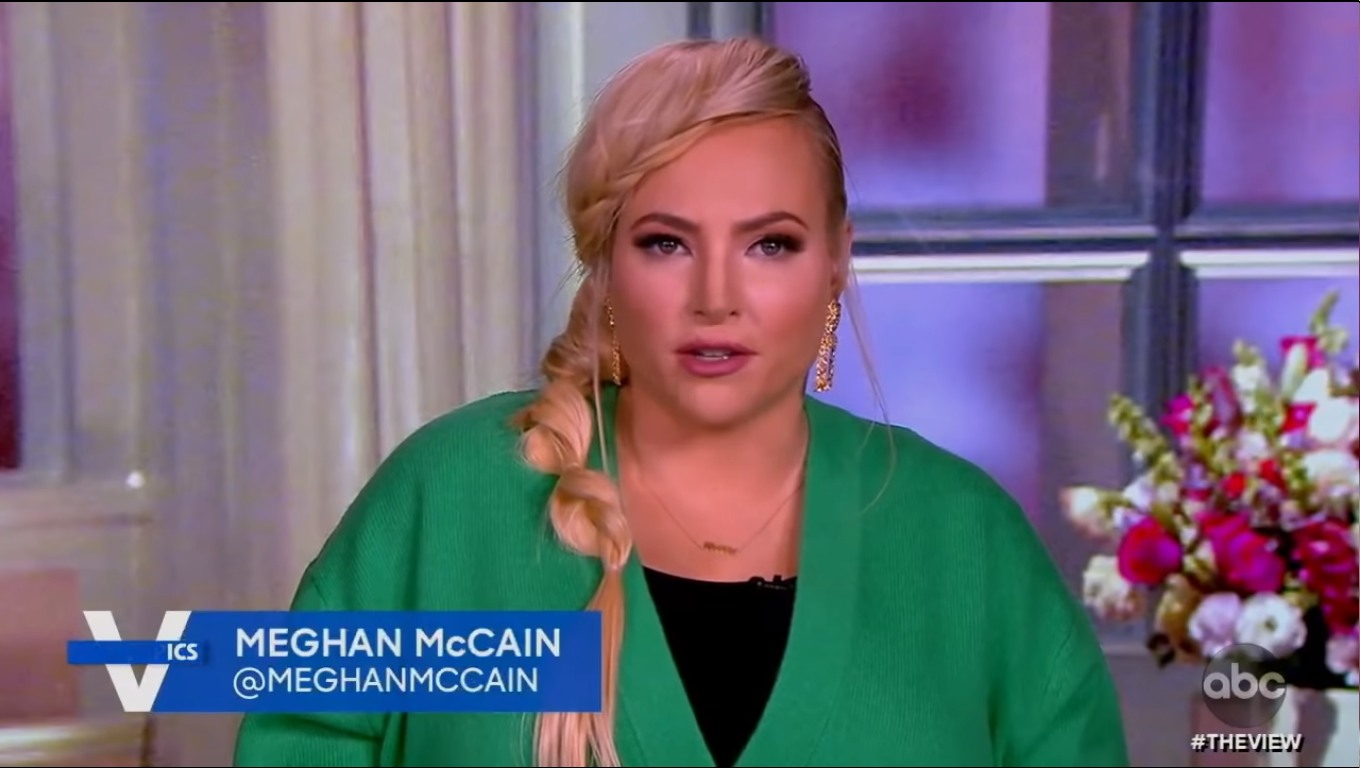 As we all know, Meghan McCain is the worst. She stands for nothing, she’s a dumbass and she probably voted for Donald Trump, the man who said that her father is burning in hell. She parrots right-wing talking points constantly yet inconsistently. She says “my father” about everything, even armed insurrections. And now Meghan McCain would like to see Dr. Anthony Fauci – the director of National Institute of Allergy and Infectious Diseases – fired because he doesn’t “understand science” and because he has not personally told her, a 36-year-old clueless Nazi Barbie, when she can get a coronavirus vaccine.

Meghan McCain, who may have been reading too many Ben Shapiro tweets Monday morning, embarked on one of her signature rants during which she both complained about not getting a COVID-19 vaccine yet—despite her position as a co-host of very important daytime talk show The View—and called on President Joe Biden to fire Dr. Anthony Fauci and replace him with someone who actually “does understand science.”

She began by sharing a clip of Fauci on CNN’s State of the Union over the weekend resisting Dana Bash’s plea to give concrete advice to vaccinated grandparents about how to visit their unvaccinated grandchildren. “There will be recommendations coming out. I don’t want to be making a recommendation now on public TV,” he said. “I would want to sit down with the team and take a look at that.”

“So I was very frustrated when I saw this clip,” McCain said, explaining she has “respect” for the pandemic that has now taken more than half a million American lives and doesn’t mean to “downplay” the tragedy. “That being said, next week it will be a year since we left the studio and I have been very responsible in many different ways as so many Americans have been. And the fact that Dr. Fauci is going on CNN and he can’t tell me that if I get the vaccine, if I’ll be able to have dinner with my family.”

“The fact that I, Meghan McCain, co-host of The View, don’t know when or how I will be able to get a vaccine because the rollout for my age range and my health is so nebulous, I have no idea when and how I get it,” the 36-year-old pundit said. “I want to get it. If you call me at three o’clock in the morning, I will go any place at any time to get it.”

“I want to be responsible and obviously wait my turn,” she continued, “but this rollout has been a disaster. And I understand President Trump can take much of the blame, but now we’re in the Biden administration and I, for one, would like something to look forward to and to hope for because if getting the vaccine means that just nothing changes and we have to wait another few years until everyone gets it, there’s already a lot of people not getting it.

“So I’m over Dr. Fauci,” McCain declared. “I think we need to have more people giving more opinions and honestly quite frankly, I think the Biden administration should remove him and put someone in place that does understand science or can talk like these other countries about how we can be more like these other places that are doing this successfully.”

Countries like Israel have been able to get so many people vaccinated because their population is around 9 million. It would be like America pouring every national resource into merely vaccinating New Jersey. America is big and distribution will obviously be a much bigger issue in a huge country, especially compared to a densely populated country like Israel. As for Meghan’s bitching about how she has some particular need for the vaccine because she’s a View co-host… my God. So many white women really think this way though.

Here’s the clip – Meghan actually goes on and on about this, but yeah. Peak White Woman. Big “I Want To Speak To The Manager” Energy. 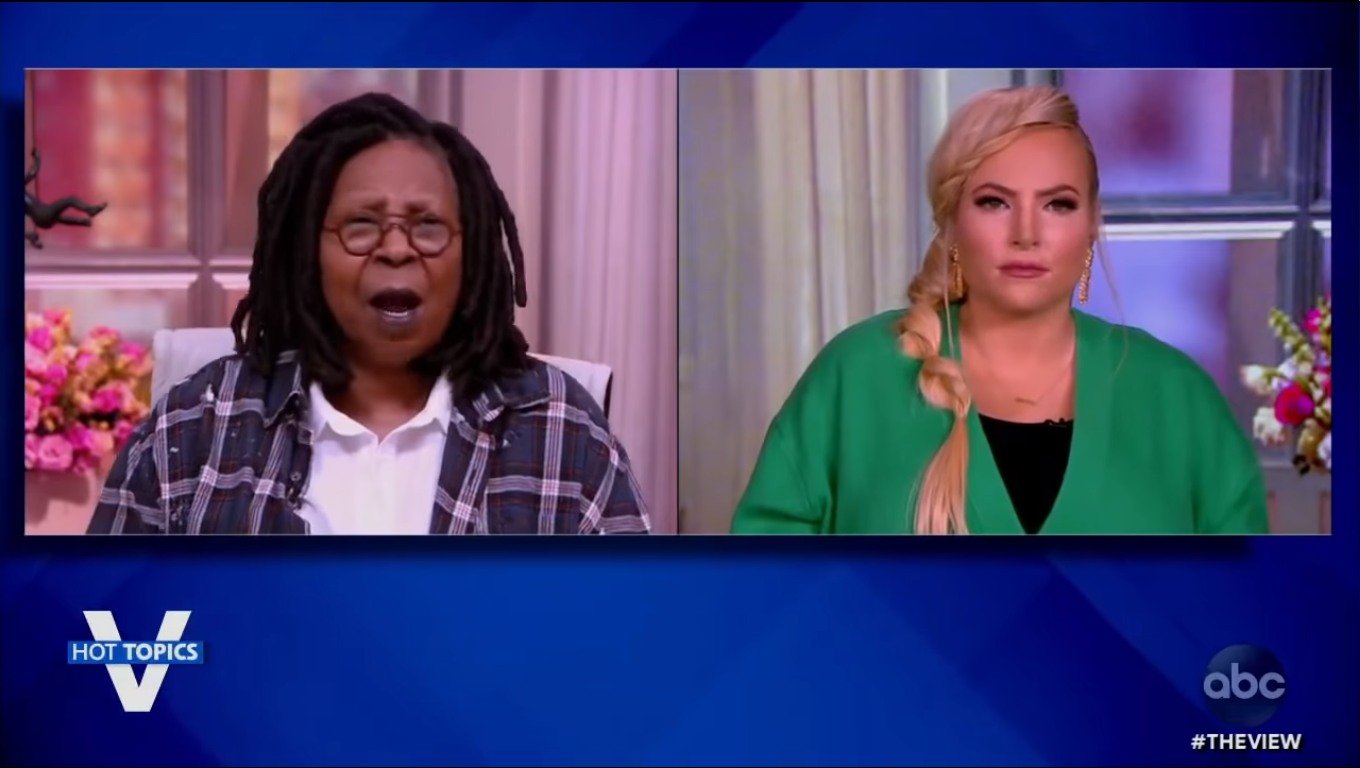 119 Responses to “Meghan McCain: Dr. Fauci should be fired because he doesn’t ‘understand science’”