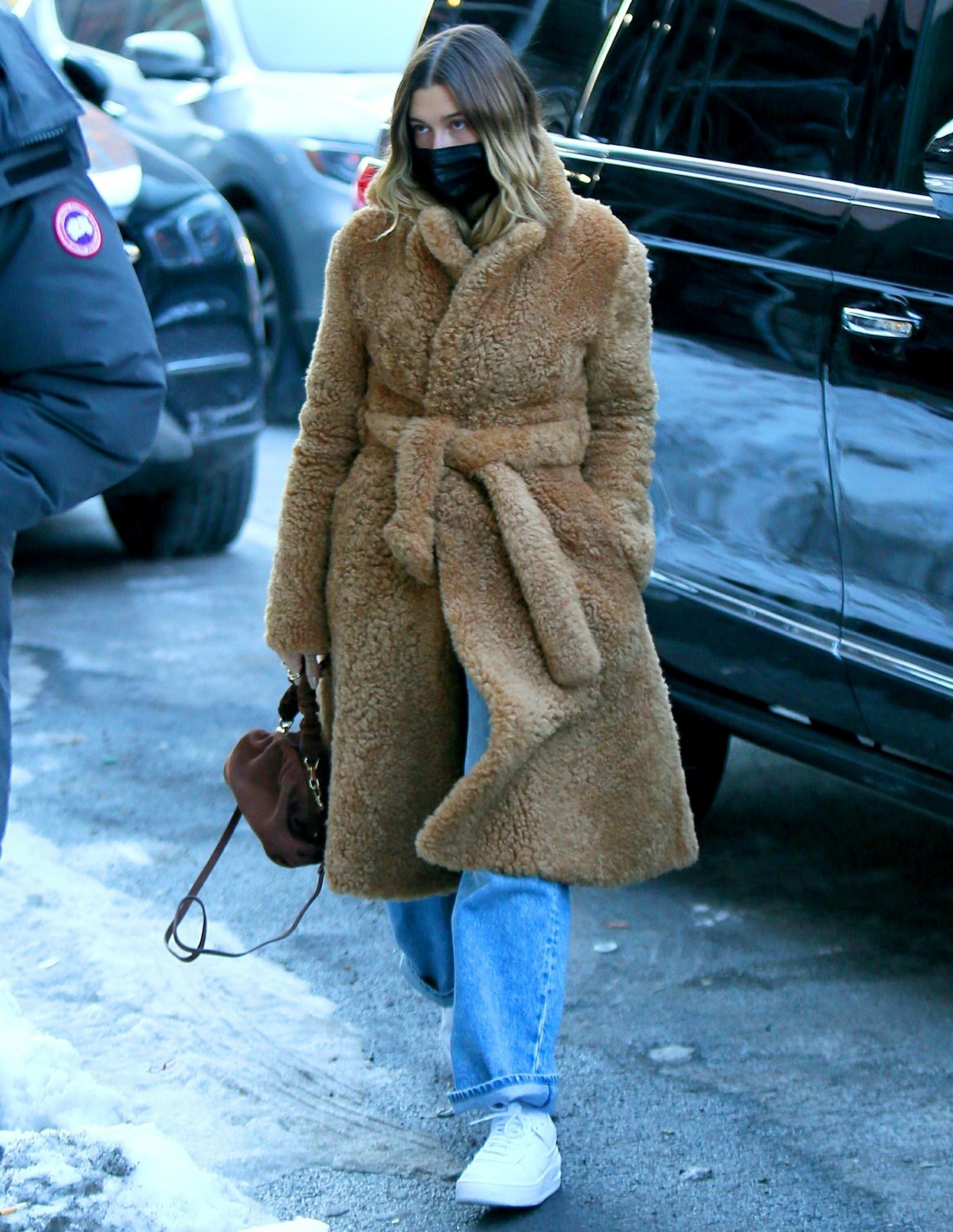 Hailey Bieber’s coat does look super-cozy, but it also looks like a terrible bath mat. I wonder if there are other colors? [Go Fug Yourself]
There are no Black members of the Hollywood Foreign Press Association. The HFPA organizes the Golden Globes and determines the nominees. That’s one of the reasons why the Globes are consistently so racist. [LaineyGossip]
Tiger Woods released a statement from the hospital. [Just Jared]
Animals being interviewed with a tiny microphone. [OMG Blog]
The USWNT, Black Lives Matter and kneeling for the Anthem. [Pajiba]
Mitt Romney thinks Donald Trump would “win in a landslide” if he ran in 2024 – but Romney is just talking about Trump winning the GOP presidential nomination . [Towleroad]
Meek Mill apologized to Vanessa Bryant. [Dlisted]
Generation X didn’t solve any of the dumb culture wars. [Jezebel]
Michael B. Jordan speaks about grief & mourning Chadwick Boseman. [Buzzfeed]
Krys Marshall looks so glam in Dior. [RCFA]
Is Kenan Thompson leaving SNL? [Seriously OMG] 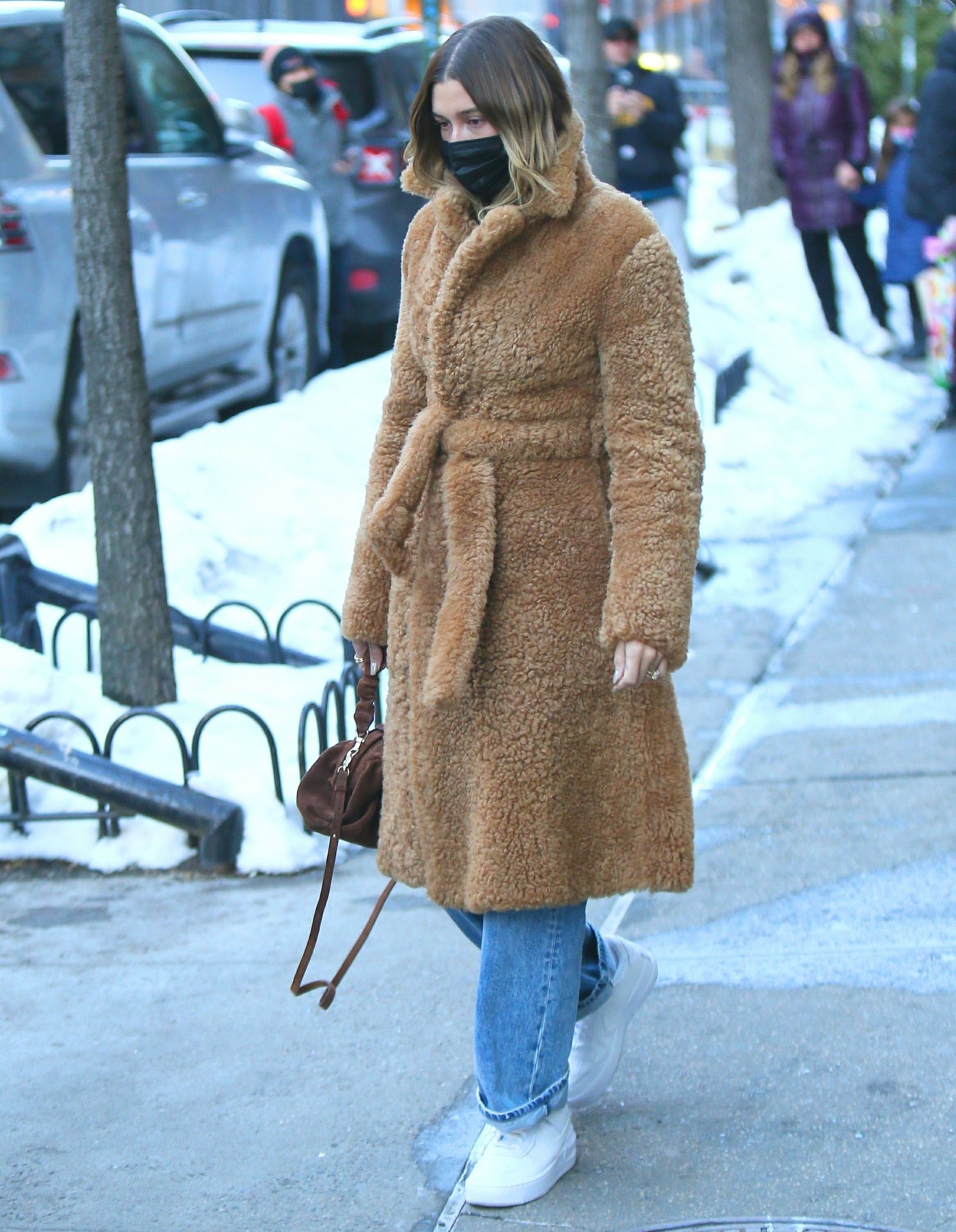