In January, Demi Moore walked the quarantine runway for the Fendi show. She got a lot of headlines from the appearance because I guess we hadn’t seen much of Demi in the past year, and the photos went viral. They went viral because no one could understand what she did to her face. Demi’s been nipping and tucking for years, but much of what she’s gotten done over the years has been pretty good-quality work. You can see that she looks younger, that her face looks tighter, that she seems to be ageless in that particular way of surgical enhancement. But her Fendi appearance was something else.

So was it makeup or something else at Fendi? Demi posted the Instagram above this week and people were trying to find some clues. I don’t even know anymore? Something with her cheeks and jawline, right? But the work doesn’t look as strikingly different here. Maybe it was just the lighting and makeup at the Fendi show which made Demi look SO different. I’ve gotten bad at determining exactly what was done at this point, all I can tell is when someone looks notably different. Fendi photos:

Here are some photos of Demi from a year ago, February 2020. She looked like she had some good-quality plastic surgery, but she still looked like herself. 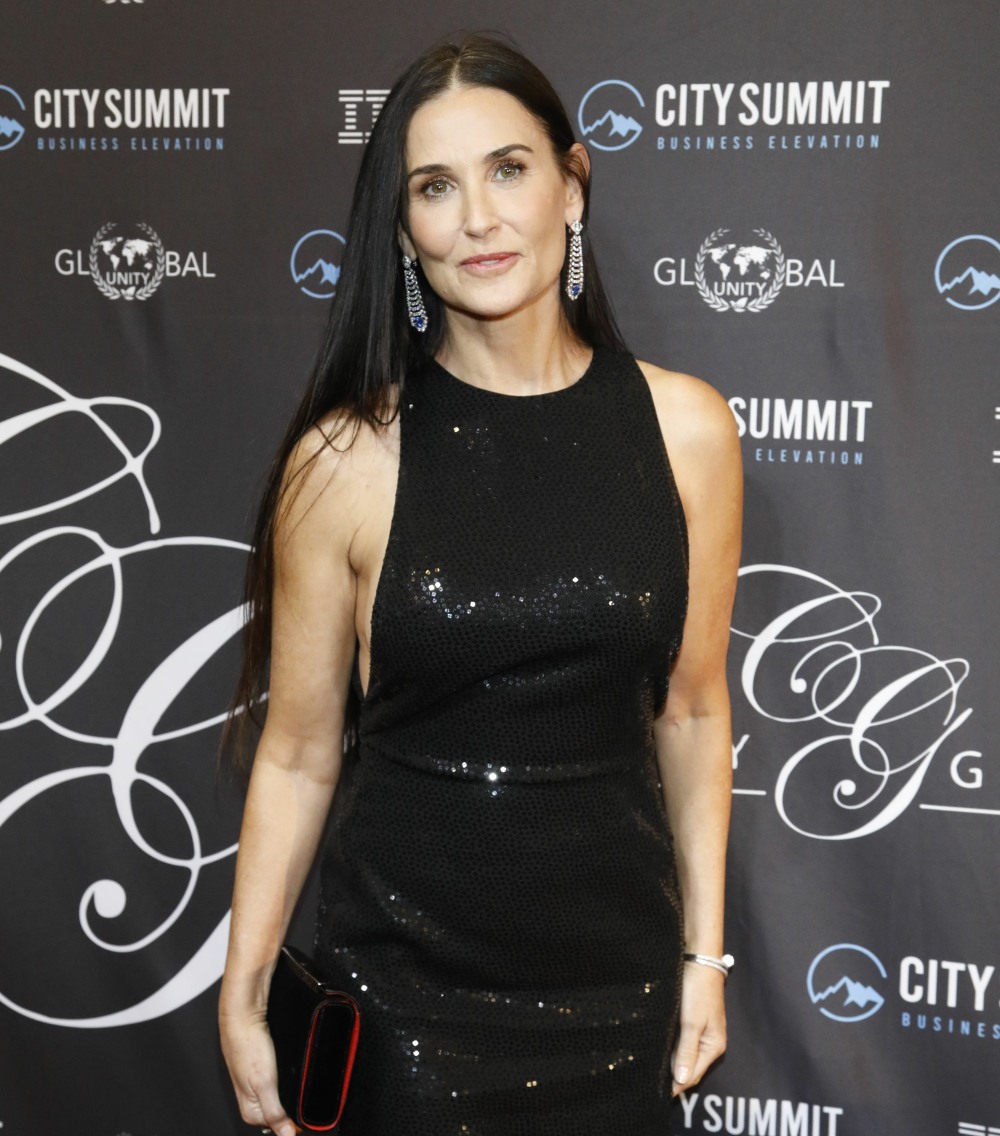 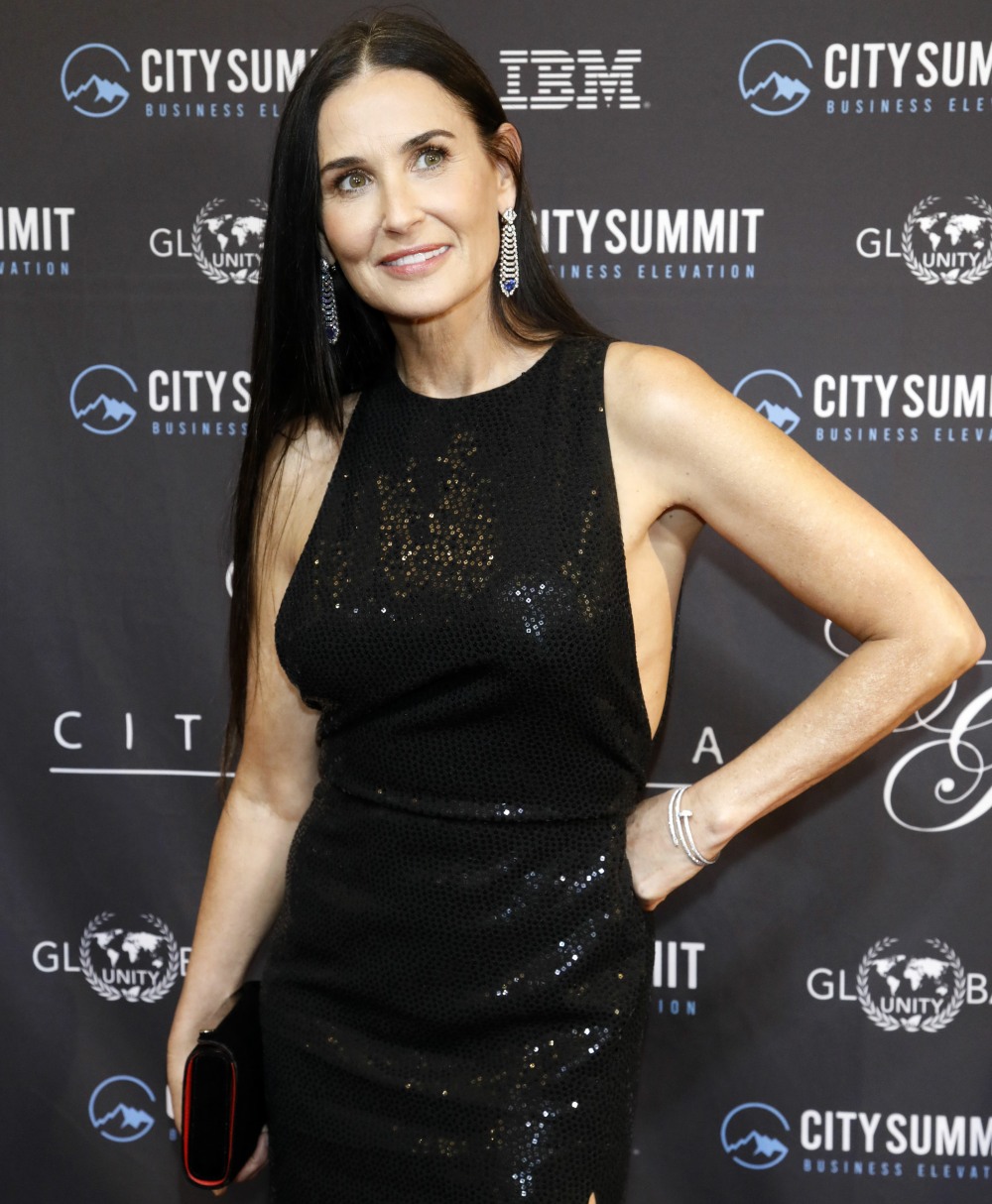