Melissa McCarthy on anti-maskers: ‘I didn’t think people hated each other that much’ 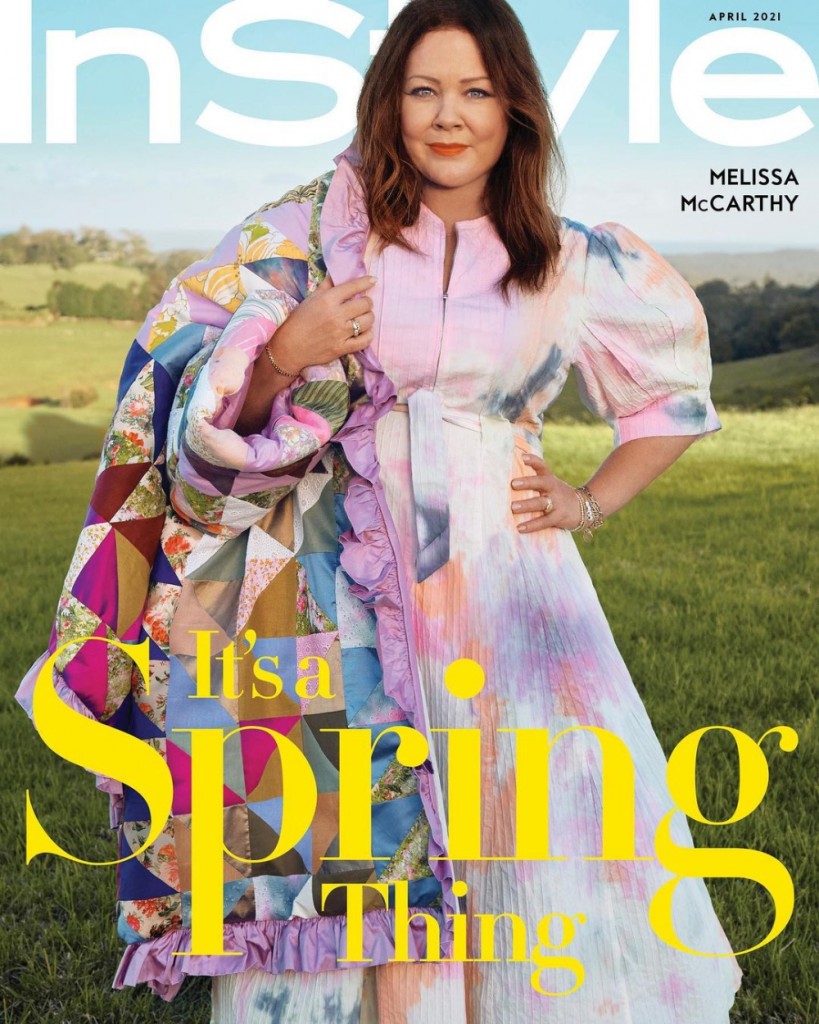 Melissa McCarthy is on the cover of In Style to promote Thunder Force which is out on April 9th on Netflix. She and Octavia Spencer star as superheroes. It looks silly and very much like something these two couldn’t wait to make together. I didn’t realize that about nine months ago, Melissa and her family left for Australia. Melissa, her husband Ben Falcone, and their two girls were quarantining in LA at the start of the pandemic. Melissa’s mom, who was stuck in LA, was with them. After several months, Melissa got a call to film Nine Perfect Strangers with Nicole Kidman, Michael Shannon, Regina King and Bobby Carnavale, whom I just expect to see in all Melissa’s projects now. But it was being filmed in Australia so Melissa didn’t think they could do it. However, with lockdown fatigue affecting her daughters and Australia emerging victoriously from their managing of the virus, the family decided to go. Unfortunately, the move gave Melissa an outsiders view of America as she saw all the reports of cops murdering Black people and anti-maskers defying logic and science.

On early quarantine
My mom had come out for the winter and stayed with us, which was incredible. My dad had gone home a little early, so she got stuck. She stayed five months, which was amazing. I haven’t lived with my mom every day since I was 18 years old. To have that time with her again was unbelievable.

But I think we were all just upside down. It was the panic of “What do you have to wash?” We had washing stations in our garage, and we would leave things there. We were in hazmat suits. I just remember scrubbing the outside of grapefruits with soap and water and then [dipping them] into a vinegar bath. We didn’t know what was safe enough. The amount of scrubbing and cleaning was crazy. Ben was like, “Are you Cloroxing the outsides of the apple? Should we be eating it?” It was just nuts.

On what’s happening in the US
It’s been going from complete isolation, fear of being sick, to fear of your own country turning on itself. I know COVID-19 is the virus, but the real virus is the violence and the hatred. If anything’s going to extinguish us as a species, it’s that.

If somebody said, “All you have to do is wear this head-wrap and you can cure cancer,” people would be like, “Oh my god, that’s amazing. We would do anything for that.” And we’re saying, “There’s up to an 80 percent chance for this disease to decrease if you just wear this little 3-by-5-inch piece of fabric until we figure it out.” Somehow that’s become an infringement on someone’s rights.

I think the scariest thing about all of this more so than even COVID is that I truly didn’t think people hated each other that much or hated the idea of people who they don’t even know. I always wonder, “Do racists know anyone of a different color?” People who are homophobic: “Do you know anyone gay or bi or trans? Do you know these people, or is it the great unknown?” I think the next 10 years of our lives have to be spent figuring out why people are so angry and also checking on mental illness. I mean, because the whole QAnon thing, that pizzas are eating babies and then they’re going to Mars and coming back. It might as well be that.

I’m ashamed to admit this but I was also shocked when I became aware of how much hate there is in this country. I realize it is my privilege that allowed me to believe we’d progressed as a society and that I had not been listening. But the past four years under Trump has open my eyes and ears in a way that will forever change how I see us. I am sorry and am horrified it took me so long. As for anti-maskers, I like Melissa’s cancer/head wrap analogy. We were given a simple solution that would prevent deaths and for some reason, people felt the need to politicize it. It became an issue, something to take a vehement stance on. But what’s at stake is death. As Melissa said, that’s how much people hate each other. They are willing to gamble with death in order to stick it to someone with whom they disagree. So it shouldn’t surprise me or Melissa that they’re fine with innocent people being murdered or having their rights suppressed due to their skin color or sexuality. Because to some people, their hatred is the most important thing in their lives. More important than their health or the health of those around them.

You can watch the trailer for Thunder Force here. It’s a nice antidote to the horribleness that Melissa is referring to above. We might not get her back. She is loving her life in Byron Bay. She is especially happy with how “chatty” the Australians are because she, too, loves to chat. She said that the Midwesterner in her and it’s something she misses in LA, where no one talks to anyone else (she’s right). After Strangers, Melissa is filming God’s Favourite Idiot, which is a series Ben ended up writing for Netflix while staying with Melissa in Byron Bay. Know what else is filming in that area? Thor: Love and Thunder, featuring Melissa’s Ghostbuster’s co-star, Chris Hemsworth. So guess who Chris charmed into another Matt Damon-like cameo? Melissa! I don’t want to lose Melissa and Ben to Oz, but it would be a fun crew down there if we did. 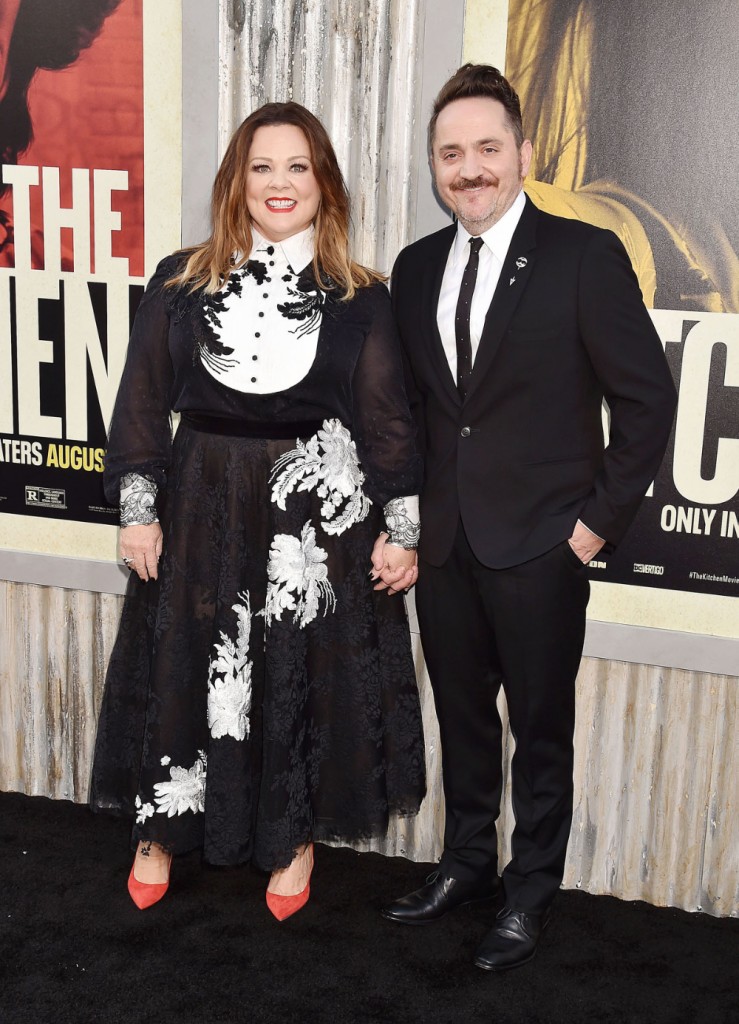 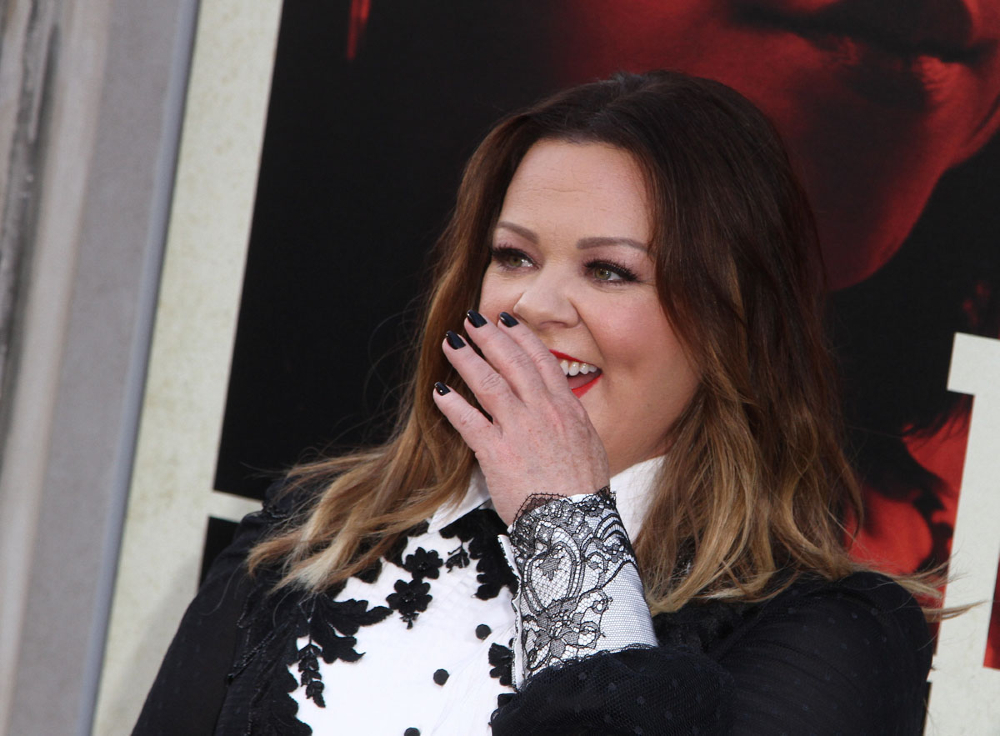 40 Responses to “Melissa McCarthy on anti-maskers: ‘I didn’t think people hated each other that much’”