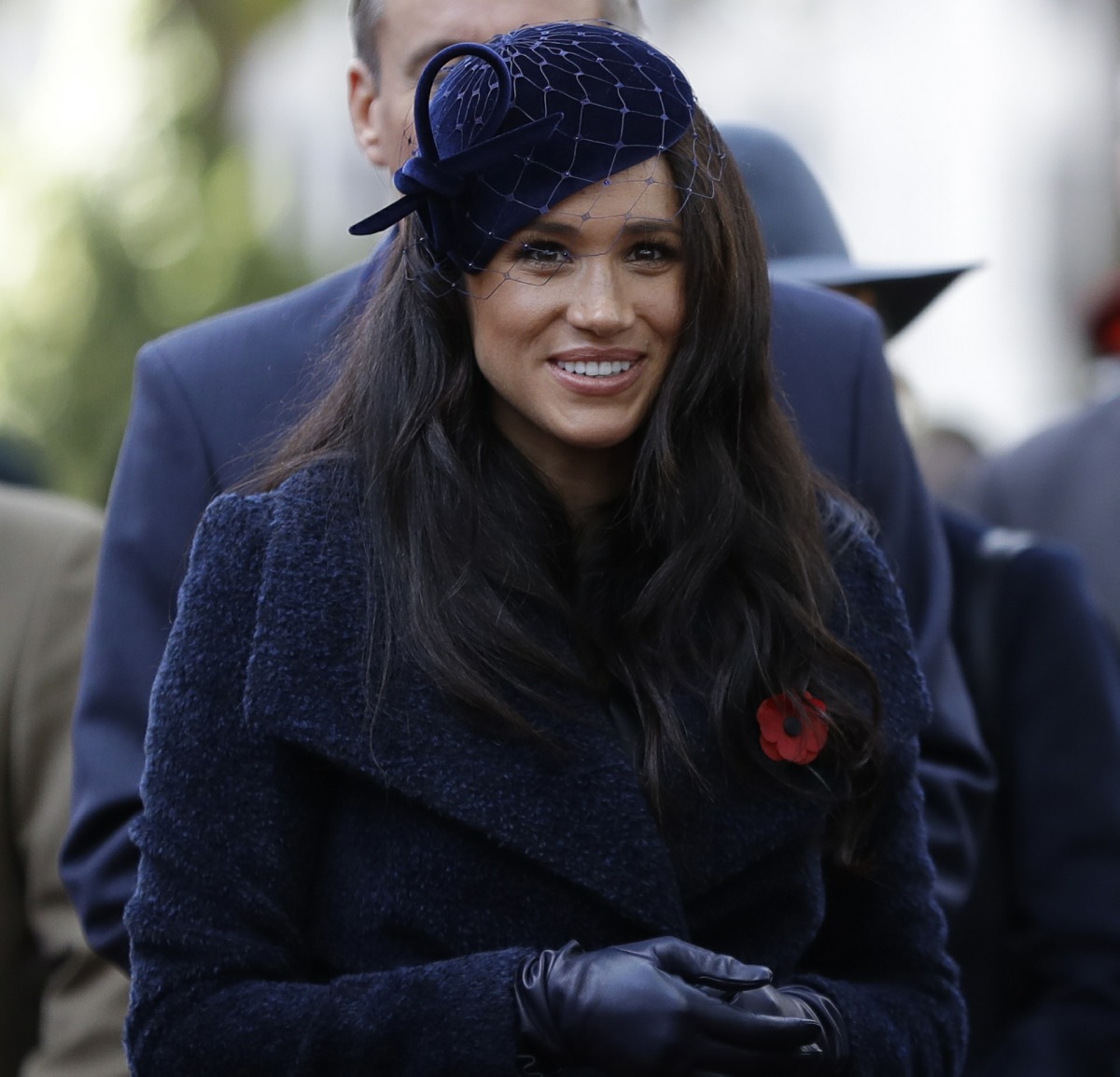 The Duchess of Sussex obviously watched Prince Philip’s funeral from the comfort of home in Montecito. There was talk of a special livestream for family and friends who could not make it, but I don’t see why Meghan would not have simply just turned on MSNBC or CNN, since both channels did extensive live coverage. But Meghan didn’t just watch from home, she also sent a special wreath full of symbolic flowers, and a personal note/letter for Philip.

Meghan Markle is honoring her grandfather-in-law, Prince Philip, as she watches his funeral service from her and Prince Harry’s home in Montecito, PEOPLE confirms.

The couple provided a wreath that has been laid for the Duke of Edinburgh on Saturday. Designed by Willow Crossley, who also worked with the couple on the flower arrangements for their wedding reception, Archie’s christening and the launch event for the Hubb Community cookbook, the wreath features a variety of locally sourced flowers.

Meghan and Harry specifically requested for it to include Acanthus mollis (Bear’s breeches), the national flower of Greece, to represent Prince Philip’s heritage; and eryngium (sea holly), to represent the Royal Marines. The wreath also features campanula to represent gratitude and everlasting love, rosemary to signify remembrance, lavender for devotion, and roses in honor of June being The Duke of Edinburgh’s birth month. The card accompanying the wreath was handwritten by Meghan.

The wreath and handwritten note were not the ones which appeared on Philip’s coffin during the funeral procession. The wreath on his flag-draped coffin was from the Queen, and the note which we could see on camera was from the Queen as well. I would generally assume that the Sussexes’ wreath and Meghan’s note was put somewhere in St. George’s Chapel. Anyway, just further evidence that Meghan is a class act. 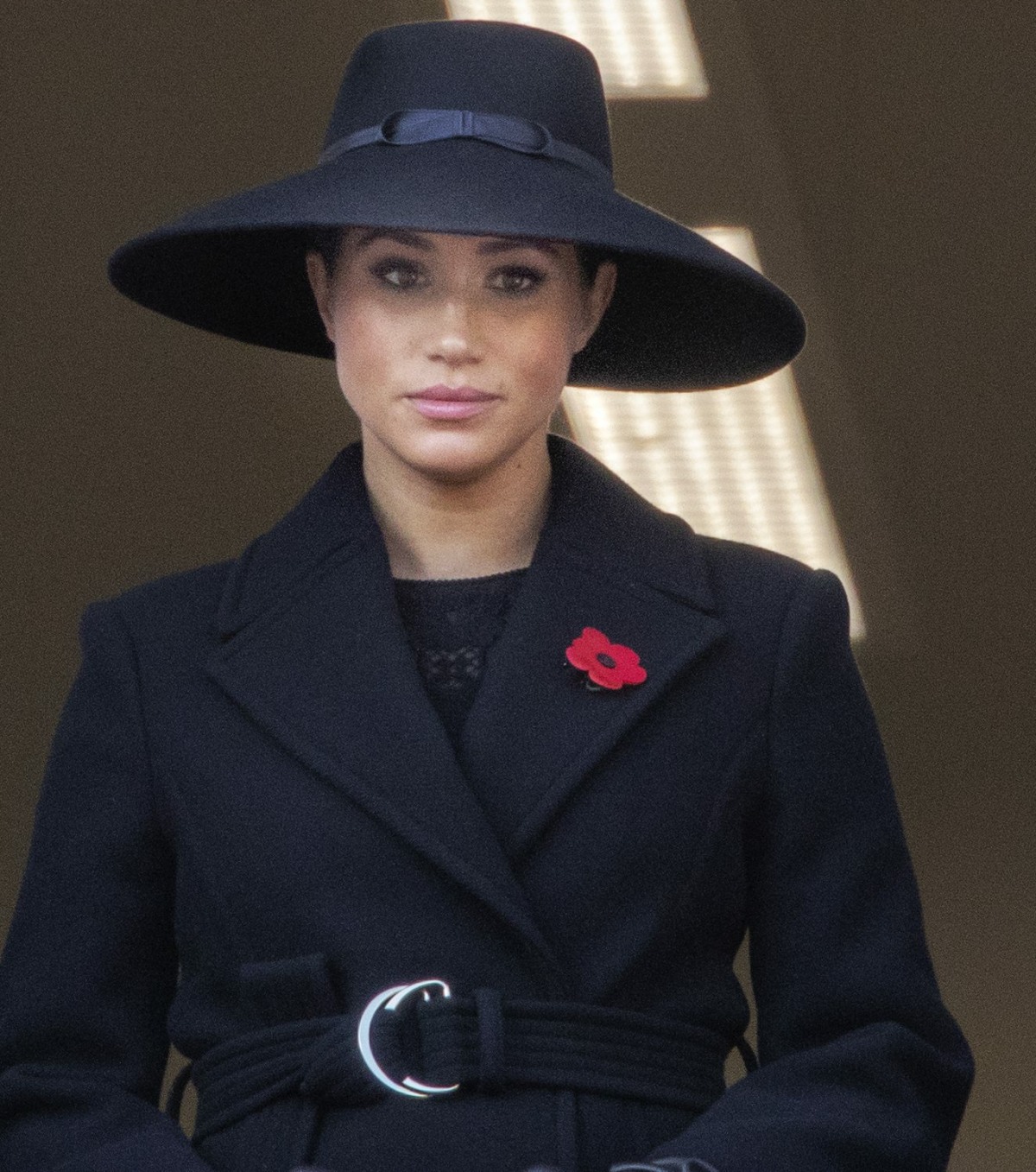 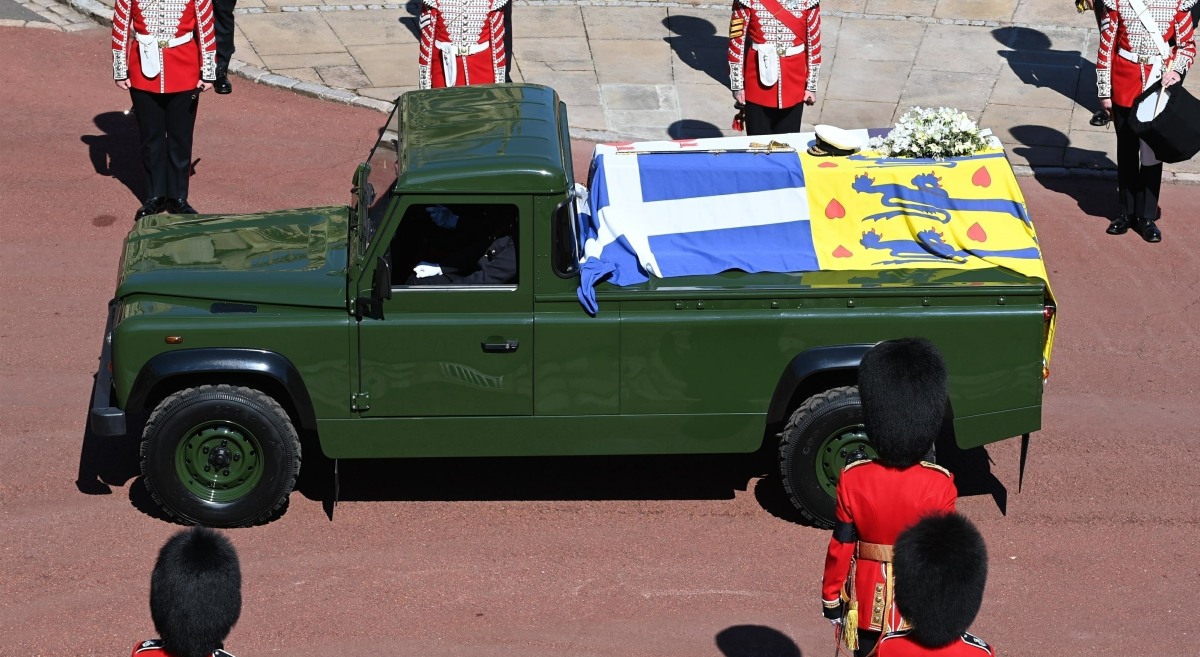