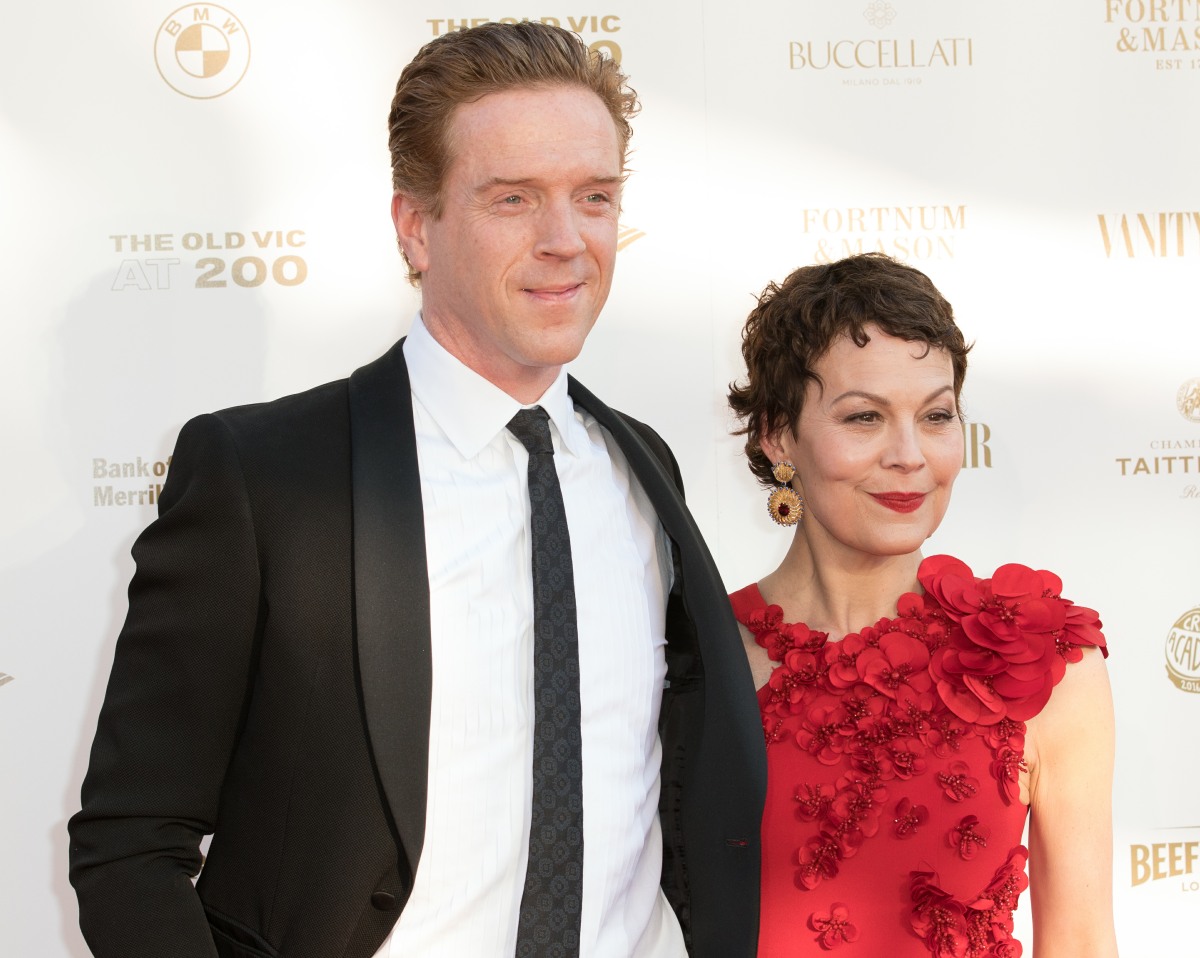 The actress Helen McCrory passed away on Friday after a years-long battle with cancer. Very few people knew about McCrory’s battle beyond her family and close friends, which makes it feel like her passing happened very suddenly and out of nowhere. Helen was devoted to the theater, long after her husband Damian Lewis went all-in on film and television work, primarily in America. They managed to raise two children in the UK and America, splitting their time between work and family. Helen was 52 years old, and she and Damian had been married for nearly 14 years. Their children, Manon and Gulliver, are 14 and 13 respectively. Damian wrote a lengthy, emotional tribute to his wife this weekend:

“As I sit down to write this, I can hear Helen shouting from the bed, ‘Keep it short, Damian, it’s not about you’,” Lewis wrote in a new tribute shared by The Times. “I’ll try, but on a weekend when the papers, rightly, will be paying their respects to the Duke of Edinburgh, thousands of others around the world have been remembering m’Duchess, my Little One, royalty in her own right. And I’d like to throw in my tuppence worth…”

“She was fiercely proud of being an artist, an actress. Her OBE, recognition of her exquisite talent, made her so happy. Her craft was something she approached with a rigour, an honesty, an intelligence that made others rise to meet her, but she never imposed herself, because she loved collaboration, whether that was in film, TV or theatre. But as she said to me a few weeks ago, ‘Doing theatre is what made my heart sing.’ Many people have spoken about her career and many more will, so that’s where I’ll leave it, because it strikes me that two things are happening this weekend: an outpouring of grief and shock, and a celebration of Helen McCrory the actress from fans everywhere, and of Helen the person. And that’s who I want to talk about.

“Helen was an even more brilliant person than she was an actress. She was a people person, sure. ‘I’m much more interested in who I’m with than where I am,’ she would say, and innately wanted to share. But she also lived by the principle of kindness and generosity. That you put these things out into the world to make it better, to make people feel better. I’ve never known anyone so consciously spread happiness. To say “please” and “thank you” and “you’re so kind” as much as she did. Even when dying in her last few days, when talking to our wonderful carers, she repeatedly said, “thank you so much” in her half delirious state.”

“One nurse at the Royal Marsden told me once they actually looked forward to Helen coming in because she made their day better. Asked how they were, cared about their home lives, spread joy, made them laugh. Helen would say, ‘Well, their job’s much more difficult than mine.’ And she was dying. She understood anger, used to tell the children not to be afraid of it. “It’s a positive emotion when you use it right.” And she had her fair share of it, let me tell you. She could be magnificently angry, imperious, dismissive. Gloriously. But also happy. Always. Some people believe happiness is a right, some people find happiness difficult. It’s an elusive emotion. Helen believed you choose happiness.

“I’ve never known anyone able to enjoy life as much. Her ability to be in the present and enjoy the moment was inspirational. Nor was she interested in navel-gazing. No real interest in self- reflection; she believed in looking out, not in. Which is why she was able to turn her light so brightly on others.”

“She’s left our beautiful children, Manon and Gully, too early, but they have been prepared for life. They have in them the fearlessness, wit, curiosity, talent and beauty of their mother. She has exhorted us to be courageous and not afraid. As she said repeatedly to the children, ‘Don’t be sad, because even though I’m about to snuff it, I’ve lived the life I wanted to.’”

“She has been utterly heroic in her illness. Funny, of course — generous, brave, uncomplaining, constantly reminding us all of how lucky we’ve been, how blessed we are. Her generosity has extended to encouraging us three to live. Live fully, take opportunities, have adventures. Only a couple of weeks ago she said to us from her bed, ‘I want Daddy to have girlfriends, lots of them, you must all love again, love isn’t possessive, but you know, Damian, try at least to get through the funeral without snogging someone.’ Already I miss her. She has shone more brightly in the last months than you would imagine even the brightest star could shine. In life, too, we had to rise to meet her. But her greatest and most exquisite act of bravery and generosity has been to “normalise” her death. She’s shown no fear, no bitterness, no self-pity, only armed us with the courage to go on and insisted that no one be sad, because she is happy. I’m staggered by her. She’s been a meteor in our life.”

This made me cry. I never really paid much attention to their marriage, but it sounds like he utterly adored her, as did everyone who came in contact with her. The grief and memories just came pouring out of him and he sounds so raw. And now he has to raise their two children without her. It’s heartbreaking. 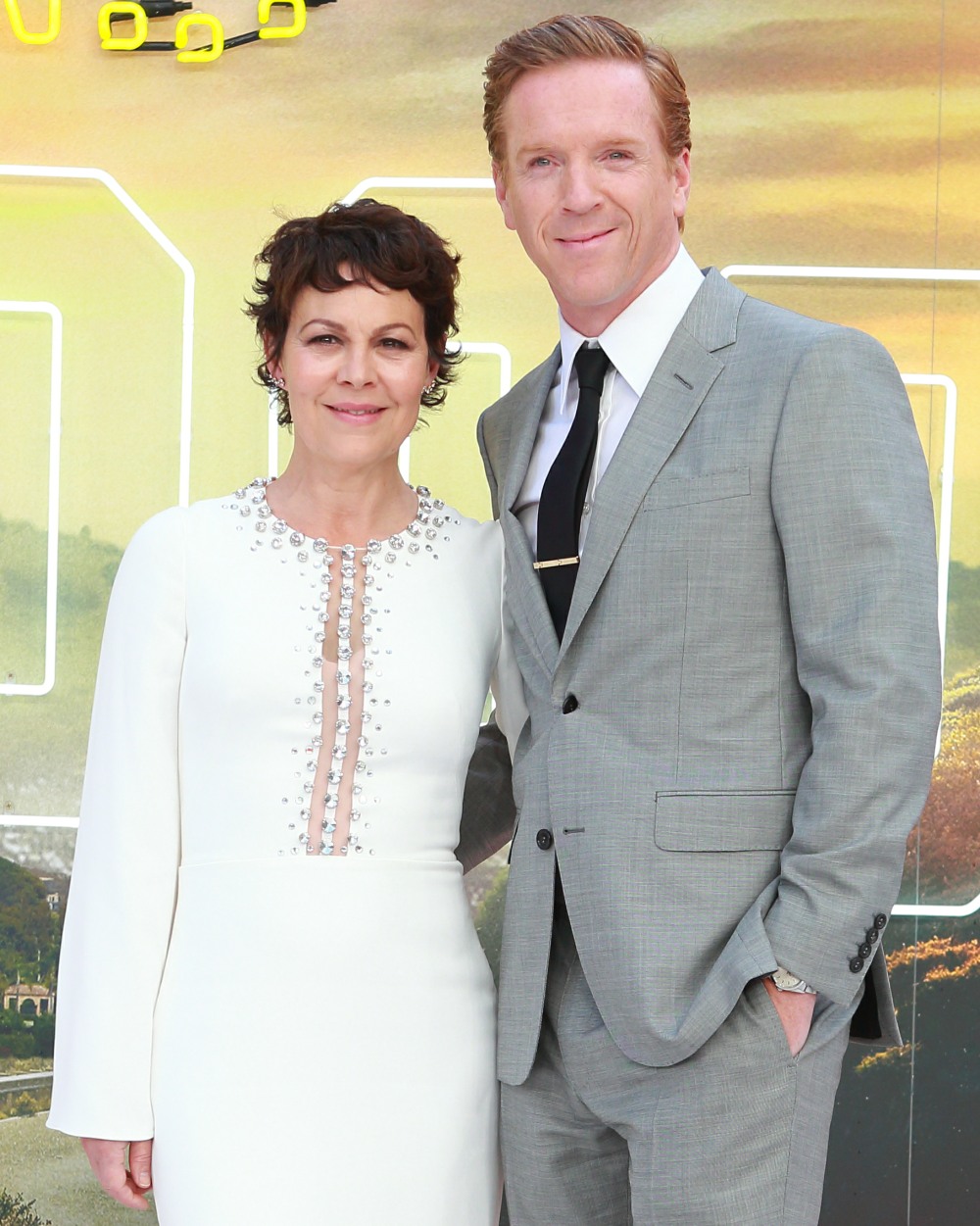 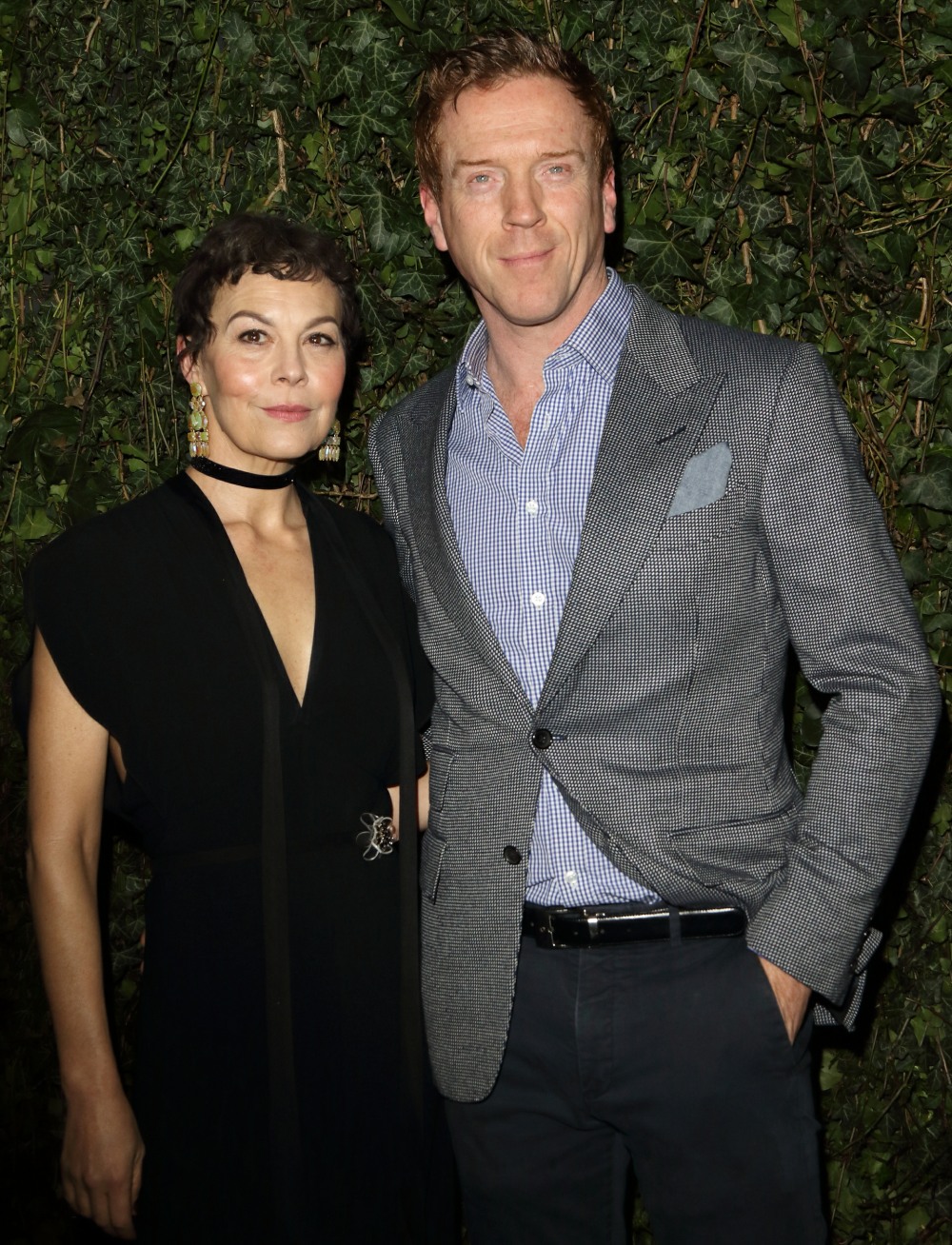 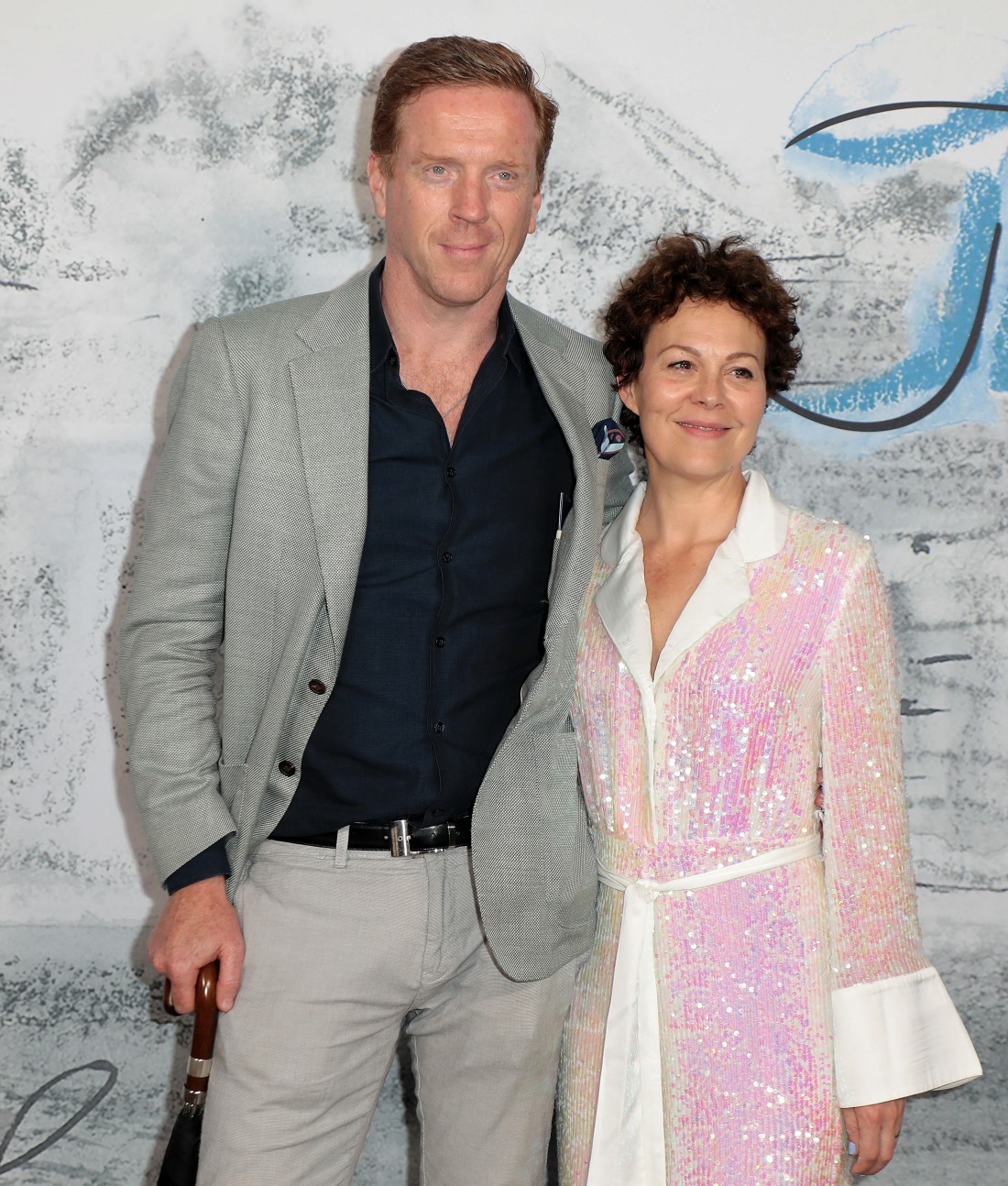