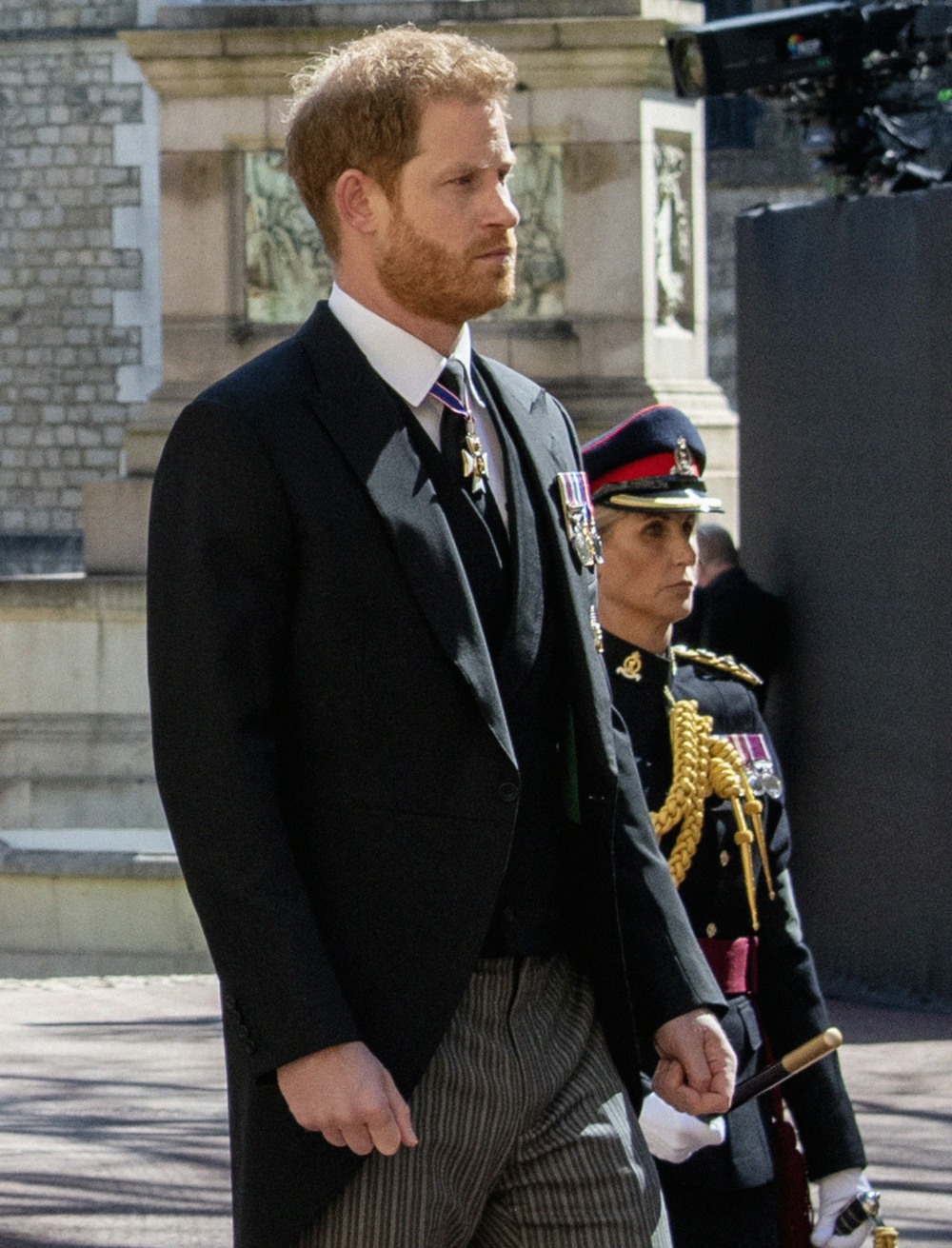 Yesterday, the NY Post published photos of the Duchess of Sussex and little Archie! The photos came out around the same time Kensington Palace posted a new photo of Prince Louis ahead of his third birthday (which is today). Were the dueling photos timed specifically? Eh. It seems more like a paparazzo got an unauthorized photo of Meg and Archie, as opposed to some kind of set-up. But I have no idea.

Archie has velcro kicks! And a big green backpack! And little toddler jeans! And a little sweatshirt and some kind of beanie. He’s so cute and it’s like she’s carrying around a mini-Harry. Her bump looks big too!

Speaking of Harry, as we know, he arrived back in California on Tuesday. On Wednesday, the Queen’s birthday, he was having some kind of meeting at San Vicente Bungalows, the private, members-only club with a strict no-publicity, no-leaking policy.

A source told us, “They sat outside, far from other people, and Harry came in wearing a mask.”

There was speculation over whether Harry would stay in the UK for Her Majesty’s 95th birthday, days after he’d attended the funeral of his grandfather on Saturday. However, we’re told the Duke of Sussex wanted to return home to his heavily pregnant wife Meghan Markle — banned by doctors from joining him in the UK — and their son Archie. He flew back Tuesday on a commercial flight and headed back to his Montecito, Calif., home to be reunited with his family.

The royal family and the Annenberg family have a rich history together: Wallis’ father, Walter Annenberg, was the US ambassador to the UK under Richard Nixon from 1969 to 1974. Wallis, 81, heads her family’s multibillion-dollar Annenberg Foundation. Her family’s namesake Annenberg Center for the Performing Arts is where Vanity Fair traditionally holds its glitzy Oscars party. She is also on the boards of USC, the LA County Museum of Art, and LA’s Museum of Contemporary Art.

Meantime, it has not been a good month for the uber-private San Vicente Bungalows. Page Six reported that a member was recently expelled from LA’s most exclusive hideaway after their guest tipped off the paparazzi that Justin Bieber was at the club with his wife, Hailey. The club, by Sunset Tower guru Jeff Klein has a strict policy against cellphones, photos and leaks — punishable by permanent expulsion. But our source told us of the Harry sighting, “it’s just too juicy — I had to divulge,” despite the possible penalties for any member who admitted them. Klein refused to respond. A source told us he’s privately “crazed and trying to figure out how the privacy policy has been breached.”

I wonder if Harry is a member of the club? I wonder if he went back to Montecito on Tuesday and then drove back down to LA for this meeting on Wednesday? Weird. Page Six also notes that Harry and Meghan have their Netflix deal, of course, but that Netflix has commissioned the USC Annenberg Initiative “to launch a diversity and inclusion report on its content as part of an ongoing partnership.” It’s possible that Harry and Wallis Annenberg were meeting about that – it is a substantial connection after all – but I feel like the meeting was probably about a lot more. 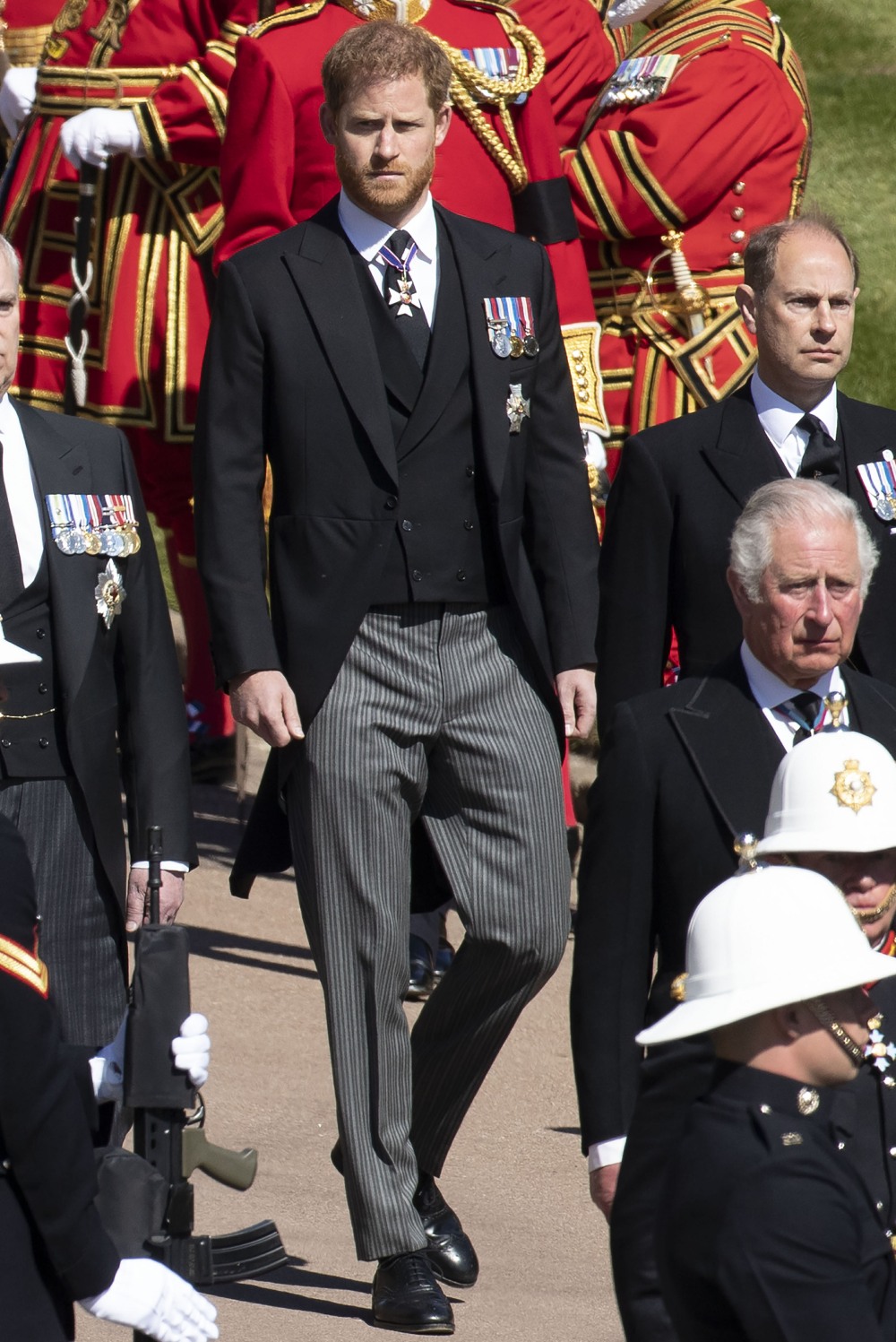