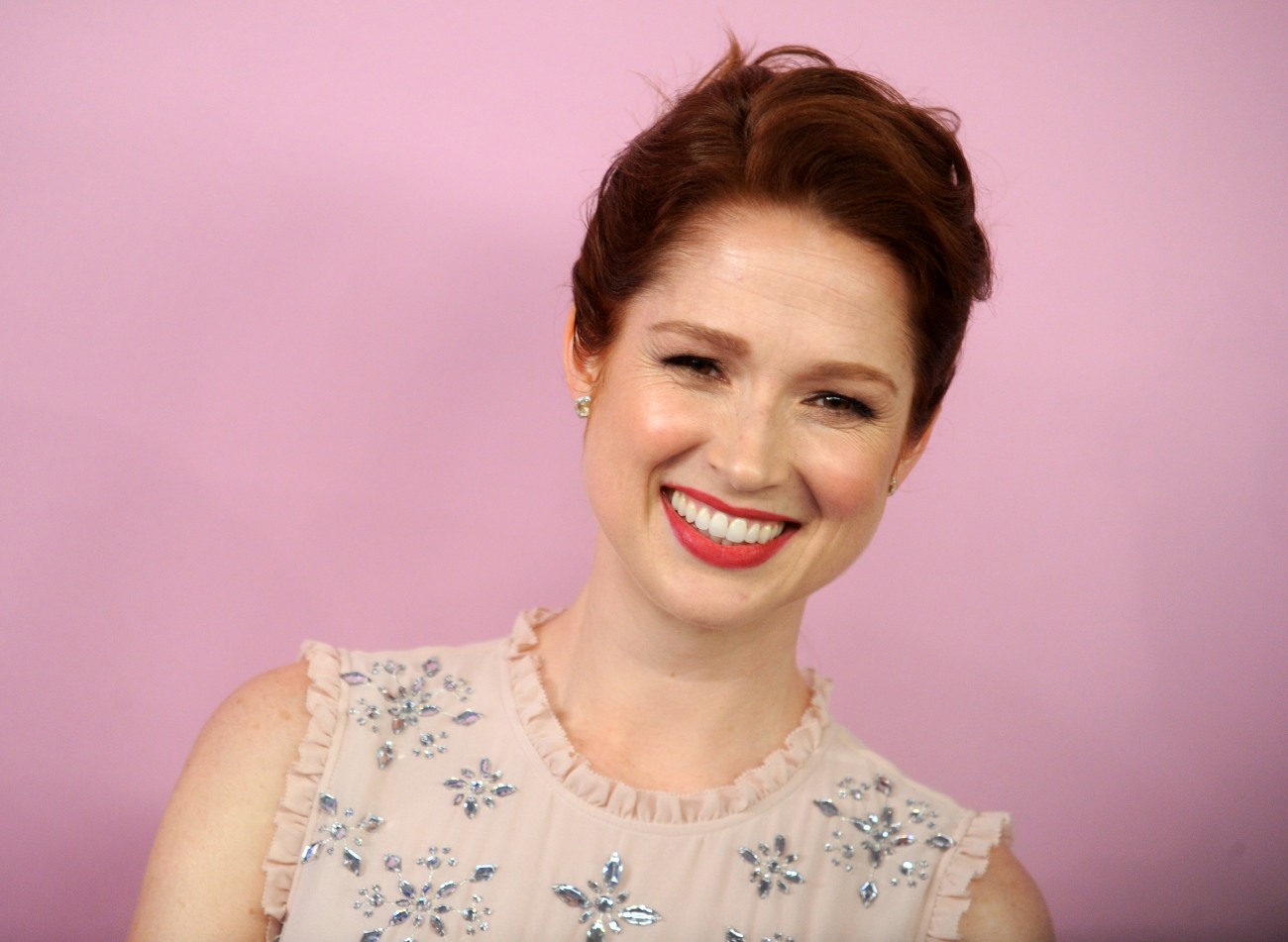 Ellie Kemper is the star of TV shows like The Office and Unbreakable Kimmy Schmidt. Kemper has also appeared in a number of films and other TV projects, and her go-to comedy shtick is wide-eyed naif. She’s a talented comedienne, honestly. She’s 41 years old and she comes from an old-money St. Louis family. In St. Louis, there’s something called the Veiled Prophet Ball, which is a debutante ball for old-money white families. The roots of the Veiled Prophet Ball are in post-Civil War Reconstruction, which saw the rise of Ku Klux Klan. It’s all connected – the Veiled Prophet Ball uses imagery similar to the KKK, and every year, a (white) debutante is crowned the Queen of Love and Beauty. In 1999, Ellie Kemper received that title when she was 19 years old.

So was no one gonna tell me Ellie kemper aka kimmy Schmidt was crowned KKK queen in 1999 pic.twitter.com/QdHJ6wGZGv

Welp. I have no words. To me, cotillions and debutante balls already seemed so foreign, and it’s still strange to think about how they still exist in this era. Even back in the 1990s, it felt like the trend was moving away from these kinds of local balls/pageants, many of which are steeped in segregation, racism and white supremacy. What I find weird, as well, is that this is the first we’re hearing about it with Ellie? Granted, I don’t follow her career and I don’t remember the last time I read an interview with her, but was it widely known that she came from a wealthy St. Louis family? Was it widely known that she was a local debutante at a ball steeped in KKK-lite vibes? 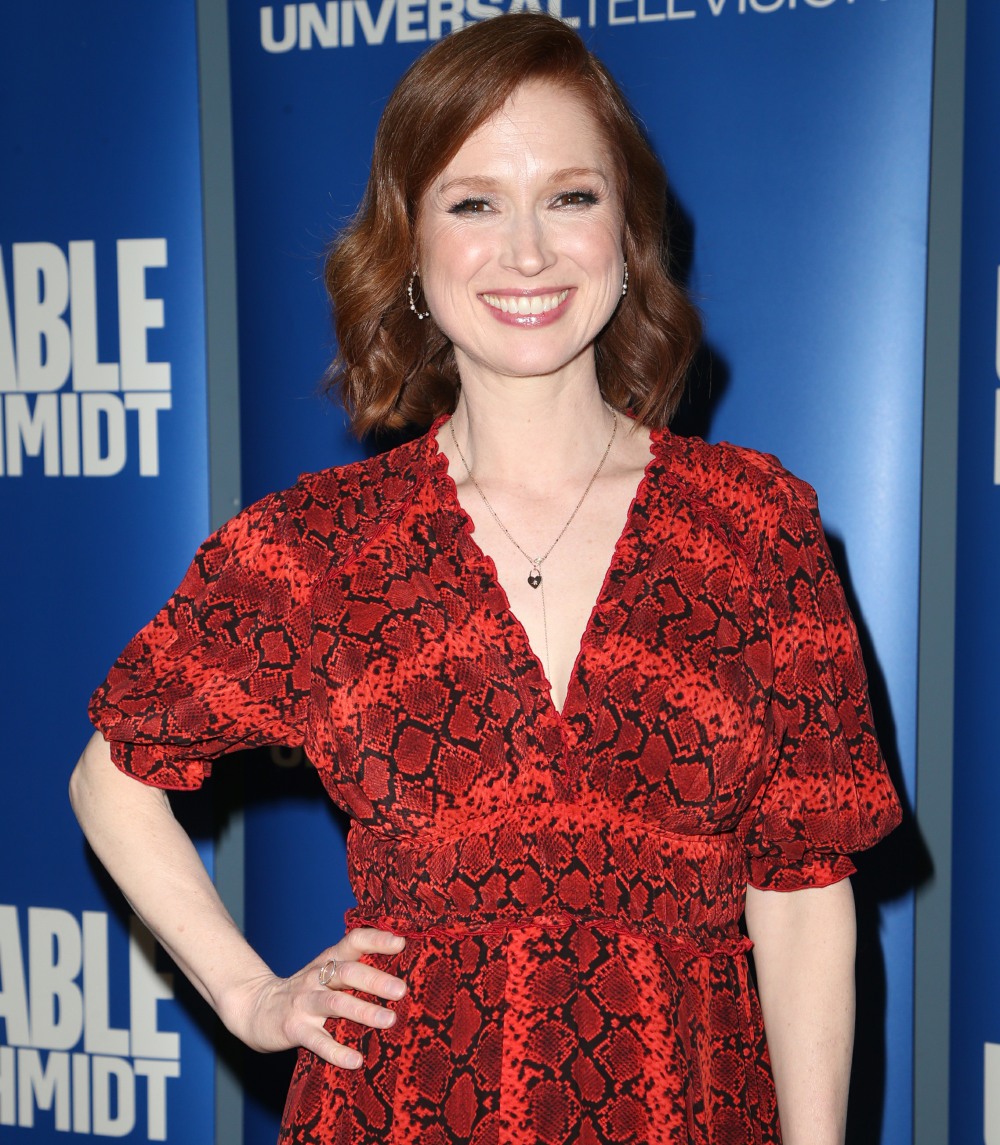