Gary Goldsmith: Kate is a ‘brilliant arbiter’ and, as always, a keen peacemaker 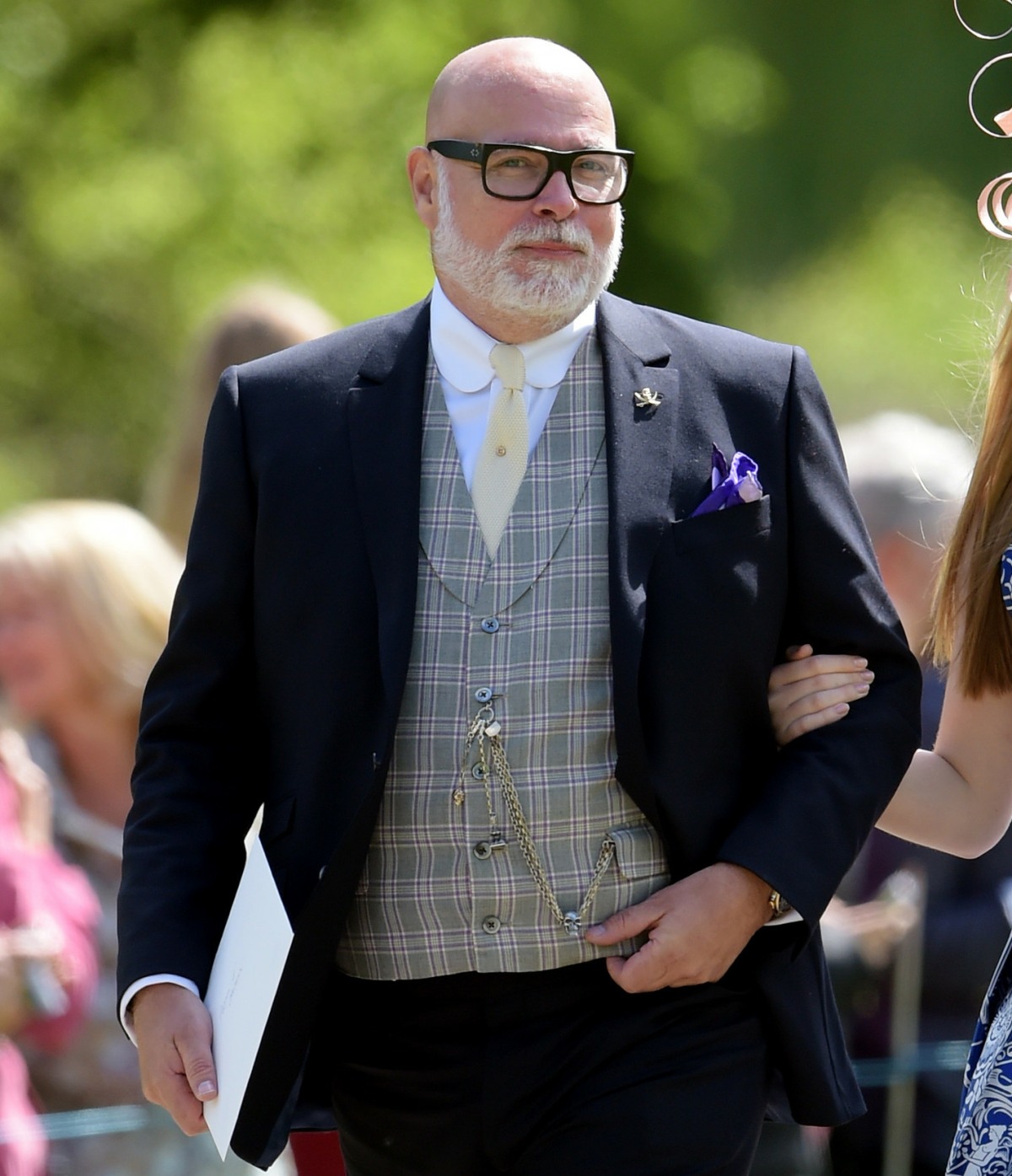 Every time Gary Goldsmith has opened his mouth in the past year, I can’t help but think that Middleton HQ must be in a blind panic. The Middletons are doing everything but stand on their heads to convince everyone that Kate is the keenest lynchpin jewel of the crown future queen revolutionary that ever was. Meanwhile, the Middletons are losing money hand over fist, William continues to be engorged with rage, and it truly looks like William and Kate aren’t even living together. The house of cards is slowly collapsing, which is why Carole Middleton’s brother Gary Goldsmith is suddenly giving interview after interview, embiggening his niece and smearing the Duke and Duchess of Sussex. It’s all a bit tacky and very obvious, and it makes the Middletons look as trashy as the White Markles. So, yeah, Uncle Gary chatted with Closer Mag:

Gary believes Kate is the key to fixing the fractured relationship between William & Harry. “I went from being happy [about Harry taking the decision to seek a more “private life”] to angry, to worried about him. Everyone is astonished. He wanted to step back and protect his wife, now he’s charging in. It’s an attack on the family – why do it? If you want an easy life, work it out privately and have a conversation respectfully. Don’t air it in public, it’s really hurtful. The harsh truth – in my opinion – is that if Harry doesn’t get a grip and stop this self-indulgent episode, there will soon be no common ground or relationship to rebuild. But if anyone can bring peace to the royals, Kate can. Kate is a brilliant arbiter and peacemaker. Every bone in her body is about making friends and doing the best she can… She’s trying to mediate.”

The royals won’t be “damaged” by Harry: “I’ve never been more proud of the royal family. They give us a sense of stability and they’ve kept their dignity. Everyone loves our Queen and I think, with everything going on in the world at the moment, the royals are as important today as ever for our nation. This won’t be damaging to them at all.”

Once again raising the specter of “everything would be better without Meghan”: “You could see at the funeral that Kate was there trying to make peace, bringing the brothers together. Harry and Kate were great friends, they were a trio with William and a strong unit. Family and relationships are everything to Kate – she’s very nurturing, she wouldn’t like that [rift] happening and she is trying to look after her husband and do what she can to make things right.”

It occurred to me as I read this that Gary is sort of the Rudy Giuliani of the Middleton Syndicate. Gary is the loose cannon, the shill, the guy who will go out there and make an ass out of himself whenever you need him to. Which also makes me wonder… isn’t Gary supposed to be filthy rich? Did he piss it all away and now he’s trying to earn a living by giving interviews about his royal connections? Clearly, Gary is not doing much good for Team Keen, but the way he’s obsessing over the Sussexes leads me to believe that Middleton Manor has been abuzz with little else for the past two years. It genuinely feels like Harry and Meghan are living rent-free in the minds of everyone in the Middleton clan. Curious. 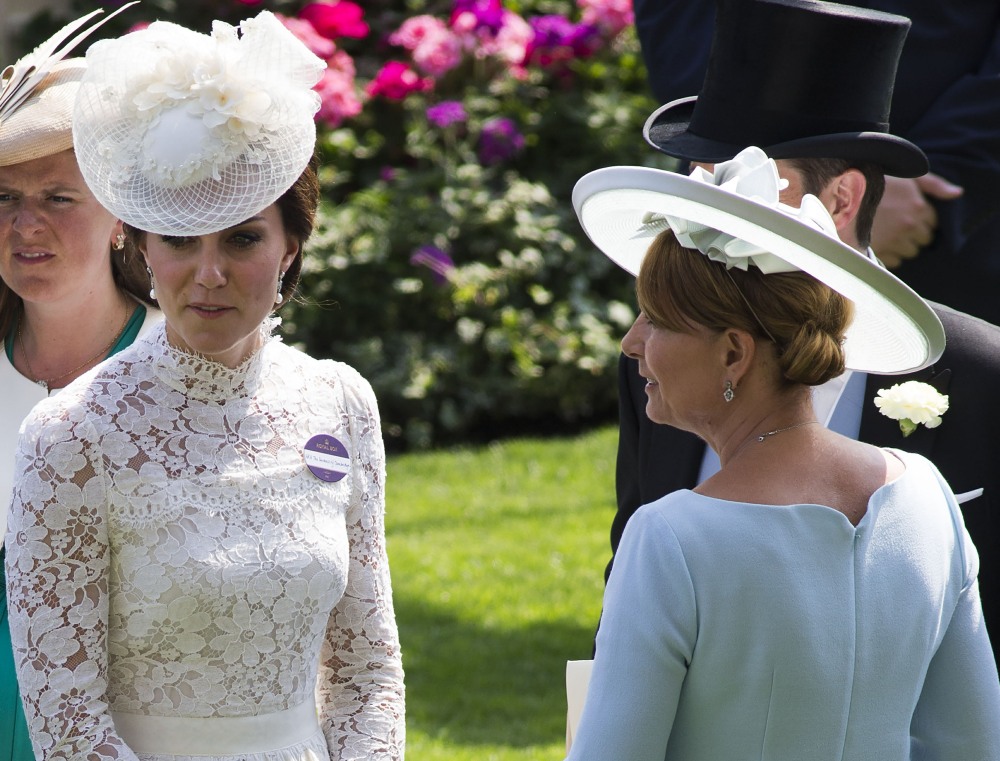 202 Responses to “Gary Goldsmith: Kate is a ‘brilliant arbiter’ and, as always, a keen peacemaker”