Paris Jackson has PTSD from the paparazzi, gets auditory hallucinations 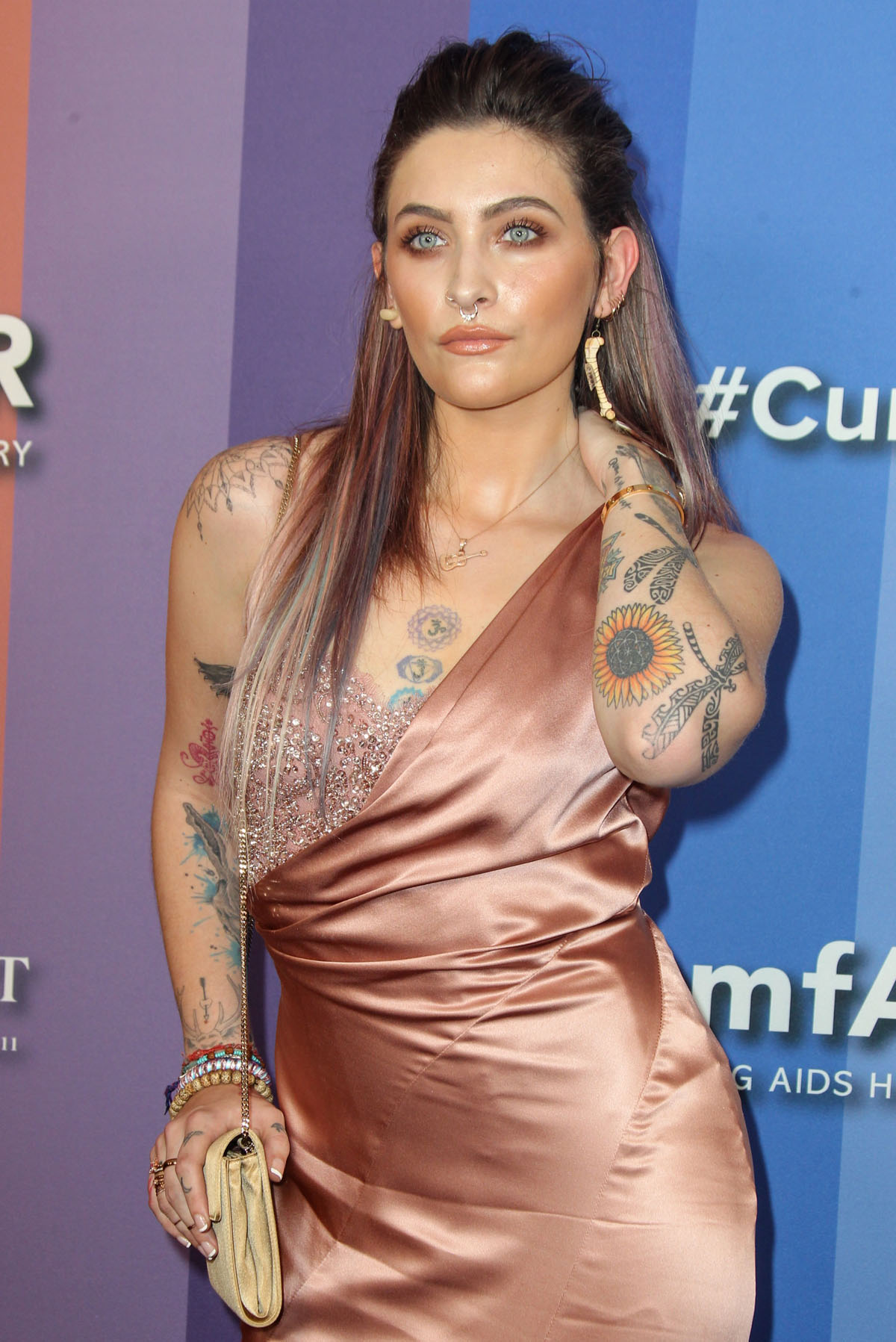 In the last few months several high profile people have discussed their mental health journey. In an upcoming episode of Red Table Talk, Paris Jackson opened about her experience growing up as the child of a world famous pop star. Paris said that she suffers from PTSD and often gets auditory hallucinations that are triggered by the click of the camera. Paris said that she has been going to therapy to help her cope. Below are a few more highlights via NBC News:

“I experience auditory hallucinations sometimes with camera clicks and severe paranoia and have been going to therapy for a lot of things but that included,” Jackson says. “I’ll hear a trash bag rustling and flinch in panic.” She adds: “I think it’s standard PTSD.”

During the show’s introduction, Smith says she met Jackson on the set of mom Jada Pinkett Smith’s TV show “Hawthorne.” Smith and Jackson soon forged a bond over growing up with parents in the spotlight, and over a love of music, modeling, and issues like mental health, sexuality and body image. One way Jackson says she keeps some privacy is by asking people in her home to sign non-disclosure agreements.

Jackson, who has dated men and women, tells Smith that while there is tension with some of her family members over her sexuality, she has leaned on her brothers — Prince and Prince Michael II — and longtime family friend Omer Bhatti.

“They’ve always been super-supportive,” she says, noting that to better connect with his sister, Prince Jackson in high school joined a student-run club that unites LGBTQ+ and allied youth. “Not a lot of people can say they have siblings that support them like that.”

In 2020, Paris Jackson and then-boyfriend Gabriel Glenn — who formed the acoustic duo The Soundflowers — had a docu-series on Facebook Watch called “Unfiltered,” which provided a glimpse into her private life. Jackson revealed self-harm and suicide attempts in her testimonials, and said music was a way to channel her pain. She released her debut solo album “Wilted” in November.

It is really sad to hear that Paris was struggling with suicidal ideation. I am sure losing her father at a young age didn’t help either. I am proud of her for being willing to open up about her struggles and am glad that Jada and her family gave her that platform. Listening to her and Prince Harry say that the paparazzi caused them irreparable trauma as children makes me feel that there need to be better laws around children and the paparazzi. Children should not be accosted by strangers. They shouldn’t have to worry about people flying drones into their homes and backyard either. I am happy that Paris is getting the support that she needs. And I am happy that she is connected to the Smith family. It seems that they are very supportive of her. It was also great to read that her brothers supported her when she came out. There really is nothing like having the love and support of your family. I hope Paris continues to work through her trauma. I personally love her voice and am looking forward to checking out her music. 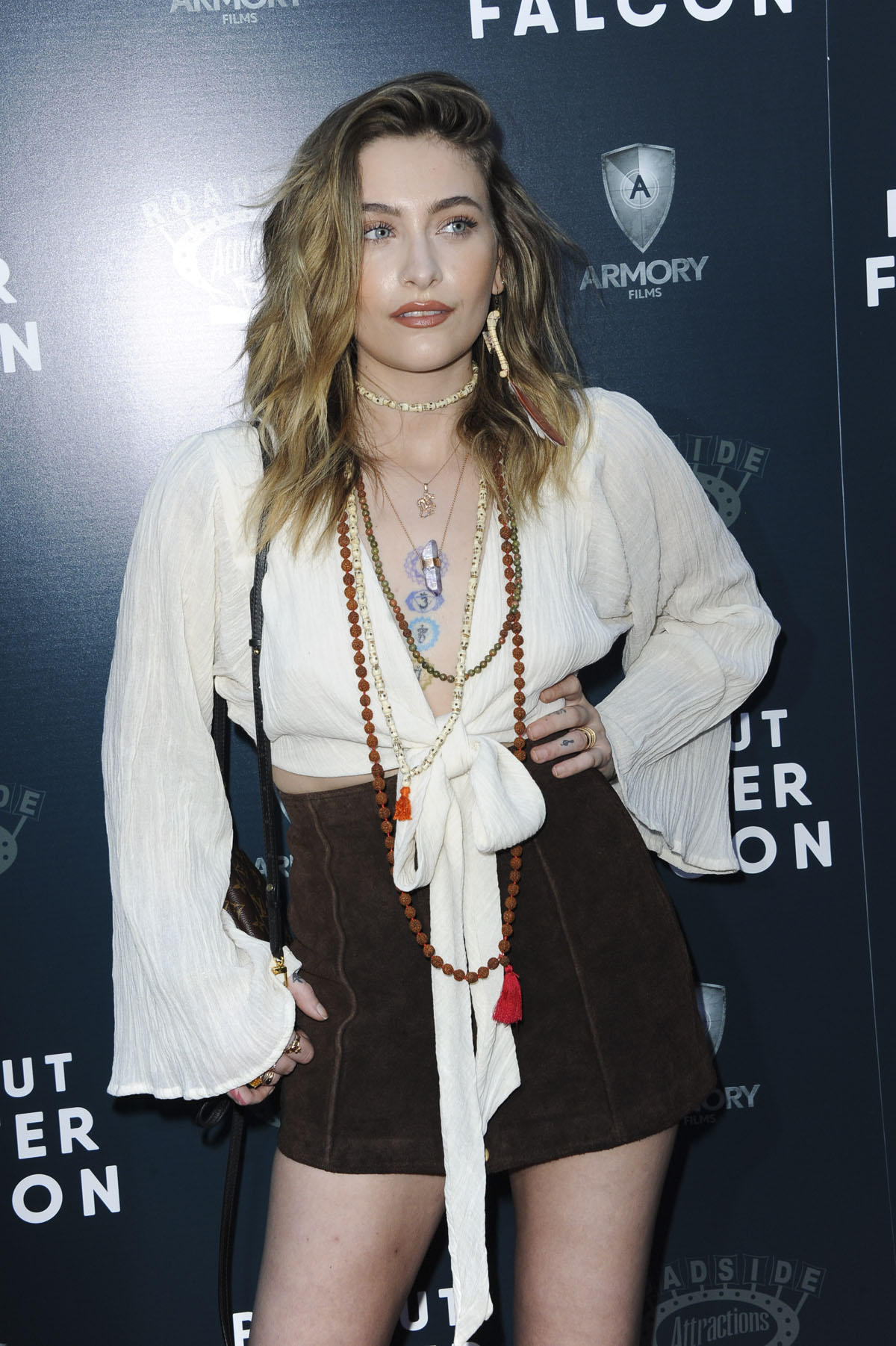 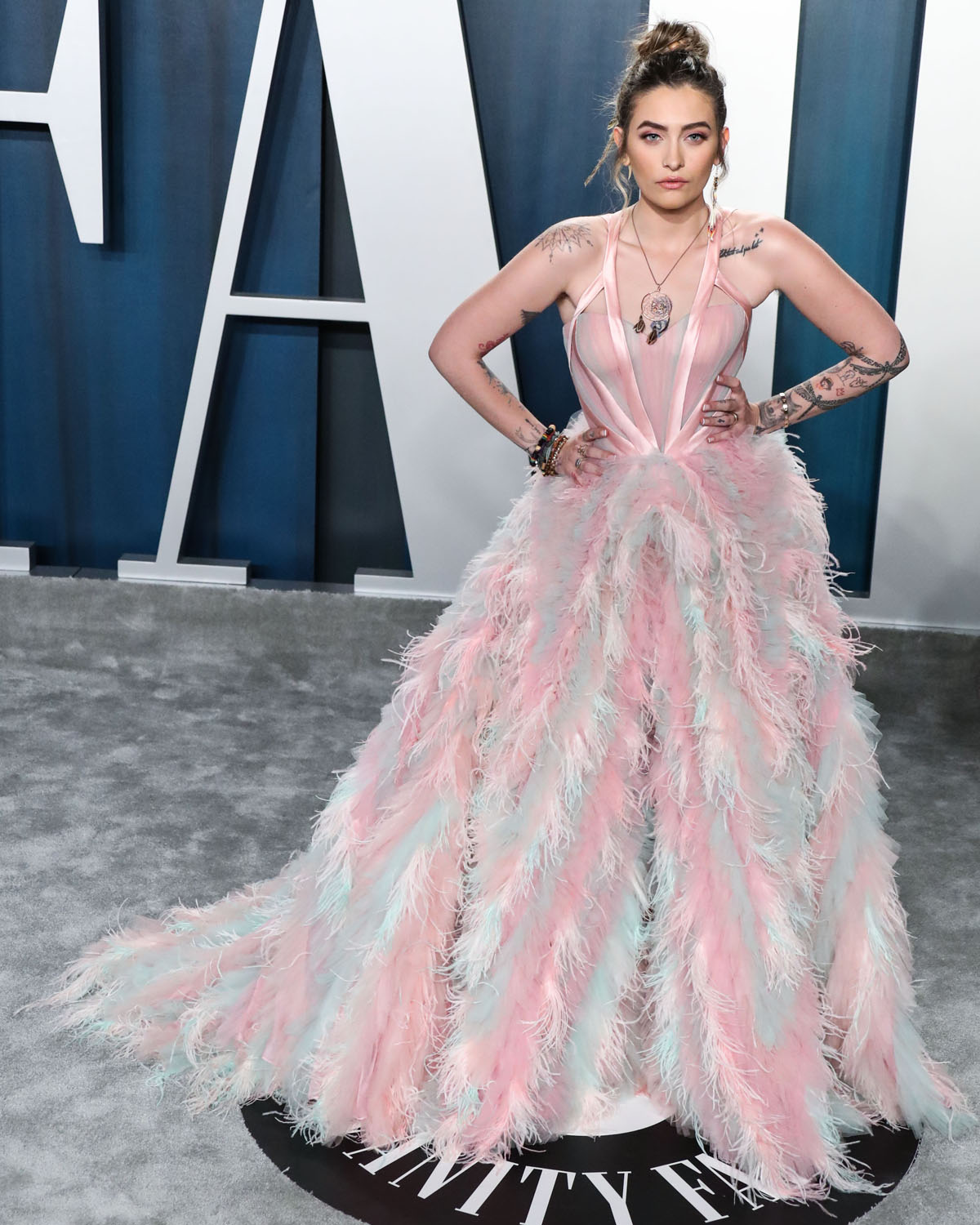 21 Responses to “Paris Jackson has PTSD from the paparazzi, gets auditory hallucinations”