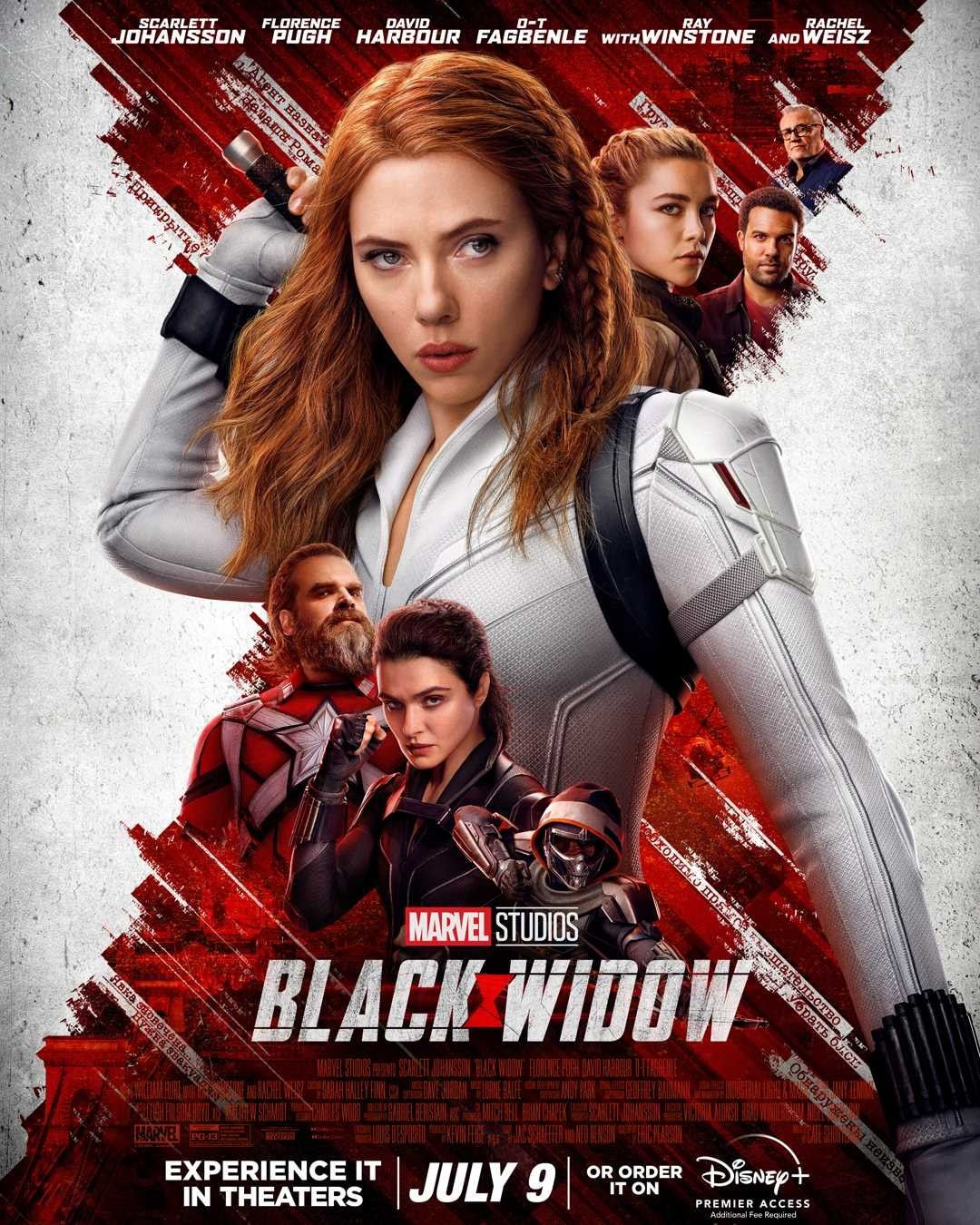 Hollywood has been inspiring fashion and beauty for decades. From Mia Farrow’s pixie cut to Rachel from Friends’ bob, women follow style and beauty trends set by celebrities. Scarlett Johansson’s Black Widow has started a hair trend. According to UK beauty retailer JustMyLook, since Black Widow was released two weeks ago, there has been a 163% increase in demand for red hair dye. Below are a few more details about the summer color trend:

According to the website Justmylook, there has been a 163% spike in demand for the colour since the release of Black Widow, presumably because lots of people sat through two hours and 14 minutes of a film about a woman grappling with the psychological torment of knowing she was part of a Soviet military programme that brainwashed, sterilised and murdered hundreds of abandoned girls, only to think: “Ooh, I bet I’d look lovely with her hair.”

There’s a great compilation video on YouTube in which Scarlett Johansson suffers through question after insulting question posed to her by journalists about Black Widow’s appearance. Her co-stars are asked about stunts and character motivation, and she is asked what food she had to eat to get in shape. How does it feel to be a sex symbol? What are Black Widow’s key fashion elements? Does she wear knickers under her jumpsuit? Perhaps this latest news, that the main thing audiences are taking from Black Widow is her lovely shiny hair, is an extension of that same trend.

Maybe we need to explore this further. Have people tracked down the brand of makeup Johansson wore in the scene where she falls off a roof and bashes her body into an agonising state of disrepair? Have sales of photogenic yet utterly impractical leather jumpsuits shot up as well, along with a corresponding surge in talcum powder? Are more and more women having their necks surgically dislocated so they can pose for photos while simultaneously displaying their bum, boobs and face like Black Widow did in that first Avengers poster?

The hairstyles in Black Widow were also practical, unlike what we usually see on superhero women. One of my favorite parts of Black Widow was when Yelena, played by Florence Pugh, was teasing Natasha about her hair flip and super hero pose. It really was ridiculous. Hollywood doesn’t know how to have a strong female lead without sexualizing her and making her into a love-besotted damsel like Wonder Woman. The Natasha in Black Widow had definitely matured and gotten over herself. She wasn’t hyper intent on proving a point or being sexy while kicking ass. Natasha just was. This is why I am excited that women are just now catching “scarlet fever” and wanting to dye their hair red. This says something about what women find not only attractive but inspiring. I feel Hollywood and in particular Marvel should take note.

I am so happy to see the gingers getting some love. Red hair is one of my favorite hair colors. Especially the deep rich auburn kind. It looks good on many different skin tones and I wish more people would opt for scarlet over blonde. It is awesome to see that red hair is trending in the UK as well. In the meantime, I look forward to seeing all the red heads coming out this summer. I don’t care that probably 90% of them will be bottled gingers. 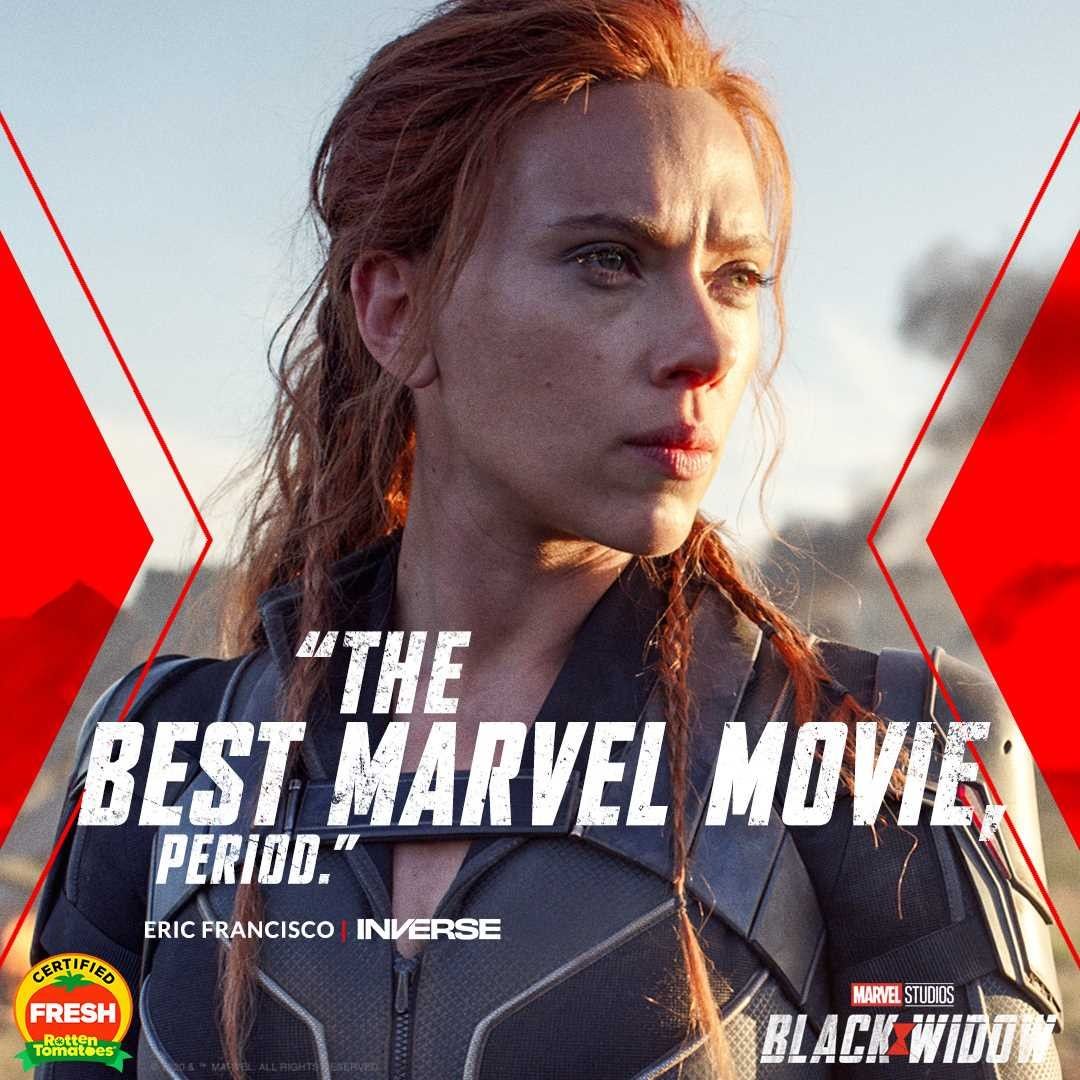