Destry Spielberg on nepotism: ‘My parents don’t give us work’ 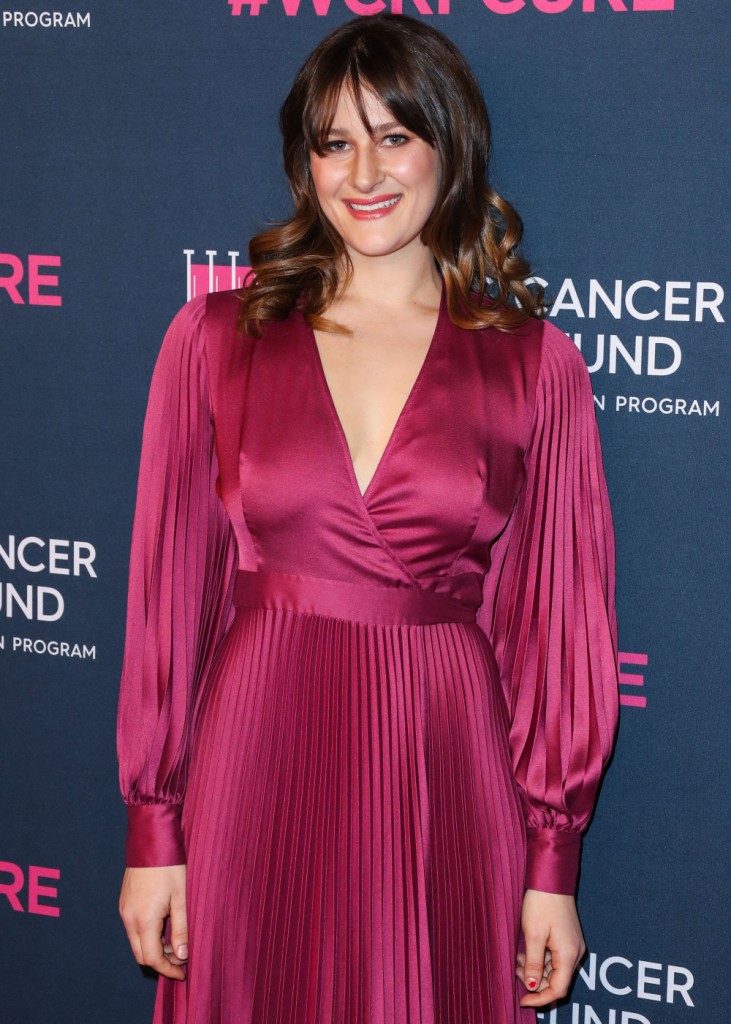 Last week, a Twitter account called Discussing Film posted a tweet announcing a new project called The Rightway. It was notable because it starred Sean Penn’s son Hopper Penn was directed by Steven Spielberg’s daughter Destry Spielberg and was written by Stephen King’s son Owen King. Franklin Leonard, the founder of The Black List and one of the most notable voices in film and industry critique today, subtweeted it:

Franklin did note in his next tweet that this was, in fact, a short film, however short films also don’t usually get trade coverage to this degree. It was fair commentary. However, possibly because of the influence Franklin carries in Hollywood, it sparked much debate, Many of those who weighed in came from famous families. One such person was Destry Spielberg. Originally, when the discussion first erupted on Twitter, Destry, whose mother is Kate Capshaw, tweeted an acknowledgement of her privilege. However, on Friday, she’d shifted her argument. She posted a video to Instagram Live in which she said that “our parents don’t give us work.”

Spielberg weighed in on the conversation, only briefly, in a now-deleted tweet: “I acknowledge that I was born with privilege! I own that through and through! … No one should be left out because of the connections they don’t have.” Though she didn’t mention the tweets directly during her IG Live, Spielberg nodded to the controversy and recapped her Hollywood journey, a path she said has included few open doors.

“I have literally been trying to get into the film industry for over seven years now,” she noted, after being asked for tips on how to break into the business. “No matter who you are, it is fucking hard. It is hard. My parents…don’t give us work.”

She said that she only has done PA work on her father’s films, a gig she said is “very important” and a great way to break in and network with like-minded creatives. But about the difficulties, Spielberg said that for years she tried to find work as an actress and model, even dropping her last name in the process as a way to make it on her own merits.

“By the way, that doesn’t matter, people still knew,” she said, adding that any press she received always opened with a reference to “Steven Spielberg’s daughter.” “It was always the first thing, so it was like, I literally can’t run away from that.”

Even with a famous father, she said she never booked any work. “I was trying, I was auditioning and I went to school and studied and everything, it just wasn’t happening,” she said, leading her to eventually, “make my own movie and act in it because I don’t know what else to do. I’m not just going to wait around for someone to give me my shot. If I can find people who want to make a movie, I’ll make a movie.”

Her debut was the 2019 short film Rosie in which she starred opposite Echo Anderson, Steven Cox and Braian Rivera Jimenez. She said she never told her parents that she was making a movie until after she was done editing it. Spielberg submitted it to festivals and while it did screen at a few — Soho International Film Festival and Indie Shorts Fest, to name a few — having her last name on it didn’t move the needle. “It didn’t get a lot of press and that’s okay because that happens. It got into some festivals, didn’t get into all. The name can really only do so much.”

Spielberg, who briefly attended USC, transitioned to a film career following a “bad accident” she suffered during her equestrian career, her first true passion. “Before all of this, that’s what I wanted to do forever and ever,” she said of riding. “I wanted to go to the Olympics and that was my life. … Then I had a bad accident and [that was that]. Now, I’m here.”

I’ve never seen Destry’s work, so I have no idea if it deserves any kind of recognition. As for whether her parents hand her work, maybe not directly, but definitely indirectly. She ‘briefly’ attended USC, a school that has a building with her father’s name on it. She was an equestrian and fell into acting/directing as a backup when her Olympic career was sidelined. Most people eat, sleep and bleed film only to never get anywhere. Destry has acting, directing and producing credits to her name for projects that are being accepted to film festivals and written up in Deadline. And all in supposedly “seven years.”

Another person who weighed in on Franklin’s debate was Ben Stiller, son of Jerry Stiller and Anne Meara. Ben, in my opinion, is talented. However, Ben also had a major in-road to his career. Ben and Leonard debated for some time, enough to catch the attention of major outlets and talk shows. Ultimately, Leonard made his point, as he always does because he never speaks without a solid argument, and Ben somewhat conceded. The example to follow on this subject remains the one and only Jamie Lee Curtis, who has never said she doesn’t deserve the career she worked for, but has also fully acknowledged how she got it:

How come I have imposter syndrome and Spielberg’s kid gets to believe she’s earned all she has pic.twitter.com/EIMwwx8Te4 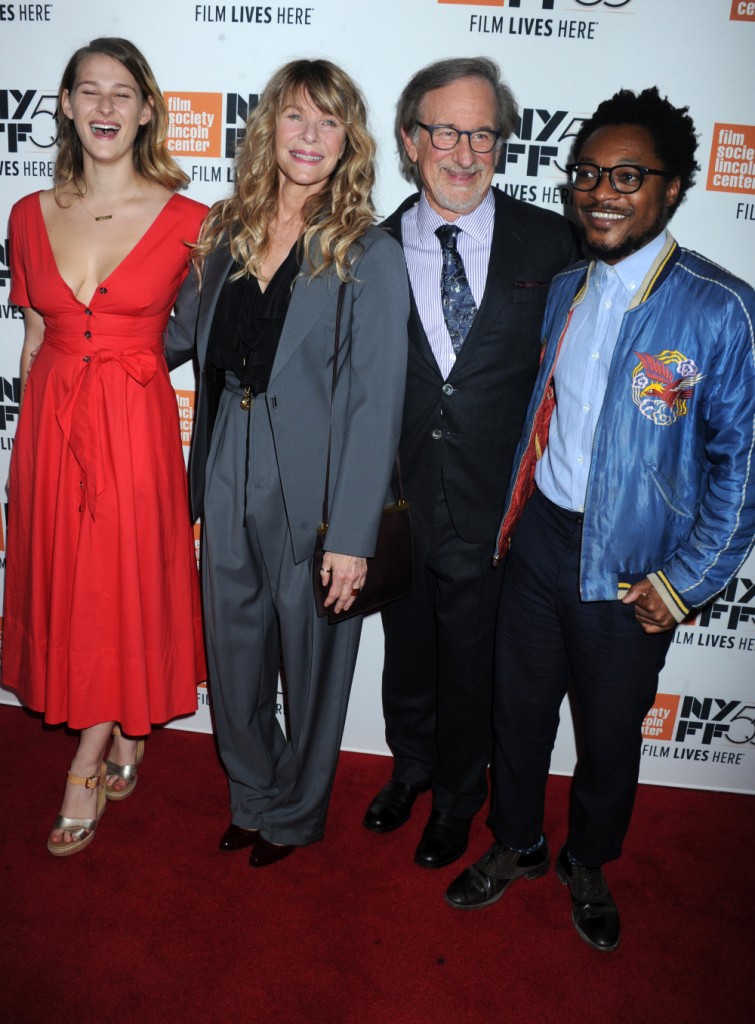 133 Responses to “Destry Spielberg on nepotism: ‘My parents don’t give us work’”