Fabio sleeps in a hyperbaric chamber, claims it ‘reverses the aging process’ 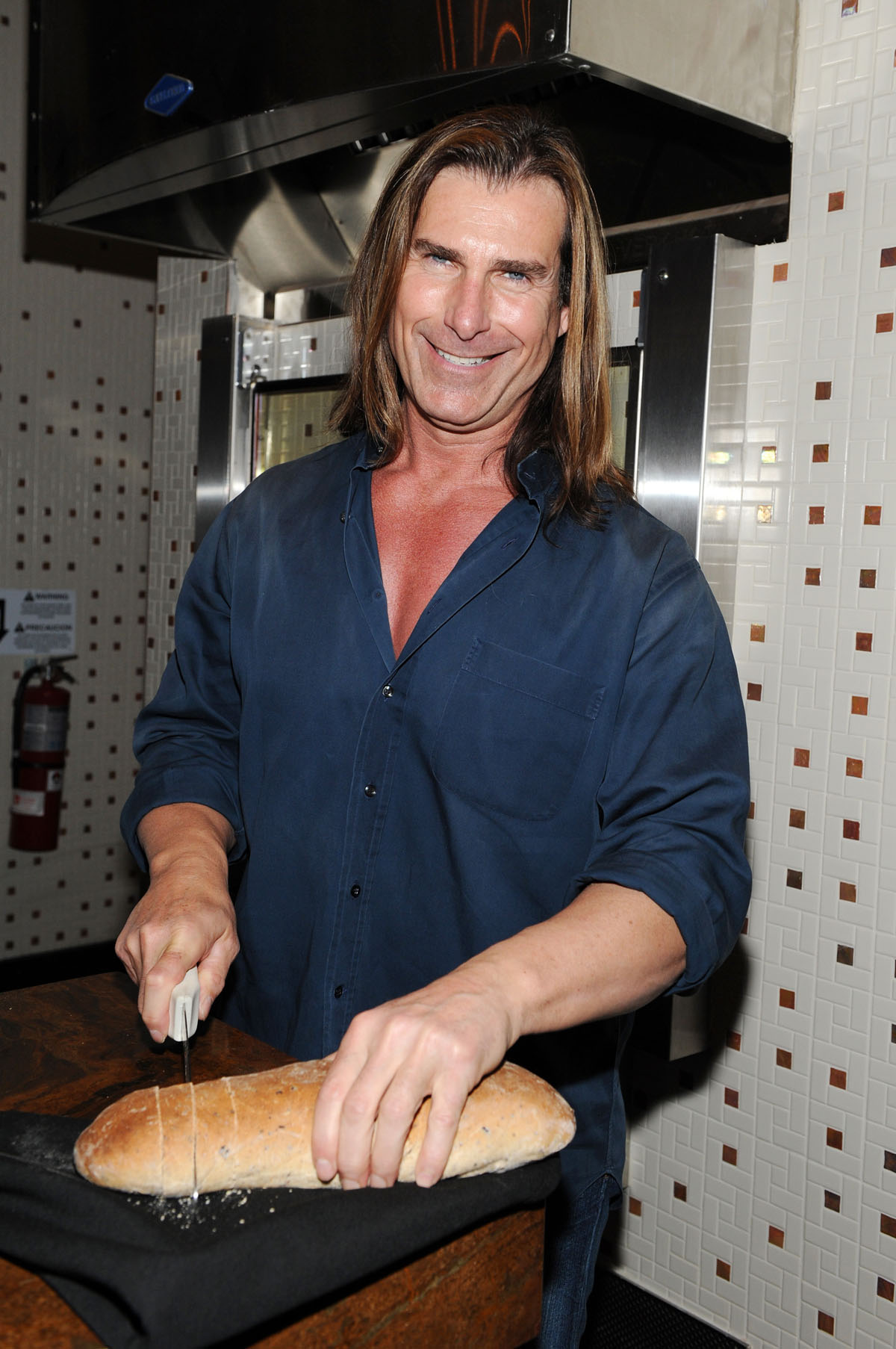 Fabio Lanzoni, whom we know mononymously as Fabio, blew into our lives in the late 80s. His burly chest and flowing locks adorned almost every romance book jacket we picked up. Suddenly, he was everywhere. He parlayed that fame into something of an acting-cum-spokesperson career. Tragically, the first thing I think of when I hear his name is that poor goose at Busch Gardens. Fabio is 62 and has a home in Los Angeles and a 500-acre property in Stevenson, WA. Even though he’s retired, People was able to lure him out for an interview to talk about love, life and aging as a model. I’d forgotten that Fabio is a man of few, and often confusing, words. But we did learn that he’s not only looking for love, he still hopes to have kids. And his beauty secret is to sleep in a hyperbaric oxygen chamber.

We know Fabio today as something of a pop-culture curiosity—one of those people you know, but you’re not sure how. Or why.

No one owned the ’90s quite like the Italian-born model turned romance novel cover star. He posed for 1,300 of them, hair always blowing, muscles always glistening. His name was also on a dizzying array of stuff: hair-care products, fitness videos, posters, a clothing line at Sam’s Club.

He became further immortalized in movies like Dude, Where’s My Car?, Spy Hard and Death Becomes Her and on shows including Step by Step and Guiding Light, often playing himself. And, of course, there were those I Can’t Believe It’s Not Butter ads.

Now 62, he looks remarkably like his younger self—he says he’s down to 225 from 252 lbs.—with the same unbuttoned silk shirts and eel-skin boots. He still works out like a maniac; still avoids alcohol, drugs and sweets; still speaks in Fabio-isms like “If you don’t buy into fear, you will see miracles.”

And he still has the hair, which can catch any breeze. (What’s different today: He sleeps in a hyperbaric chamber which, he says, “reverses the aging process.”) Fabio both defined the decade and somehow never left it. Tsk-ing out of the side of his mouth in his Spanish-tiled mansion outside Los Angeles, he says, “Please. Who else can I be, besides Fabio?”

He recently went on a date—”dinner,” he says, and a ride in one of his 31 sports cars—but he’s still looking. Fabio says he has some criteria for a partner. He likes funny. She can’t be social-media-obsessed. (He hates it and is not on Twitter or Instagram.)

And, he adds, “She has to be able to be in the middle of nature. She can’t be afraid about bugs.”

He has options, he insists. “There is quantity, but I want quality.” He says he wants to get married. “I still want to have kids.” He flashes an optimistic smile.

Then, almost imperceptibly, the smile fades. He looks off to the horizon, like in a romance novel: “You see, when you really love a person, it’s forever.”

You guys know I’m claustrophobic, so no amount of beauty promise is getting me to sleep in a cylinder. I don’t care what it’s reversing. Apparently, these chambers are clear, but still. And it only reverses the outer aging, I assume. A 62-year-old is getting up at least once to go to the bathroom, what then? Is he hooking a catheter up every night? I assume this is a treatment thing he does every once in a while, and by sleep, he means nap. Because a hyperbaric chamber goes against his edict of being in the middle of nature. His lady friend wouldn’t have to worry about bugs if she was looking at the Columbia River inside one of those babies. However, Fabio is a beautiful man. Honestly, he could still grace a romance cover.

He also sounds like he’s found peace in his life. Or maybe that’s the 31 sports cars talking. I know his face (and body, of course) but never knew much about him. I kind of remember him speaking in soundbites but can’t recall if he was a giant horse derriere or not. Although trashing Gianni Versace isn’t a fun trait. I was a little surprised to learn he so against social media and expects his partner to be as well. But I bet not having social media helps ground him. Or maybe he doesn’t get reception in the sleeping pod. 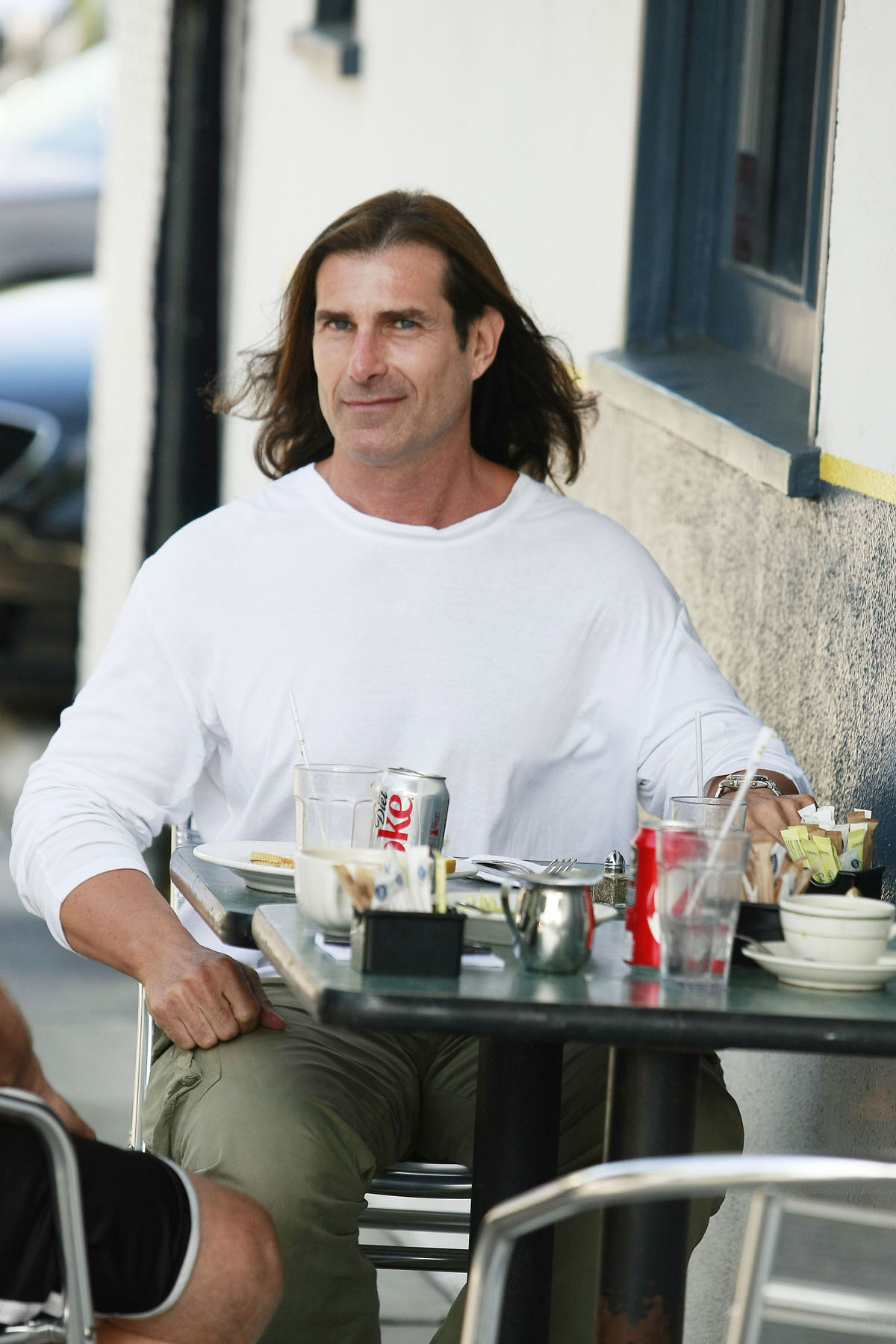 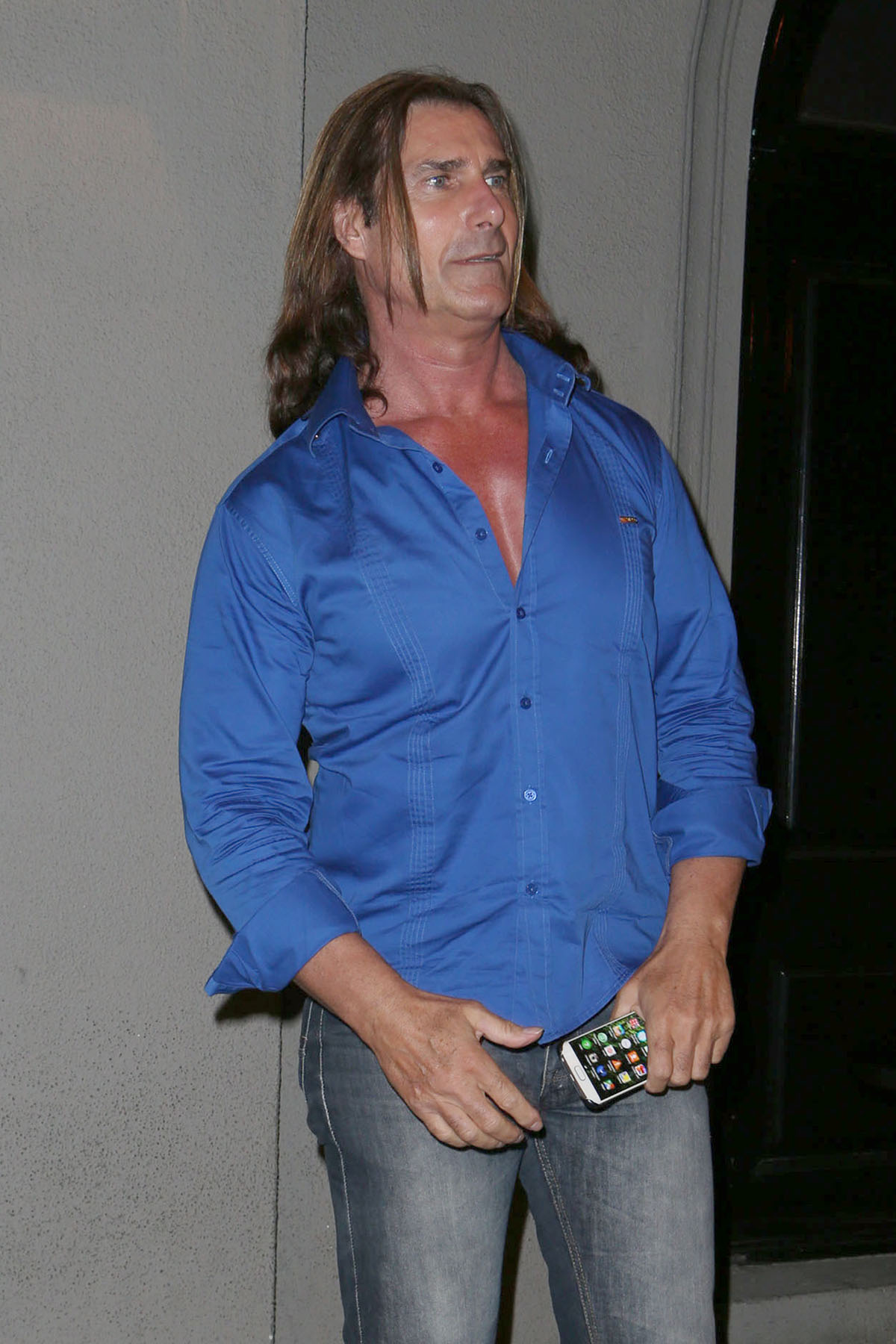 85 Responses to “Fabio sleeps in a hyperbaric chamber, claims it ‘reverses the aging process’”