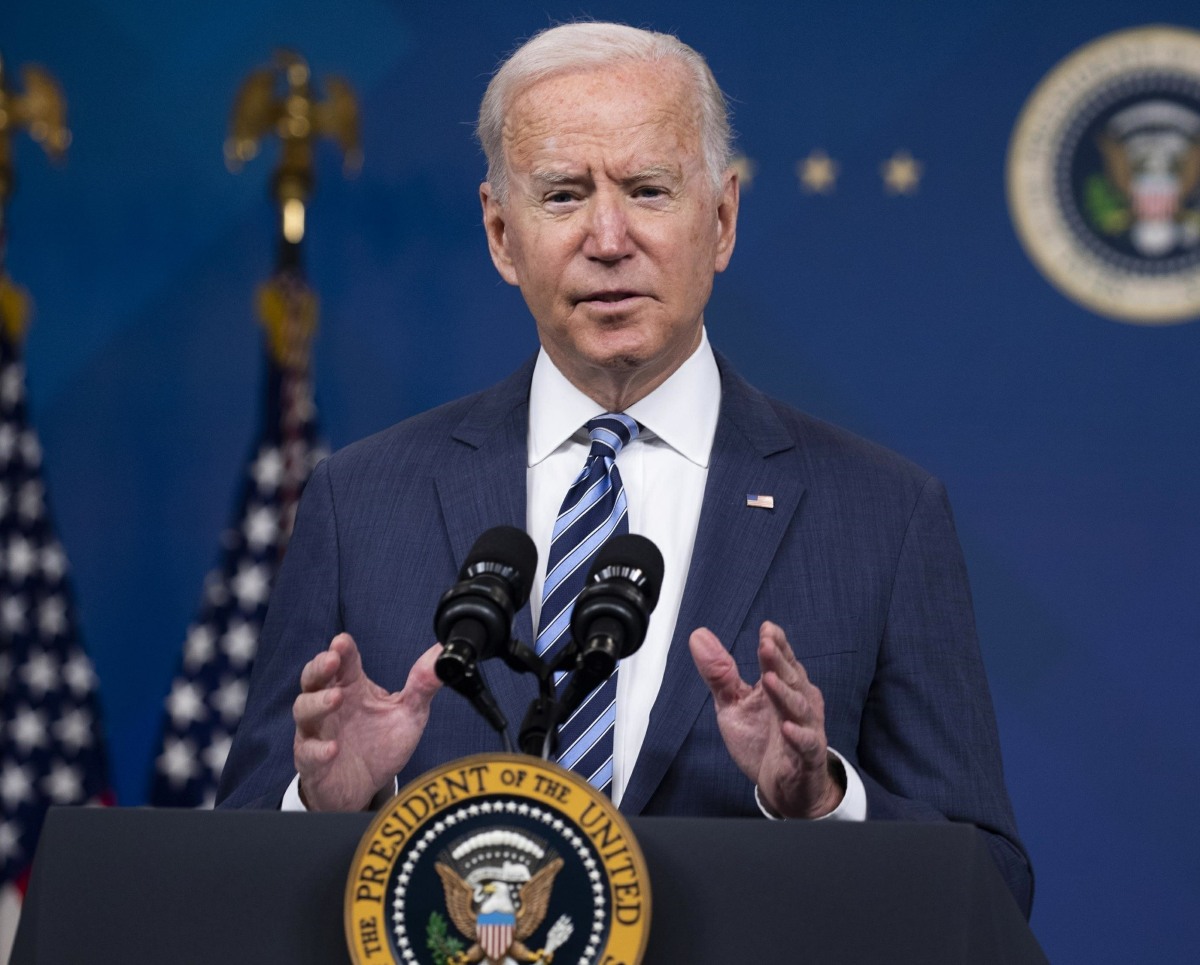 Everyone is still reeling from the Supreme Court’s lack of action on Texas’s completely bonkers abortion law. Not only does the Texas law ban abortions after six weeks, it deputizes civilians into informing on people and suing people who “help” women seek or get abortions. The law is already causing chaos in Texas. Reproductive rights advocates believe that because SCOTUS let the law go through, there will be a new wave of anti-choice legislation at the state level. Throughout the week, too many people have been “blaming” President Biden. The same President Biden who has always supported women’s reproductive choices and supported pro-choice judges. I guess some people never think to blame the Texas mess on, you know, unhinged anti-abortion lobbyists, Texas Republicans, Donald Trump and his choices for SCOTUS justices and Mitch McConnell. Well, President Biden is trying to clean up the GOP’s mess:

President Joe Biden said Thursday he is launching a “whole-of-government” response to try to safeguard access to abortions in Texas after the Supreme Court’s decision not to block the state’s near-total ban on the procedure.

In a statement, Biden said he was directing the Office of the White House Counsel and his Gender Policy Council to involve the Health and Human Services Department and the Justice Department to evaluate what “legal tools we have to insulate women and providers from the impact of Texas’ bizarre scheme of outsourced enforcement to private parties.”

The law, known as Senate Bill 8, bans abortions after six weeks of pregnancy, before many women even know they are pregnant, and has unique enforcement provisions allowing private citizens, rather than state officials, to sue abortion providers. The president called the Supreme Court’s 5-4 ruling overnight “an unprecedented assault on a woman’s constitutional rights under Roe v. Wade” since the decision nearly 50 years ago.

“Complete strangers will now be empowered to inject themselves in the most private and personal health decisions faced by women,” Biden said. “This law is so extreme it does not even allow for exceptions in the case of rape or incest. And it not only empowers complete strangers to inject themselves into the most private of decisions made by a woman — it actually incentivizes them to do so with the prospect of $10,000 if they win their case.”

Attorney General Merrick Garland said in a brief statement Thursday that his department “is deeply concerned about Texas SB 8. We are evaluating all options to protect the constitutional rights of women, including access to an abortion.”

The court’s majority, unsigned opinion said that while abortion providers “raised serious questions” about the law’s constitutionality, their arguments did not adequately address “complex and novel” procedural questions presented by the case. After the law went into effect, Democratic members of Congress renewed their calls for expanding the Supreme Court to defend Roe v. Wade and demanded passage of a bill that would codify those protections. House Speaker Nancy Pelosi, D-Calif., said Thursday she would bring the measure to the floor when lawmakers return from recess.

The fundamental issue is that there is no way to “unring the bell” of Trump’s appointment of three justices to the Supreme Court. Hillary Clinton told everyone this, she told everyone what was at stake in 2016, that the court is at stake, that Roe is at stake. And people were still screeching “but her emails!!” Anyway, I appreciate that the Biden administration is digging into this mess and that AG Garland will use his resources at Justice too. It’s not a perfect analogy, but the comparison is there: reproductive rights as the new Civil Rights movement, where abortion access might need to be federalized because the states are oppressing their own people. 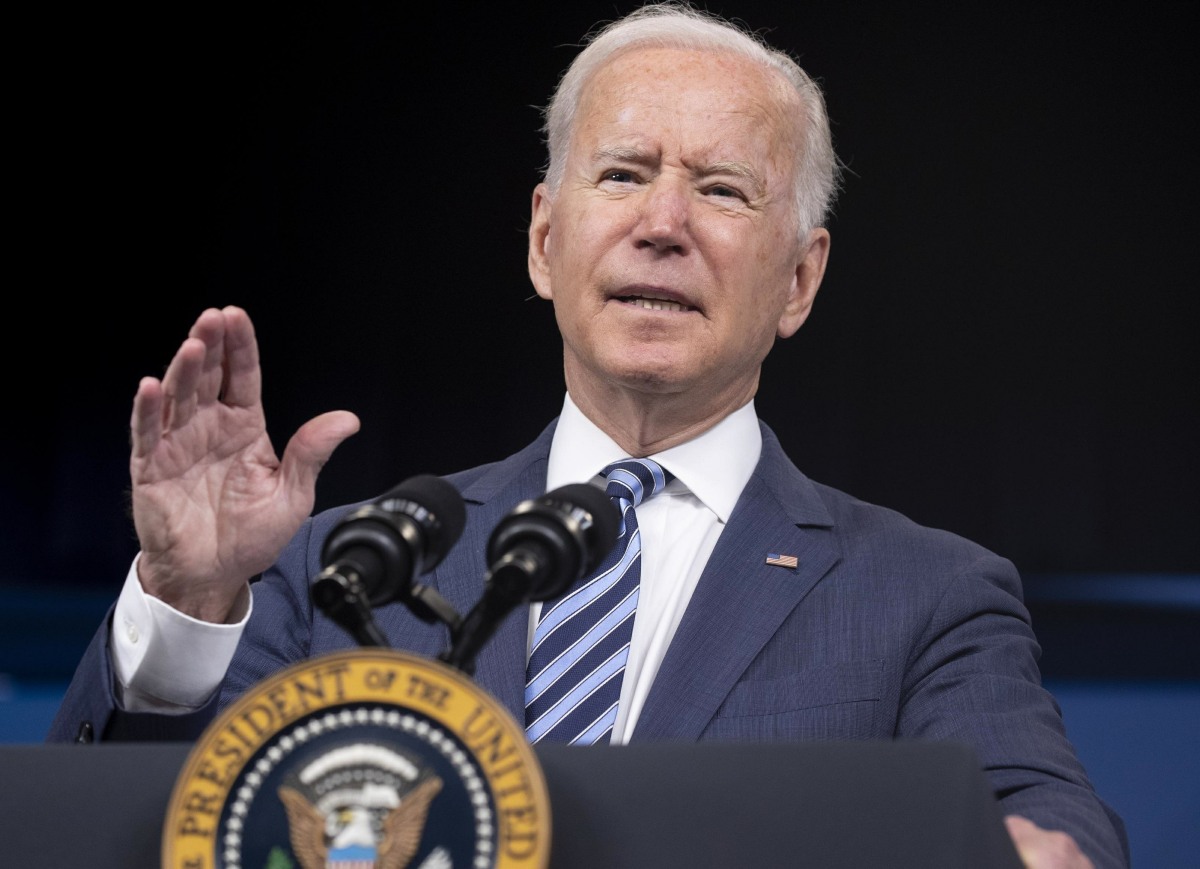