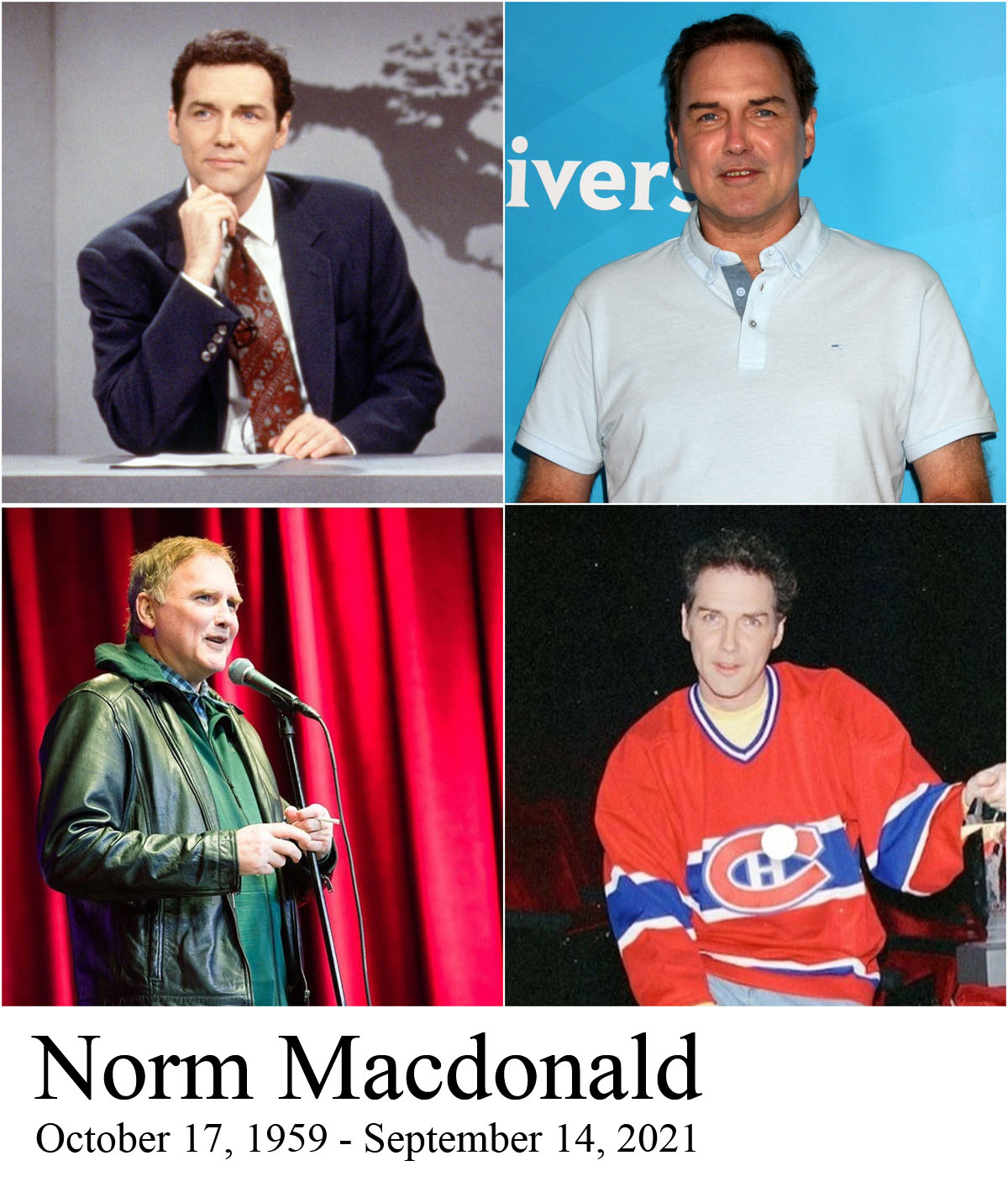 Rest in peace, Norm MacDonald. [Pajiba]
This “I faked Dear Prudence letters” story has gone viral. [Gawker]
All of the white and off-white looks from the Met Gala. [Go Fug Yourself]
Bennifer’s masked kiss: a pandemic love story. [Dlisted]
Analysis of Carey Mulligan & Kristen Stewart’s Met Gala looks. [LaineyGossip]
The masked man who went to the Met Gala with Kim Kardashian was not Kanye West, as it turns out. I was surprised! [Just Jared]
Pandemic breakups are real, as is Hot Single Lady Autumn. [Towleroad]
Beyonce is trying to make peach satin happen, nope! [Egotastic]
Props to Lewis Hamilton. [Buzzfeed]
Funny videos from the late Norm MacDonald. [Seriously OMG]

Norm Macdonald’s appearance at the Roast of @BobSaget was unlike anything ever seen before. Watch this legendary clip with additional footage.