Blac Chyna rants at the airport: ‘Get the vaccine and stop being stupid ho’ 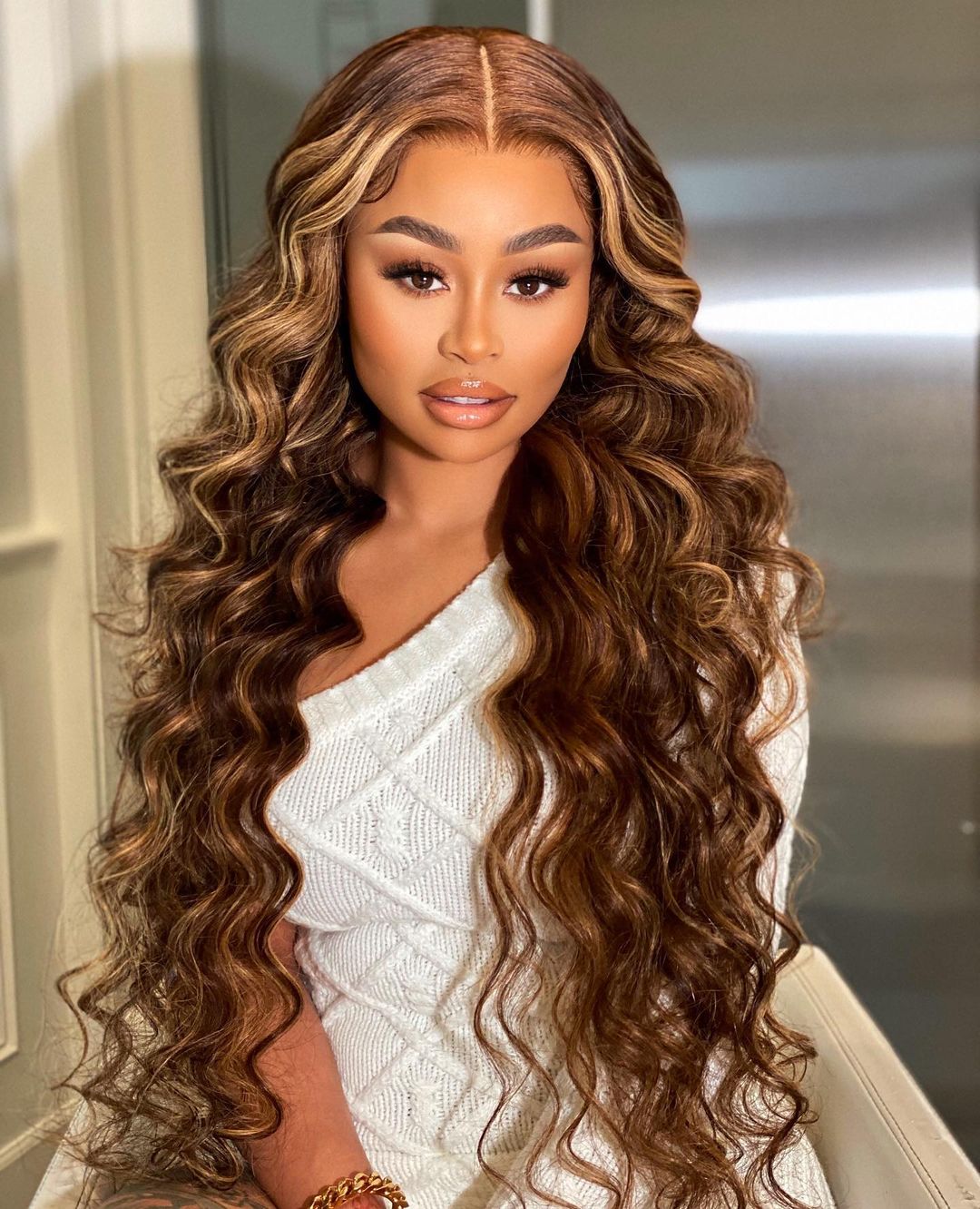 TMZ posted a video of Black Chyna ranting at the airport telling people to get vaccinated, that’s below. The background is that someone asked Chyna for a photo together at the airport in Miami. After that Chyna started yelling that people need to get vaccinated and to not be stupid about it. I’m assuming that Chyna asked the woman if she was vaccinated, the woman said no and gave her an attitude, and that’s when Chyna freaked out. Chyna is not wearing a mask and you can see someone talking to the person recording the incident who is not wearing a mask either. They’re chatting about how out of control Chyna is. I’m including the video below and here’s a writeup from Revolt.tv:

Fans are agreeing with Blac Chyna after the model was filmed yelling in an airport about the COVID-19 vaccine. In the now-viral clip filmed at the Miami International Airport, Blac Chyna can be heard yelling at fellow airport travelers to get vaccinated against the disease.

“Go get checked out. It’s sad. And it really blows the f-k outta me,” the reality TV star said.

“Go get the shot. Take the shot every 10 years. The same sh-t that you have to do to enroll your kids [in school],” she continued. “… This is why people’s grandparents are dying and sh-t. My grandmama been dead.”

It’s unclear who Blac Chyna’s rant, which also included comments about abortion and her Washington, D.C. roots; was aimed toward. According to TMZ, the footage began after a female fan approached Blac Chyna with her baby and asked to take a picture with her. Fans have speculated that the woman may have been unvaccinated because Blac Chyna could be heard yelling at her, “Go get vaccinated and stop being stupid, hoe!”

Blac Chyna has been in fights caught on tape, and she’s had other drunken incidents for which cops were called, but the cops weren’t called here. As TMZ points out, she’s vaccinated and she got the shot during an Instagram live with a doctor there answering questions. I have zero problems with celebrities ranting at people to get vaccinated. Sure she caused a scene and it seems uncalled for her to be this loud, but it sounds like she lost her grandmother to covid and it’s personal to her. I’m also guessing that more happened to cause her to go off that we didn’t see, like the woman getting mad at Chyna for refusing to be near her. I’d rather have celebrities yelling at people to get vaccinated than calling it “medical choice” or claiming their cousin’s friend got swole balls from it. My main complaint is that she’s not wearing a mask in the airport. I hate flying and it’s so much worse now. If vaccinations were required for all domestic flights and if masks were enforced in airports it might be tolerable again. 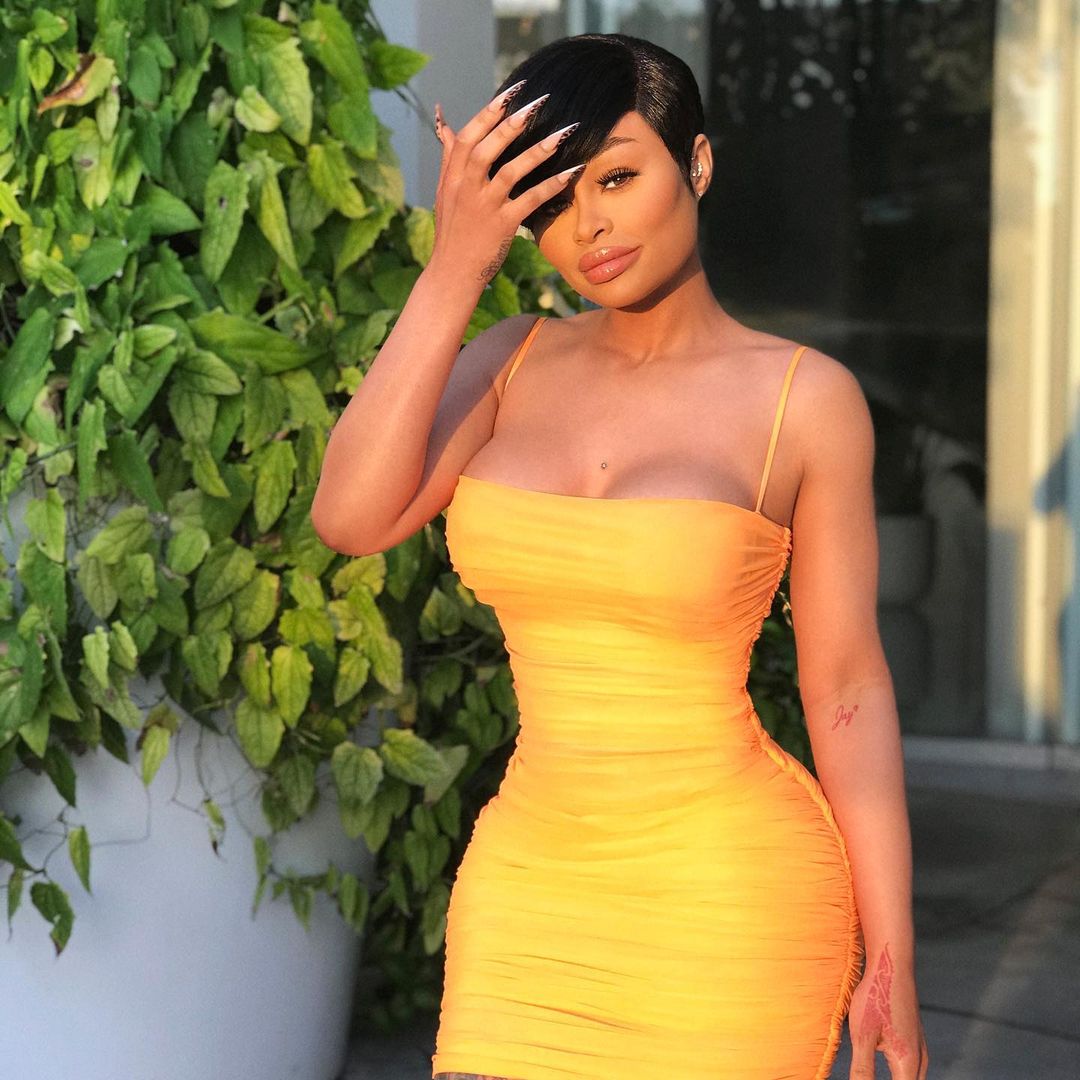 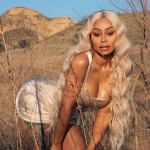 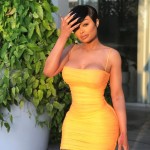 40 Responses to “Blac Chyna rants at the airport: ‘Get the vaccine and stop being stupid ho’”