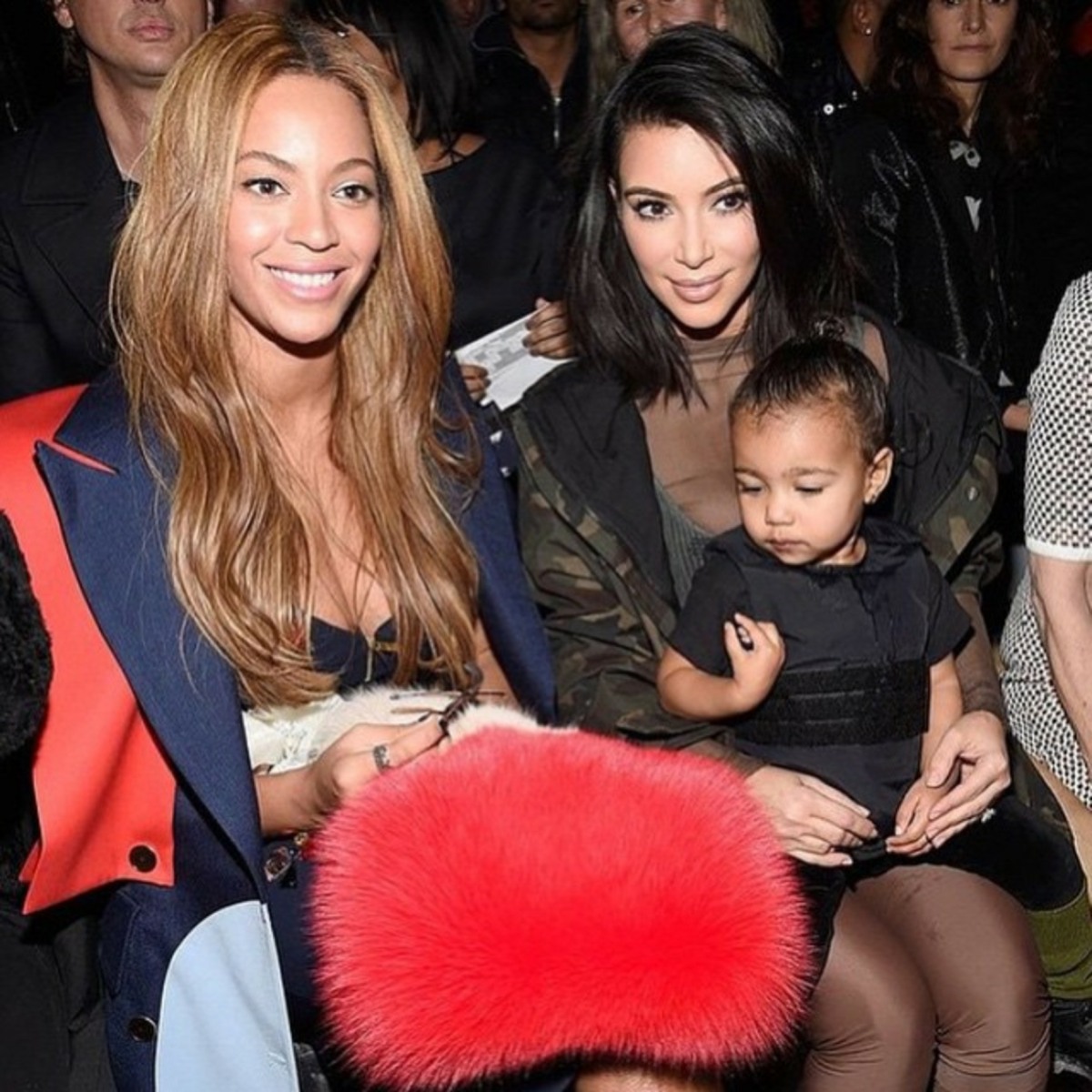 There’s a long-running gossip theory that Beyonce and Kim Kardashian dislike each other or have some kind of beef. There are different variations on the beef theme, the most common of which is that Kim has been desperate for Beyonce’s friendship and approval for a decade and Beyonce thinks she’s trash. Other variations have Kim copying Beyonce’s style, hair, everything. Personally, I’ve always believed that the beef was always between Jay-Z and Kanye West, and it was about music, business, respect, credit and Ye’s well-documented mental health issues. I think their wives were mostly okay-ish with each other – not best friends, but they got along. Apparently, Beyonce likes Kim well enough to send her a dedicated birthday message on her site:

The Beyhive is already mad about this! It’s funny, right? The hive gets so mad on Beyonce’s behalf and she’s just doing her thing, being friends with everyone. I do think Bey has gotten to the place in her life where she doesn’t have beefs with anyone really. She’s rich as hell, she does what she wants creatively, and no one can touch her personally or professionally.

Bey and Jay-Z were in Italy for Alexandre Arnault’s wedding in Venice last week, and they turned the trip into a full Italian holiday. Beyonce dropped her personal photos this week! She had Italian Bangs!! She looks great with bangs, and I’m saying that as someone who obviously hates bangs. Some women have “the face” for bangs and Bey is certainly one of those women. 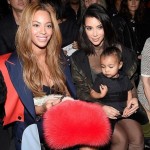 11 Responses to “Beyonce sent a birthday message to Kim Kardashian, they aren’t beefing”